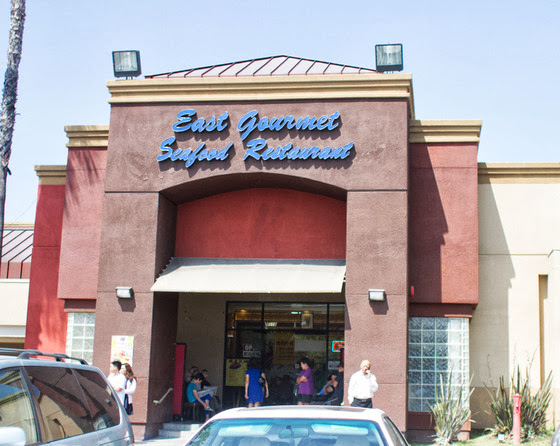 On a recent trip to Los Angeles, we stopped by East Gourmet Seafood Restaurant for their dim sum. There are many options for dim sum in the area, but the reason we chose this place was because of their lobster special. 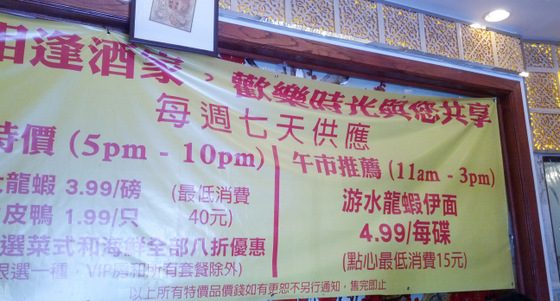 With a minimum order of $15, you can order a whole lobster with noodles for only $4.99. That’s cheaper than buying your own lobster and cooking the dish yourself. The deal is only between 11am to 3 pm and is advertised on a banner in the front. It’s not clear how long the deal runs until but I believe they’ve done variations of this deal for a while now. 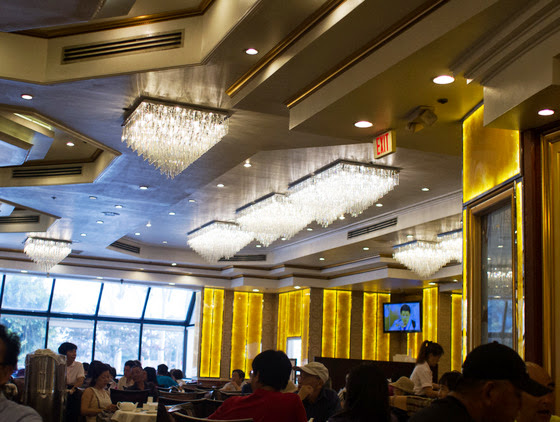 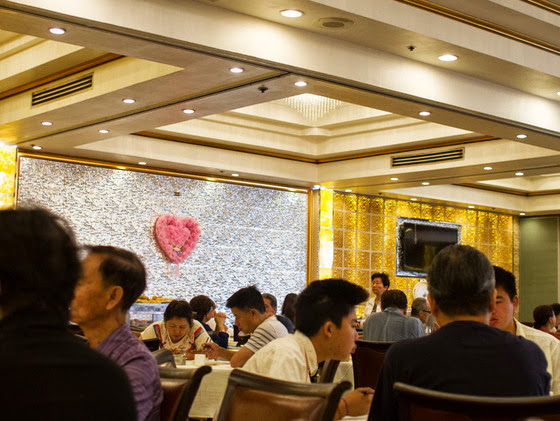 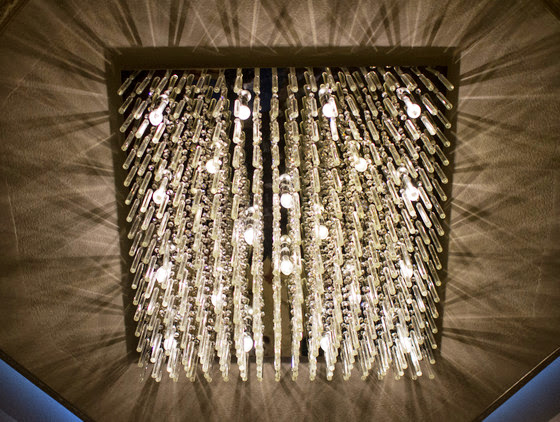 The restaurant is quite spacious, with lots of chandeliers and a stage for banquets. We heard that the wait gets pretty long after 11am, so we got there early to beat the crowd. Of course once we finished, we then had to wait around for the lobster deal. We asked the waiter about it and he reinforced the 11am rule. Right before 11, he started marking off people’s tabs. I was really impressed with his memory. Then about 5 minutes after 11am, plates and plates of lobster began arriving. I think just about every table in the restaurant ordered it.

The dim sum was actually served old school, with ladies pushing around carts. That’s quite rare now in LA, with most restaurants using the ordering off of a menu system instead. The dishes were pretty cheap, around $2 a plate. 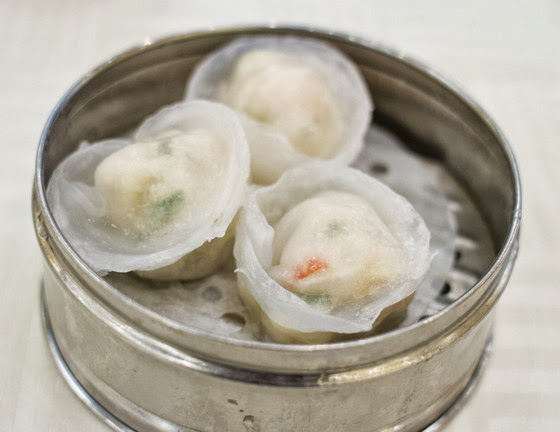 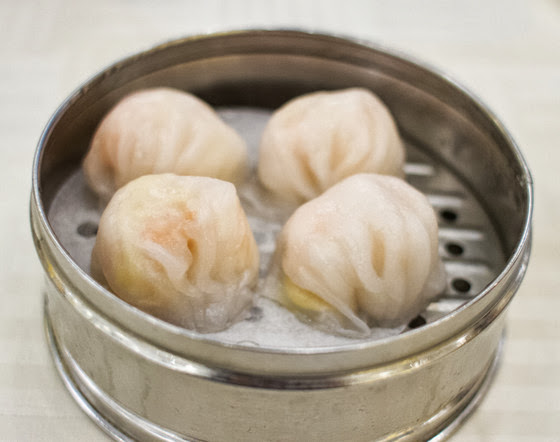 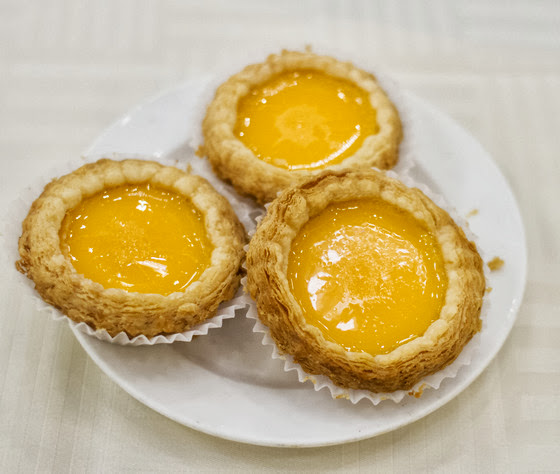 These arrived piping hot, which made them quite tasty. They were very popular and whenever a new batch came out, they were gone before the server had a chance to circle the restaurant. 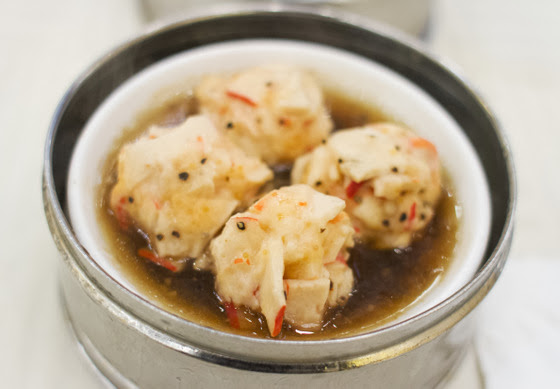 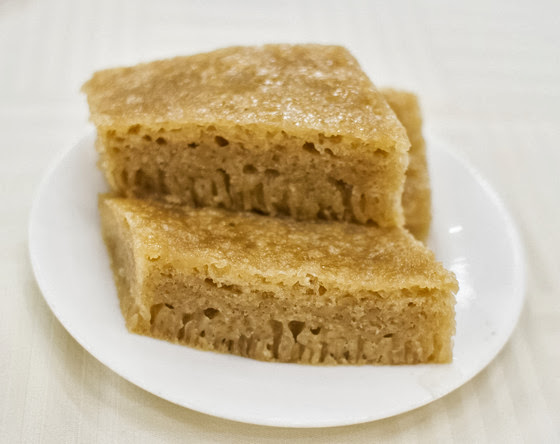 I usually see the white rice version so I was pleasantly surprised to see the brown sugar version here. 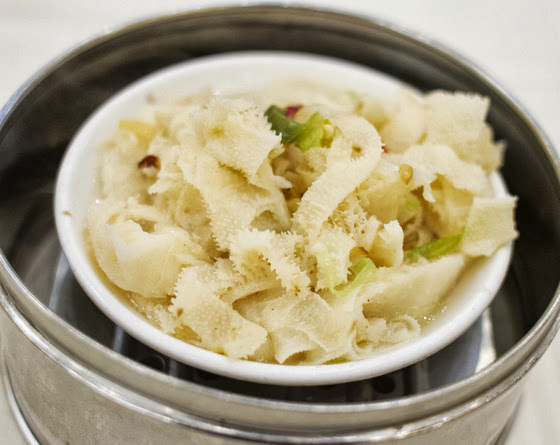 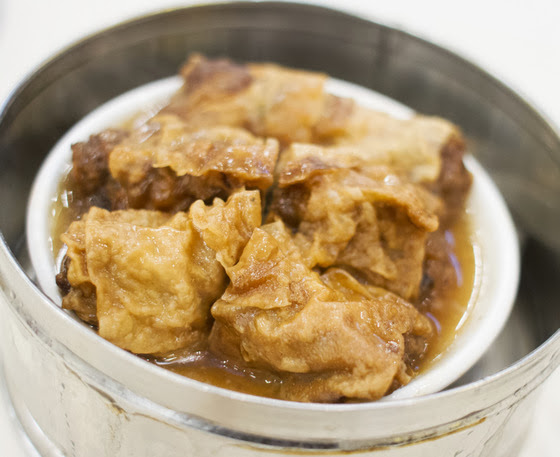 Last but not least, the lobster dish. 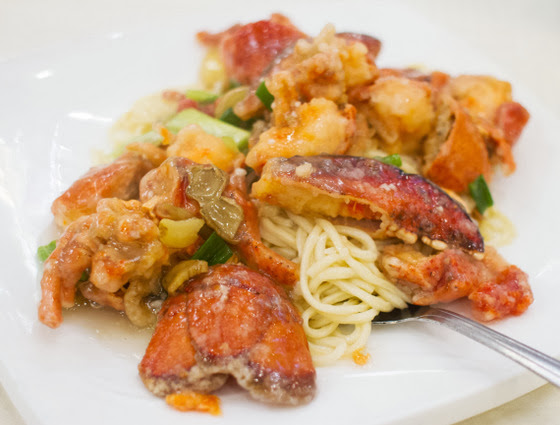 The lobster was a good size, a bit over one pound. 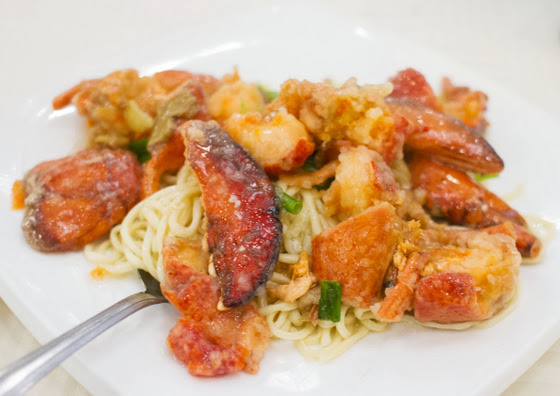 We couldn’t believe how cheap our bill was and we ended up taking most of the lobster home because we were already full. If food in San Diego was this cheap, I don’t think I’d ever cook again.

Overall, the dim sum here was just average quality. There are definitely much better options in the area. However, it’s worth a visit for the lobster special.