It’s that time of year again when the majority of fast food chains offer some sort of fish offering for those not eating meat on Fridays during Lent.

DH observes Lent, so the last few years I’ve done seafood Fridays with him, mainly so that he sticks to it.

We actually don’t eat a lot of fast food on Fridays. Instead, I’ll grill some salmon, make some seafood curry, etc. But I actually like to try out all the different fast food fish options, so we usually will go around and try a few on the weekends or during random days of the week and DH will usually get fast food during lunch at work.

One thing I’ve come to realize with fast food chains is that even though it shouldn’t matter which location you get your food from, it does make a difference. So your mileage may vary for any of these items and I’d suggest getting them at your favorite local location of the chain.

Here’s a round-up of the ones we’ve tried this year: 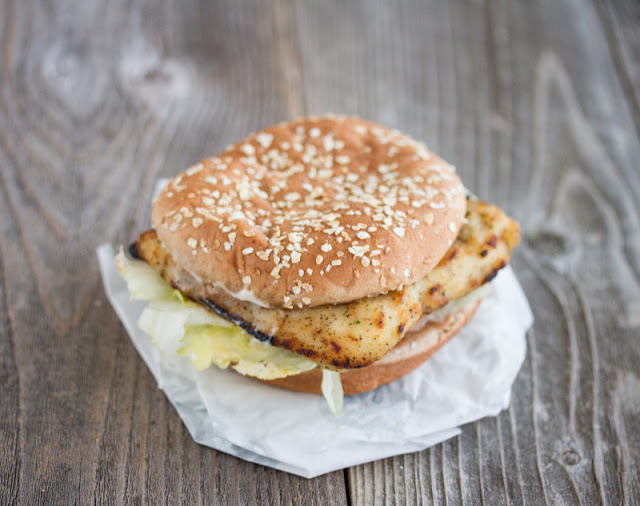 This is a new item for Carl’s Jr. this year. I saw the commercial during the Super Bowl and was immediately intrigued by a the fact that Carl’s Jr. was offering a non-fried fish sandwich. It’s the first fast food chain I’ve seen do that. 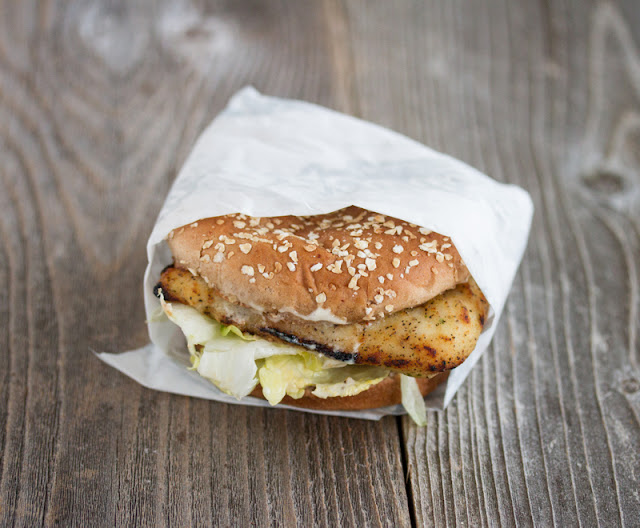 I enjoyed this sandwich and it’s one of my favorite of the fish offerings I’ve tried this year. The fish is seasoned with black pepper. It’s placed on a thick bun, accompanied with some iceberg lettuce and tartar sauce. I thought the fish was flavorful and I loved how much healthier it is compared to the fried fish sandwiches.

We had this one a few times. On one occasion, DH got it from a location near his work and he didn’t enjoy it at all. But when we got it from our usual Carl’s Jr. spot, we both enjoyed it. 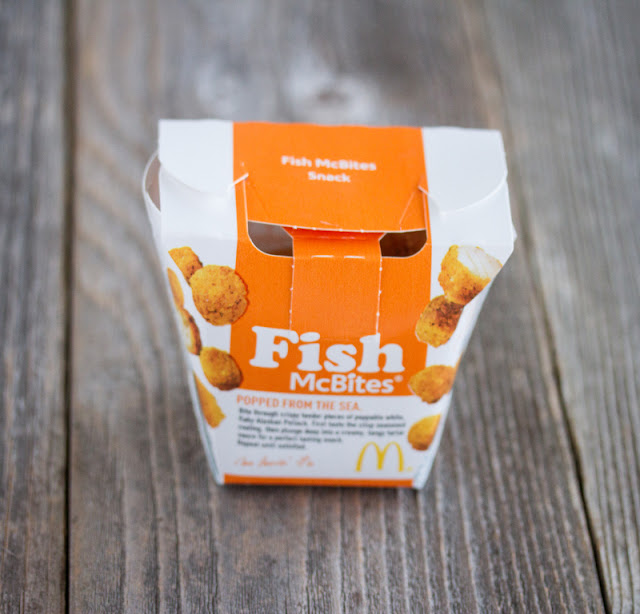 I don’t normally like commercials with catchy annoying songs, but for some reason, the Fish McBites song hasn’t been annoying me as much as I would have thought. And I was really really excited to check these out. 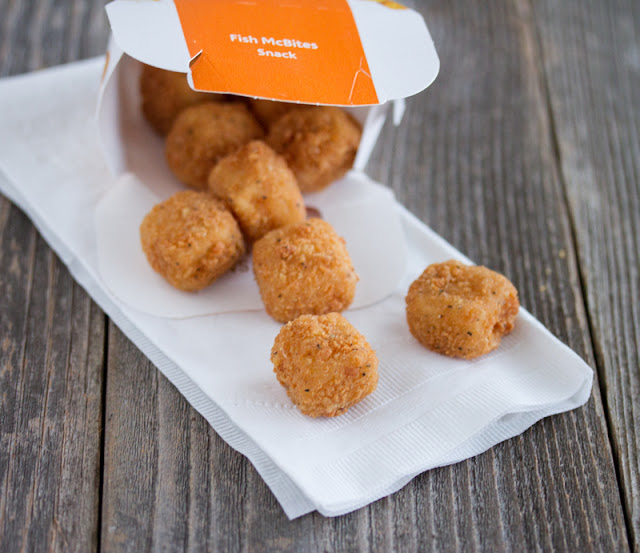 McDonald’s has always had their fish sandwich, so I was surprised and happy to see them add to the menu. What I especially like about these is that they are not the same as the fish sandwich. The batter for the fish bites has more seasoning, making the fish bites more flavorful. I had read some reviews that said the bites were oily, but the ones I had weren’t oily at all. 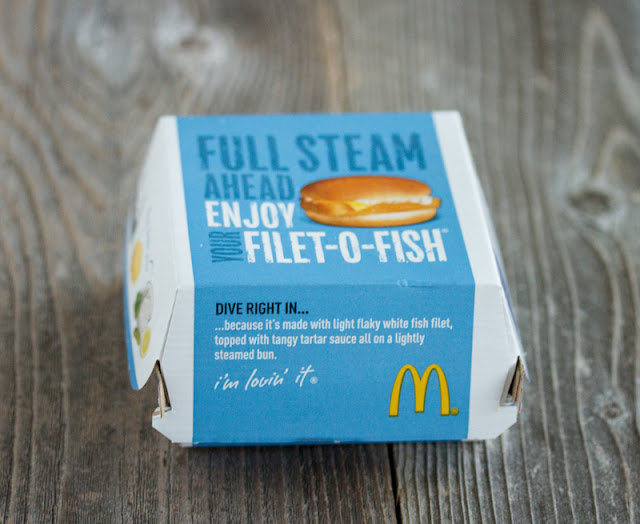 Of course we had to get McDonald’s classic fish sandwich. I used to love this as a kid and always got it when it was an option. I still enjoy it. I noticed on this occasion that the sandwich has quite a springy, smooth bun. I’m not quite sure how they get such a perfect bun, without a single crack or blemish. Even when I was eating it and pressing down, the bun seemed to spring back into place where my fingertips had been. 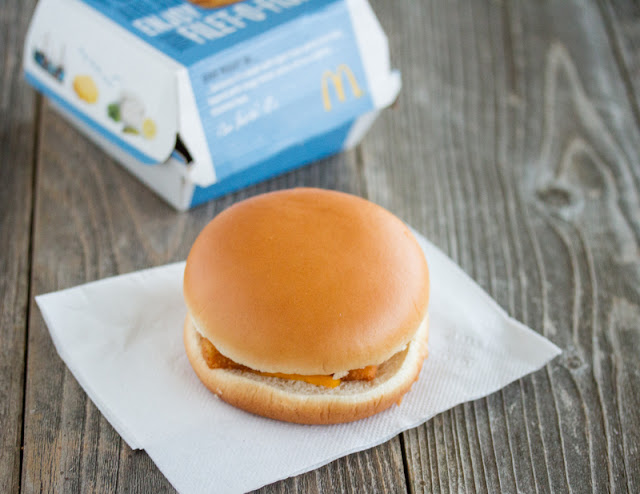 The filet reminds me a lot of fish sticks but in a patty form. It’s a pretty simple sandwich: fried fish filet, cheese, tartar sauce and bun. But it works. It reminds me of my childhood and I can’t resist getting one during this time of year. 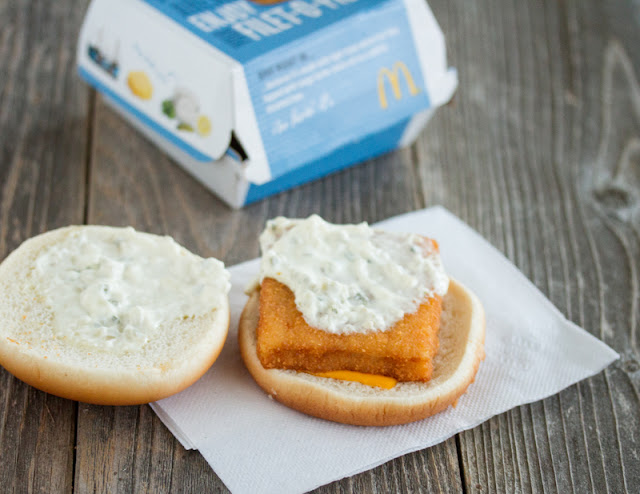 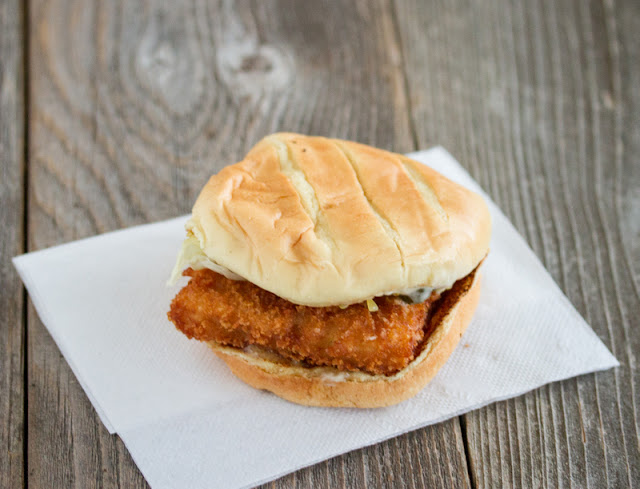 Upon first impression, I was pretty excited. The bun seemed like bakery bread with the top markings (though I was a little turned off my the squished state. Those are not my fingertip marks on top). The filet itself was also noticeably bigger than the McDonald’s version.

Unfortunately, this was pretty disappointing. I do wonder if I just need to go to a different Burger King because this was the same source for the bad nuggets I recently sampled. Our usual go-to store closed down and we don’t have that many Burger King locations nearby. I need to try another location next time to make sure it’s not the location I got these at that is the problem. 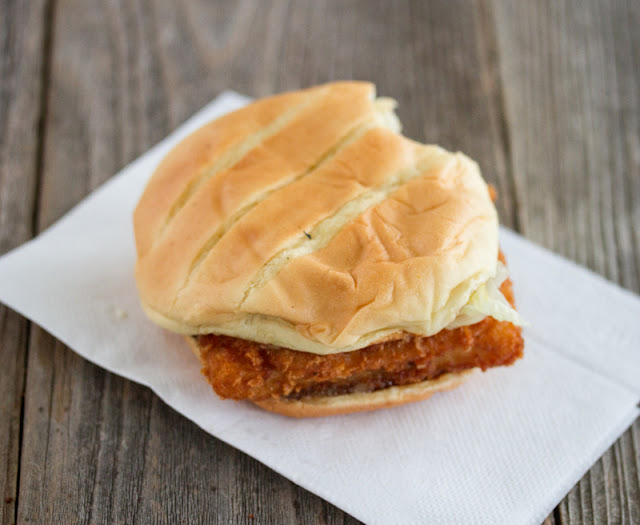 The bun was quite gummy in texture. It didn’t taste anything like it looked. The fish batter seasoning seemed off. I couldn’t quite place what was wrong with it except that it left a bad aftertaste. I wasn’t able to take more than two bites and had to wash both down with lots of water. 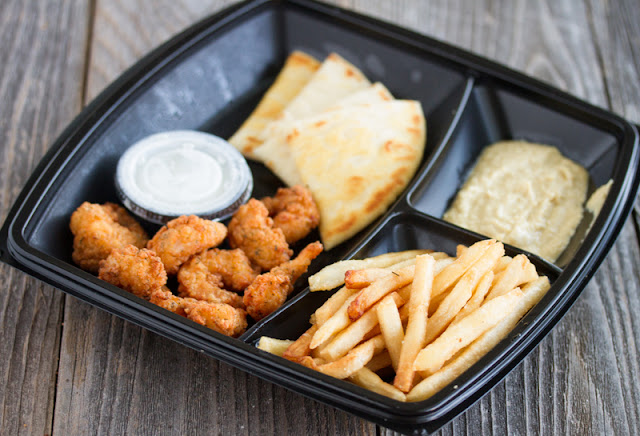 Daphne’s is currently running a crispy shrimp meal for $7.99. You get fried shrimp, two sides of your choice, pita bread and a drink. We opted for hummus and the fries (which I really like). The shrimp did look a little sad all by themselves. It would have been nice if they were put on a bed of salad. I did feel that the batter was a little too salty. But if you are sick of fish and looking for another seafood option, this may be something to consider. 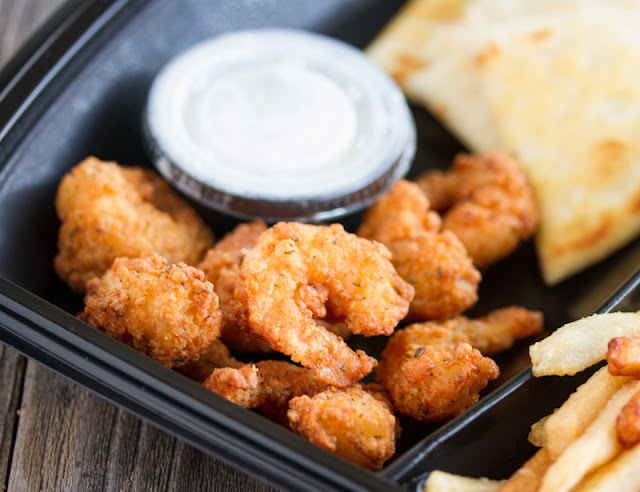 Other options we didn’t yet get to try include Arby’s and Wendy’s. And of course there are always Rubio’s fish tacos. I also noticed that Ralph’s is offering a fish sandwich too.

Hopefully we’ll get to try the rest before Lent is over. For other reviews of the current fast food fish options, check out My Burning Kitchen’s weekly reviews.

Enjoy the rest of your weekend!