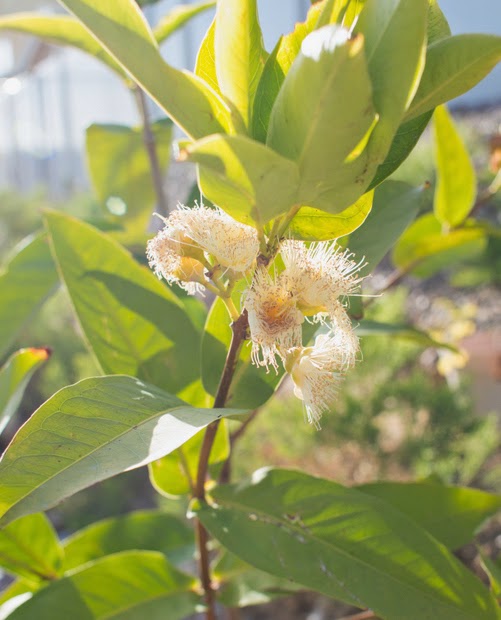 Another month has passed and it’s time for another house update (plus a giveaway by OXO at the end of this post)! The part of the house we actually have spent the majority of our efforts on is the backyard and garden area. It’s ironic because none of our guests ever really see much of it or spend much time out in the yard, but we’ve devoted countless hours trying to do things for it.

One of my main requirements during house hunting was that we had to have a small backyard so I could have an herb garden and some fruit trees. The size of our backyard is just what I was looking for. It’s small enough to not need too much maintenance, but big enough to fit some patio furniture and my garden.

Our backyard is broken up into two areas: A flat surface surrounding the house, as well as a rocky slope that sits behind a wall. We are reserving the flat area for a bbq and patio furniture.

We chose to move the gardening and trees to the rocky slope area, a project which Mr. K has taken on himself. He has been quite a hard worker, digging into and breaking down all that rock. He dug deep enough to set up a two tier garden bed where I am currently keeping various herbs, so I can always have fresh herbs on hand. 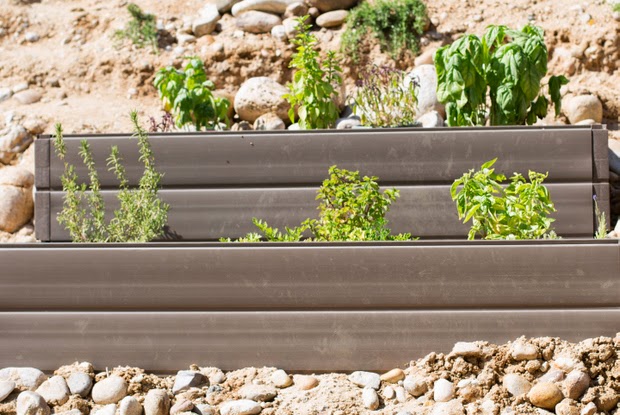 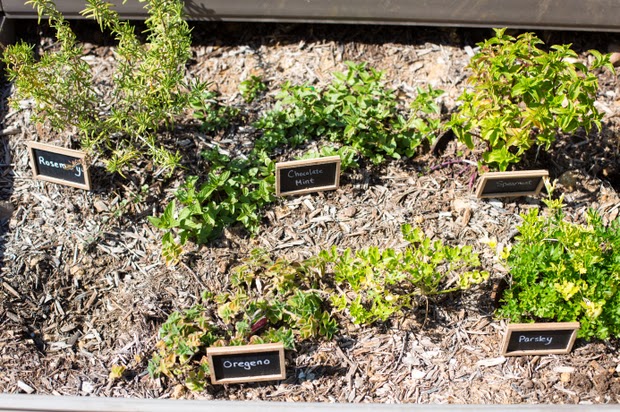 I still have my fig tree from last year, which currently has two not-yet-ready figs. 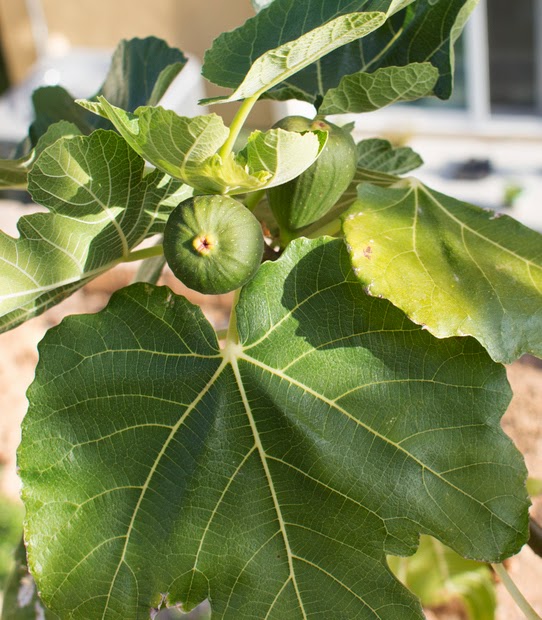 Most of the trees I bought haven’t yet produced any fruit. Hopefully they will next year. 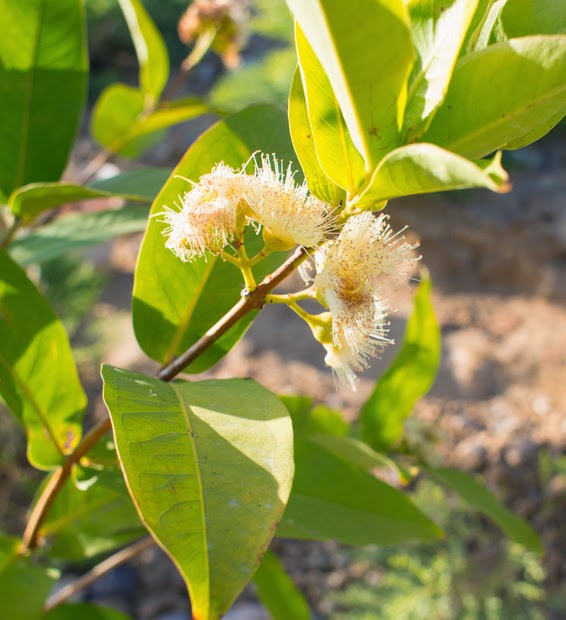 However, this white peach tree surprisingly has close to a dozen peaches on it despite it’s small stature. 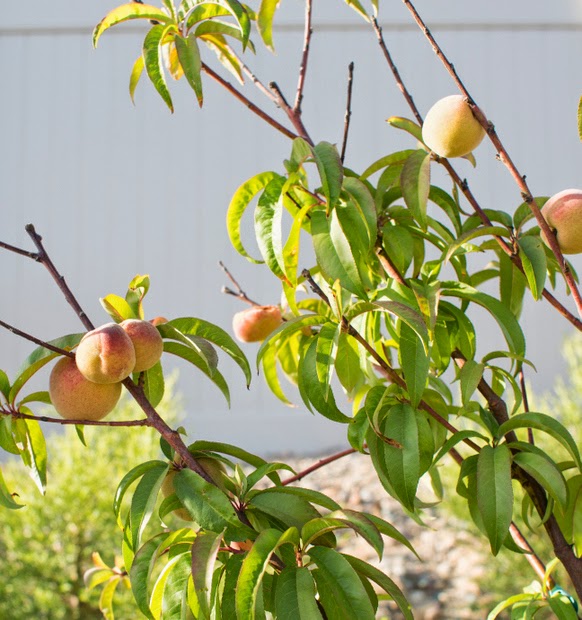 I’ve bought quite a few berry trees that I didn’t originally plan for, but I’d see them while shopping and couldn’t resist. 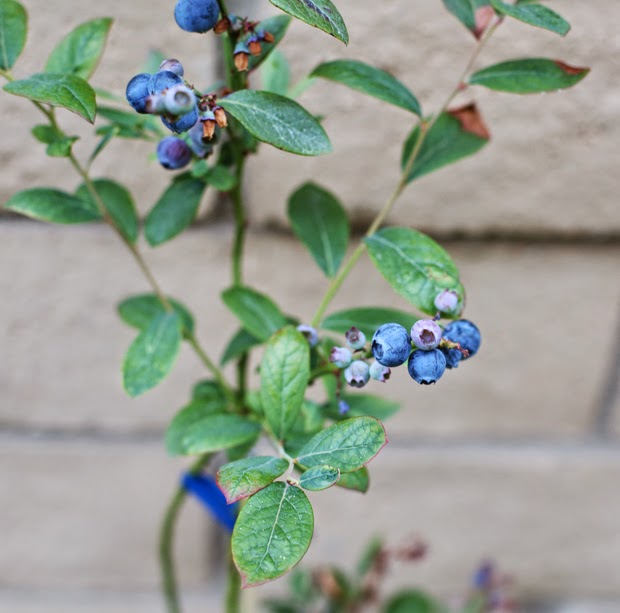 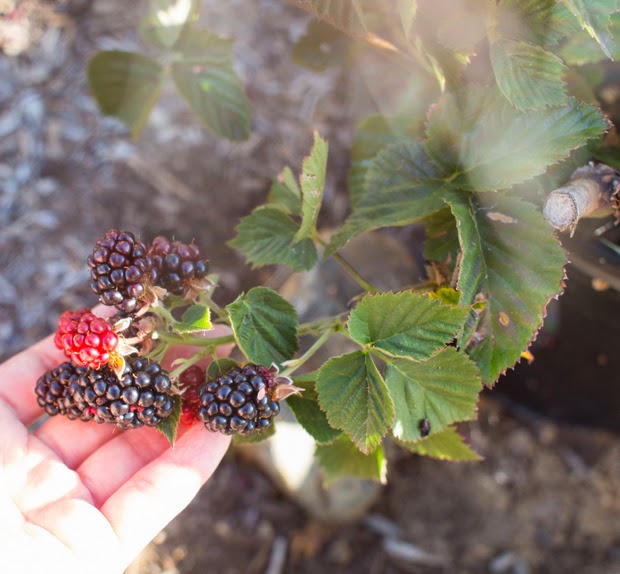 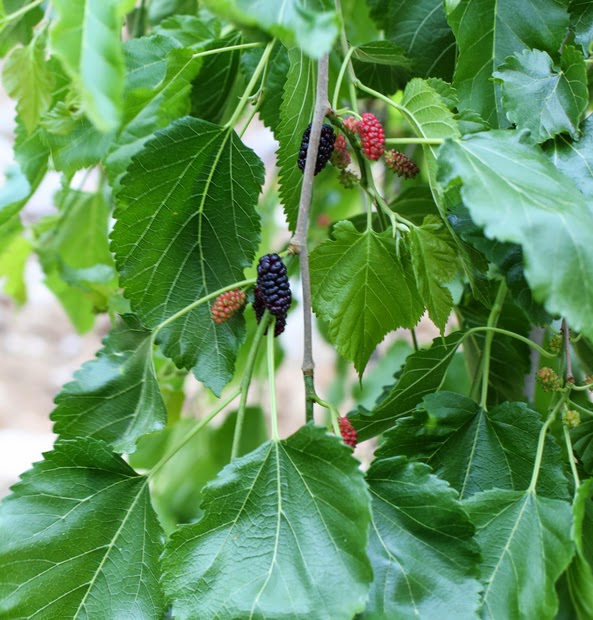 This year, OXO re-launched it’s gardening tools line. They contacted me and asked if I would be interested in trying a few items, and since I spend nearly all my free time in my garden, I was definitely interested!

These are the tools I chose: bypass pruners, cultivator, outpour watering can, weeder and trowel. 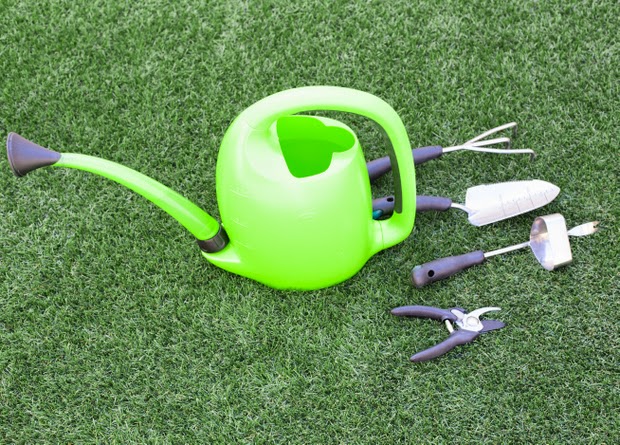 The tools have been so helpful. My favorite tool is actually the outpour watering can. It holds a lot of water without being too heavy to lift. You can actually move the spout around for easier storage. 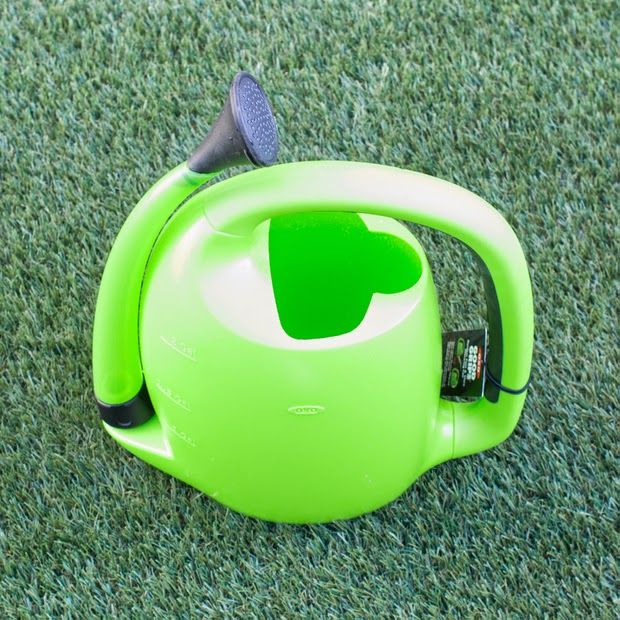 What I really love about it though, is how it pours! It’s like a rainfall showerhead on the plants. 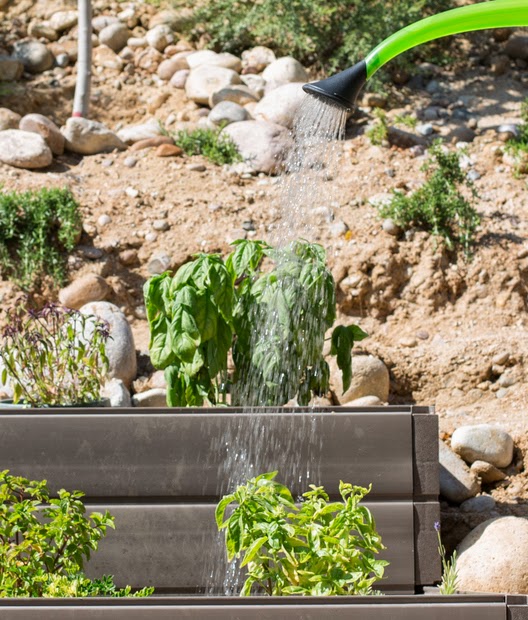 I’ve also found all the other tools to be very useful and of good material. We previously bought some cheap gardening tools that broke down quickly once we began to use them, but these have worked out great. I use the pruners on the rosebushes we bought. 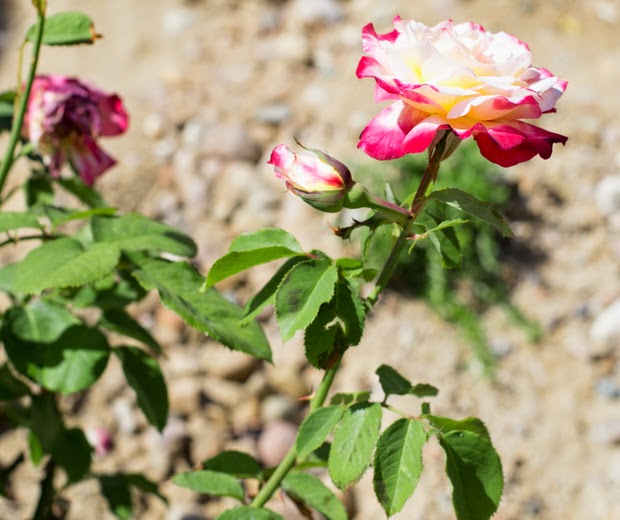 The weeder has come in so handy with all the weeds that keep sprouting up around the fruit trees. The trowel and the cultivator work great for the herb garden bed.

Now onto the giveaway. OXO is giving away three amazing gardening tool sets, everything you need for your summer gardening! The tool set includes: Bypass Pruners, Cultivator, Garden Scissors, Hand Rake. Outdoor Pour & Store Watering Can, Plow, Transplanting Trowel, Trowel, and Weeder. The retail value for the set is $113.91. The giveaway is being run across four blogs (including mine) and OXO will be choosing three winners. Details of the giveaway are in the PromoSimple Box. Good luck!