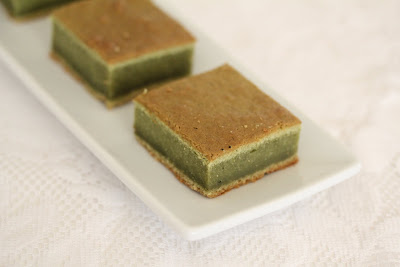 Can you guess what this is? It’s supposed to be a castella cake (a Japanese sponge cake). Obviously it isn’t. My second attempt at making castella cake came out even worse than my first.

The cake came out really dense. It still tastes good, but it is very dense and sort of chewy. My previous attempt at castella cake didn’t come out right either. The first one was more like a pound cake. On this attempt, I tried using bread flour because I saw a lot of other recipes had called for bread flour. I think this is what made the cake even more dense. This cake looks more like mochi than like cake. 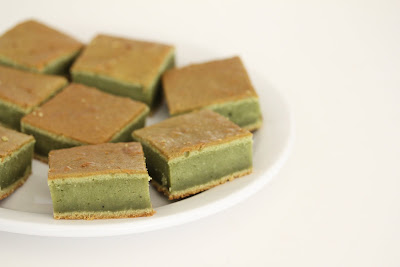 I’ve seen other castella recipes but they require more eggs and more time. I was trying to avoid that, but I guess I will have to try a different recipe next time. 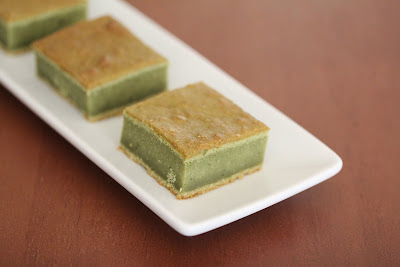 The recipe I used can be found here. My tweaks were using bread flour and adding 2 tbsp of matcha powder. Does anyone have any good castella cake recipe recommendations?