Just like we have a Sam Woo inside our Ranch 99 in San Diego, next to one of the Ranch 99's in Irvine, there is a Sam Woo.  The difference is that the Sam Woo in Irvine is huge.  It's a big restaurant with a separate take-out section.  I've never eaten inside the restaurant, but I've gotten the take out a couple of times.

Here is the large restaurant: 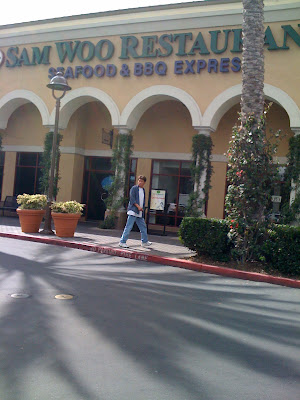 The website has a menu which includes a banquet menu.

Here is the express section: 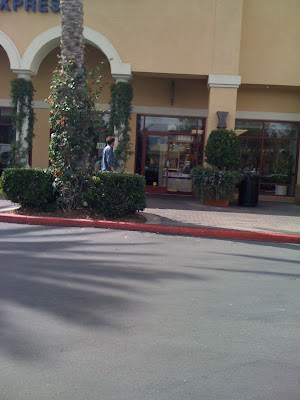 Surprisingly, the Sam Woo take out section is more expensive than the one in San Diego.  And while in San Diego, the third item is put in its own container, if you get three items here, they squish it all in one container. However, the Sam Woo express section here has a lot of dishes I like such as fish with black bean sauce, salt and pepper pork.  I'm not very impressed with the taste though.  I think I may prefer the one in San Diego (which is a first.  I don't think I've ever preferred a chinese restaurant in San Diego over one in Irvine). I was alone on this trip, so I only had a few moments to sneak in a few shots of the food section. 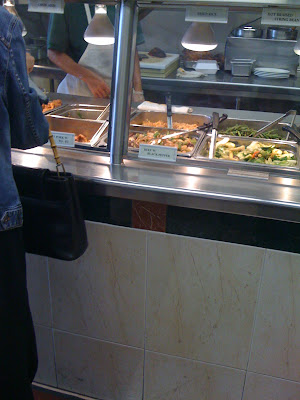 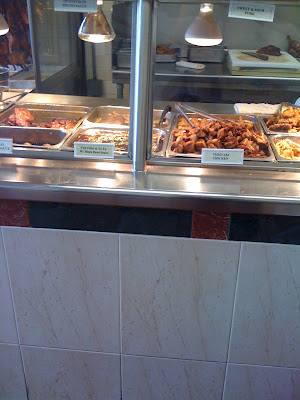 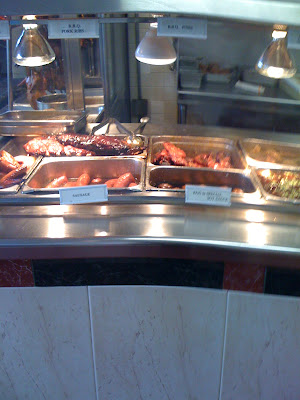 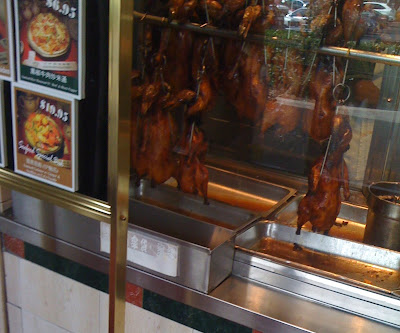 Boyfriend complained that last time I only got items I liked and didn't get him his orange chicken.  So this time, I made sure to get all items he would enjoy.  I chose a three item combo: orange chicken, sweet and sour pork, and fish with black bean sauce. 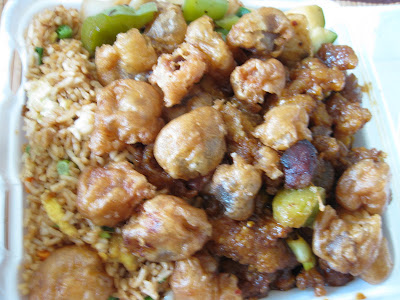 The sweet and sour pork came with the sauce separate. 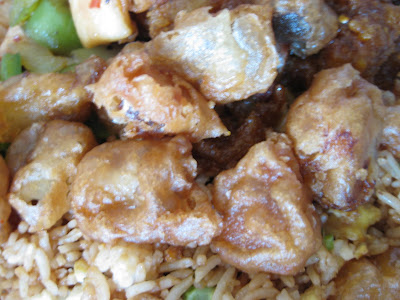 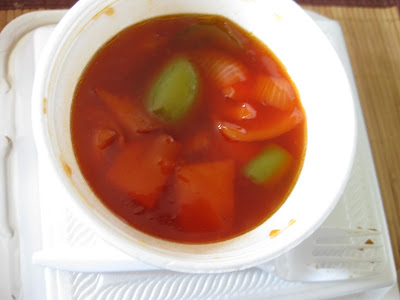 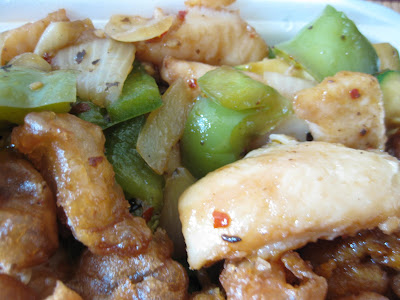 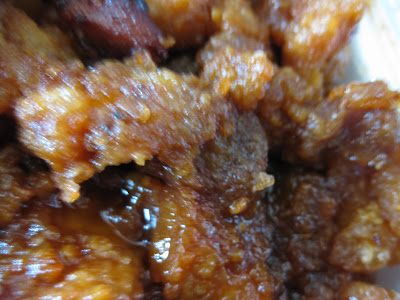 Boyfriend didn't really like the orange chicken.  He thought it was too wet and preferred the one at the Sam Woo in San Diego.

This is the soup that came with the meal. 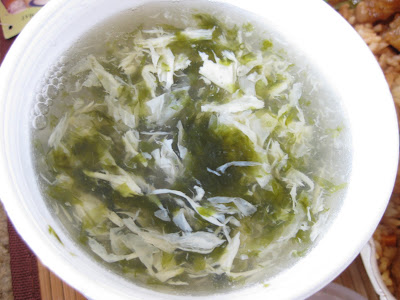