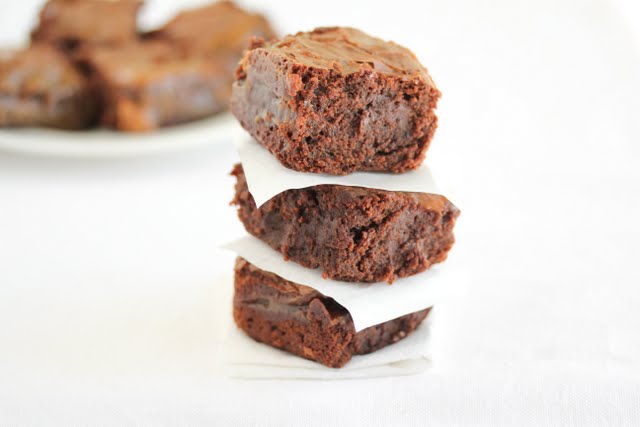 A few weeks ago I discovered Baked Brownies and completely fell in love. Several people then suggested I try the Sweet and Salty Brownies from Baked Explorations, which is a variation on the Baked brownie that adds a layer of salted caramel. 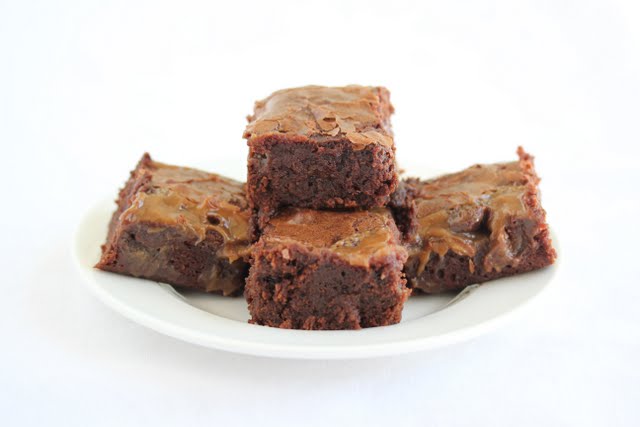 I was a little hesitant to try this out at first. I’ve had other desserts with salted caramel and haven’t really enjoyed it. And I was afraid adding caramel to the brownies would be too sweet and overpowering.

But I decided to give it a go this weekend and find out once and for all whether I liked it. And it turns out the creators of Baked Explorations know what they are doing. These brownies are even more amazing than the original. 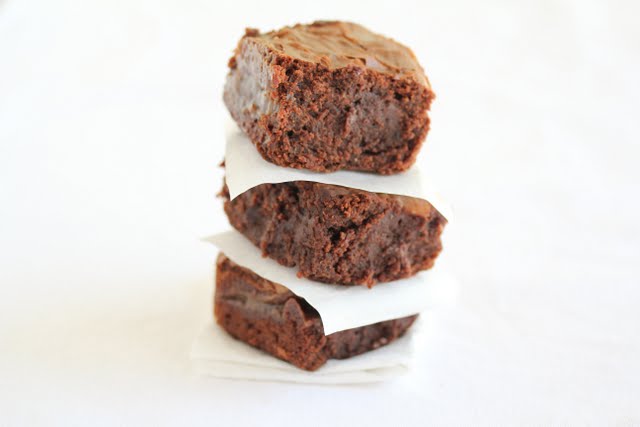 The salted caramel is actually baked into the brownie so that it disappears inside the brownie. You don’t see the caramel, but it makes the interior of the brownie very rich, moist and fudgy. 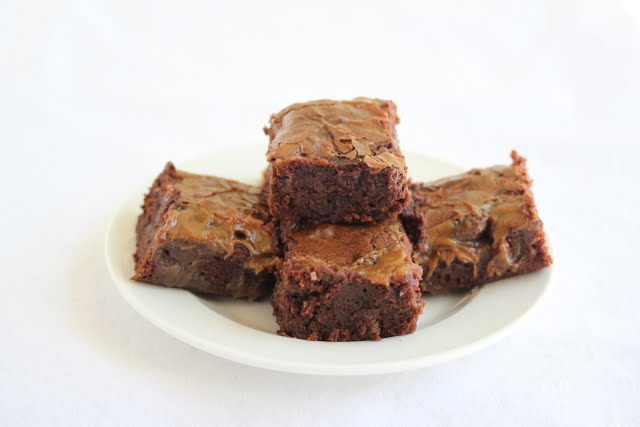 The taste of the caramel isn’t overpowering. In fact, you can barely tell it’s inside of the brownie except for the edge pieces where the caramel bubbled over. The play between salty and sweet makes this brownie even more enjoyable.

I ended up baking these brownies in a smaller pan in order to make them fatter. I have been craving big, fat brownies ever since seeing some at the farmers’ maket. 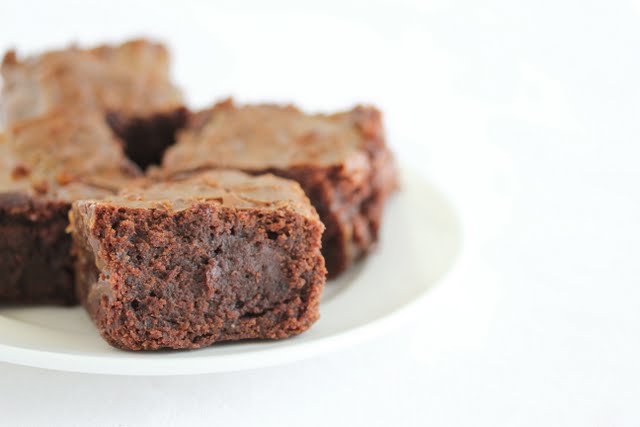 These brownies took a little extra time to make, but it was worth the effort. These are some of the best brownies I’ve ever eaten.

Did you make this recipe?I'd love to see it! Mention @KirbieCravings and tag #kirbiecravings!
Google Recipe View Microformatting by Easy Recipe
1.2.4
Posted in: Brownies, Cakes, Recipes
10 Comments // Leave a Comment »

10 comments on “Sweet and Salty Brownies”