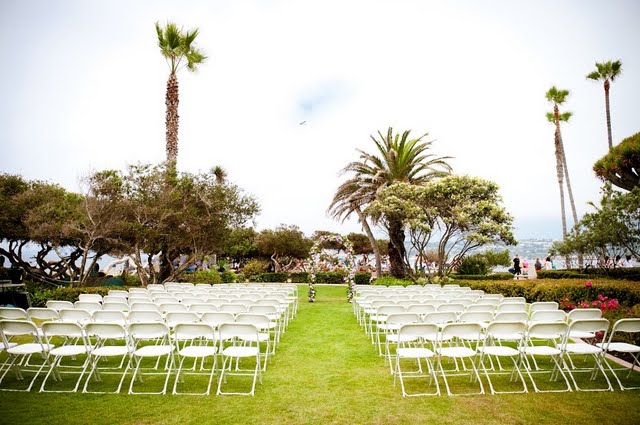 Our ceremony took place at La Jolla Bridge Club, which sits right on La Jolla Cove. It offered a beautiful view of San Diego for our guests, though there were also many issues we didn’t anticipate. 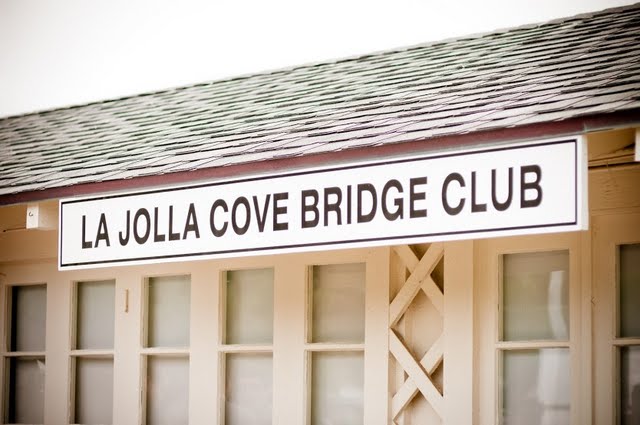 It’s actually a far cry from what I had originally imagined for my wedding. I won’t go into the details of the original plan. The idea for having it at La Jolla Bridge Club came to me during a discussion with a colleague who was planning her wedding. She informed me that they were doing a destination wedding. And then it hit me. Here I was, lucky enough to live in a beautiful city that many people would go to for a destination wedding. And since I was making all our friends and relatives travel to San Diego, why not make it sort of a destination wedding spot? 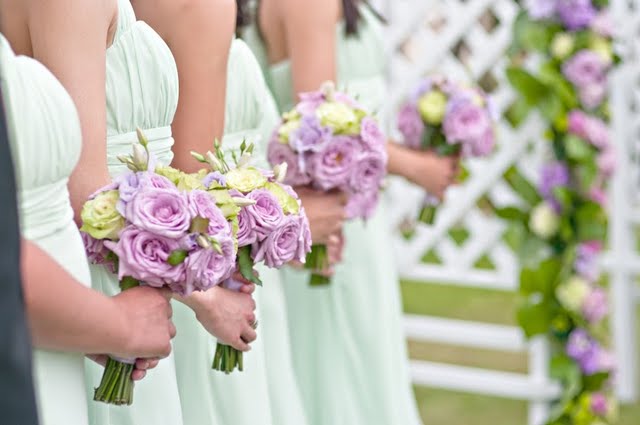 So we looked for beaches, places with ocean views. The first spot that actually popped in my mind was La Jolla Cove Bridge Club, having seen many weddings there before. In the end, while we found other options as well, this one had meaning. DH had actually proposed at La Jolla Cove, so it seemed like the perfect place to get married.

But like I mentioned above, having your wedding at a beautiful, popular, outdoor attraction, in the middle of summer, does have its issues.

We had been warned that parking would be difficult. So in turn, we warned all our guests. We wrote detail instructions of where to park and to leave with plenty of time to account for traffic during the busy tourist season. Apparently no one listened. Fifteen minutes after the scheduled start time, and only about thirty percent of our guests had arrived.

Then, finally, when we decided we would wait no more, DH’s dad went MIA. He had gone to his car to go get something and decided it was a great time to try to move his car as well… He was unfamiliar with the area and I guess he must have gotten lost. This caused further delay and quite a bit of stress.

All morning, little problems had occurred, which always happens with weddings. I think I had handled all the issues pretty well, much more calmly than I usually would. But when DH’s dad went missing, that was the moment I did not handle well. The days leading up to the wedding had been so much pressure, and the entire time, I had envisioned when it all would be over. And then to suddenly have this delay, it was really just too much. DH was equally upset and frazzled, as I could see him from the window, frantically trying to reach his dad. 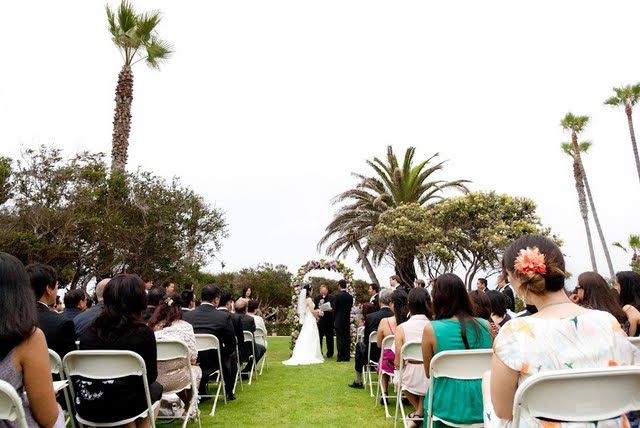 Finally, after about a forty minute delay, we were ready to begin. Even though I knew we were in a public space, and I knew there would be tourists, I didn’t expect so many strangers watching. I’ve walked by weddings before. I usually look and keep walking. But apparently most people stay. They stay, watch, and even record and take pictures of strangers’ weddings. By the time we were halfway through the ceremony, I took a peek around and there were actually more strangers watching our wedding than guests invited.

Another issue we didn’t anticipate was noise. During the crucial vows, a helicopter with a huge advertisement for single people took the massive crowd as a great opportunity to fly over and show their banner. It completely drowned out my portion of the vows and no one could hear anything.

I’d like to say that the ceremony was magical and everything. But honestly, it was just such a relief when it was all over. During the ceremony, I was just trying to concentrate on the priest and wondering why everything seemed so long, when it seemed so much shorter when we had met with the priest previously. Once it was over though, it was like a huge weight had been lifted and we did have a really good time at the reception.

23 comments on “The Ceremony”