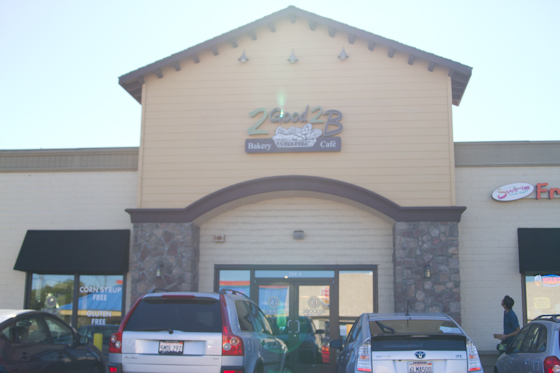 I never thought I’d say this, but I actually found a gluten-free bakery that I really enjoy.

So I was really happy to discover 2Good2B. I found goods here perfect for my gluten-free friends and even for myself even though I don’t generally buy/eat gluten-free desserts. 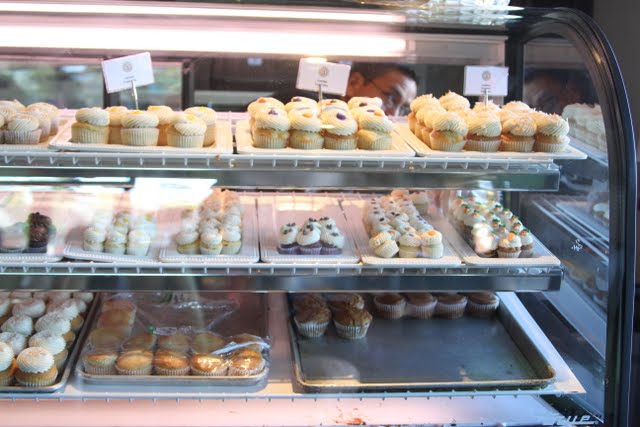 2Good2B, which I’m guessing is a play on the phrase “too good to be true,” is a gluten-free bakery and cafe that offers a variety of muffins, cupcakes, and other baked goods as well as savory items like pizzas, pastas, etc. Everything is gluten-free and all the breads and bakery items are baked fresh in-house.

We were invited to come check it out, and since we already had lunch plans, we stopped in mainly for the sweets. 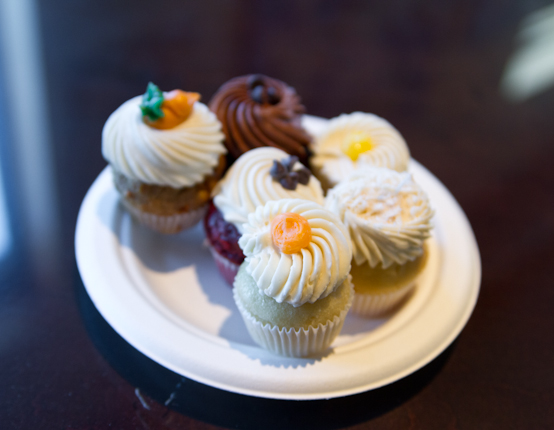 The first few cupcakes I sampled had a white cake base. I thought they had a pretty good flavor to it (i.e., chunks of coconut in the batter for the coconut one), though the texture of the cupcakes were a little dry. They were, in my opinion, pretty good for gluten-free, but I could tell they were gluten-free. 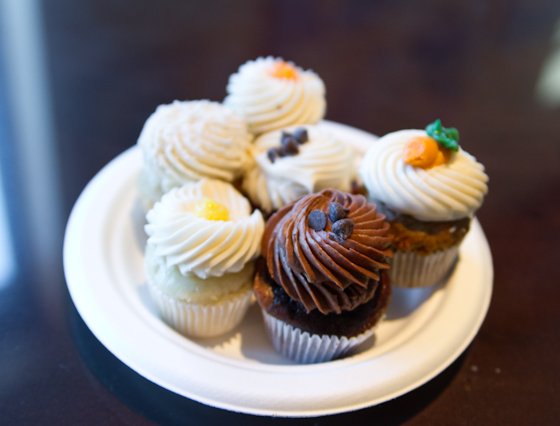 Next we moved onto the brownies. 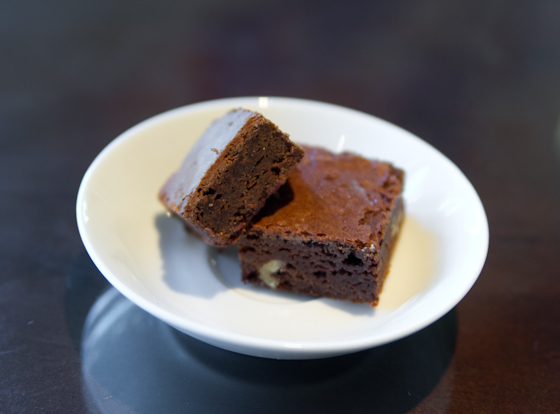 The brownies were very rich and chocolatey. They tasted great, but I wasn’t as impressed since it’s not as hard to make a gluten-free brownie since brownies don’t use that much flour.

We also were provided a sample of their oversized muffins: apple streusel, chocolate chip, and cranberry orange. 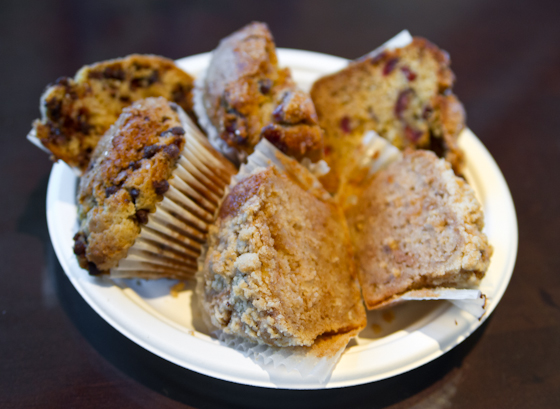 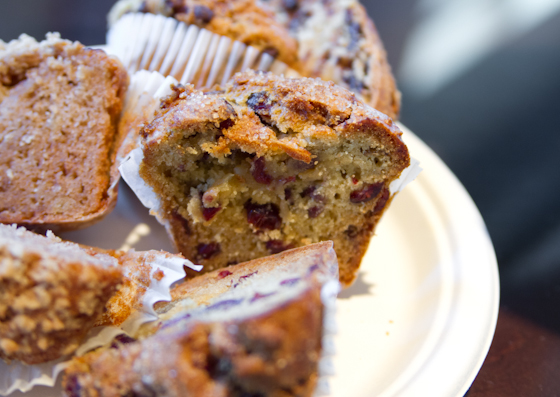 The chocolate chip was my least favorite. It tasted slightly drier than the rest. The apple one was the most moist and tasted almost like eating an apple pie. This was my favorite one. The cranberry orange was quite tasty too and we were told that they don’t use any milk in it, only orange juice for the moisture.

We were also given a pack of chocolate chip cookies. These are the first gluten-free cookies I’ve ever enjoyed. They had a slight aftertaste of gluten-free flour, but they were still really good. 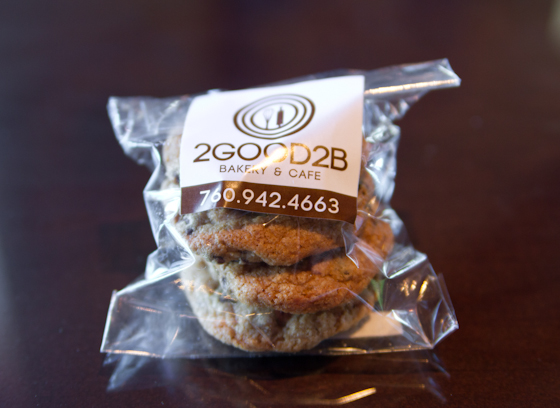 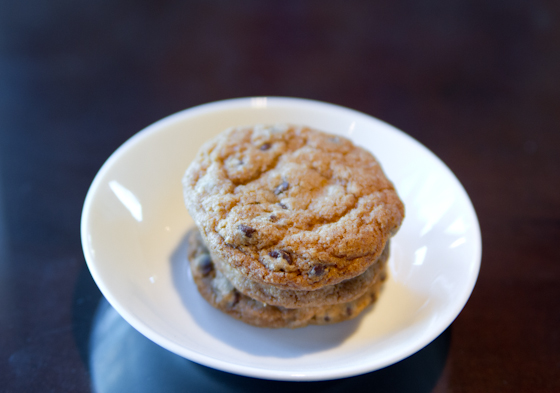 I was really excited to try this place out and have already been spreading the word to my gluten-free friends. 2Good2B also makes wedding cakes as well. I plan on stopping by here whenever I’m in the area, both for myself and for when I  need to bring treats to a gluten-free food gathering. 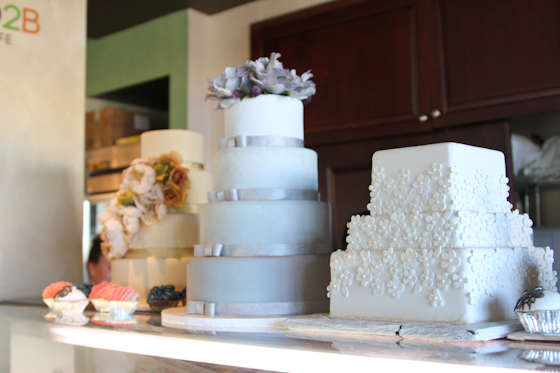 We didn’t try any of the savory cafe items, so I can’t comment on those, but Mary checked out some of them and you can read her post here.

Please note, as indicated above, we were invited here to try out the baked goods and our food samples were complimentary. However, I was not paid for this review and my opinions are my own.