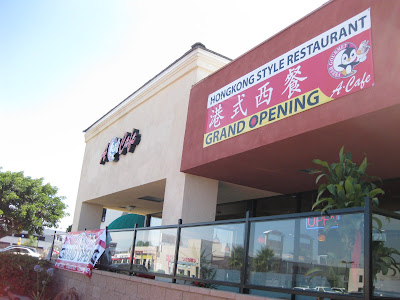 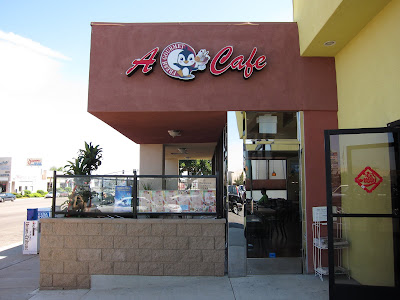 This weekend, I had one of those moments where I didn’t know what I was craving. BF began driving down Convoy Street, naming one restaurant after another. I kept saying “no” to each choice. And then I saw this grand opening sign for A Cafe. Apparently it’s been open a couple of months, I’m surprised I didn’t notice it until now.

It’s advertised as a Hong Kong style Cafe. However, this seemed more like just another tapioca tea cafe spot. And it happens to be located right near Tapioca Express and Tea Garden.

The place offers tea drinks and various chinese dishes. The food menu is more extensive than a typical tea cafe. The prices were also a bit higher too. 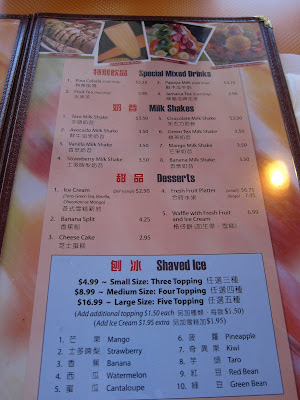 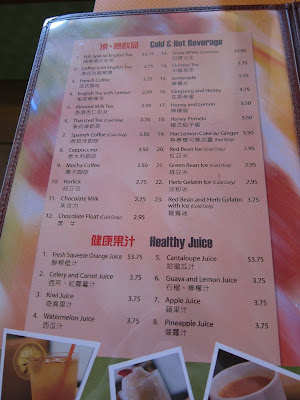 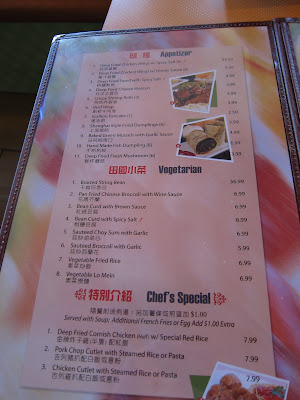 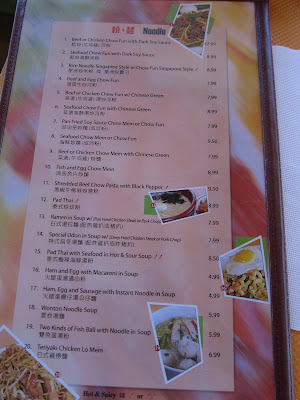 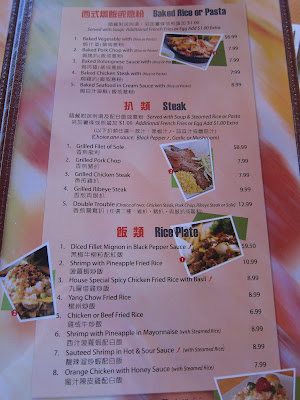 We ordered a Yang Chow Fried rice. The quantity was okay, but the price a bit high, especially for fried rice. Nothing stood out about this dish. It wasn’t that good, just average. 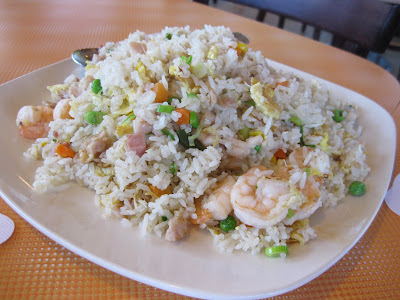 We also ordered the braised string beans. This wasn’t made right at all. The beans weren’t cooked long enough. The beans are supposed to be fried, creating a softer texture and a more wrinkly appearance. These were barely wrinkled and tasted more like stir fried rather than deep fried beans. The pickled vegetables they put it were also extremely salty. 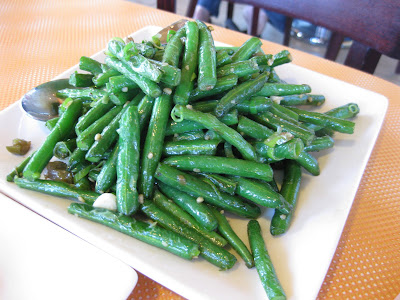 I saw handmade fish dumplings on the menu and was so curious even though I didn’t have high expectations. One look when they came out and obviously the skin was not handmade. The thin, wrinkled texture are evidence of premade skins. I guess they might have wrapped these dumplings themselves but the skin wasn’t handmade. The sauce served with it was sweet which I didn’t like. 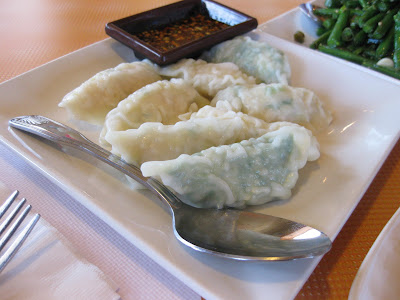 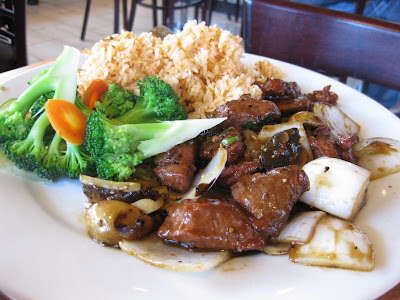 BF also ordered a mango milkshake. It tasted just like the mango lassi served at Indian restaurants. So while I liked how it tasted, I think this may have been a mango yogurt drink rather than mango milk. 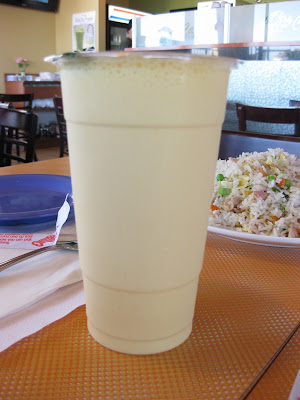 All in all, the food was just average. I think the prices are too high. I wanted to get a shaved ice originally but I was too full.