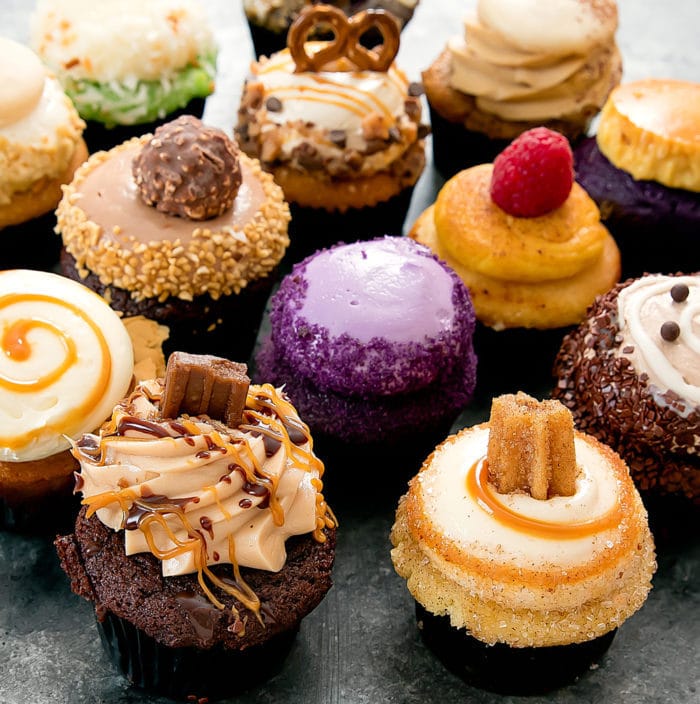 I wasn’t planning on writing about the experience since the event was already over, but as a result of how popular the first event was, they are doing another collaboration this weekend.

Since it was my first time trying Baked Dessert Bar, I went a little crazy and ordered a dozen different cupcakes and a few of their pastries. 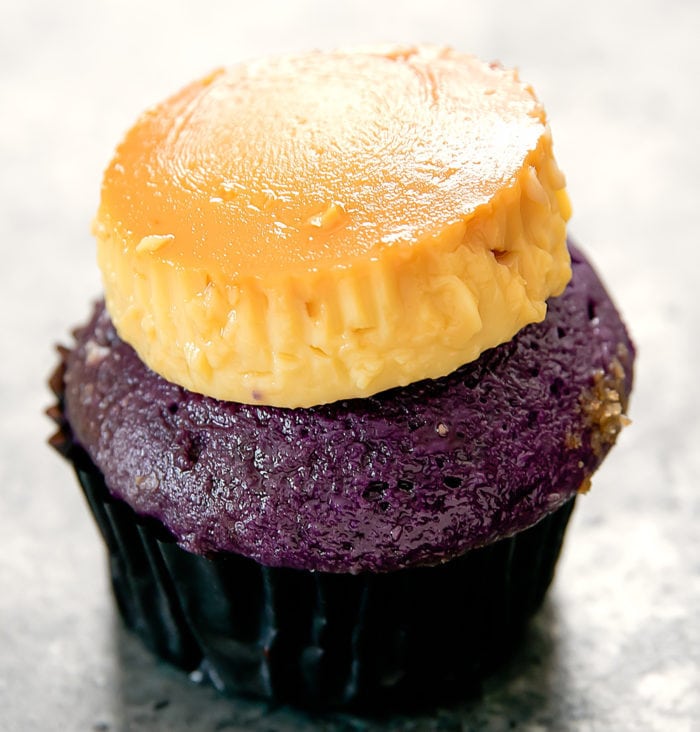 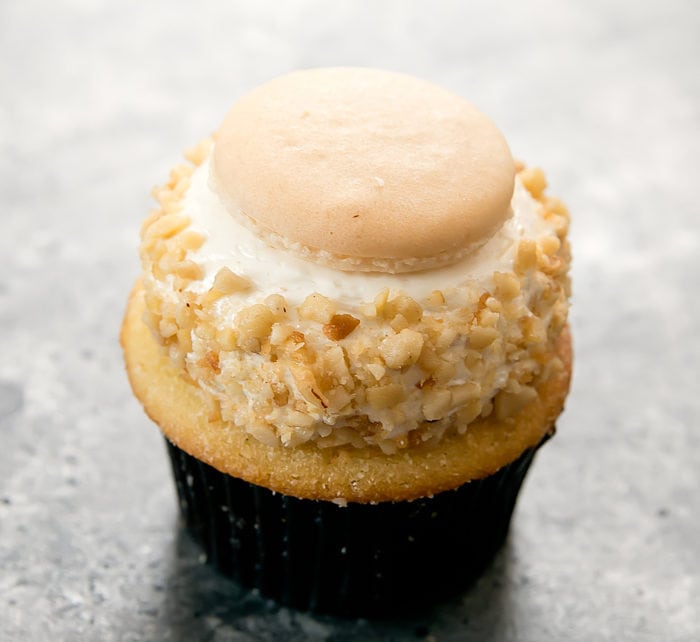 We also really liked the ube cheese rolls. The pastries were not too sweet and I enjoyed the purple ube cheese filling. 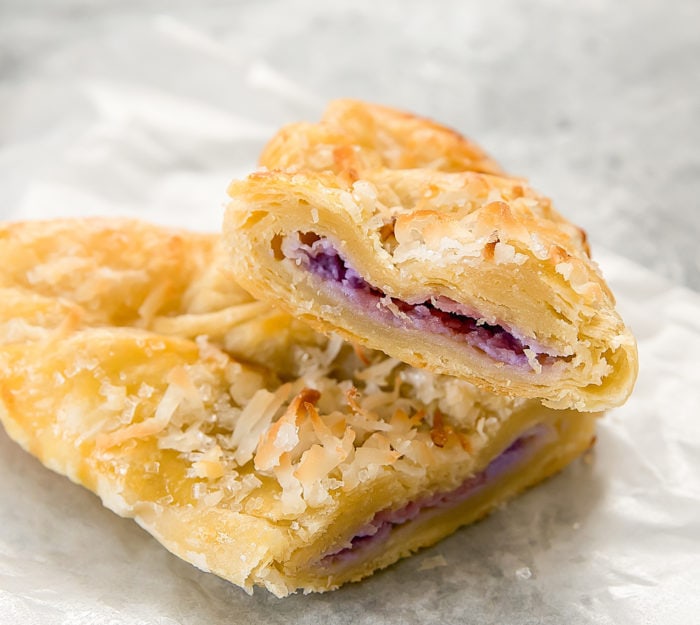 Some of the other cupcakes we tried: 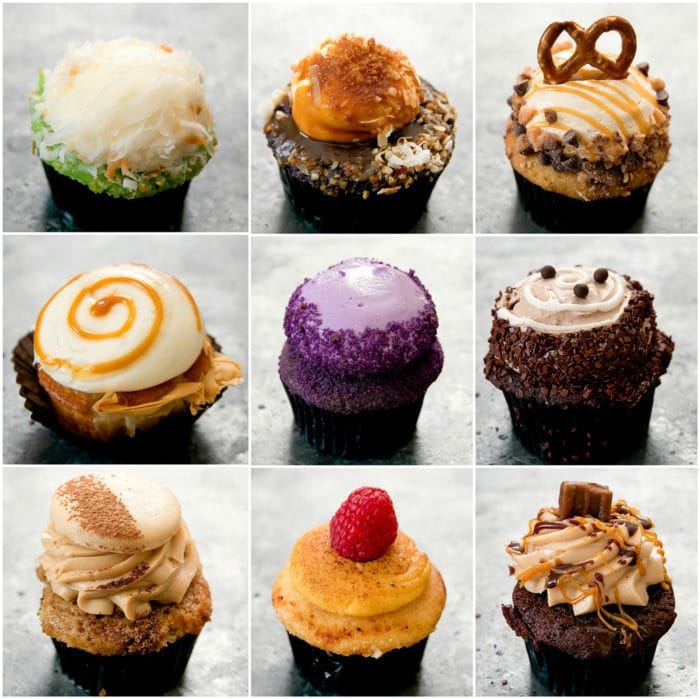 You can read more about each cupcake on their website.

I thought the Dulce De Leche cupcake was the cutest of the bunch, though the mini churro didn’t taste that great since it had been sitting out for many hours. 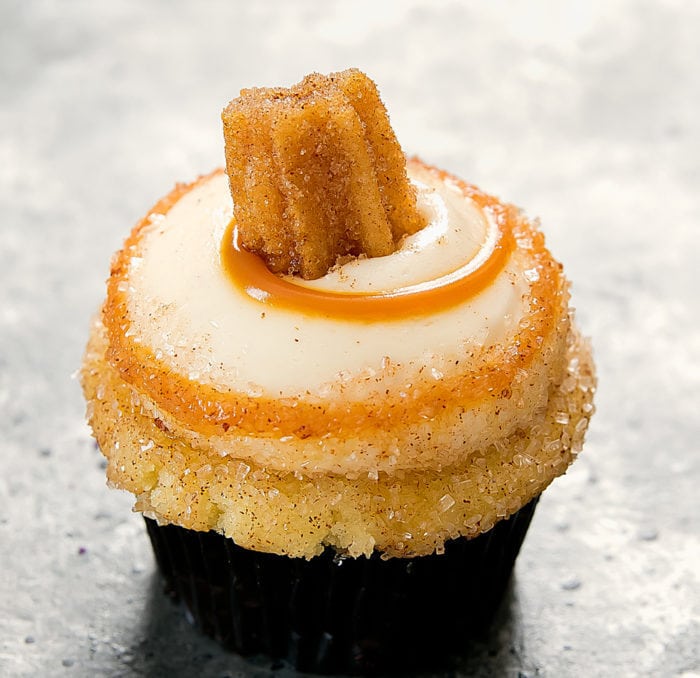 Overall, it was a lot of fun tasting so many unique cupcake flavors. We already visit Mostra Coffee nearly every weekend to get their choco-nana cold brew drink and it was nice to be able to get some fun cupcakes as well. Some of Baked Dessert Bar’s offerings will be available this weekend (April 14 & 15) at Mostra Coffee. Hopefully there will be many other future collaborations as well. You can find out more information here.