This banana nut bread is made with sour cream which makes it very moist with a nice flavor. I’ve tried a few banana bread recipes and this one is by far my favorite. It’s easy to make and always comes out delicious. 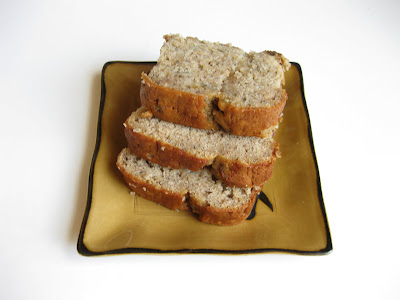 A while back I made banana bread using a recipe that got rave reviews, and I didn’t like it at all.  It was very, very dense, with not much flavor other than banana.  Since then, I haven’t made banana nut bread in a while.  Fast forward to this past weekend, with a lot of overripe bananas, I decided to venture into banana nut bread making again. 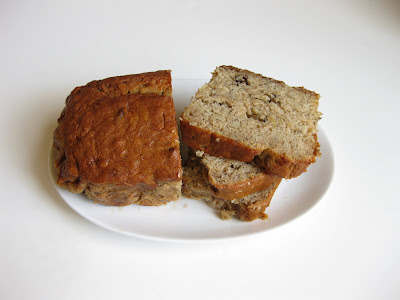 I searched through many recipes online until I found I recipe on All Recipes. The reviews were good and I liked that it was a sour cream banana bread recipe. I’ve made a banana cake with sour cream, too, and it gives baked goods so much moisture. 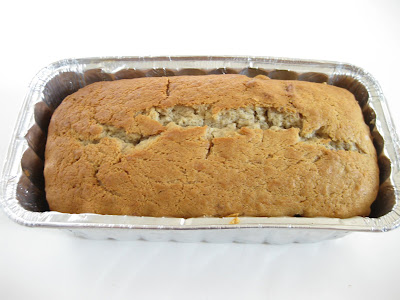 Notes about this Recipe

Texture and Flavor of the Sour Cream Banana Bread

The banana nut bread is also very light and fluffy. It’s not dense and heavy like other recipes I’ve tried. The cake tasted even better the next day after the flavors had a chance to fully develop. The flavor of the bananas really shines. 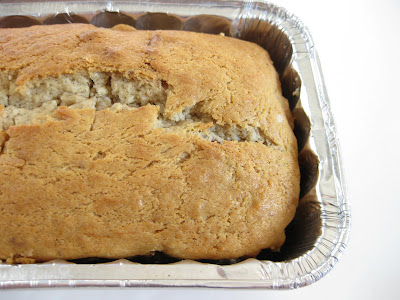 How to Store Banana Bread

Like I mentioned, this recipe makes a big batch of bread but you can easily freeze it to have on hand for later or it will keep at room temperature for a few days, too. 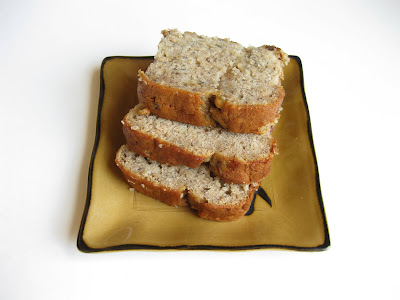 What I love about banana bread is that you can serve it for breakfast or as a snack cake with a cup of coffee. Here are a few more snack cakes you might like to try, too. 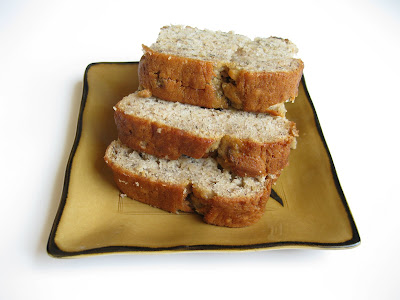 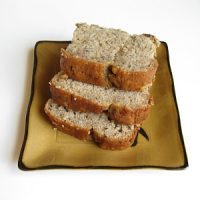 Servings: 32 slices (approximately)
Prep Time: 10 minutes
Cook Time: 1 hour
Total Time: 1 hour 10 minutes
Course: Breakfast
Cuisine: American
The best thing about this banana nut bread is that it stays moist thanks to some sour cream in the batter. The recipe makes four loaves which will keep, tightly wrapped, for a few days at room temperature or they can be frozen.
Print Pin Rate

Did you make this recipe?I'd love to see it! Mention @KirbieCravings and tag #kirbiecravings!
Posted in: Bread
2 Comments // Leave a Comment »