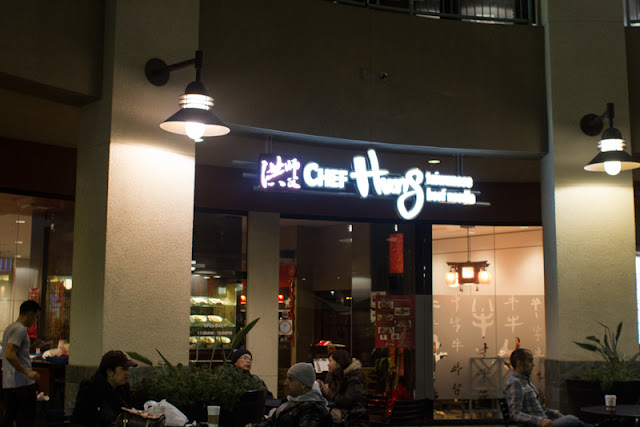 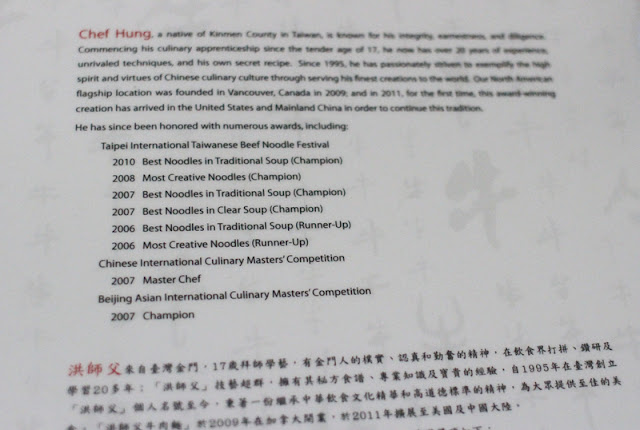 I was curious about it, yet mediocre reviews kept me away. However, I passed by it about a dozen times as its located in the same plaza as 85C, and every time I passed by I was curious. Finally, on one visit to the OC, I suddenly decided it was time to find out once and for all how it was, even though we technically had just finished dinner. 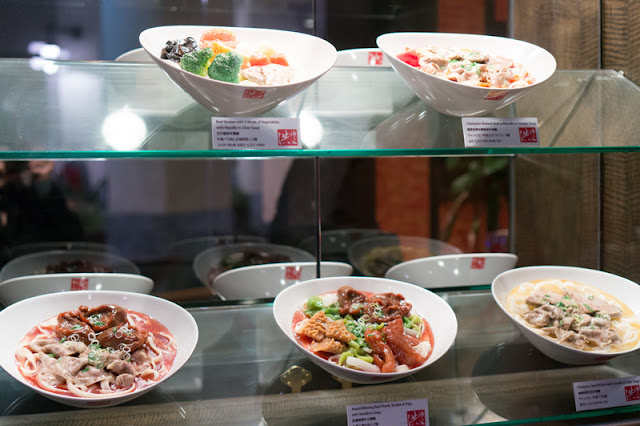 Inside, the restaurant has a very clean and sleek design. It’s quite spacious and much nicer than most chinese restaurants in the area. There is a display case that shows some of the beef noodle soup offerings. 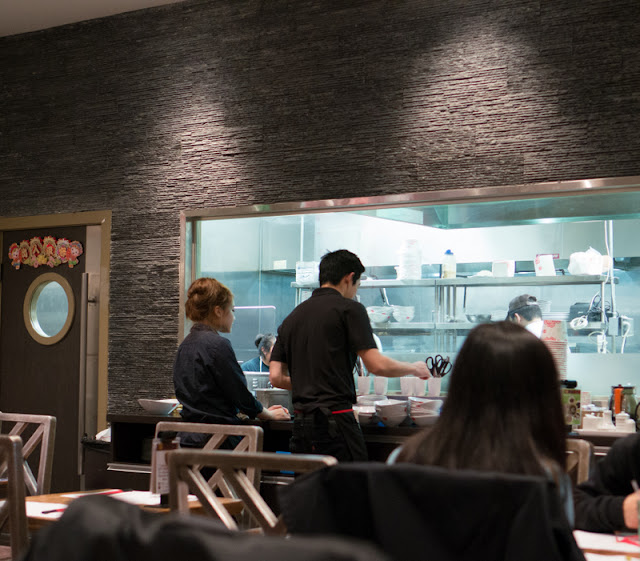 Even though the restaurant’s signature dishes are the beef noodle soup variations, the menu is actually quite expansive, offering many other Taiwanese favorites like dumplings, side dishes, rice dishes, milk tea, shaved ice, etc. 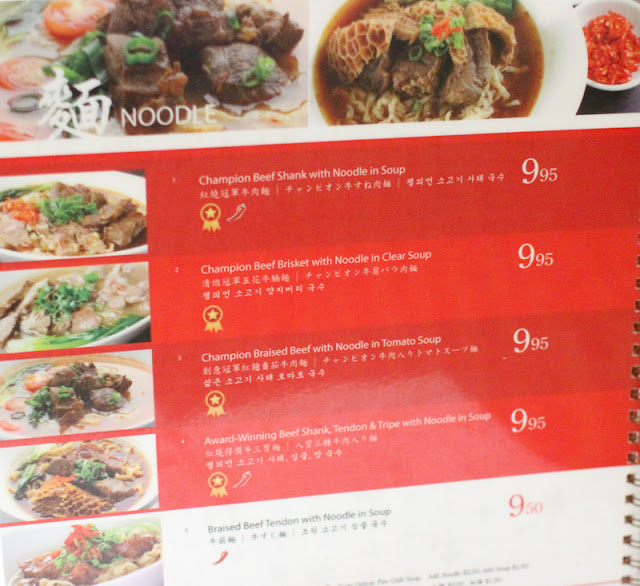 The second thing we immediately noticed was the price. I’ve already complained that the price of beef noodle soup keeps getting higher as it’s become more popular. Most places now charge $8 a bowl. But at Chef Hung, they were charging $10 a bowl, making it the most expensive beef noodle soup I’ve had to date.

DH pointed out that it’s about how much we are charged at ramen shops, which is true. But still. When compared to other beef noodle soup prices, $10 is a little hard to swallow. 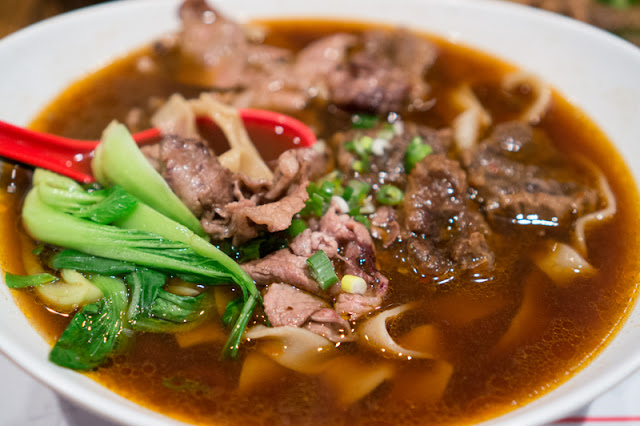 We decided to stick to the original beef noodle soup. We ordered it with the handmade noodles. 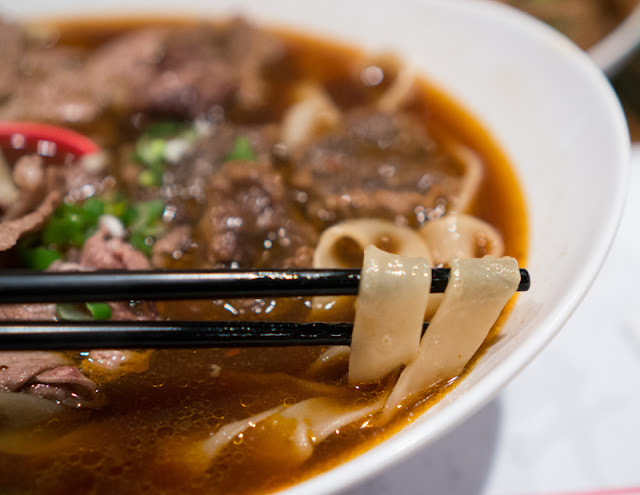 I found the noodles to be quite slippery, making them difficult to eat. I prefer the thicker handmade noodles and these were thin and flat. They used thin slices of fatty beef, along with beef chunks. I didn’t care for the thin slices. 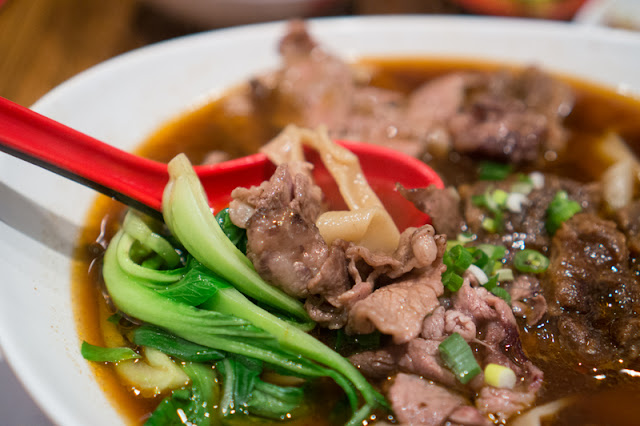 The beef soup had a nice flavor to it. It’s probably the best tasting beef broth out of all the places in the OC area that I’ve tried, but I didn’t think it was so significantly better than some of the other decent ones like A&J, so it wasn’t really worth the extra $2 in my opinion. 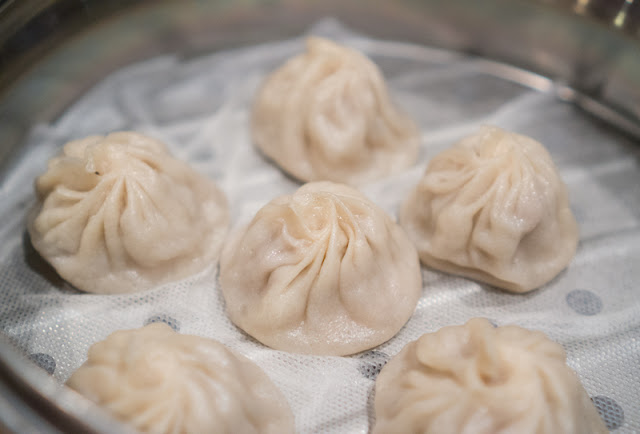 We also wanted to try some other items since we were already here. The XLB were actually pretty good. The skin was quite thin and didn’t break and each one held a lot of soup. Most places make their XLB too thick because they are trying to prevent them from breaking, but the skins here were actually quite thin. This is actually one of the better versions of XLB I’ve had. It’s not quite Din Tai Fung, but it was still pretty good. 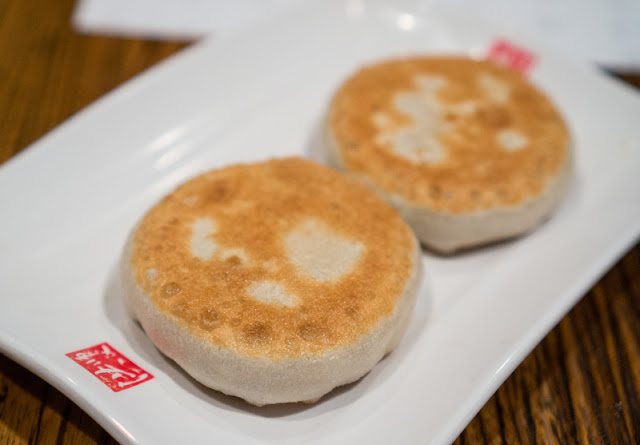 These dough cakes are pan fried, creating a crispy exterior. The inside is stuffed with meat that also emits juices when heated up. The version here was pretty good. 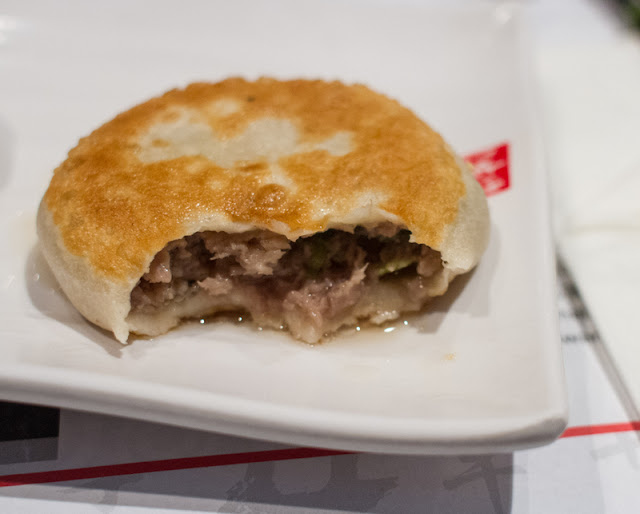 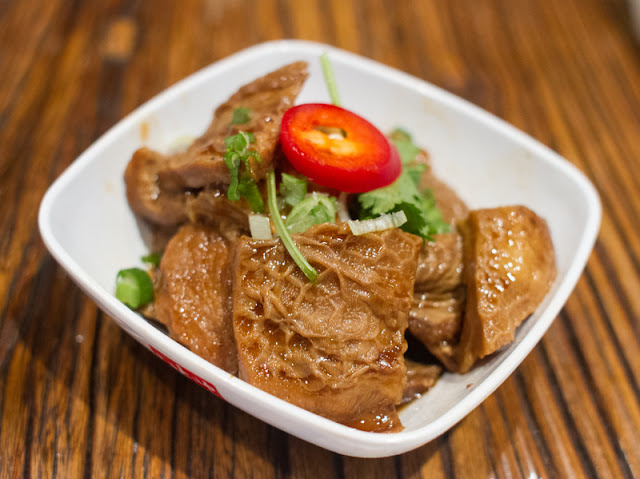 Since I didn’t get tripe with my beef noodle soup, I was craving tripe in some form so we got a small dish. This was quite salty though so I wouldn’t get it again. 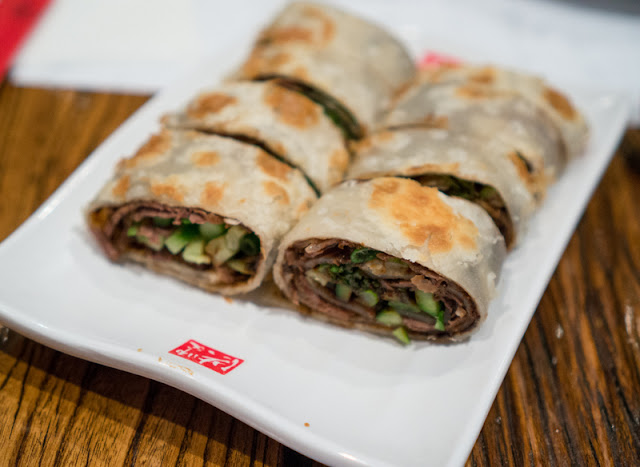 Thin slices of marinated beef are rolled up with savory Chinese pancakes. Unfortunately, we did not like the version here. The meat was too heavily sauced and the pancake was a little dry. Our favorite version of beef pancake rolls is still 101 Noodle. 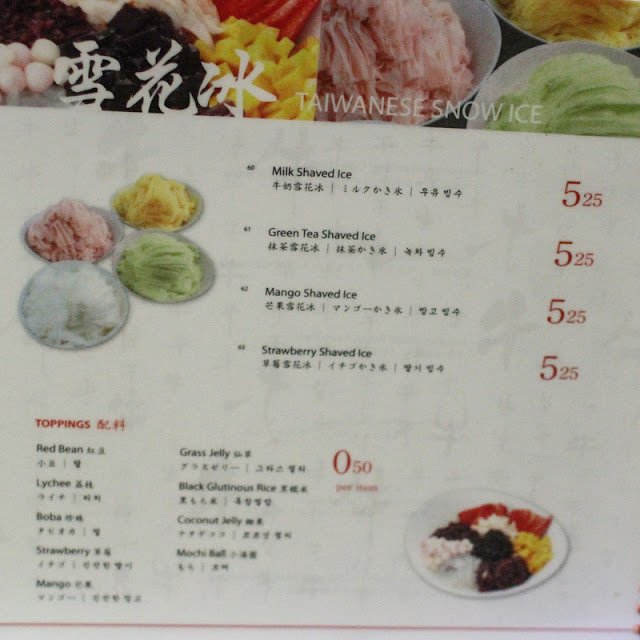 Chef Hung also offers Taiwanese snow ice and from a distance I could even spot that they were using the Taiwan made machines. However, for the first time ever, I actually did not get the shaved ice. *Gasp* The pictures of the snow ice didn’t look that great and I didn’t want to waste my time if it wasn’t going to be good especially with Class 302 just a few blocks away.

Overall, the food was decent here. And while the beef noodle soup is one of the better versions I’ve had, I thought the $10 price per bowl was set too high. We likely won’t be back with so many other cheaper places in the area.