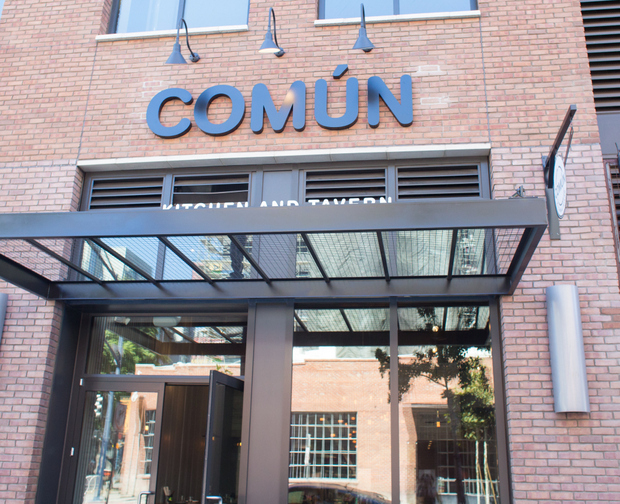 Común Kitchen & Tavern is the latest venture of Chef Chad White. After hearing quite a lot of good buzz, we recently went to go check it out with some friends.

We went for lunch, which offers some small plates, tostadas, salad and rice bowls, and acai bowls.

It was such a nice day, we chose to sit on the patio rather than inside. 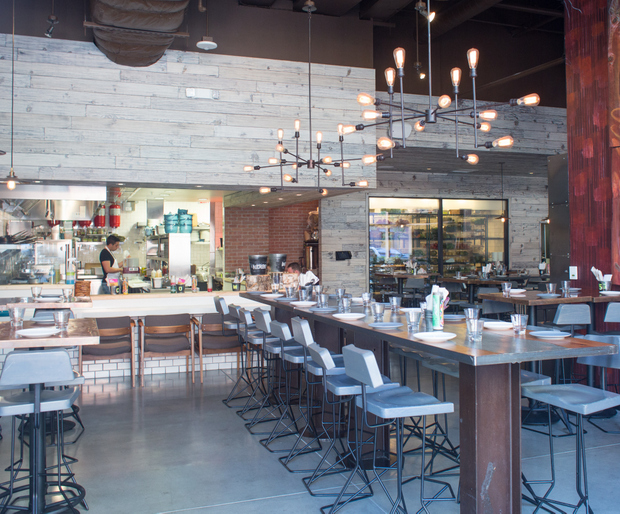 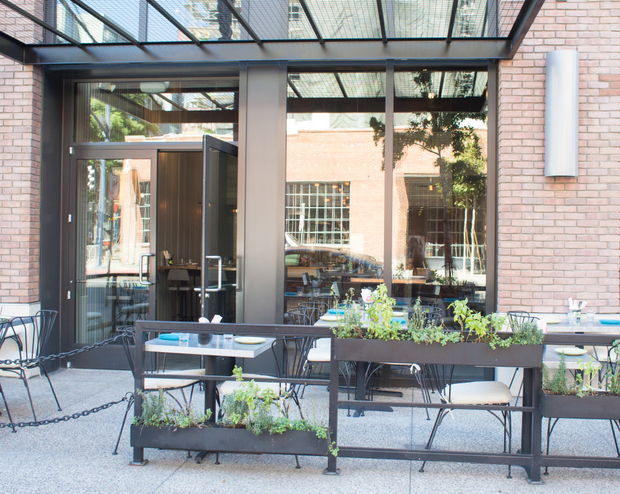 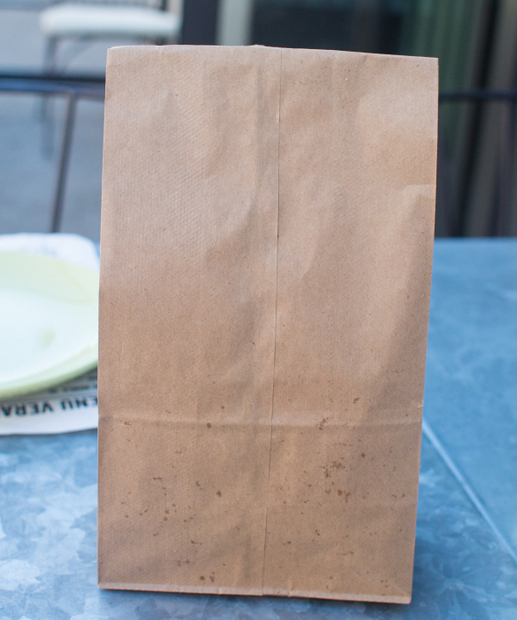 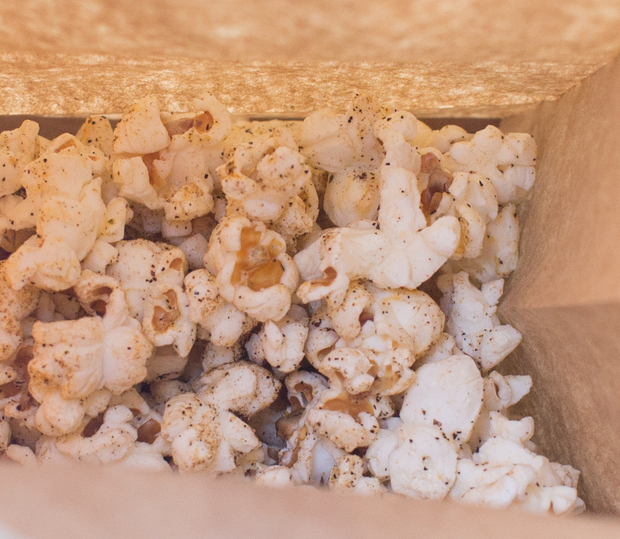 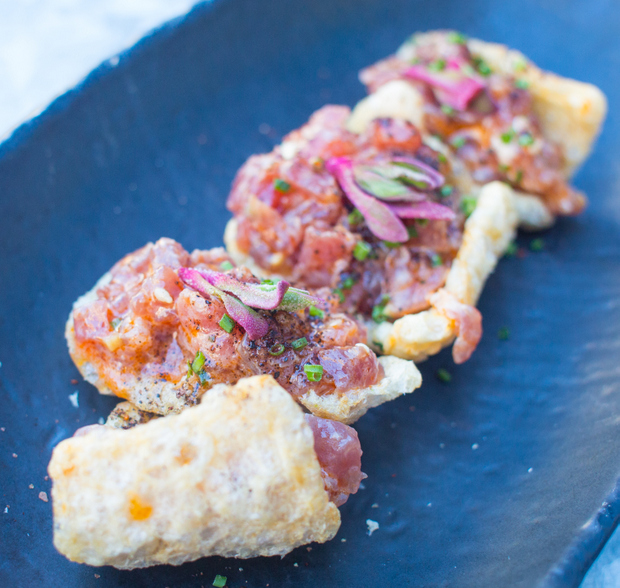 Fried pork rinds were loaded with chunks of tuna belly marinated in sesame oil and lime. It was crunchy and flavorful, though a tad over-seasoned. 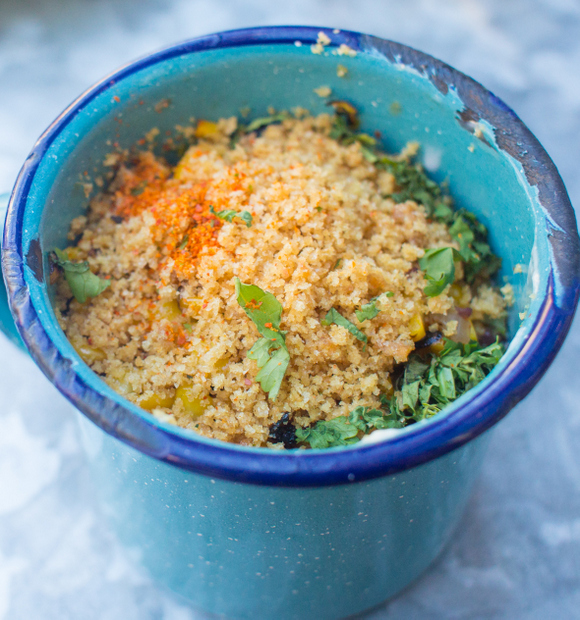 Mexican street corn, served in a bowl. The kernels of corn were brushed with mayonnaise, butter, and lime and served with some crunchy crumbs of chicharron. 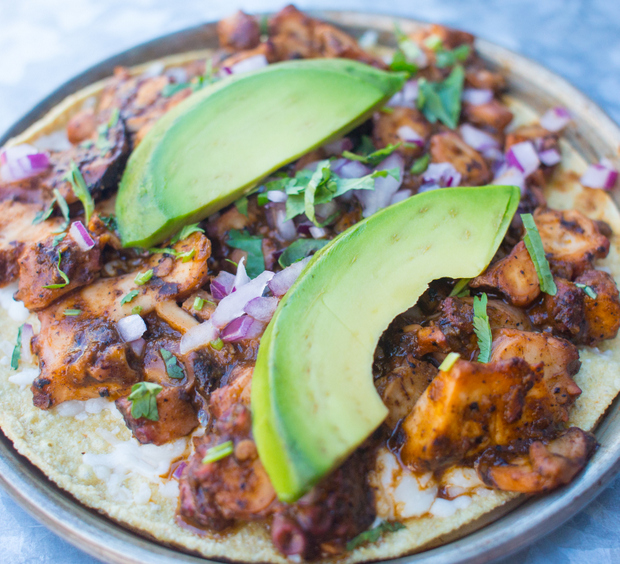 The tostadas are the most popular items at this eatery so we made sure to order a few. By far my favorite was the octopus. The octopus is cooked via sous vide until tender. It’s mixed with some Queso Oaxaca cheese, a creamy Romesco sauce and fresh slices of avocado. Everything was perfectly balanced. The tortilla, while a bit pale looking, was warm and crispy. 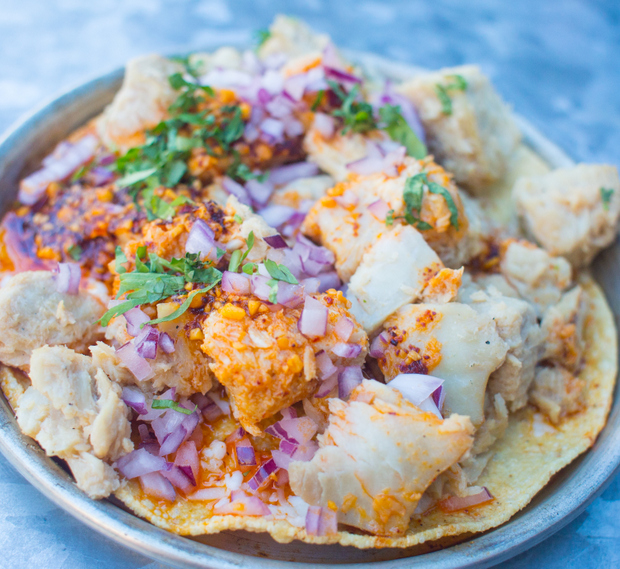 I found the smoked shark a tad too salty, which overpowered all the other ingredients accompanying it. 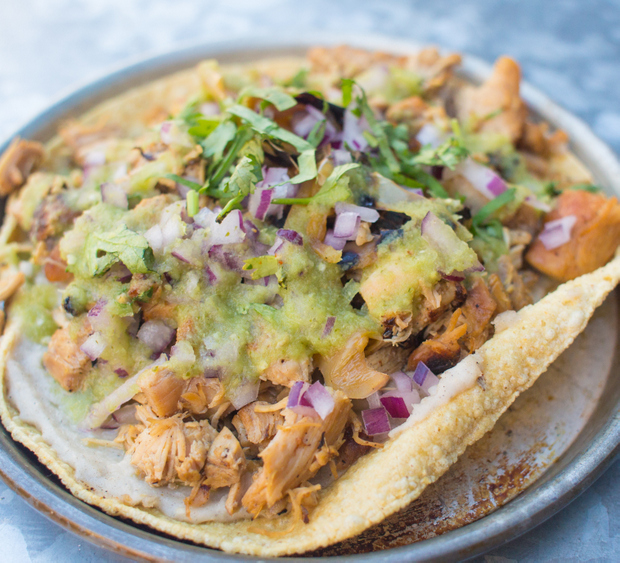 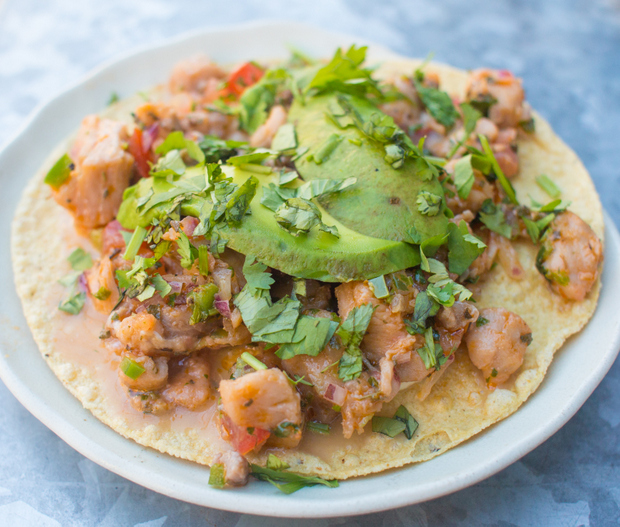 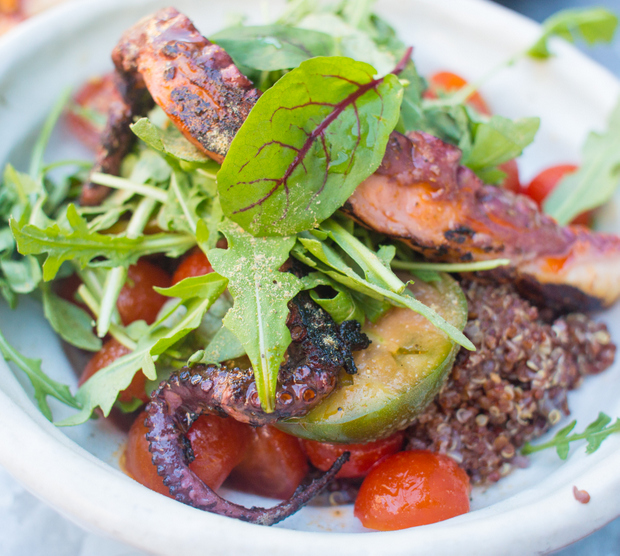 This was an interesting set of ingredients. Though it’s a rice bowl, it’s basically a salad, sitting on rice. I enjoyed the octopus. Like in the tostada, the octopus is quite tender. It also had a great char and smokiness to it. I would have preferred some other items other than just tomatoes and arugula though. Both were served raw and plain and I felt like the bowl needed some more savory elements to pair with the rice. 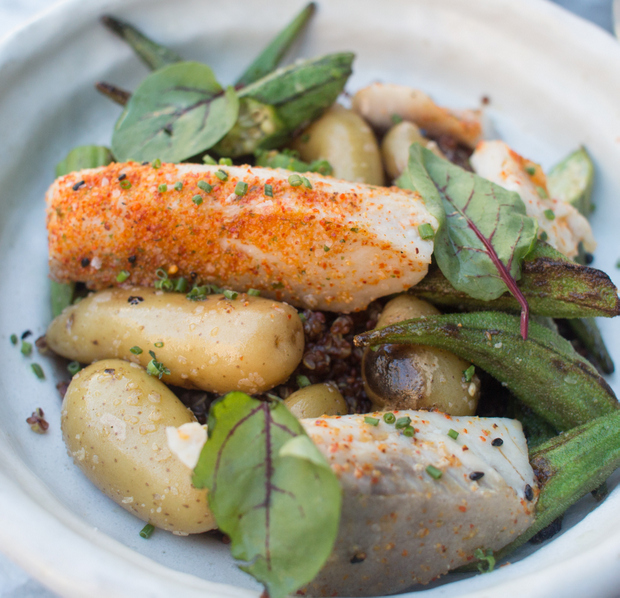 One of our friends chose a steamed fish bowl and she was able to mix and swap carrots for okra. She commented that everything was a bit too salty.

We couldn’t leave without getting some paletas (ice pops). 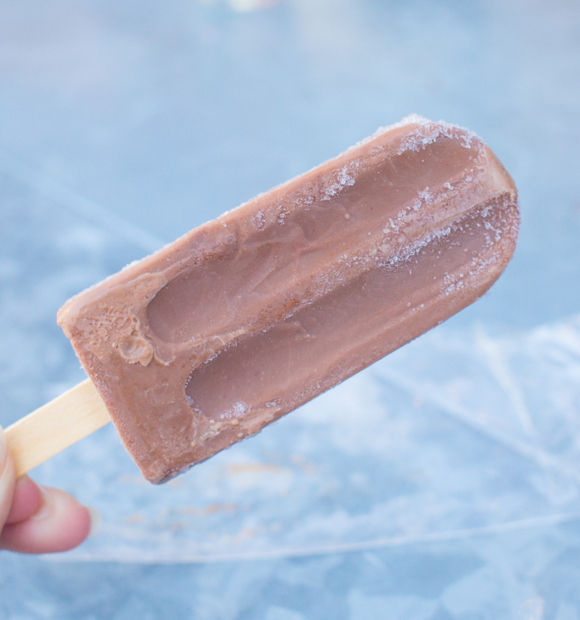 This one was my favorite. Fudgy, with lingering heat from the chili. 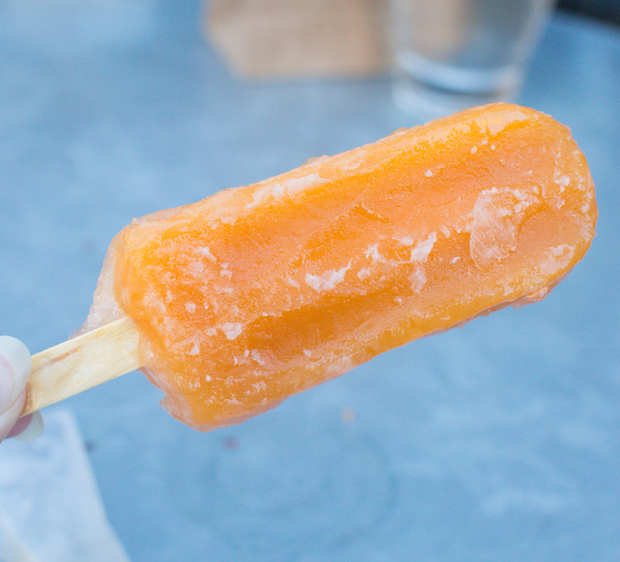 This alcoholic one tasted like a delicious fruity cocktail. Because it has alcohol, it didn’t freeze as well. 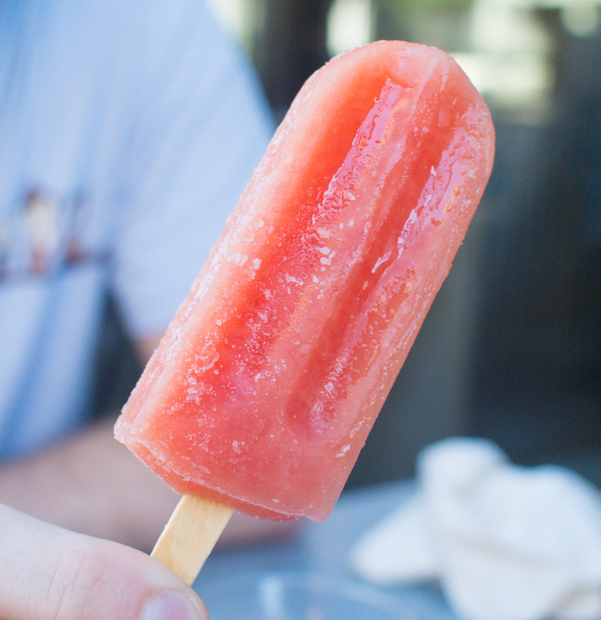 Overall, we had a pretty good time here. A few items were a miss, but in general, we liked what we ordered.