To balance out all the sugary baked goods I’m constantly baking and consuming, I also try to eat healthy whenever possible. I’m always on the lookout for healthier alternatives and new healthy trends. Here are some healthier bites we’ve recently been consuming and loving: 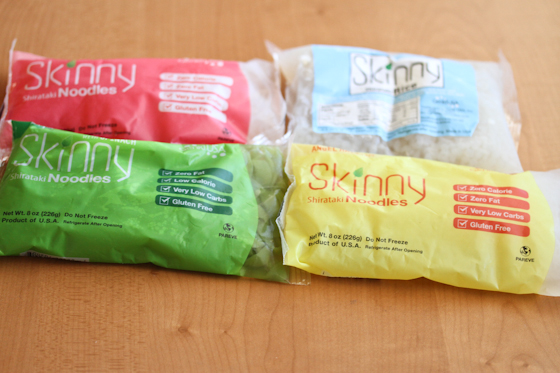 I discovered shirataki noodles a few years ago. Originally from Japan, it’s made of a Japanese yam konjac, shaped to look like noodles, and has almost no carbs or calories and is gluten-free (the pure shirataki noodle versions have less than 1 gram of carbohydrates and 0 calories per serving, the variations have slightly higher count). While it might not satisfy your craving for a giant bowl of pasta, it is a very healthy and guilt-free substitute. I’ve tried various brands that are available at Asian markets (I’ve found them in Korean, Chinese and Japanese ones), and they usually offer the standard clear, noodle shaped ones. I find they taste best in an Asian style noodle soup or eaten in hot pot as a substitute for the vermicelli noodles usually used.

I’ve also tried the House tofu brand version which can be found in the tofu section of most grocery stores and are white instead of clear. The noodles add a bit of tofu so it slightly increases the carbohydrates and calorie count, but it’s still relatively guilt free and the texture is a little more like pasta and they make them in pasta shapes like angel hair, fettuccine. 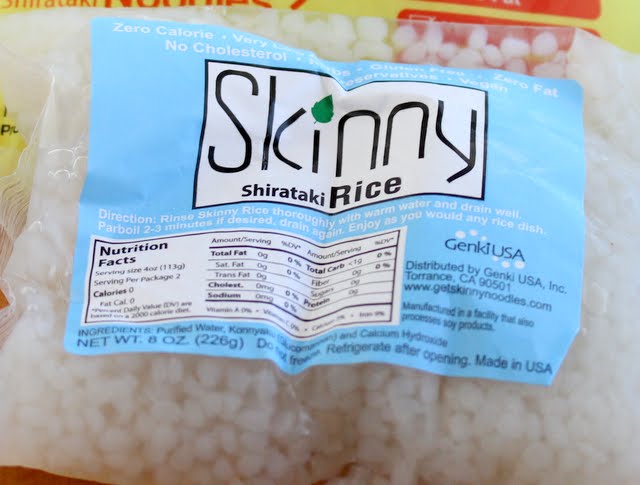 Recently, I was given a few complimentary samples of the Skinny Noodles brand, which are available for purchase online. It comes in four variations: rice, angel hair, regular noodles, and spinach fettuccine. The first three I’ve seen before in stores but I hadn’t yet had a spinach flavored one. For the most part, this brand tastes like the other brands I’ve had. I liked the spinach one best because it had a mildt spinach flavor to it and I love the pretty green color. The spinach one has slightly more calories than the regular shirataki (15 calories per serving) and slightly more carbohydrates (less than 3 grams per serving), but it’s still really healthy. The Skinny Noodles brand may be a good choice for those who aren’t near a grocery store that carries shirataki noodles. 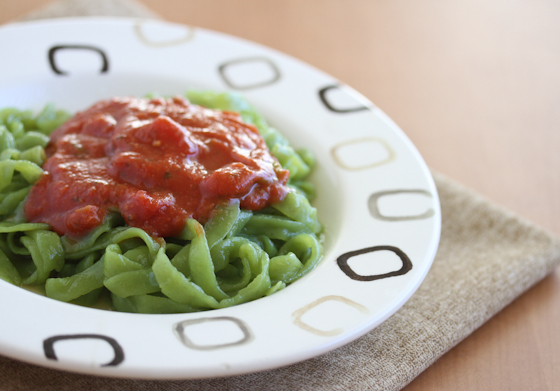 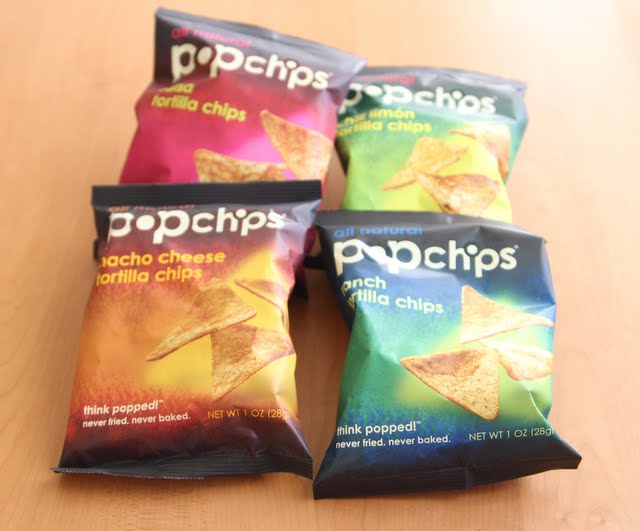 I’ve known about Pop Chips for years, but only recently learned that they make a “popped” tortilla chip too. I purchased/found them on Amazon. I have a serious weakness for all kinds of chips, but especially Doritos. Once I eat a Doritos chip, I can’t seem to stop until the entire bag is gone. And then I feel really guilty after.

The texture isn’t the same as Doritos but the nacho cheese and ranch flavors have the seasoning dead on. The Pop Tortilla chips are healthier than Doritos and actually satisfy my Doritos cravings without all the guilt, thanks to the similar seasoning. 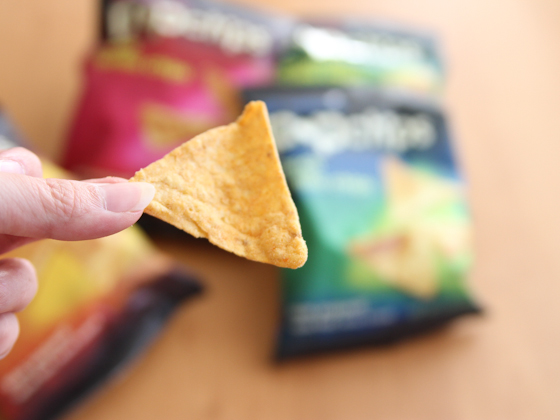 Speaking of Pop Chips, did you know that there are 11 flavors of regular Pop Chips? The bigger grocery stores only carry about 5 flavors, but a recently on Amazon I was able to purchase an 11 flavor variety pack.  I love all the different flavors and being able to rotate flavors.

Stock photo from the website because I forgot to take a picture of my bottle.

My brother was previously employed at Google, and as many of you might know, Google provides a lot of free snacks and food to their employees. Google also is very health conscious, and a lot of the stuff they serve is healthy stuff. (They also provide bikes, gyms, and have a red, yellow and green system at the cafeteria to guide you when you’re eating.) While my brother was employed at Google, he would bring home various snacks including these Dry sodas I’d previously never had. They don’t taste like traditional sugary sweet sodas. Instead, they taste a bit like club soda that has been flavored. But they are much much healthier than regular soda. Each bottle contains between 45 – 70 calories and 11 – 19 grams of sugar. My brother brought me home two flavors: cucumber and vanilla bean. I wasn’t much of a fan of the cucumber, I think mainly because I’ve had a really good cucumber soda that I really like. I did like the dry vanilla bean soda though. Vanilla bean has such a strong taste that even though this was a reduced sugar soda, I didn’t miss all the sugar. DRY sodas are available online and at many grocery stores. The website provides a search store locator.

So that’s what we’ve been eating lately. Hope everyone is having a good weekend!