Since I wrote a fast food redux last week, I thought I would try to balance things out with some healthier snacks I’ve recently been consuming. I love Vita Top muffins. I discovered them a few years ago through Hungry Girl. Each muffin top uses healthier ingredients than regular muffins, such as whole wheat flour and bran, and are only 100 calories each. No, they don’t taste as rich as regular muffins and are slightly dryer in texture since they are healthier and are frozen, but they still taste pretty good and satisfy my sweet cravings. 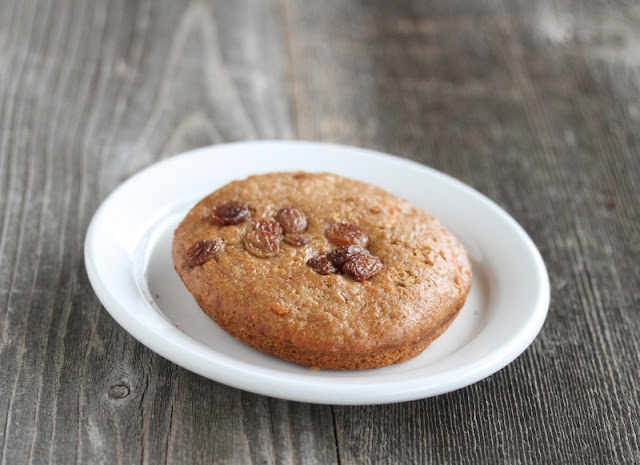 Usually I buy them in bulk at Costco and my favorite flavor is chocolate. I recently tried the newest flavor, carrot cake. I really enjoyed this one, much like I’ve enjoyed the others. I like carrot cake but regular carrot cake has a shocking amount of calories and fat so I don’t eat it often. These Carrot Cake Vita Tops allows me to eat have a taste of carrot cake every day. I especially love that it’s studded with plump raisins on top. I like to pop these in my purse and eat them for breakfast or an afternoon snack. They are available at most grocery stores and online. 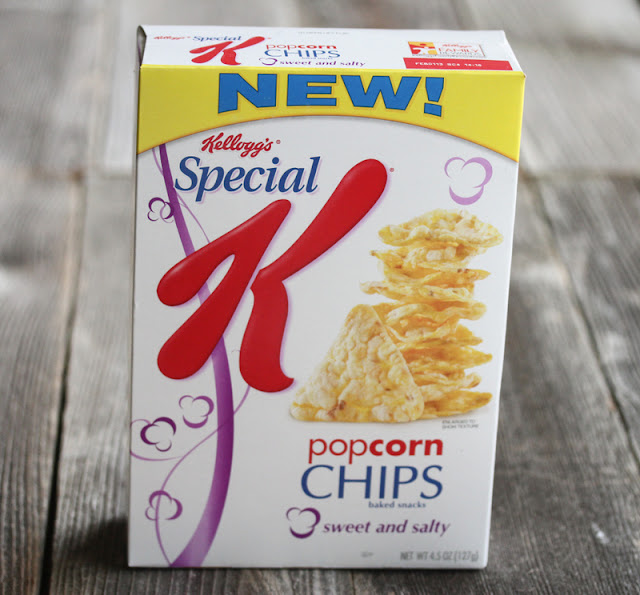 I was given two boxes of these as part of the Award Show Package Giveaway I’m currently running (which you can still enter) and I’m totally hooked. At first I thought these were like the Pop Chips, which I already love and have blogged about, but these are different. They are popcorn chips, made with corn. They are super crunchy and the sweet and salty flavor do make them taste like popcorn in chip form. The taste also reminds me of rice cakes even though it’s not made of rice. And I just love rice cakes! Each serving is only 120 calories and 2.5 grams of fat. My only complaint is that I need individual snack packs because I ate the entire box in one sitting. 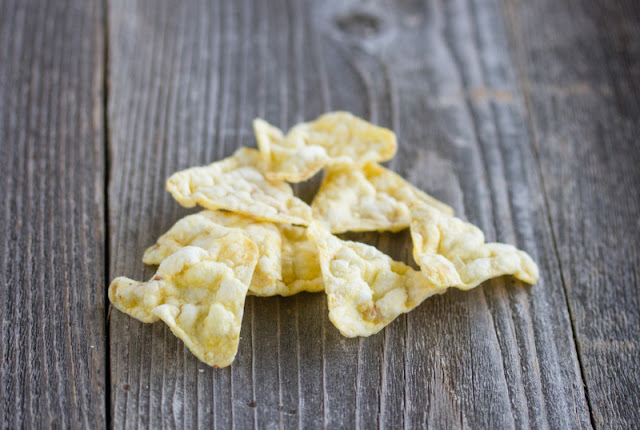 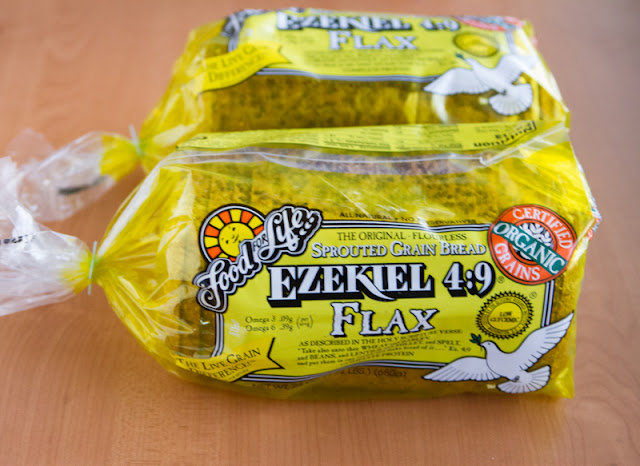 I’m always trying to sneak healthy things into DH’s diet. Recently I was given two loaves of Ezekiel’s flax bread to sample, which I immediately used for DH’s sandwiches. I’m not religious, so I won’t go much into the religious aspect of the bread, other than that it’s a type of a bread that contains no flour, just a lot of different grains. Despite no flour, it seems like regular bread, but with a nuttier flavor and little bits of flax seed and other grain bits throughout. I liked the texture and the flavor and was pleasantly surprised. DH prefers his regular more sugary flour sandwich breads. 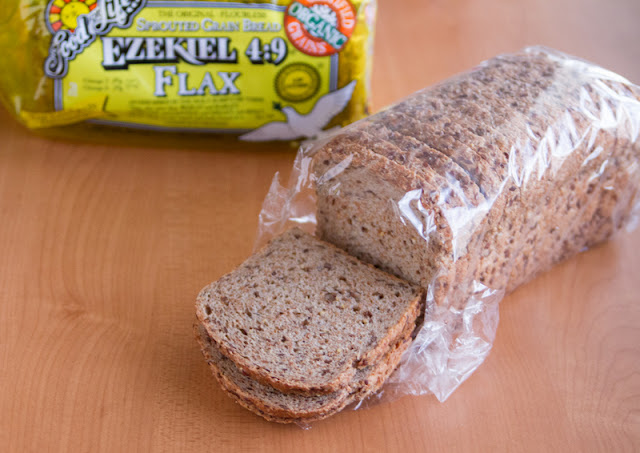 So that’s it for now. I’m off to enjoy the rest of my long weekend, which I definitely cherish since they are so rare. I hope you have today off as well.

This is not for eating, but I recently was able to come upon a field of bunnies which I was able to snap a few photos of before they all hopped away. 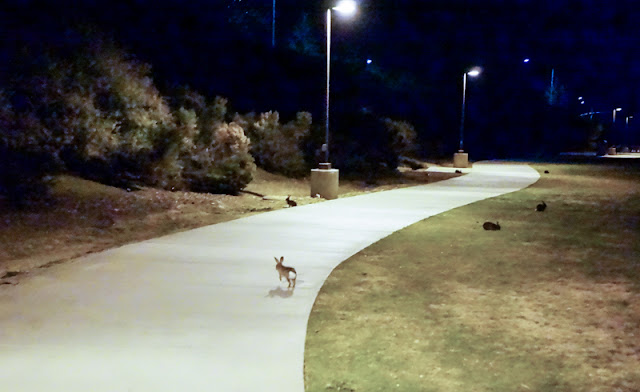 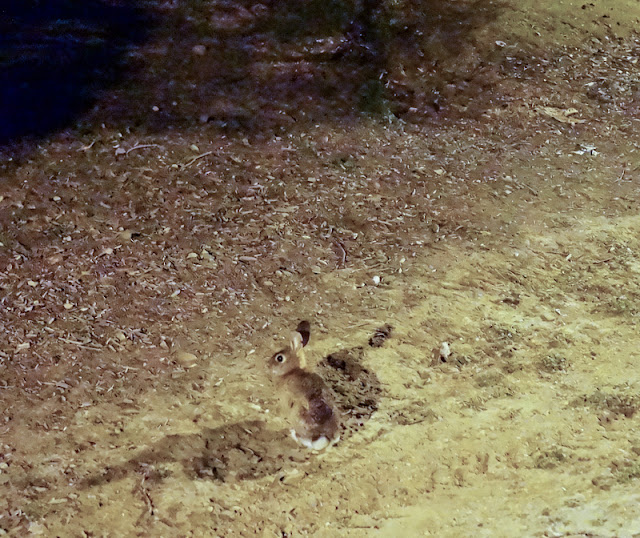