Another Trader Joe’s Fearless Flyer came in my mailbox, which of course meant another trip to get some featured items.

I’m quite proud that I showed more self-control than usual. Mostly because I’ve been spending much more than normal due to the holidays. But I did pick up a few items I wanted to share. 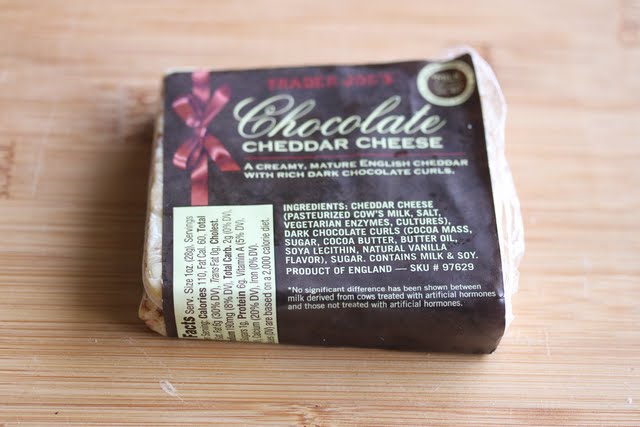 I actually first heard about this cheese from my friend CC when she tried it the first time they had it available. She alerted me right away that Trader Joe’s had it again even before the flyer came out, but I didn’t get a chance to visit Trader Joe’s until now.

According to their flyer, Trader Joe’s originally introduced this limited item for Valentine’s Day and now have decided to bring it back for this holiday season. 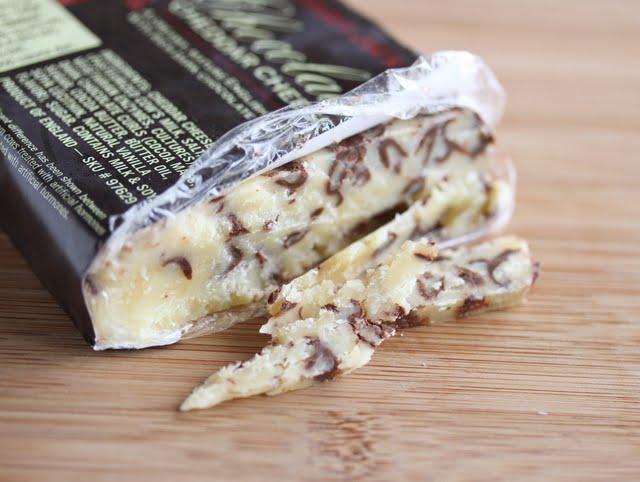 It’s a mild cheddar cheese with actual thin chocolate curls mixed inside. The taste was quite interesting. It has the sharpness of the cheddar followed by a very light sweetness. At first, I couldn’t quite taste the chocolate. I just tasted something sweet in the cheese. It took me a few bites to adjust to the flavor, but I liked it. 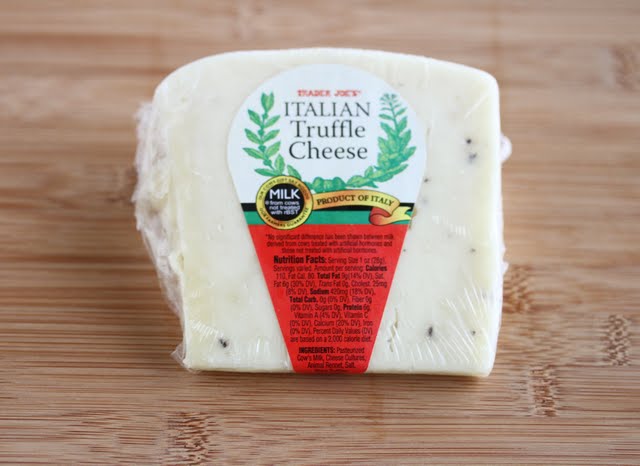 DH and I love anything with truffle. We had some truffle cheese during one of our fancy meals that included a cheese station and really enjoyed it so I was really excited to see it being offered at Trader Joe’s for a pretty reasonable price. 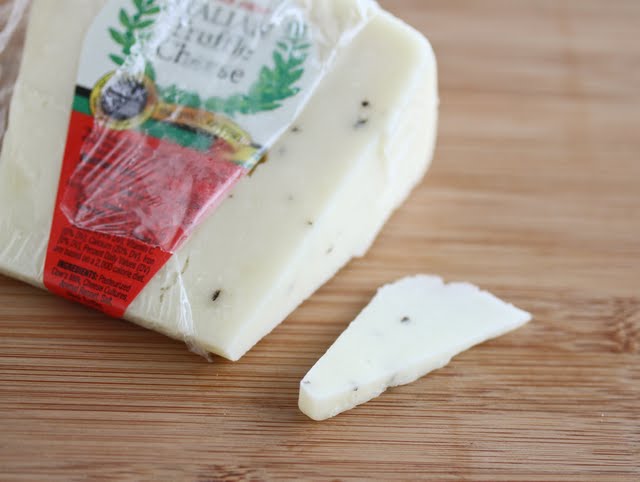 There’s little pieces of black truffle embedded in the cheese and the truffle aroma is pretty strong throughout as well. Yum. 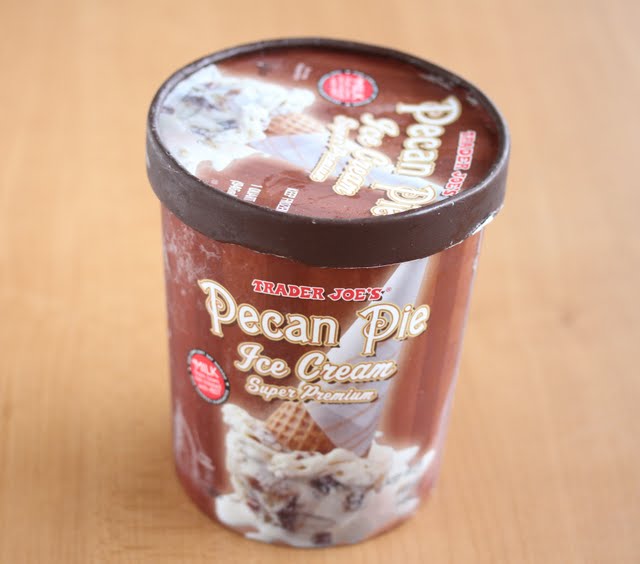 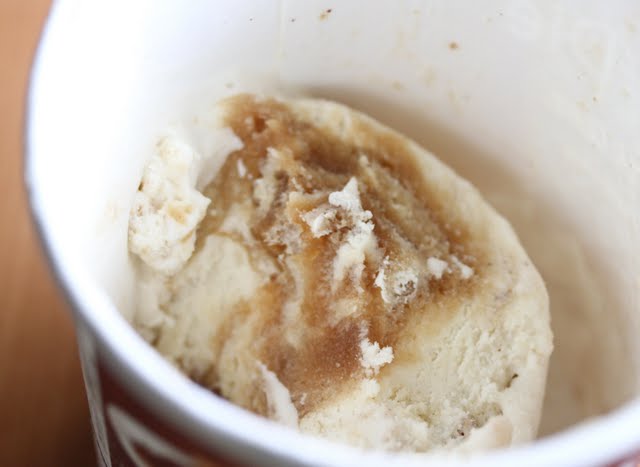 The pecans are sweetened and taste just like the syrup pecans used in the pie. There are also swirls of brown sugar, molasses and shortbread, creating a pecan pie effect.

So that’s all for now. I also spotted the candy cane macarons but I’ve not a big fan of candy canes so I didn’t end up getting any. Hope everyone has a great rest of the weekend!