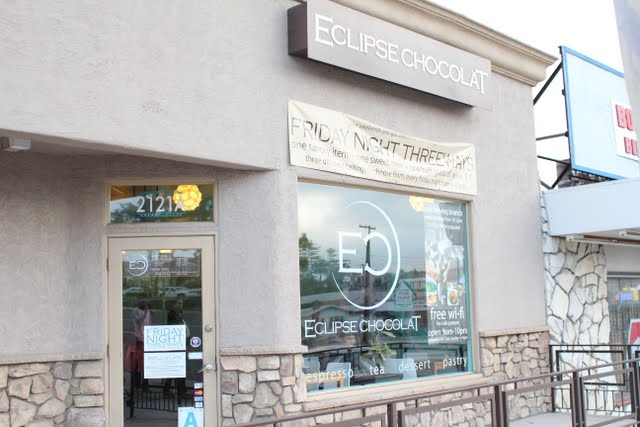 Eclipse Chocolat has been on my to-do list for quite a long time, but my last few attempts to visit always failed. Finally, on our last attempt we were able to eat there.

Eclipse is known for their unique chocolate bars and desserts.

The menu has changed since our previous attempts to visit. They used to offer a seasonal dessert plate, but they no longer do.

We decided to try a brownie sundae. We had a choice of three sauces to choose from and it was topped with a scoop of vanilla gelato. 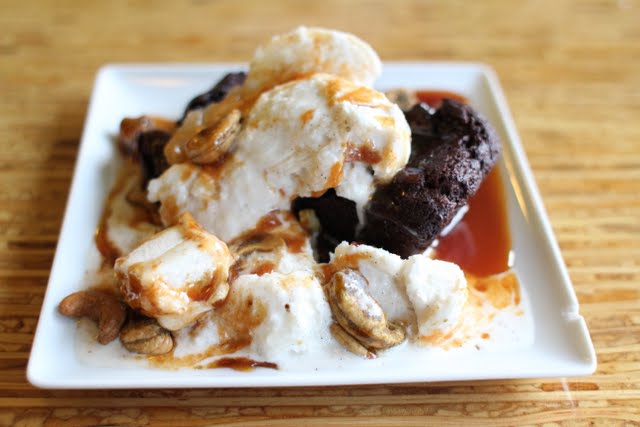 When we got our sundae, the ice cream arrived quite melted. When we dug in, we realized that the gelato was entirely full of ice chunks. It really wasn’t ice cream at all. It was more like chunks of ice with some vanilla flavor. I was pretty disappointed since we paid for a sundae and we got such poor quality of ice cream.

The brownie itself was good though. Moist, rich, chocolatey.

We also got a bread pudding, also with ice cream. This ice cream was in the same state as the last. Given the extra $1 we paid, I was a little annoyed. 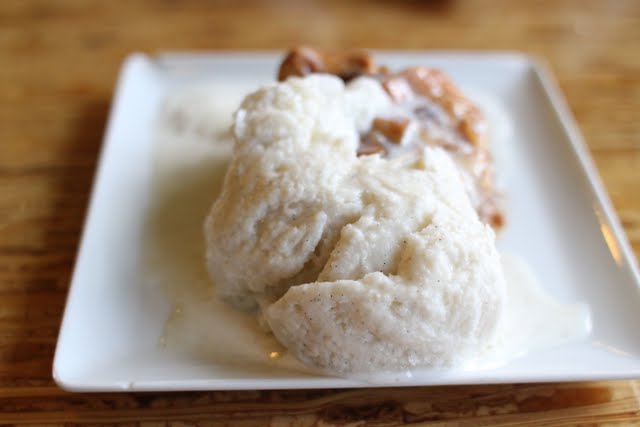 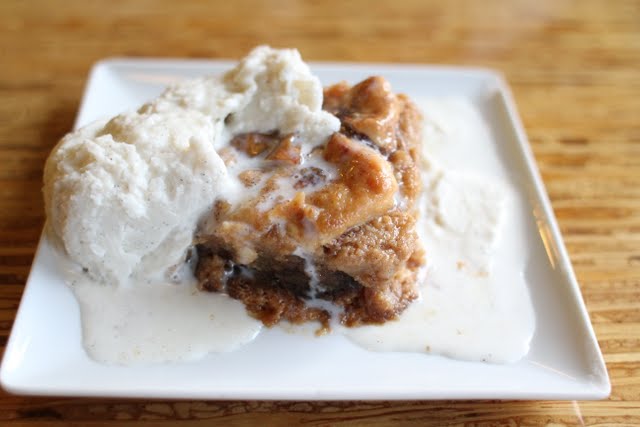 My friend also got a cheesecake, which was more like a cupcake, covered in chocolate and baked in a large cupcake wrapper. He thought it was too sweet. 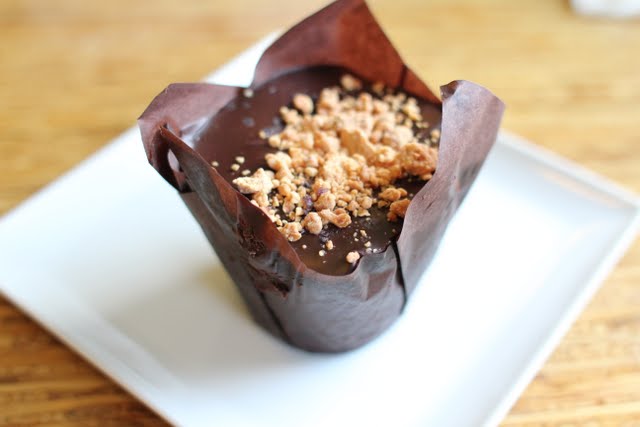 He also got some sort of meringue dessert, which we all thought was too sweet. 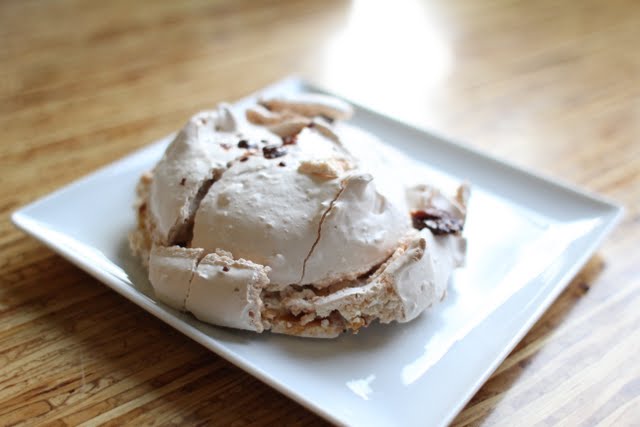 Before we left, we bought a few chocolate bars. They have all sorts of unique flavors like sea salt lavendar, mango masala, blueberry cocoa nib, etc. I enjoyed the chocolates a lot more than the desserts. 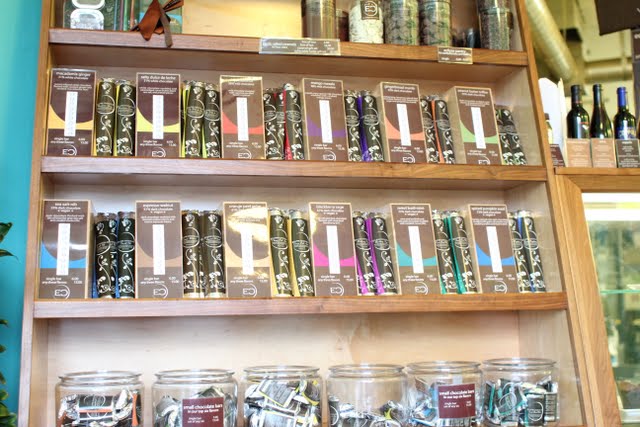 I left pretty disappointed with the desserts. But I still want to come back to try their Sunday brunch.