Sharing a few updates and favorite things from February.

Tseng Noodles. These instant noodles are from Taiwan but are also now available in the US. They are super chewy and taste like handmade noodles that came from a restaurant. 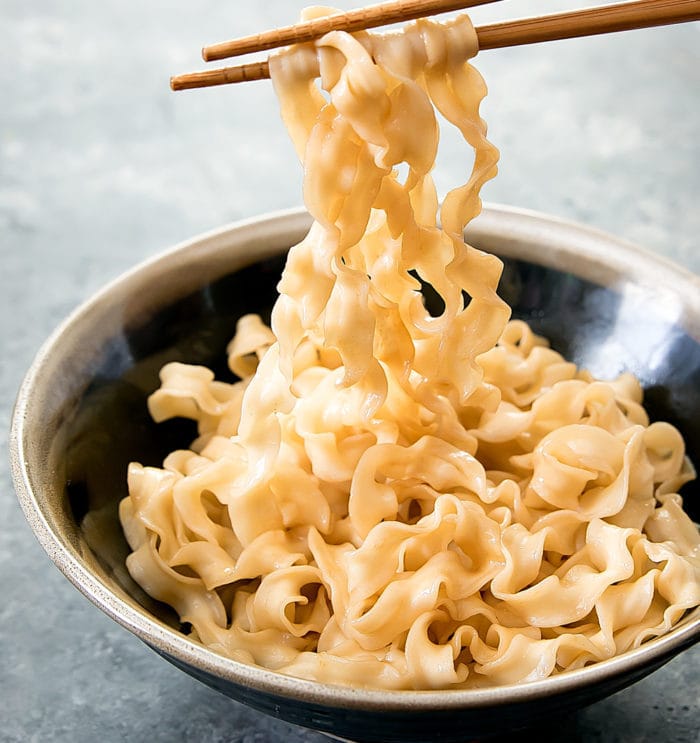 The noodles made The Ramen Rater’s 2016 Top Ten Instant Noodles Of All Time.

These noodles don’t taste anything like the brittle noodles that are typical for instant noodles. Instead they are chewy, springy with that QQ texture that the Taiwanese love so much. The wavy edges add an interesting mouth feel as you are chewing them. These noodles are served dry and mixed with sauces. 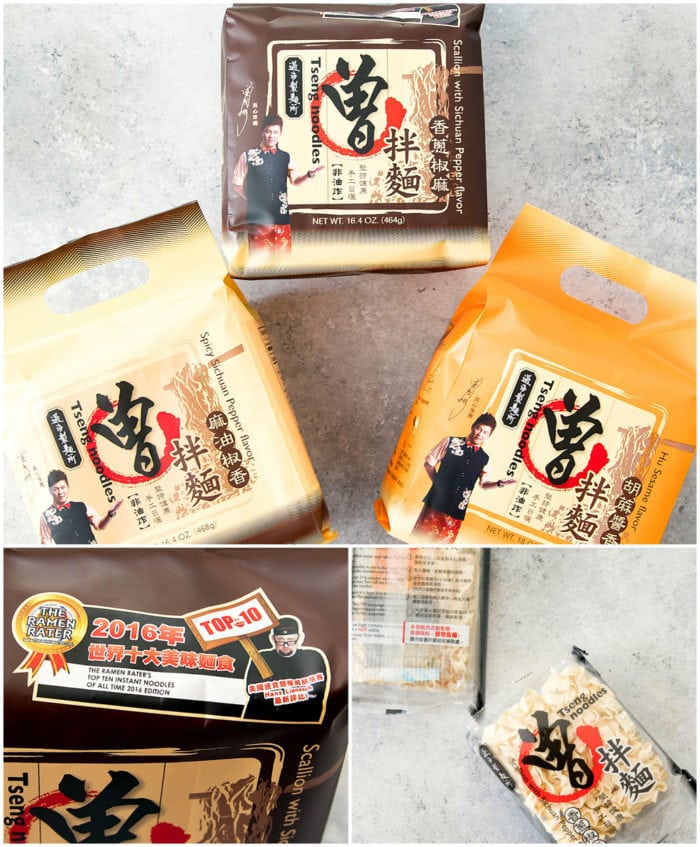 Where to buy: Outside of Taiwan, they are now sold in the US and I found mine at Ranch 99 Market. They were not in the instant ramen aisle, but instead had their own display in one of those feature sections where they often put sale items. They actually sell another brand as well, Wu-Mu. We tried that one too (it is cheaper but the portions are also smaller), but I didn’t like them as much. The noodles aren’t quite as thick and chewy. The Tseng Noodles have four packets and sell for $8.99. It sounds a little pricey for instant ramen, but this isn’t your typical instant ramen. If you don’t have a Ranch 99 near you, I have also seen them sold online.

Duck & Pork Belly Baos from Harumama Noodles and Buns. The character steamed buns are pretty darn cute and tasty too. 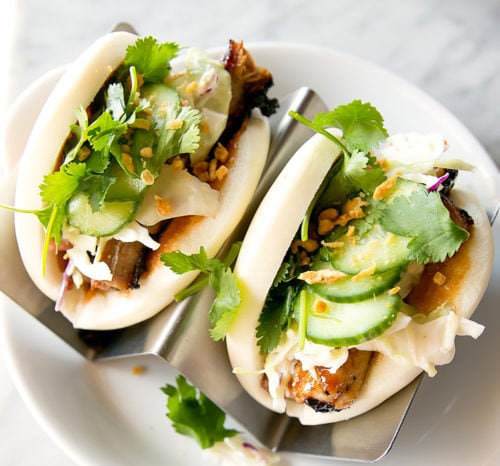 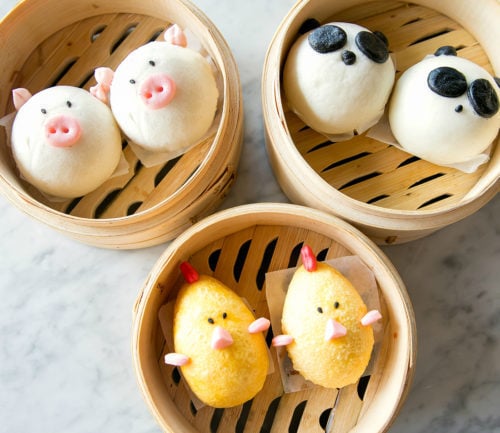 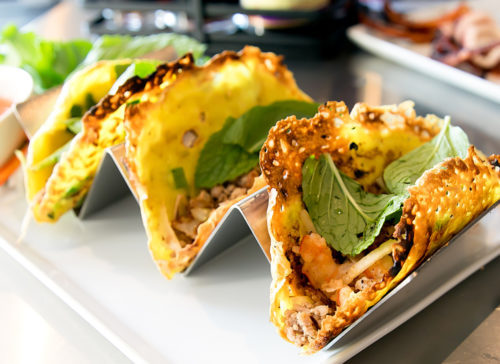 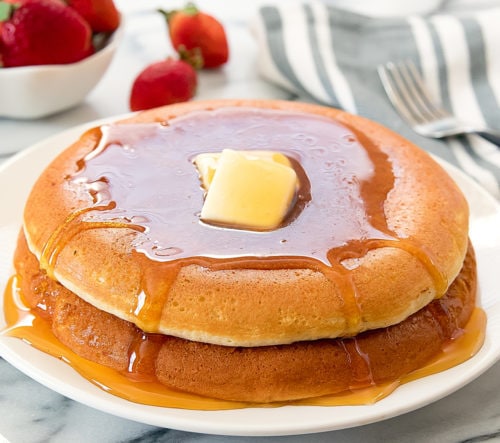 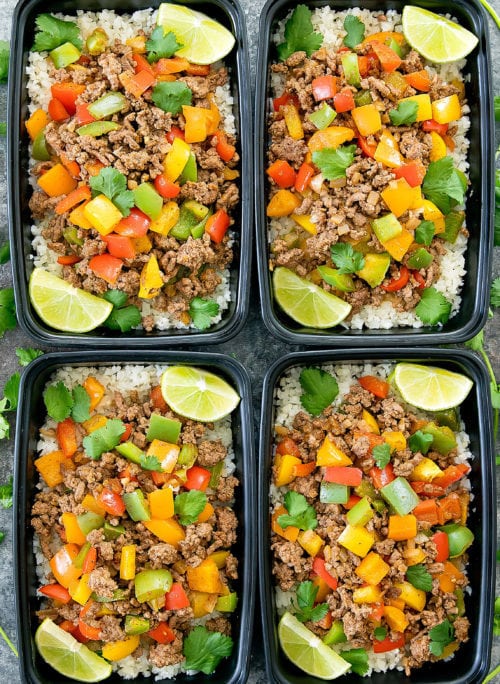 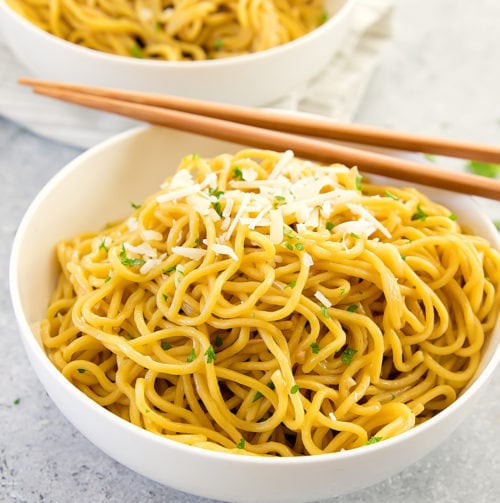 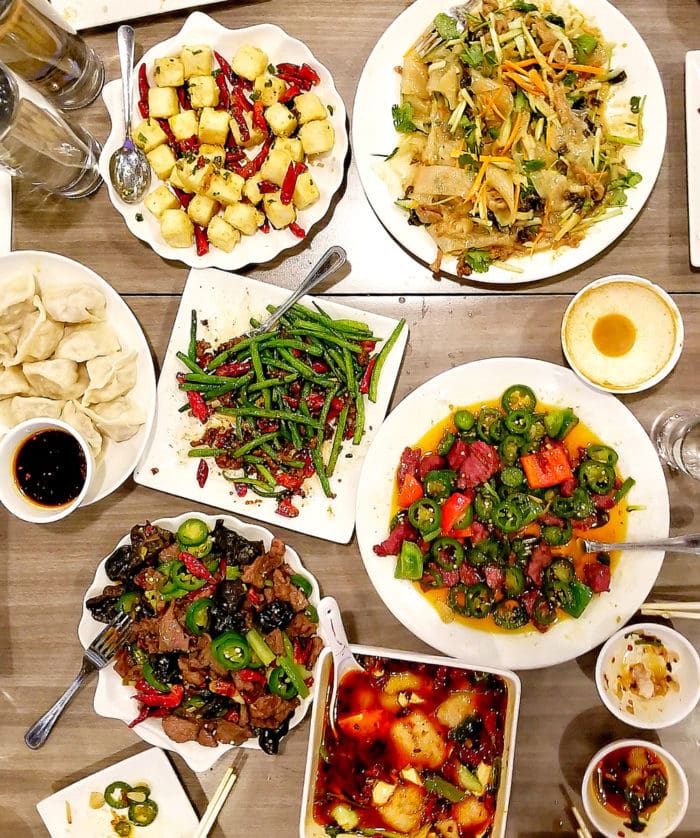 We usually have friends over every year to celebrate the Lunar New Year. We were all set to do it again but then ended up not having the time to do all the cooking and cleaning, so instead we went out to celebrate. We had our dinner at Village North (which I previously posted about here). Not all the food came out at once so I couldn’t take a picture of everything, but here’s a quick snapshot of some of the dishes we had that evening including fried rice, dumplings, fried tofu, flank steak, rice noodles, spicy boiled fish, green beans and more. It was so nice to catch up with everyone and the food was pretty good too.

That’s all for now! Hope everyone is having a great weekend!