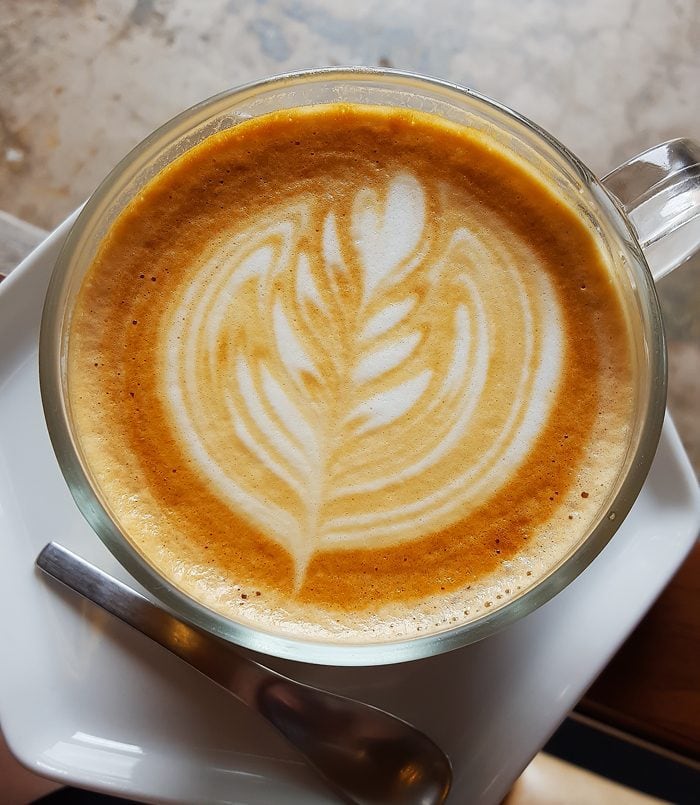 Hello, hello! I’m taking a moment to share some things I’ve been up to recently.

1. My friend recently went to Taipei. I shared with her a bunch of places I had on my list that I wanted to try and she gamely went to them all and I got to live vicariously through her photos. Here is a video she took of Myowa Cafe. In addition to a menu full of matcha desserts, they offer a sizzling matcha cake. You know how much I love match flavored things! Hopefully I’ll get to try it one day.

2. All through the month of January, my yoga class was packed. I had to arrive extra early just to get a semi-decent space in the room. Then on February 1, I went to yoga and the class was half empty. I was laughing so hard inside. I couldn’t believe the abrupt change. Did everyone just suddenly drop their healthy workout resolutions once January ended?

3. During the hiatus of my tv shows, I discovered Lovesick on Netflix. It’s a British sitcom that was previously on the air for one season and then got picked up by Netflix for a second season. When I read the description, I didn’t think much of it. I just thought it would be something light and mindless I could have running in the background while I was editing photos. But after the first two episodes, I really started to enjoy it. It’s quite creative despite the premise and the show is told in the present and flashbacks which allows you to slowly piece together how the main characters got to where they are now.

4. Nearly a year ago, my brother-in-law got me an Amazon Echo*. I really wasn’t sure what it was good for other than as a music player and we got really lazy and kept putting off setting it up. The last few months I’ve seen a lot of commercials showing what the Echo can do and I kept putting “set-up my Echo” on my to-do list but still never got around to it.  And then I finally set it up. I’m a little embarrassed to admit what finally got me motivated. There was a chocolate deal on Amazon and if you ordered through your Echo you saved an additional 15%. Yes, I’m a sucker for food and good deals. Now that I have opened it, I’m so in love with it. 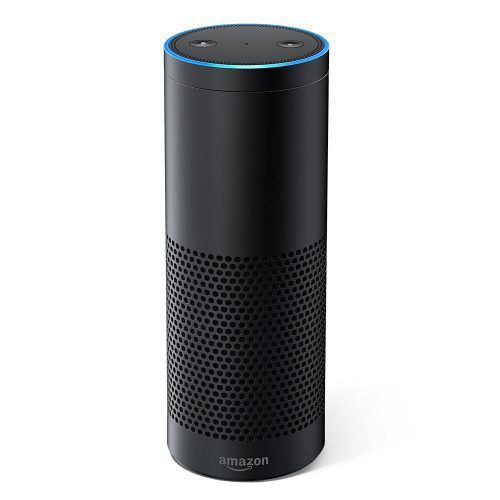 I know smart phones have gotten pretty sophisticated and you can ask Siri or Google through your phone to do stuff for you or answer questions. Alexa (the name of Echo’s voice service) is similar, but I think it does a better job and doesn’t require you to be holding your phone. The Echo is plugged in and remains off until you say “Alexa” which activates it. It can do many things with just voice commands including telling you the forecast, giving you the morning news, ordering stuff from Amazon, playing music, reading audio books out-loud, setting a timer or alarm, adding things to your shopping list, providing measurement conversions and answering many other questions. If you have technology in your house controlling your lights and thermostat, it can connect to some of those systems as well. There are quite a few other things it can do but these are just some of the ones I’ve found most useful.

The voice recognition is pretty impressive and is able to hear you from across a room or sometimes even in the next room, even if there are other sounds or music happening. You also aren’t limited to having to memorize certain commands as it usually can understand your natural speech.

I’ve found it extremely helpful in the kitchen as I’m always having to look up measurement conversions, set timers, etc and it’s nice to be able to do it all hands-free. Adding things to my shopping list is really helpful too since I usually figure out I’m out of something while I’m in the kitchen and then forget to write it down later. 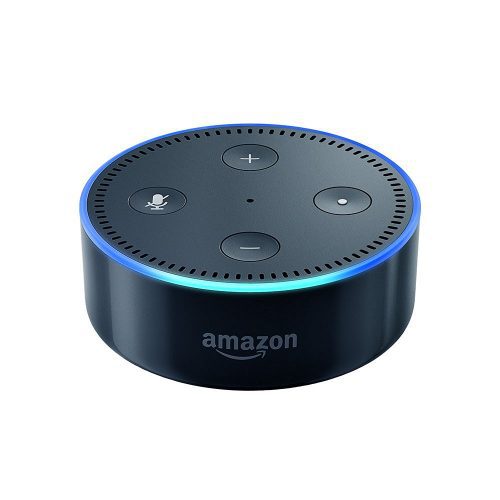 I found Alexa to be so useful that I recently also purchased the Amazon Echo Dot*, which is a smaller version of the original, so now I have one device upstairs and one downstairs. It does everything my original Echo does but it’s much smaller and cheaper. The only thing the Echo Dot is really lacking are nice speakers but you can connect it to bluetooth speakers.

Here are the two I currently own:

P.S. Both show they aren’t currently in stock, but if you have Amazon Prime and if you live in a city with Prime Now, I was able to get the Echo Dot in 2 hours with the Prime Now app.

5. Last Friday I was sitting in traffic, tired and sleep-deprived, when I noticed a man from the car behind me get out of his car and walk past my door and to the front of my car. And without any warning or explanation, he shoved down really hard on the hood of my car before running back to his car. It all happened so fast. At first I was in shock and made a face at him like “What the heck are you doing?!” But after he ran back into his car, I realized what had happened. Earlier, in my sleep-deprived state, I had been fumbling to find the trunk release from my driver’s seat and must have accidentally released the hood without realizing it. The man had seen it at some point and very nicely fixed it for me. I went from feeling really confused to being surprised and touched by this random act of kindness. Fortunately, I was able to figure things out quickly enough to give him a wave of thanks. 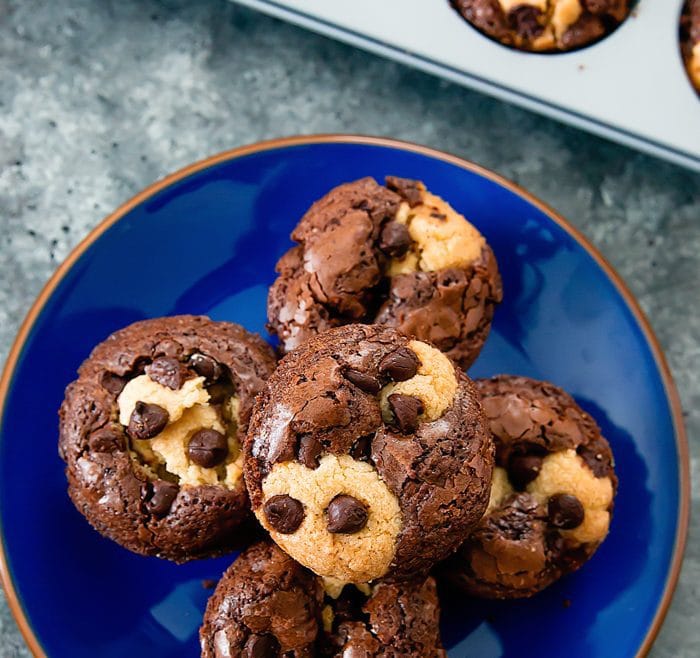 That’s all for now. I hope everyone has a wonderful weekend!