This Japanese bread, called Hokkaido toast,  is made with cream which gives it an incredibly soft and fluffy texture. This homemade Hokkaido toast is just as good as the kind sold at Japanese bakeries. 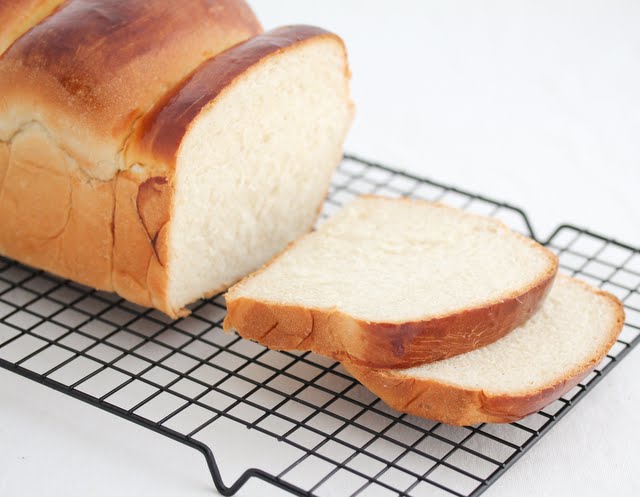 There’s something about making homemade bread that is so extremely satisfying. I’m not quite sure why. I’ve baked cookies, cakes, and countless other baked goods. But I never have the same feeling of accomplishment for those other baked goods as I do when I successfully make a loaf of bread. 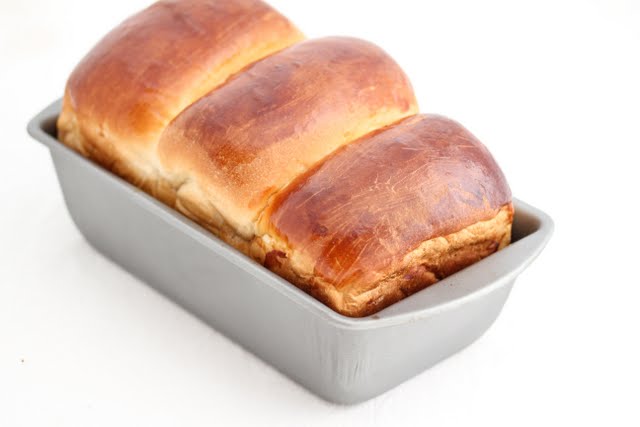 Maybe it’s because I grew up eating homemade cookies and cakes and other baked goodies. But bread was always something that was bought from a store or bakery or served at a restaurant. So being able to actually make a loaf and have it taste as good as the ones I buy, feels really amazing. 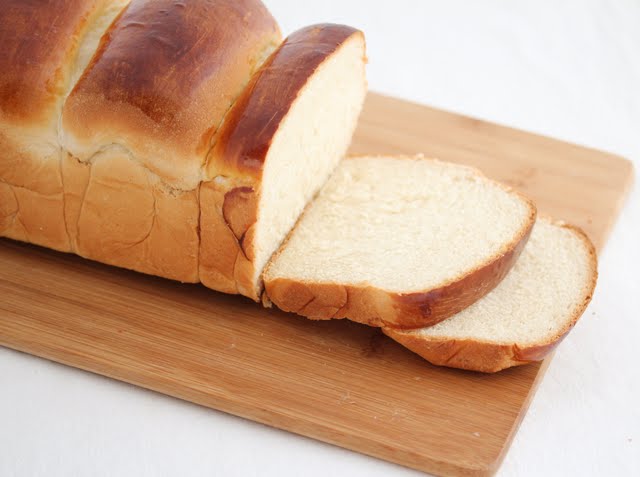 Hokkaido toast is a Japanese-style bread that can often be found in Japanese bakeries. It’s soft and fluffy and usually used as toast or sandwiches. One of the key ingredients to create it’s extremely soft texture is the addition of heavy whipping cream. 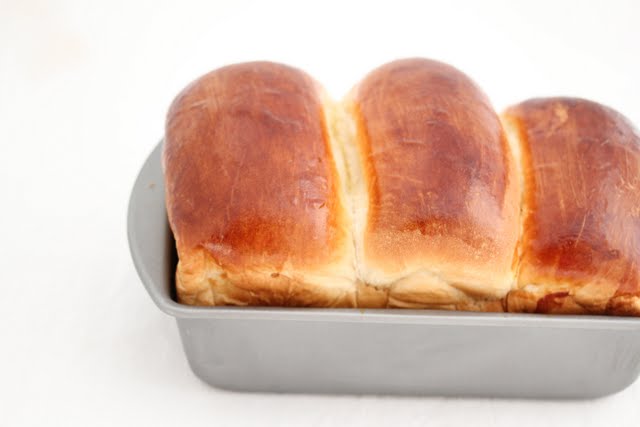 I’ve previously made Hokkaido toast before using the tangzhong method which is my go-to method for bread making because it always produces such wonderfully soft and fluffy breads. But I’ve come across several other Hokkaido bread recipes that don’t use the tangzhong and have been wanting to try one out.

The bread came out great. Soft, fluffy, white. It was hard to compare to my previous attempt without having the breads side by side. And I’m not sure how long the bread would have stayed soft because we pretty much finished this in two days. 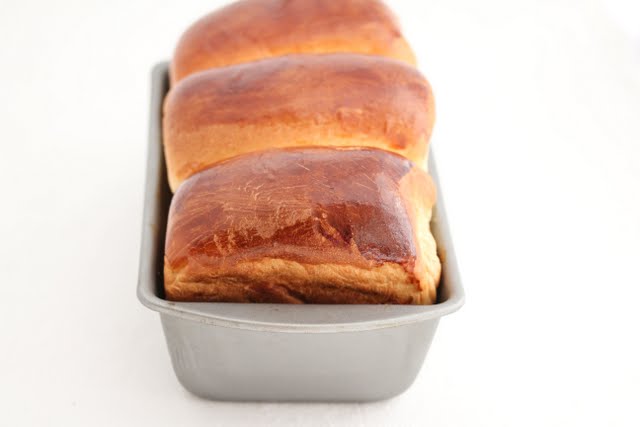 The recipe I used made more bread than could fit in my 9 x 5 inch pan. So when it was time to separate the bread into four pieces, I only put three pieces into the loaf pan and used the fourth chunk to create the cute turtle breads I previously posted about along with another animal shaped bread I’ll post later on. 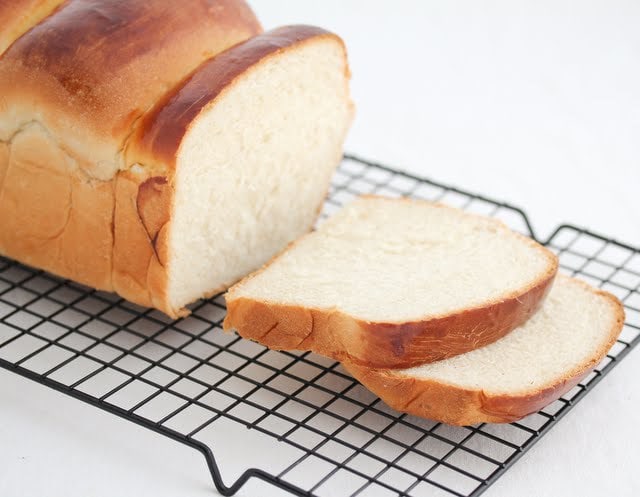 Servings: 12
Prep Time: 40 minutes
Cook Time: 40 minutes
Course: Breakfast
Cuisine: Japanese
Hokkaido toast is a Japanese-style bread which can often be found in Japanese bakeries. It's soft and fluffy and usually used for toast or sandwiches. This recipe includes heavy whipping cream which is key to creating a very soft and airy texture. As is the case with most yeast breads, be sure to plan your time to allow the bread to proof a few times.
Print Pin Rate

If you can’t find milk powder you can omit it. It makes the bread very fragrant but is not essential and the bread will still be delicious without it. Recipe lightly adapted from Table for Two or More

Did you make this recipe?I'd love to see it! Mention @KirbieCravings and tag #kirbiecravings!
Posted in: Asian dishes, Bread, Recipes
8 Comments // Leave a Comment »