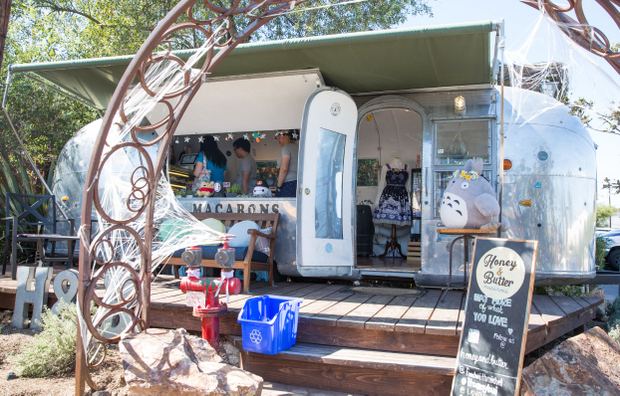 During our last trip to Orange County, I visited the most charming macaron shop that makes some of the cutest macarons I’ve ever come across. Run by a husband and wife team, the store sells both regular macarons and a special character set which changes daily. The week’s schedule of character sets are usually posted on their Instagram page at the beginning of the week. The store opens at noon and they sell out usually an hour or two after. 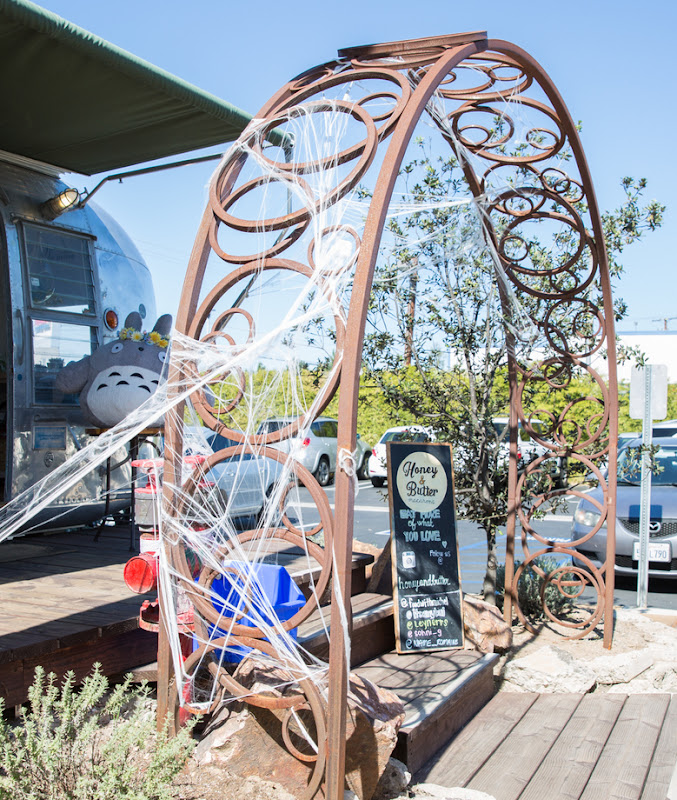 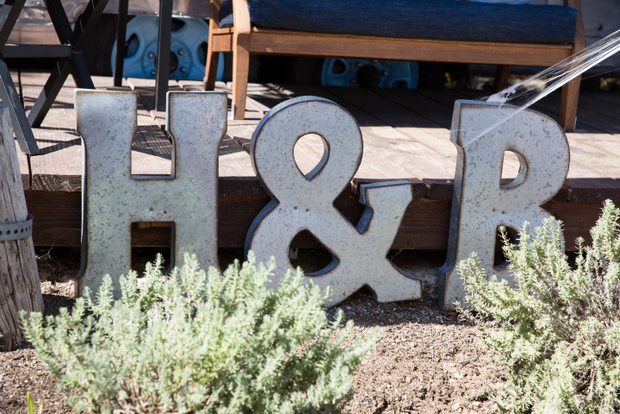 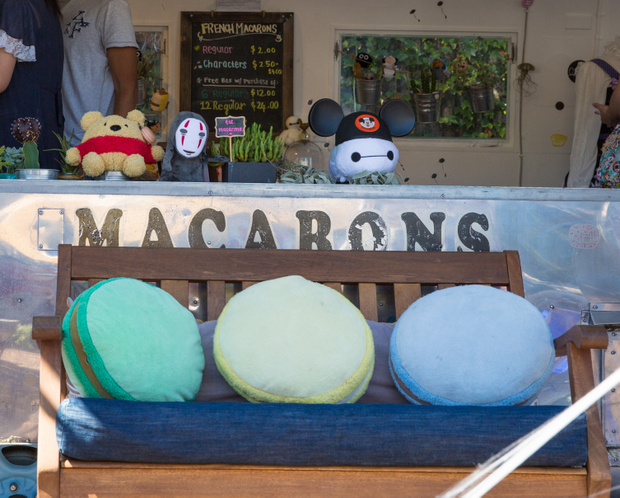 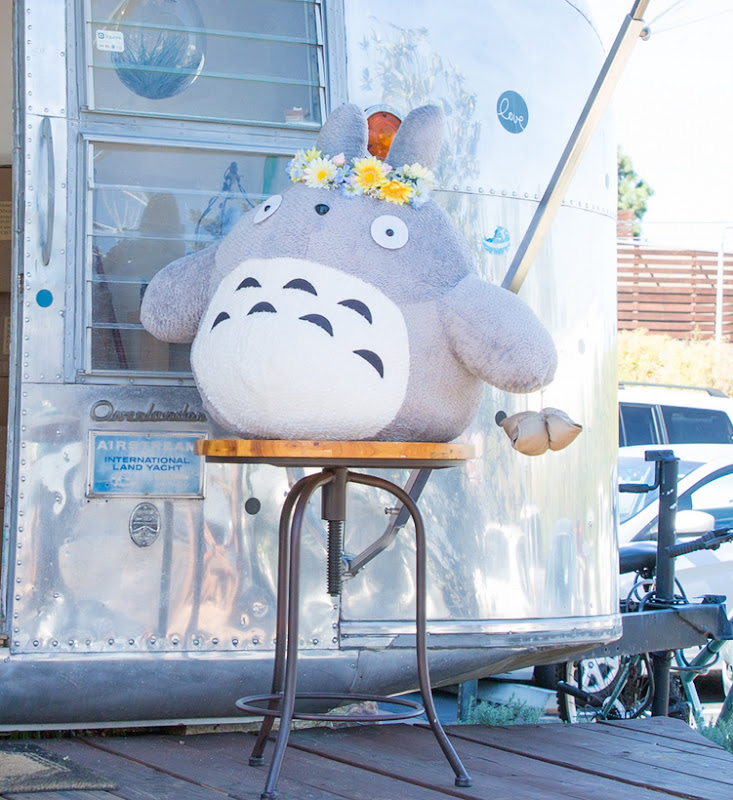 The shop is within a stainless steel airstream inside The Lab in Costa Mesa. While it’s a permanent fixture, its whimsical decor gives it an almost magical feeling. As if it just suddenly appears and could vanish at any moment. The small trailer is furnished with many cute stuffed animals like Totoro, as well as a Disney tsum tsum collection that would make even the most hard core fan envious. 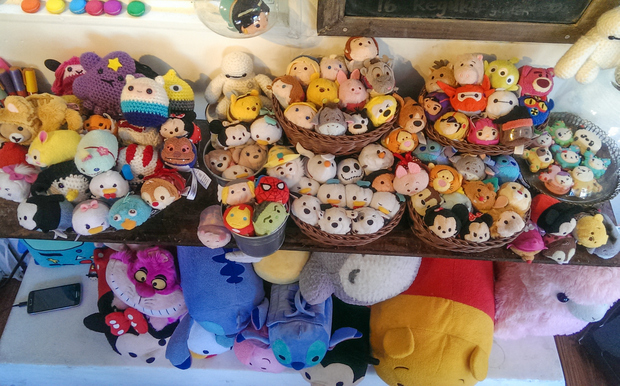 I purchased a box of six regular macarons as well as a set of their special characters from the Alice and Wonderland/ Mad Hatter Party theme of the day. I was hoping for one of their animal character themes, which I saw on Instagram. These were cute too, but not necessarily the cutest set I’ve seen. For some reason I prefer cute animal faces over cute people faces. The day before they actually did Tokidoki cactus pups and I love Tokidoki, so I was sad to miss out on those. Maybe next time! 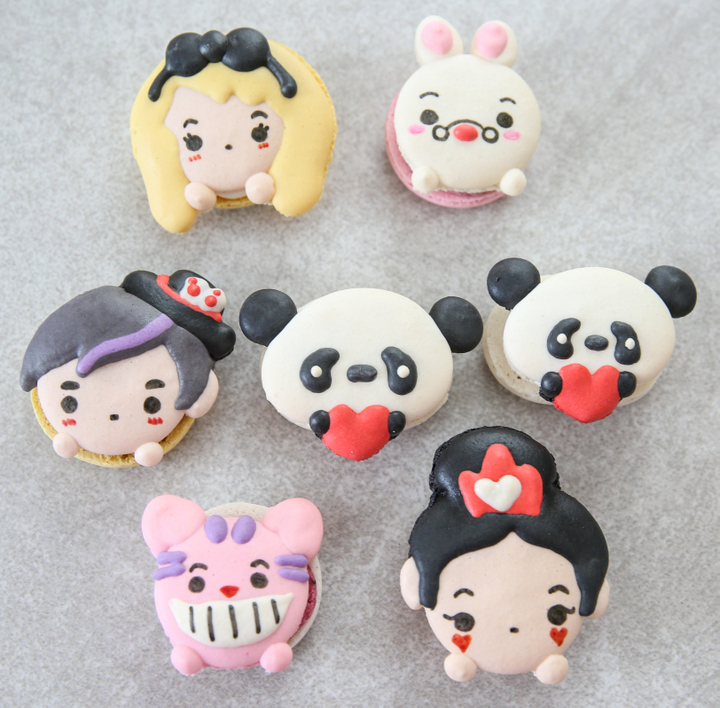 They usually also have a panda mixed in with the character set as well. There was a limit of one set of characters per customer, so I had to ask Mr. K to order an extra panda for me. They also had another version of Alice with an eye patch which I didn’t buy. 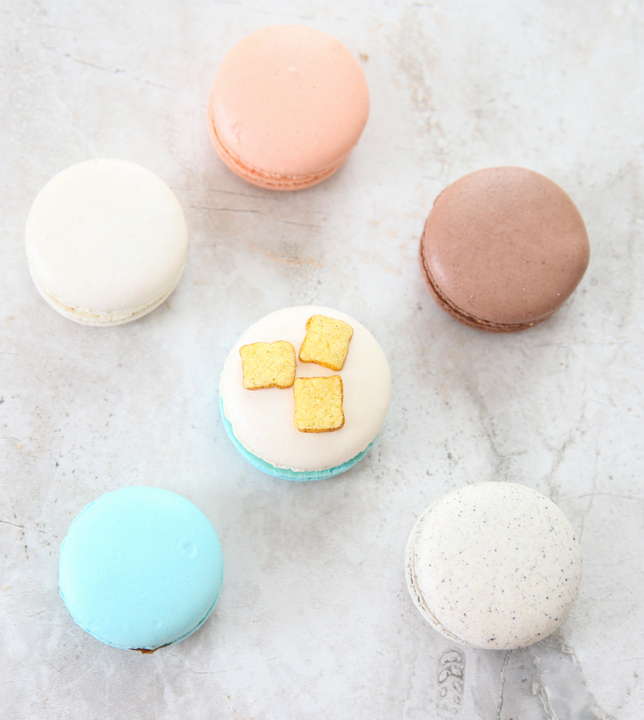 The regular macarons were quite nice looking as well. I couldn’t get over the cuteness of the French toast one, which is adorned with mini toasts. Each macaron had a puffy and chewy shell. I also really enjoyed the fillings, which tasted very natural and not overly sweet. I was pleasantly surprised by these macarons. They were very well made and some of the best I’ve had outside of the more famous brands. The style of the macarons shells and filling reminded me a little of the ones at Laduree.

The salted caramel was one of my favorites 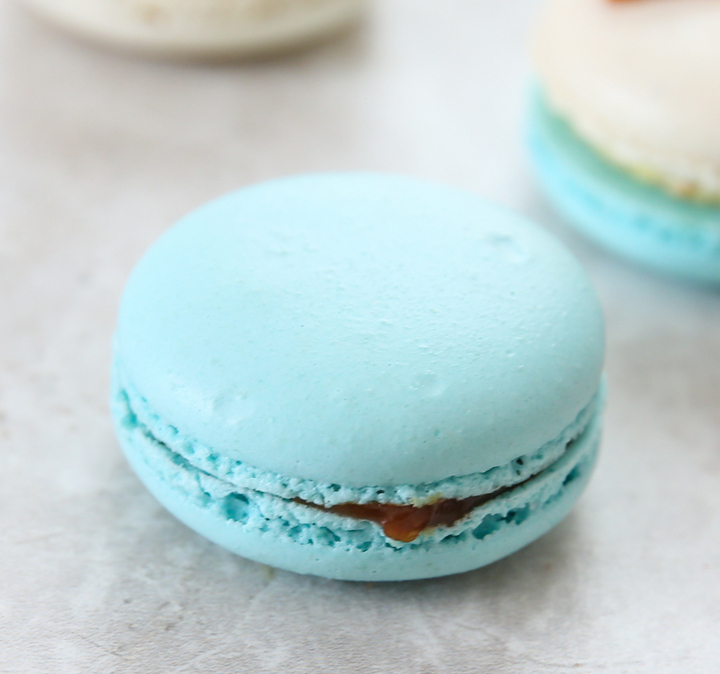 I waited a little longer to eat the character ones. They were just too cute. And I also turned them face down when it came time to eating them–I just couldn’t eat them with them watching me!

Overall, I really enjoyed the macarons here and would come again next time I’m in Orange County. It’s such an unusual but lovely set-up and the staff all seemed very nice. The owners passed out ice cold water bottles to customers because it was such a hot day. The regular macarons are priced at $2 and the special characters were $2.50 (though they sometimes are a little higher), which is pretty reasonable considering how much work must go into making them. If you come on a weekend and you want the special character macarons, make sure you arrive before the store opens. While they don’t sell out until around 1 or 2 PM, there are people already in line long before that. When we arrived about 10 minutes before they opened, the line was already quite long.