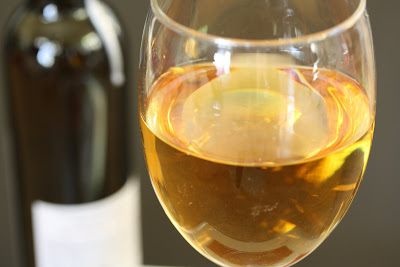 When I told one of my closest friends that I was writing a food blog, one of his first questions was whether it would include alcohol (he's European).  I had honestly not thought to include alcohol in my blog until after he brought it up.  Last summer Boyfriend and I did a lot of wine tasting in Temecula.  Since we've been to almost all the wineries there, we no longer go anymore.  While we were there, we learned a lot about different wines, and were introduced to ice wines (which ended being an expensive discovery).

Ice wines are made mostly in Canada and Germany.  Cold temperatures are required because the grapes need to freeze while on the vine. Because pf the difficulty in making ice wines, they are quite expensive.  The bottles are small, and usually come in their own separate box, or container or something else to make them stand out.

For instance, the ice wine we got in Temecula from Keyways winery comes in a bottle which has a frosted cap.  Keyways is the only winery in Temecula that carries ice wine.  They don't actually make it themselves, as it is too warm in Temecula.  They get it from somewhere in Canada. 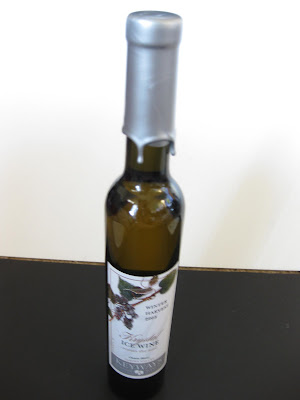 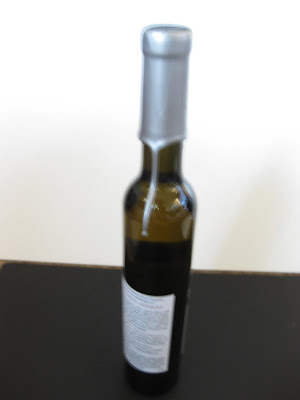 Ice wines are very sweet.  Probably the sweetest on a dessert wine scale.  Boyfriend is not a big wine drinker, so he prefers sweet wines that basically mask the wine taste.  Ice wines do that very well since they are so sweet.  It does have complexity to its taste though.  It's sweet, but you can also taste citrus/acidic tastes as well.

Good ice wines range about $35 and up.  Boyfriend and I have tried some cheap ice wines, but they weren't very good.  Probably the most well known ice wine is by Inniskillin.  They have a range of different ice wines, the only one I've tried is their Vidal.  It normally costs about $50. 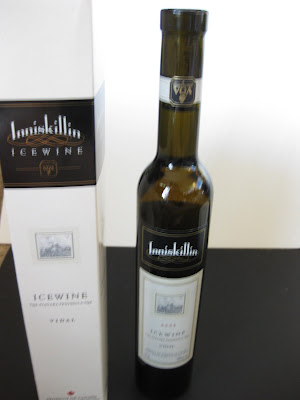 Costco is a great place to get ice wines.  They tend to sell them
cheaper than retail price.  They carry the  Inniskillin Vidal along
with a couple of other brands.  Boyfriend and I have tried a few, and
our favorite is the Inniskillin one. 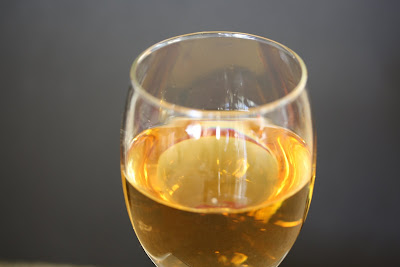