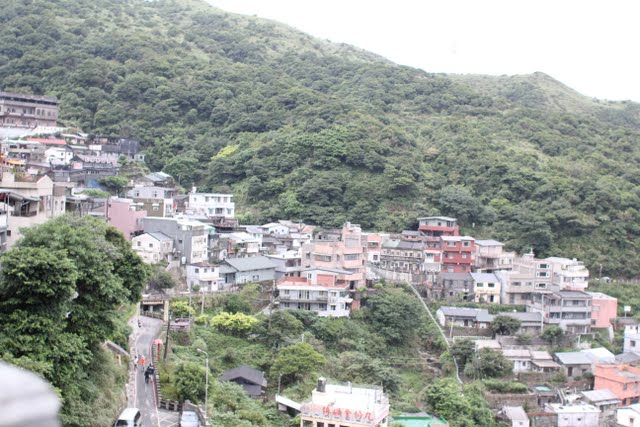 Usually when we visit Taiwan, we stay in the main city of Taipei. On this last trip though, we took some time to visit other parts of Taiwan, including the city of Jiufen.

Jiufen is a popular tourist attraction that also serves as the backdrop for the movie Spirited Away. It’s a small town in northern Taiwan, that used to be a gold mining town. “Jiu” means “nine” in chinese, and it is said that there were originally only nine families living in the town, hence the name. When gold was discovered, the small little village became very popular and filled with families. 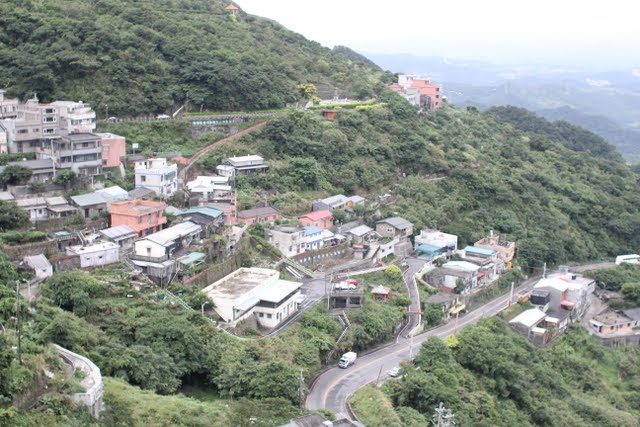 The village is located in the mountain, and the drive there was quite precarious. While my mom and brothers slept through most of it, my sister and I were too nervous to fall asleep as our driver guided us up the narrow paths. Once there, we saw many tourist buses. After I got out and saw this breathtaking view though, I immediately understood why so many people come up here. 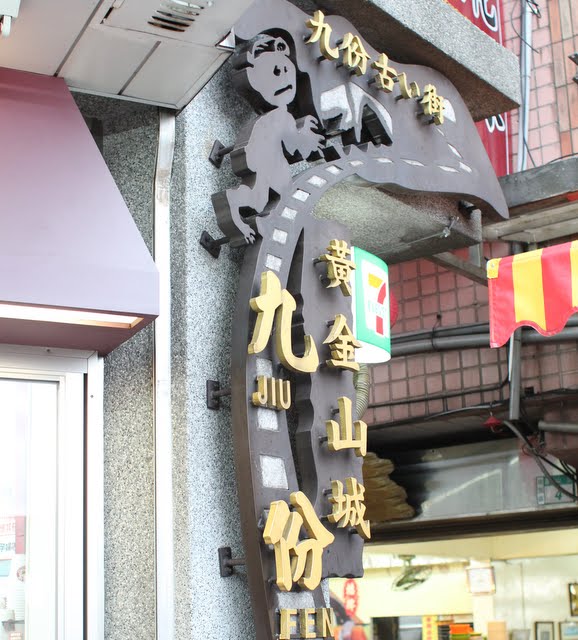 Jiufen Old Street is the most popular tourist attraction for the village. It’s a road that runs through most of the village and is full of shops. Because it’s such a big tourist attraction, every vendor offers samples and tried to draw customers to their store. It was sort of like Costco multiplied by a hundred. 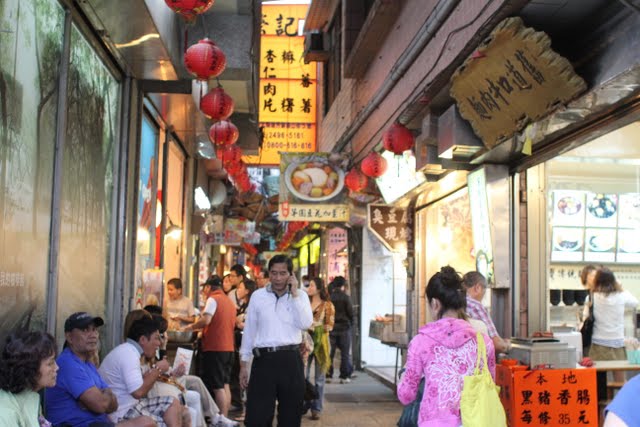 One of the foods Jiufen is most known for is taro balls, which is one of my favorite foods. They are chewy balls, similar to mochi, though it is made of potato flour and taro. It’s usually offered with other types of flavors like green tea and yams, creating an array of pretty colored balls. It’s usually served as a topping for shaved ice, in red bean soup, or sometimes in hot beverages. 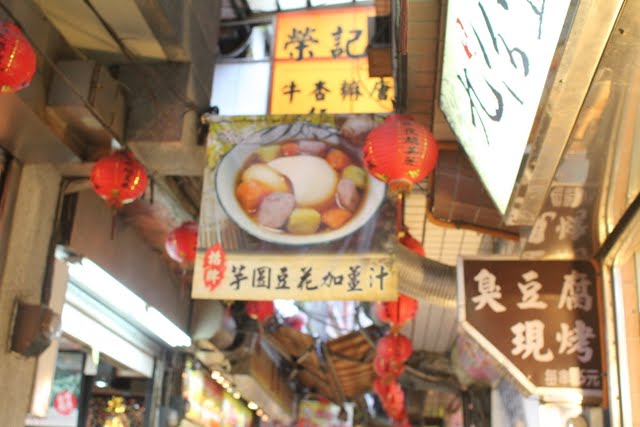 I sampled quite a few stores with the taro balls and was able to bring some back from my trip. They are actually offered in the US now too. I’ve seen them inside the frozen section of Ranch 99, but they don’t taste as good as the ones I sampled in Jiufen. 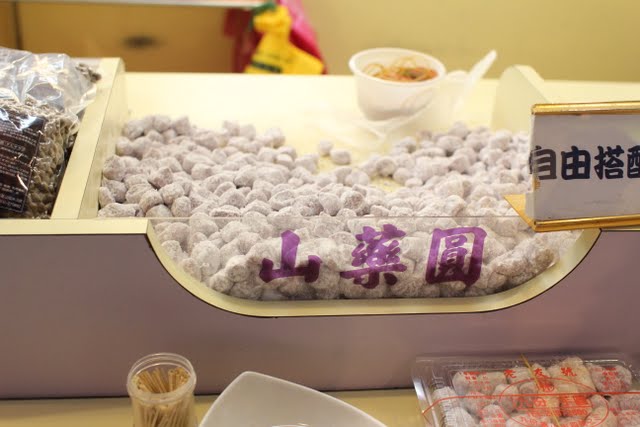 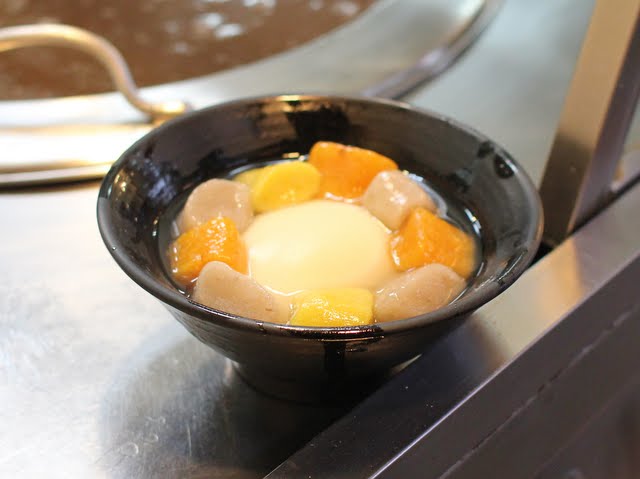 I had fun seeing all the different vendors along the Old Street. There was so much food and trinkets. Here’s some of the highlights: 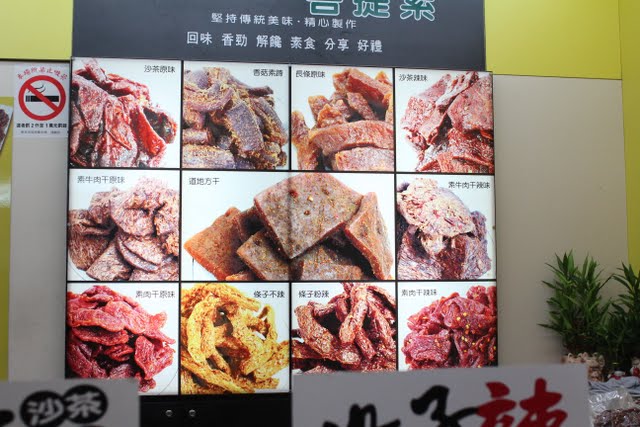 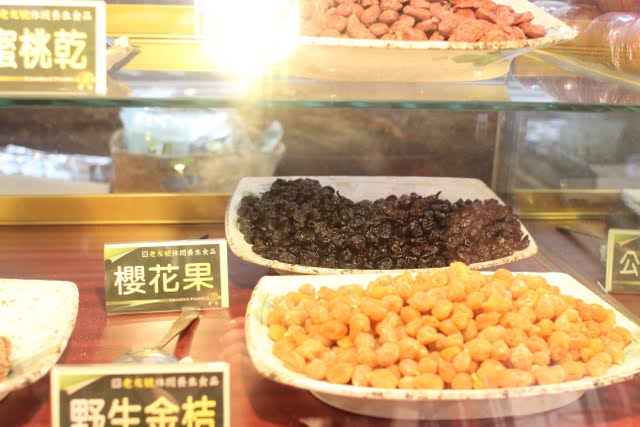 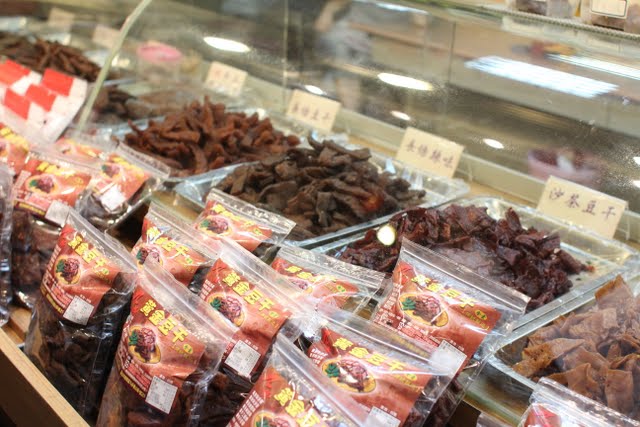 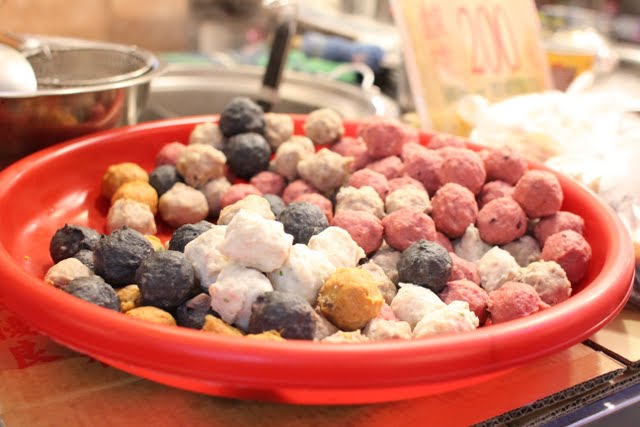 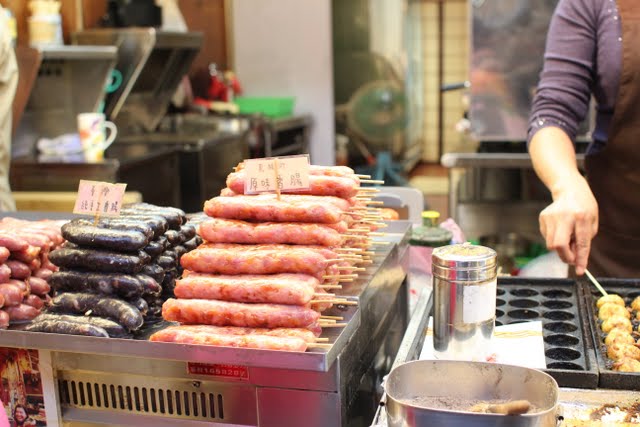 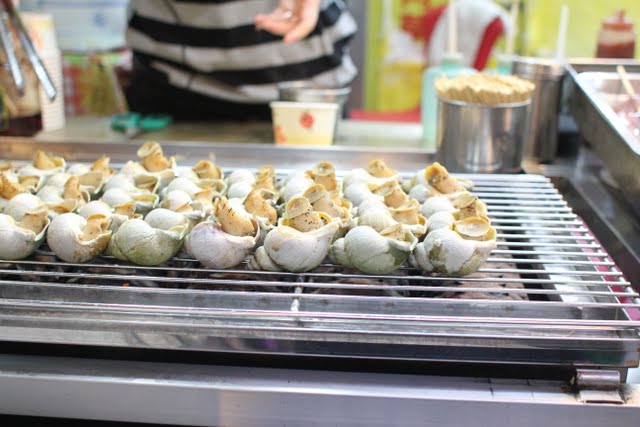 This store specialized in pineapple cakes, which are very popular in Taiwan. Apparently this store carries the one that the Taiwan President buys for gifts to guests. I was just in love with the cute character. 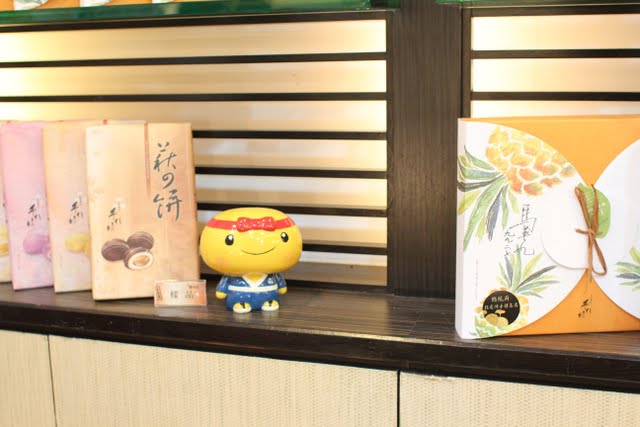 I was especially intrigued by these lollipops that managed to etch the faces of popular characters into each one like Hello Kitty. 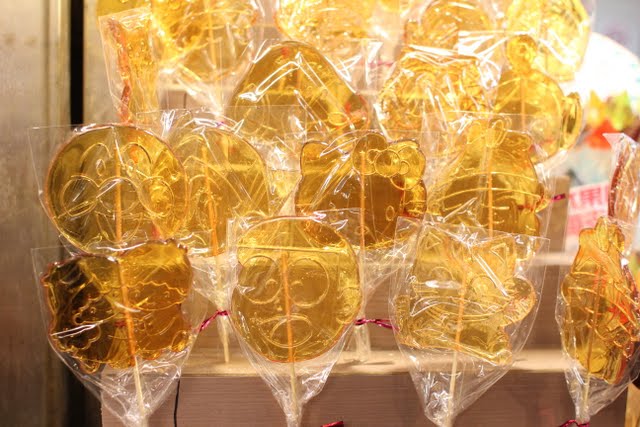 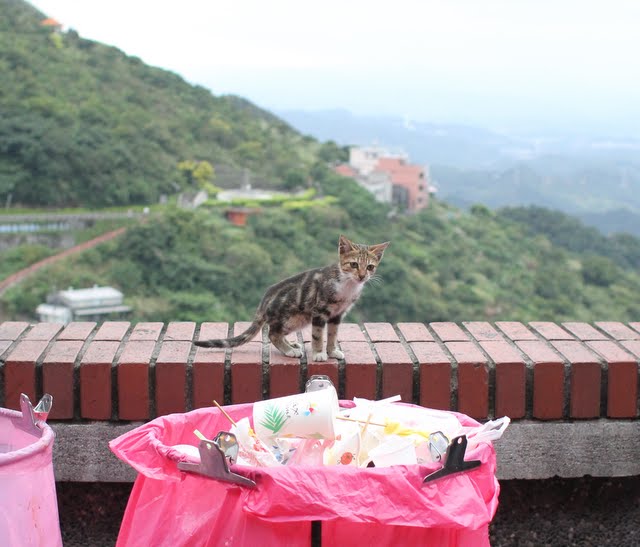 The views were beautiful from this village and I enjoyed all the energy from the tourists. I wish I had time and room to sample and explore every store. It was definitely worth a trip to spend a few hours in this village. You can read more about Jiufen here and here. 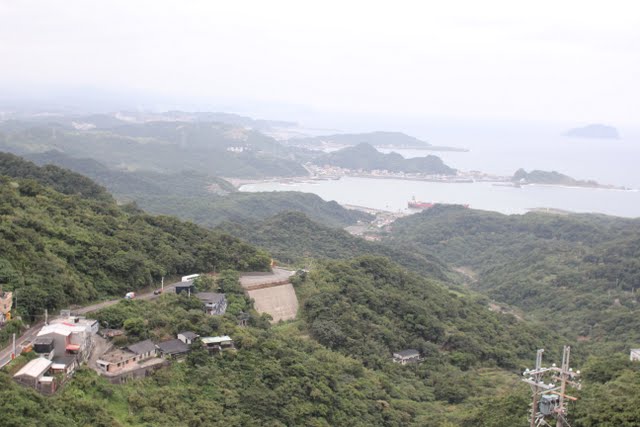