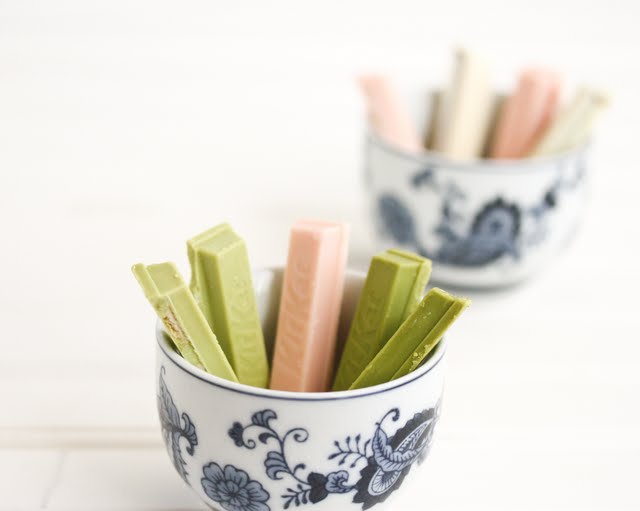 As you may recall, I have an obsession with collecting and tasting various Kit Kat flavors from Japan which offers hundreds of flavors, some specific to a certain region, some produced as limited edition ones, and a few new flavors that come out every year.

At the start of the New Year is when you’ll usually see a few new limited edition ones or new flavors. Some can be found at the various Japanese markets like Marukai (check Marukai Value if they are sold at at the Marukai supermarket), Mitsuwa, and Nijiya. Some sadly, can only be found in Japan. 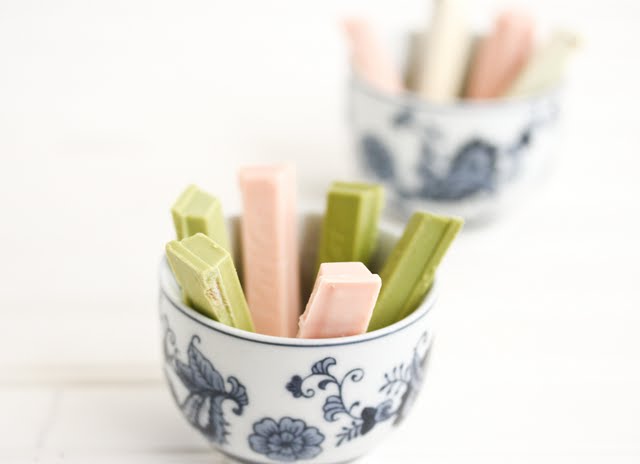 I’ve recently tried out a few more new ones from frequent visits to the Japanese markets mentioned above and also order some direct from Japan through J-List. 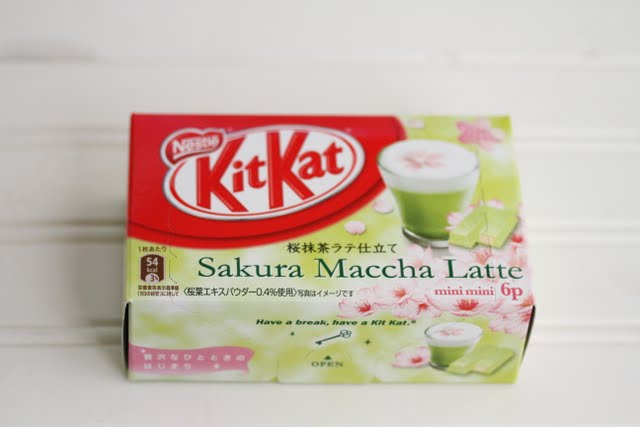 I got these very recently from Marukai Value (also saw them at Nijiya) after a tip from SDFoodTrucks who had visited after I gave them a tip about finding Strawberry Cake ones.

I’ve had matcha in the past, but I was curious of the addition of Sakura flavor. These were quite sweet and I honestly couldn’t taste the sakura blossoms. I do love the packaging though. 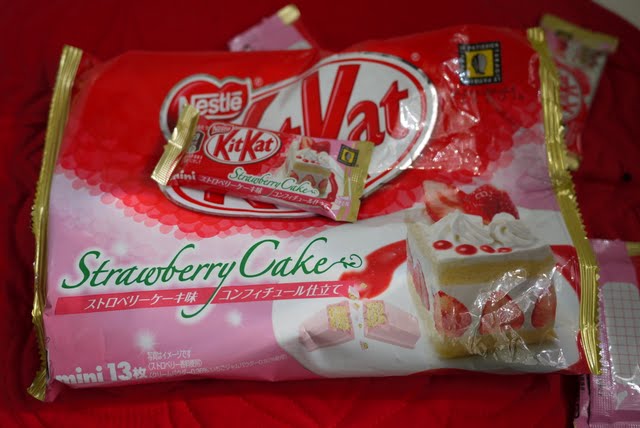 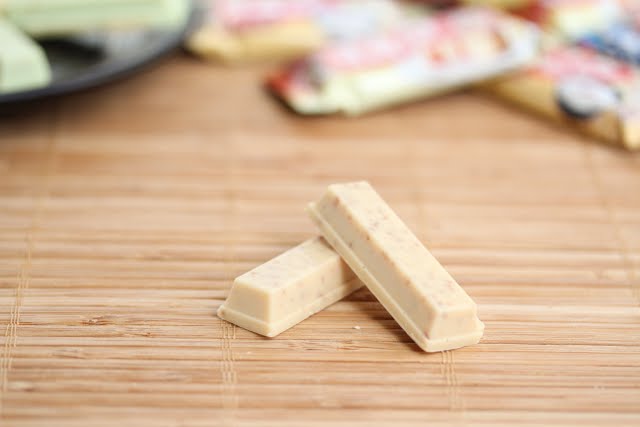 These are limited edition ones from Japan which I bought from Jlist. A surprising flavor since cinnamon is rarely used in Asian cooking. These kit kats had little crunchy bits embedded inside, like cinnamon crystals. These did taste mildly of cinnamon, the brown kind, not the spicy one. I liked the crunch of the little crystals. 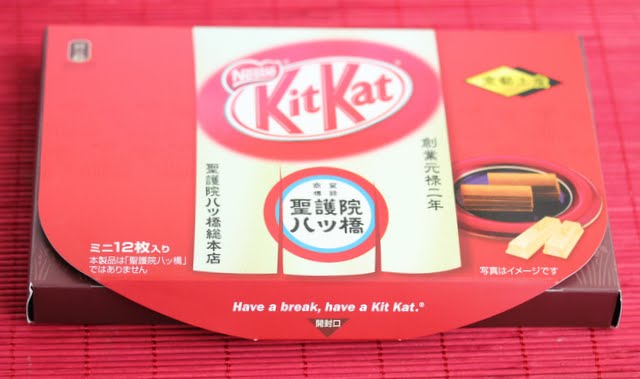 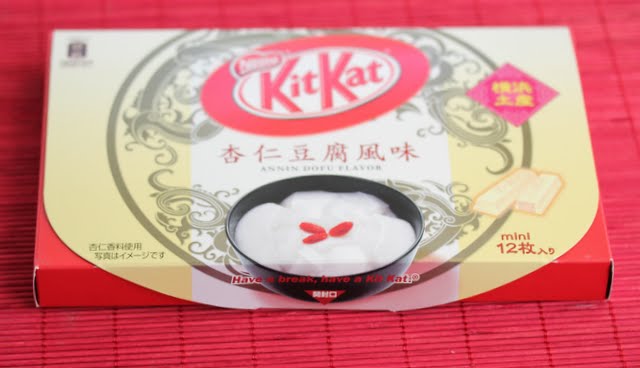 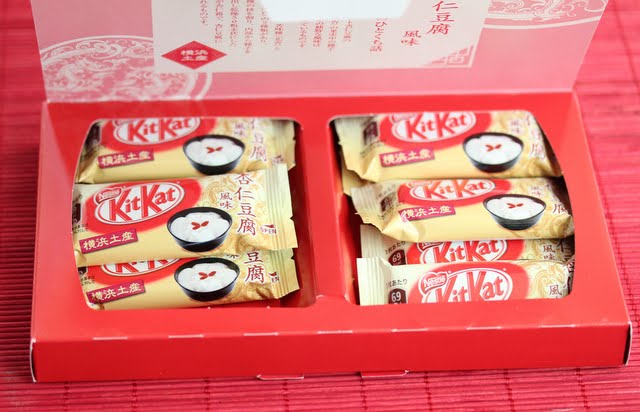 Another limited edition flavor from Japan. Tastes very much like the almond tofu dessert. 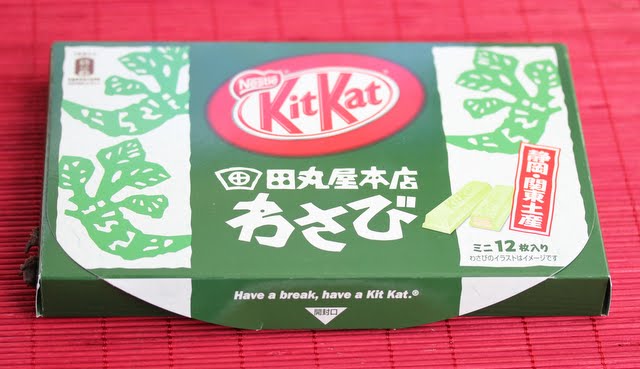 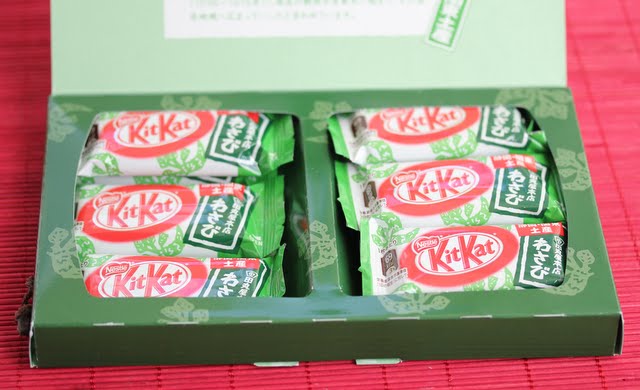 I blogged about these before, but here they are in a limited edition box. 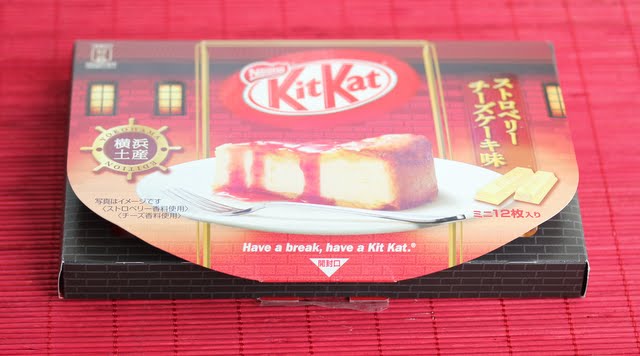 I wasn’t as much of a fan of this one. Too sweet and I don’t particularly love cheesecake. 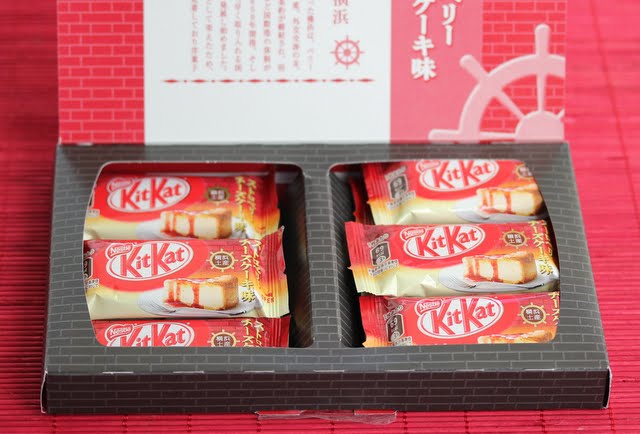 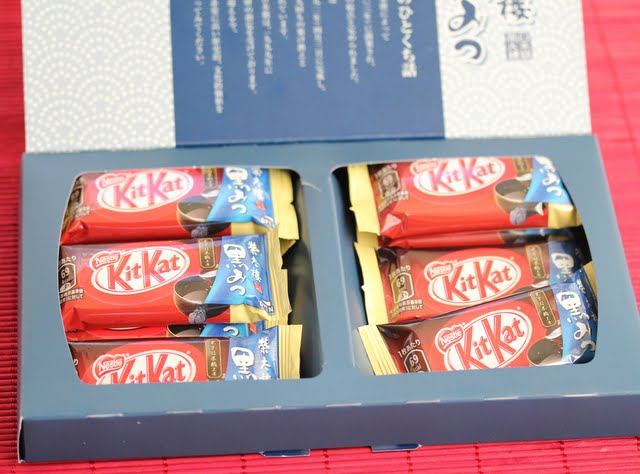 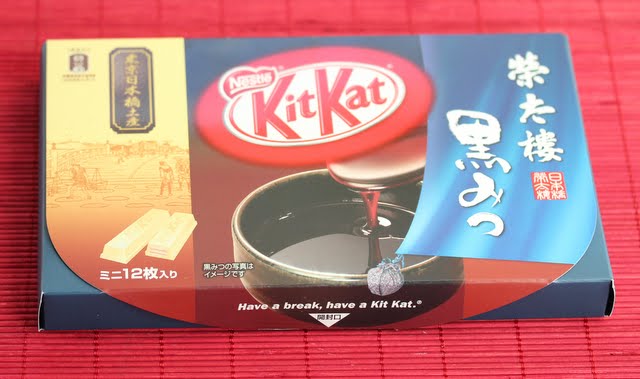 This one was quite sweet but you could taste a little bit of the black honey which tasted like molasses. 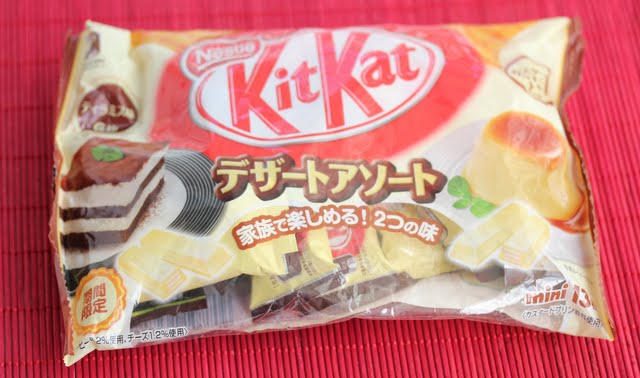 This is one of my favorites, along with green tea, and milk tea. 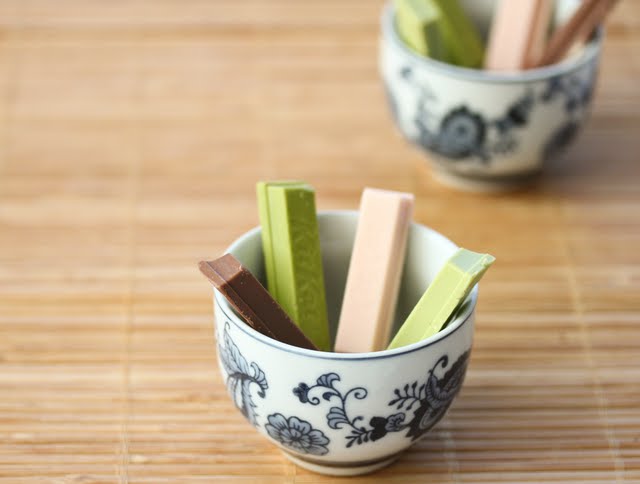 That’s all for now. I’m hoping one day to taste them all. I’m envisioning a trip trekking through Japan in search for all these kit kats. 😉 You can read my past kit kat posts here and here.