Ma’s House, a popular Halal Chinese restaurant originally from Orange County, recently opened a location in San Diego. We really enjoy Halan Chinese cuisine and there aren’t many restaurants that offer it, so I was excited by this new opening. 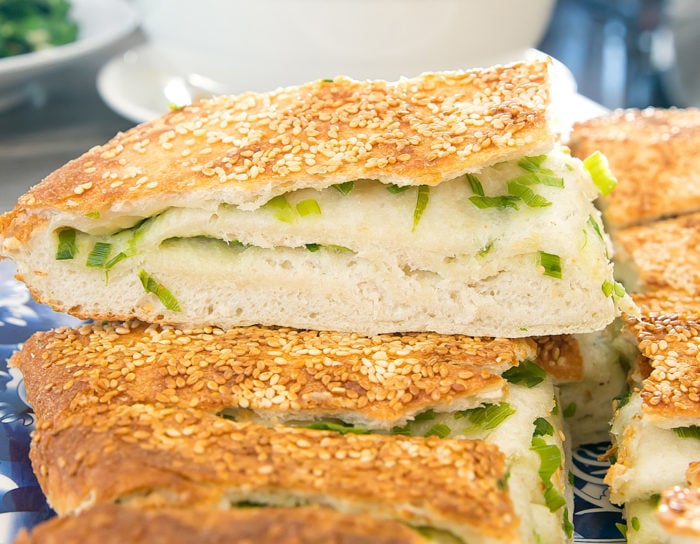 What is Halal Chinese Cuisine?

Halal Chinese cuisine (or Chinese Islamic cuisine) evolved from the large muslim population living in Western China. Halal Chinese restaurants look very similar to your standard Chinese restaurant but they do not serve pork. There are also usually more lamb dishes offered. All ingredients are prepared and certified halal.

Some of the signature dishes include knife-cut noodles, beef noodle soup, stir-fried lamb, and sesame-crusted bread.

Growing up, we had an Islamic Chinese restaurant near me and we would eat there several times a year. It was around long enough that I was even able to take Mr. K there a few times when we got together. But it closed down a few years ago, and I haven’t had Islamic Chinese food since, so I was really excited to find Ma’s House open while running errands in the area. 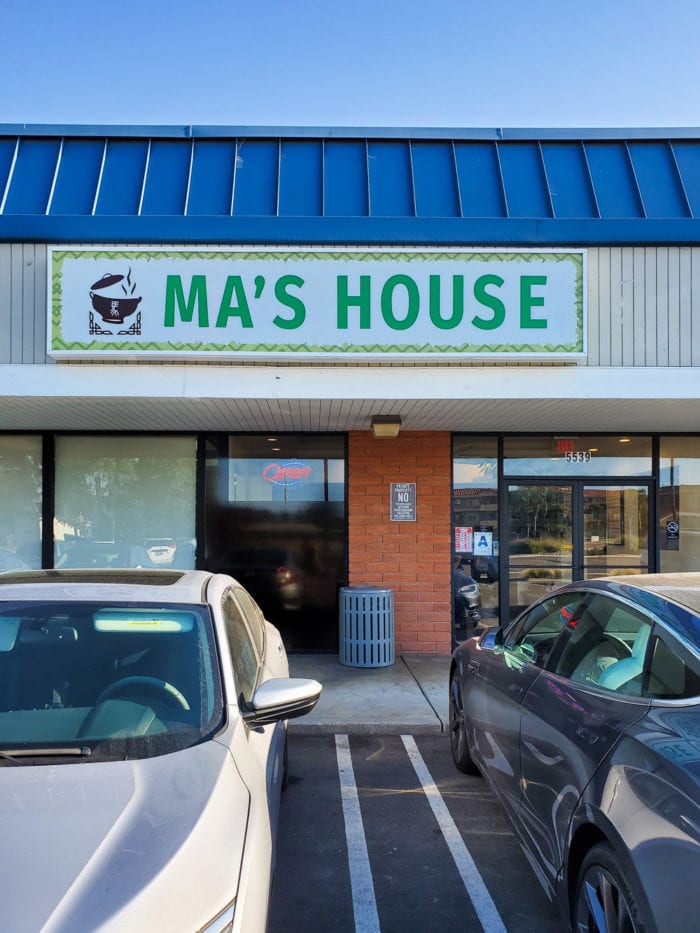 The restaurant is very spacious and is great for large parties and families. The menu is pretty diverse and big, offering not only classic Halal Chinese dishes, but also other regional Chinese dishes and American Chinese food as well. 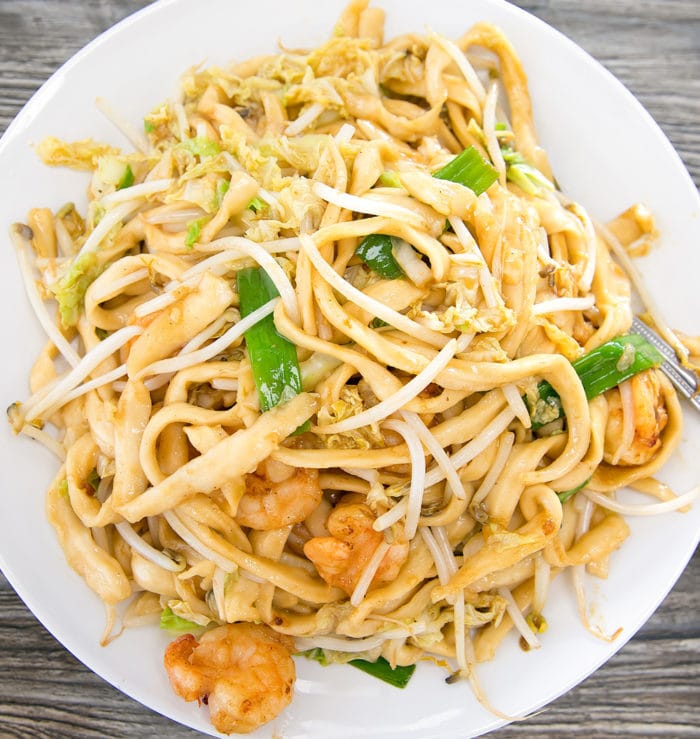 This chow mein is made with their knife-cut noodles. The flavors of the dish were just right but I was a little disappointed with the noodles, which were not chewy. 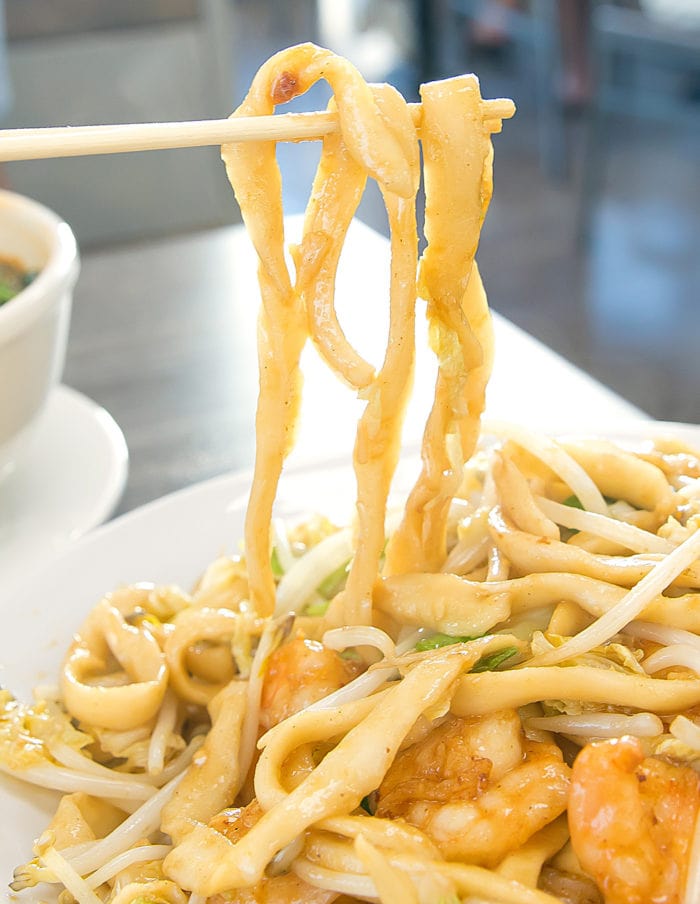 This was the one big disappointment of our meal. The beef broth was very watered down and barely had any beef flavor. 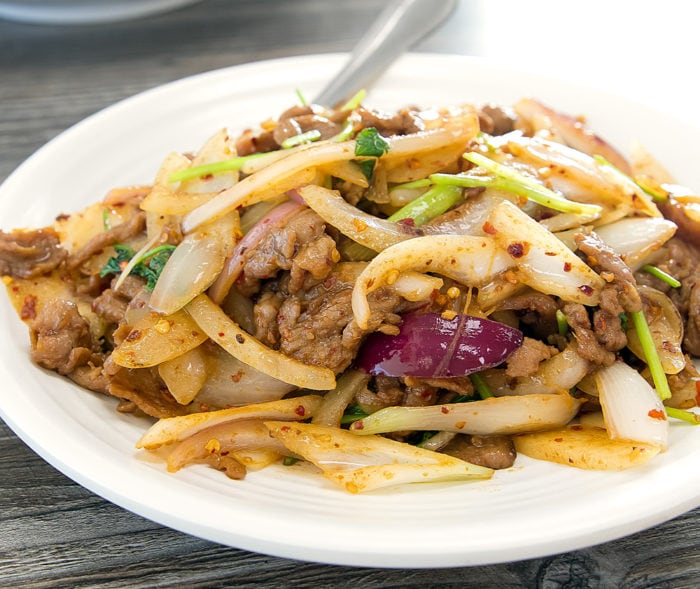 I thought this was well executed. I would have liked to see a little more lamb mixed in there, but the lamb meat was tender and seasoned with just enough cumin. 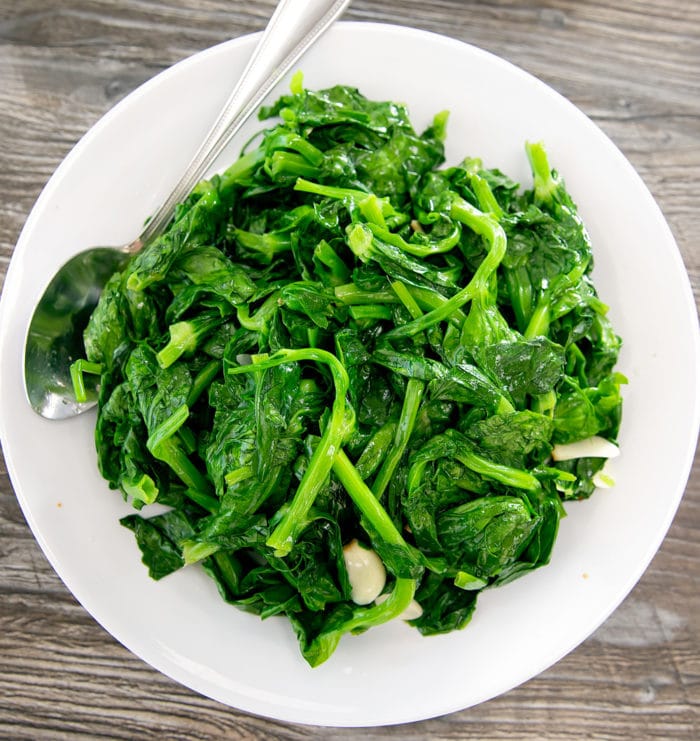 It’s hard to tell from this photo, but this was a very generous plate of pea leaves. We ate a good amount and still had plenty of leftovers. 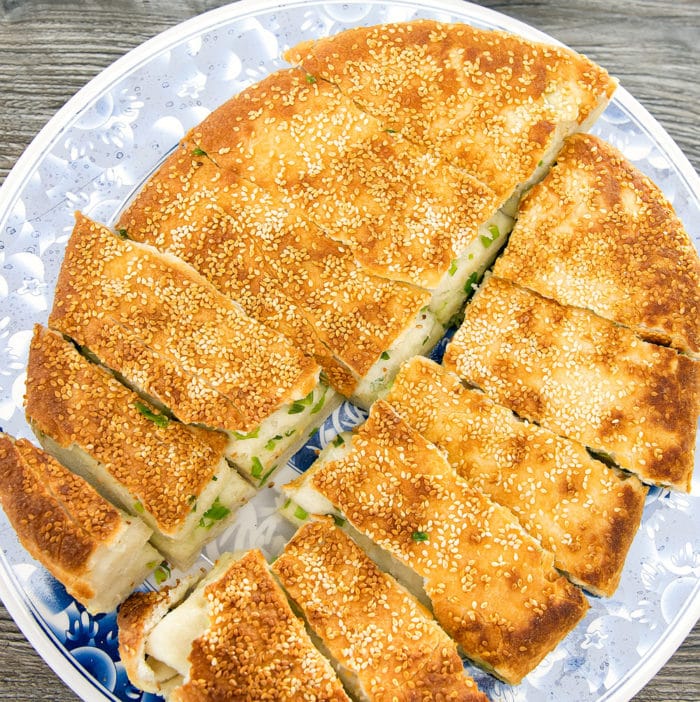 This is one of the dishes I look forward to most when eating at an Islamic Chinese restaurant. There are several variations. In addition to this thick sesame crusted bread with green onions, there is a thinner version (for those who want something lighter), a version without onions and a sweet version filled with red bean paste.

My favorite has always been the thick bread though some of my other family members prefer the thin bread.

The bread was huge, enough to feed a large family. Each slice was thick, with several fluffy layers. The sesame crust helps create a very crunchy crust. I found the onion flavor to be a little too mild and light, but overall I still enjoyed the bread.

I also wanted to order one of their Warm Pots and saw several families enjoying one, but it would have been too much food. Next time!

Overall, we found the service to be very friendly and the food to be fairly good. It seems they may still be working out some kinks since they just opened so hopefully the dishes will continue to improve. But we will be back to eat our way through more of the menu. 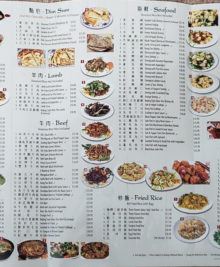 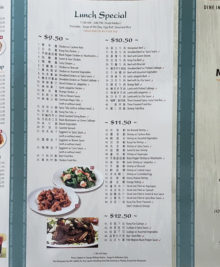