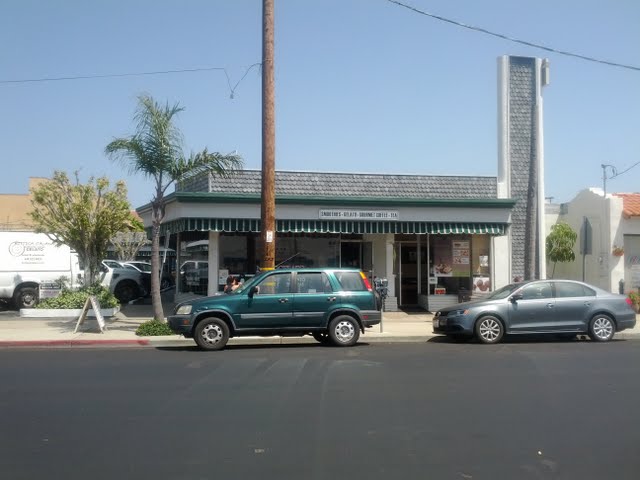 Nado Gelato was recommended to me a while back, but I don’t make my way to Coronado often. This weekend we were in Coronado, so I  made sure to go check it out.

The cafe serves coffee and Bottega Italiana gelato. There were about a dozen flavors of gelato offered, including several I haven’t seen before. What I was most intrigued by were the gelato flavors with alcohol. I love boozy desserts. 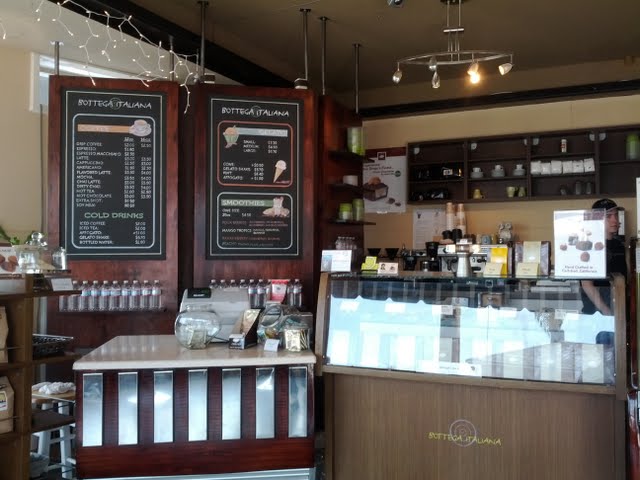 After sampling a few, I chose two flavors: Disaronno and Panna Cotta. A small is $3.50 which I think is pretty reasonable. 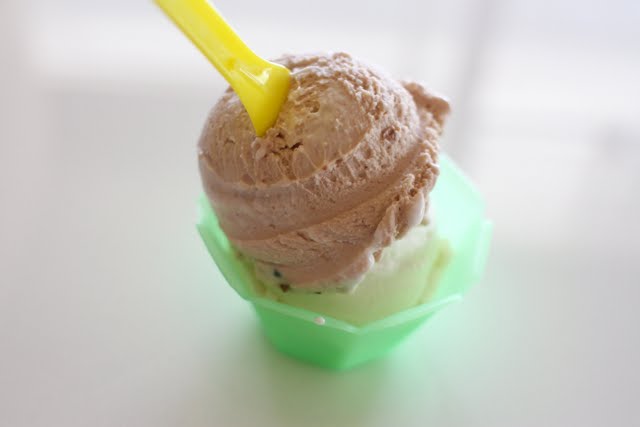 Both gelato flavors were rich in flavor, creamy, and not the least bit icy. This was my first taste of Bottega Italiana gelato and I was impressed with the quality of gelato. I would have loved to have tried some of the fruit flavors too but FH was too full to get his own.

I really enjoyed the gelato here and will definitely stop by again the next time I’m in the area. I mentioned above that it’s been a while since I visited Coronado. While it took forever to get in with the traffic, I’m so glad I went. It’s such a gorgeous area of San Diego. Here’s the view from the car window: