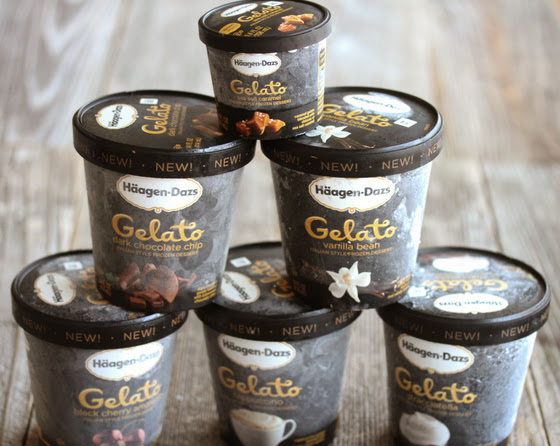 A few months ago I read about Häagen-Dazs’ new gelato line. I immediately started looking for them whenever I went grocery shopping, but no luck. Then last week I saw commercials on TV, and knew they must have reached the stores. And sure enough, they were at my local Vons and Ralphs. So I bought every flavor I could get my hands on in order to try them all. I also have tried some other newish ice cream flavors that I wanted to share. 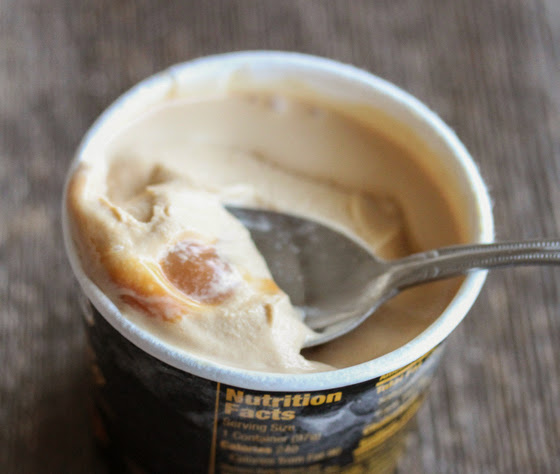 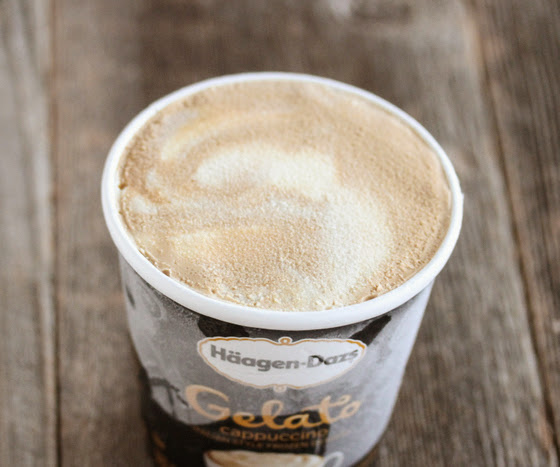 Swirls of coffee and sweat cream ice cream. I love how this looked and it really did taste like a cappuccino in gelato form. 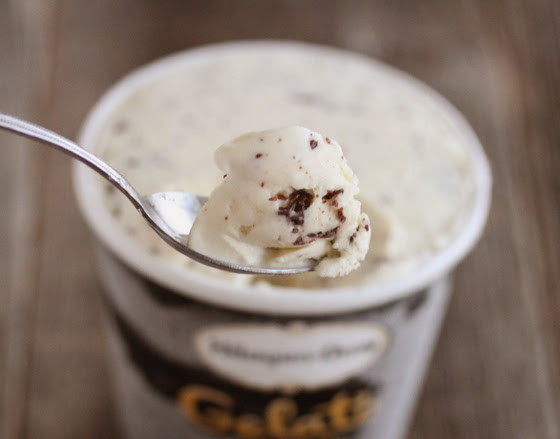 This is always Mr. K’s favorite gelato flavor. It’s similar to chocolate chip except the chocolate pieces are much smaller and there’s a lot more of them. 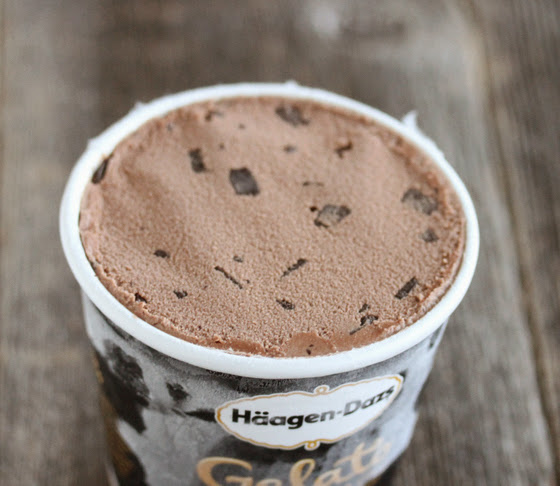 I’m usually not much of a chocolate ice cream person but this was pretty good. I could definitely taste the higher quality chocolate used. 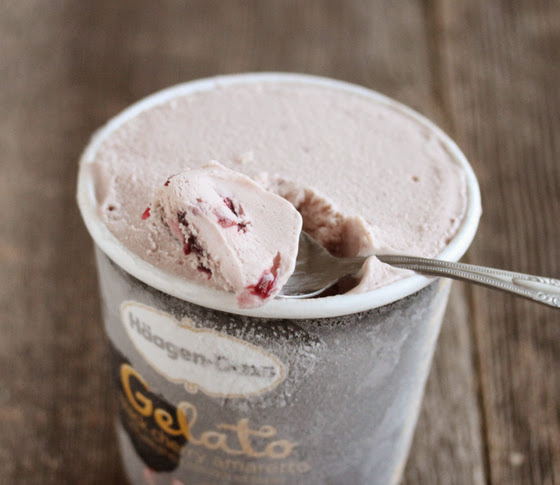 This was probably my least favorite. I could taste the alcohol and the cherries but I’m not that big of a fan of amaretto.

I also got the vanilla bean but didn’t photo the inside. According to the Haagen Dazs website there is one more flavor, a limocello, which I didn’t see at the grocery stores.

Overall, I enjoyed the new gelato line. I’ve always been a fan of Haagen Dazs products and these did not disappoint. Rich, creamy, these were as good as the more expensive gelato lines I see at my local grocery store. Of course it doesn’t beat getting fresh gelato in Italy, but these are still good. In addition to the gelato line, I also recently tried some new Haagen Dazs limited edition flavors. 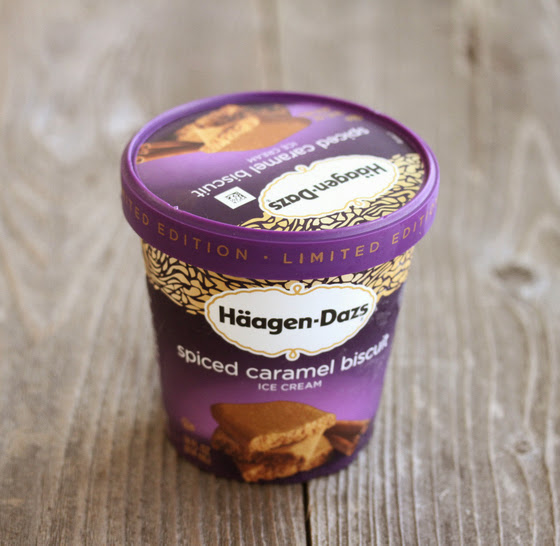 I was so excited when I saw this. It’s basically speculoos cookie (Biscoff) ice cream. I was a little surprised at how it tasted. I thought the entire ice cream would be flavored like the spread or maybe there would just be crunchy pieces of the cookies. Instead, imagine cookies and cream ice cream and replace with the speculoos flavor. The spice cookies were softened in the ice cream so it took a little getting used to and there were swirls of the spread in it too. The cookies came off a little bit grainy but I still liked it. 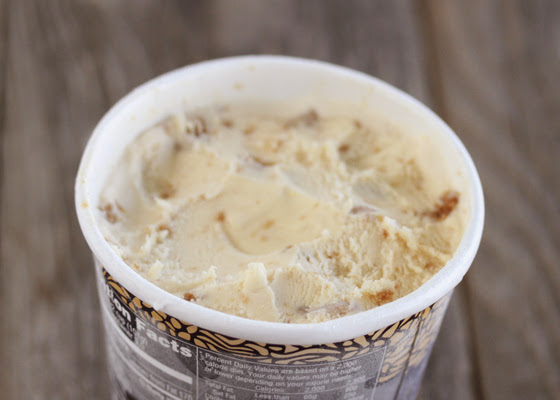 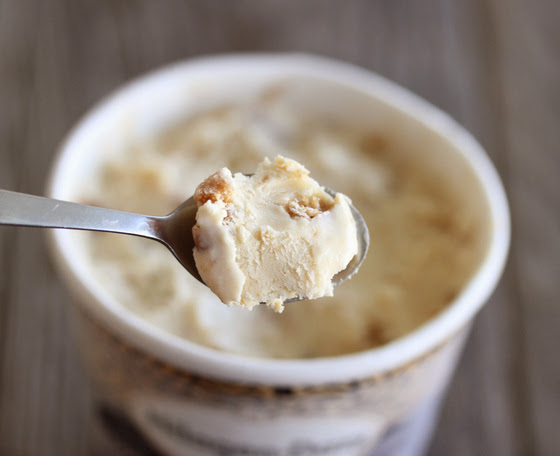 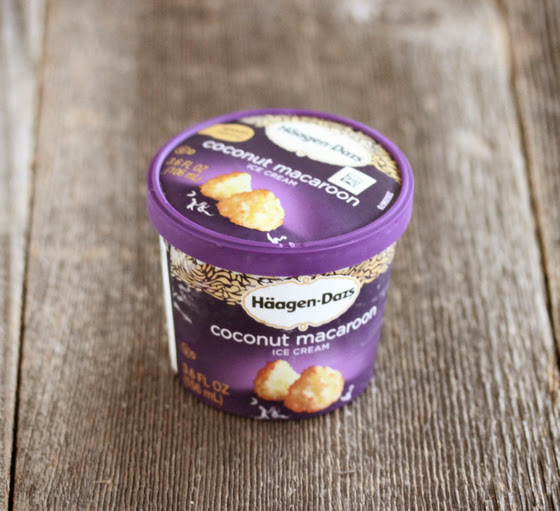 This tasted wonderfully like coconut though I thought the coconut macaroon pieces were too small and sparse. Still great if you like coconut flavor though. 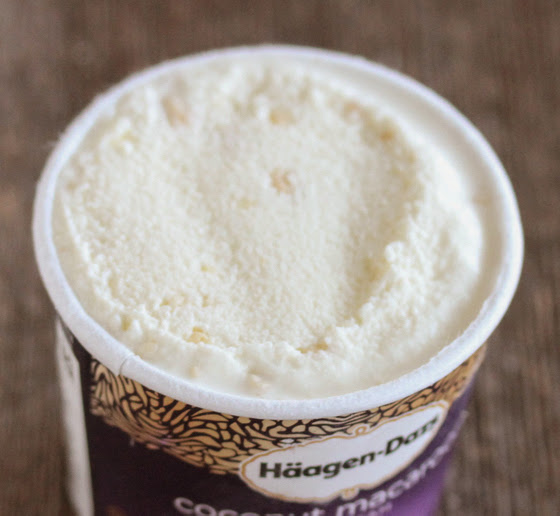 As I mentioned in my Jeni’s Ice Cream post,, I recently found a limited variety of Jeni’s ice cream being carried at Bristol Farms (La Jolla branch). They only carry a few flavors and it doesn’t seem like they stock up often because there are certain flavors I’ve been searching for months and still can’t find. However, the pints are actually cheaper at Bristol Farms then buying them at the Jeni’s store in Ohio or having to pay for them shipped to you (which they do offer but it’s pricey). 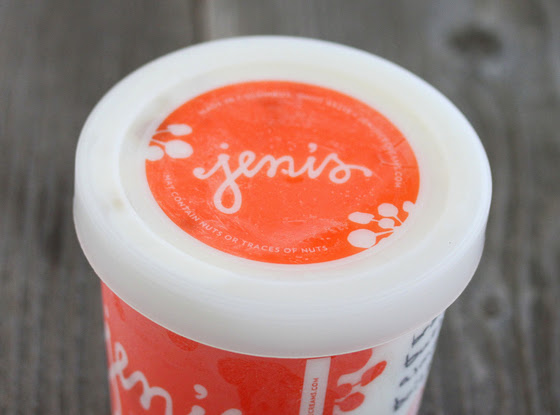 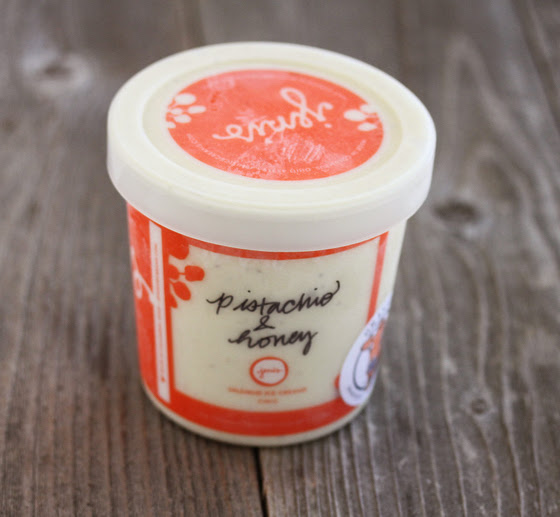 I actually was not a fan of this one. I was really surprised at how salty it was from the pistachios. It was too salty for my personal preference. 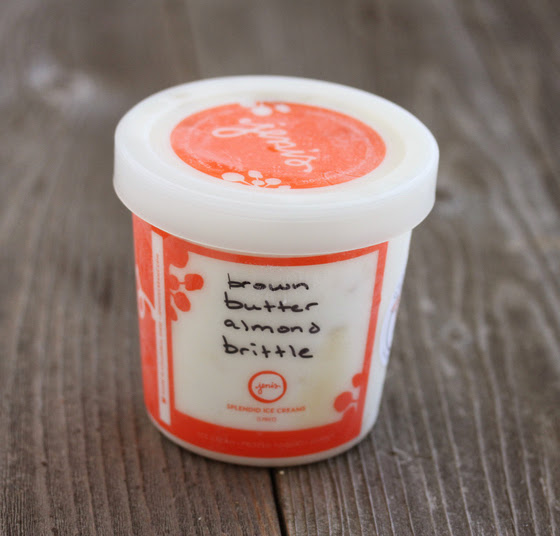 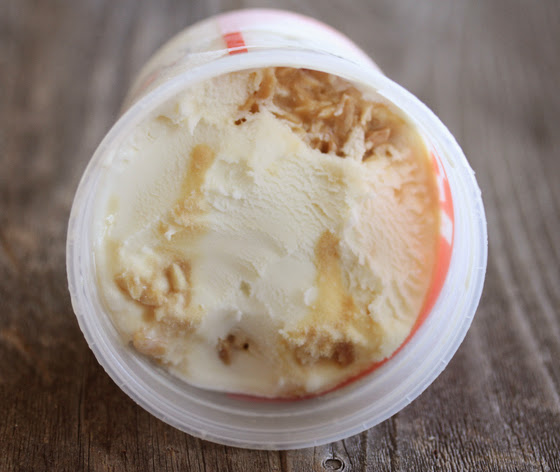 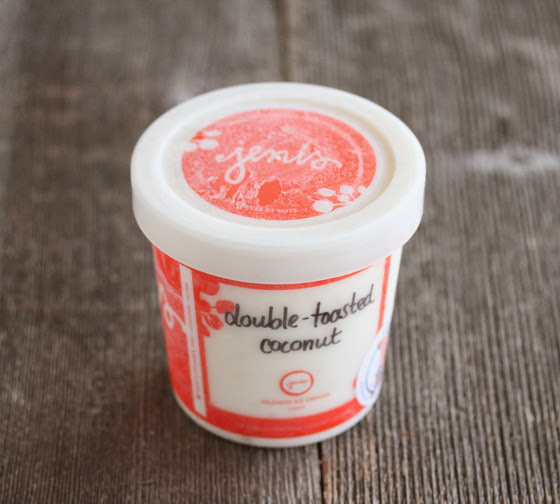 If you like coconut this was like coconut heaven. The toasted coconut really brings out the nutty and rich flavor of coconut. 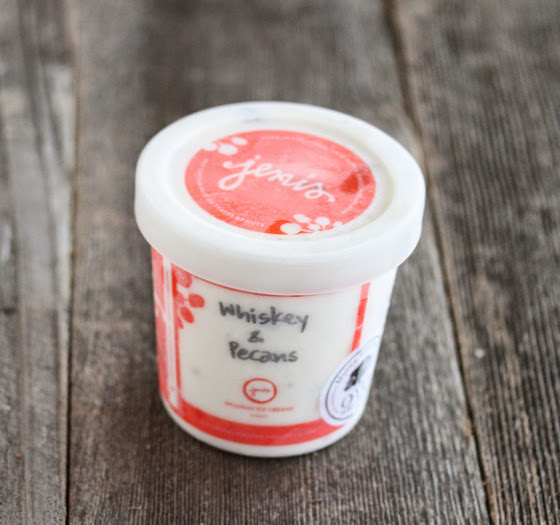 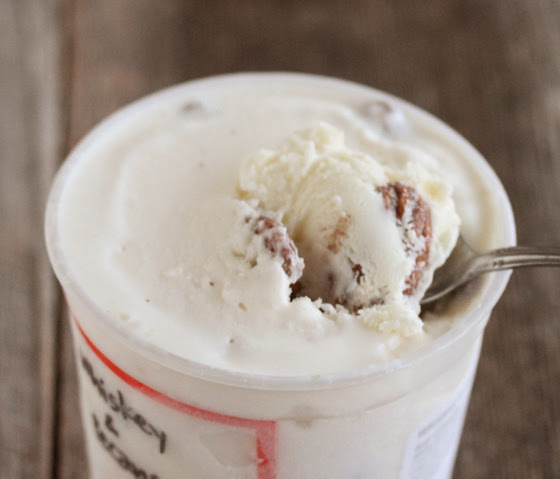 Overall, the frozen packed Jeni’s Ice cream wasn’t nearly as memorable as the fresh scoops we got in Ohio. When we had them at the actual store, I remember thinking they were worth the high price, but the packed ones didn’t have the same impact (except maybe that double toasted coconut). It’s still good ice cream but not worth $10-11 per pint in my opinion.

Hope everyone is having a delicious weekend!