The past few months, the UTC mall food court was under renovations. I was alerted that it had finally opened by Pink Candles at Ridgemont High. So even though I haven’t eaten at the UTC food court in a while, I wanted to go check it out and see what had changed. 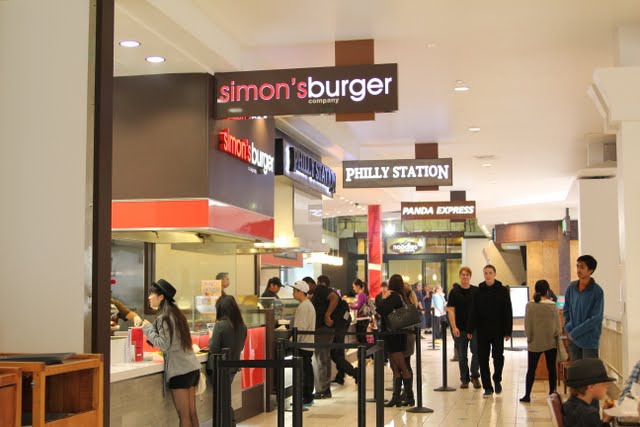 A lot of the old food stations are gone, replaced with new ones. All the stations got a sleek makeover with black signs, many with digital screens. A lot of the food stations now also have an open kitchen, letting customers watch their food being made. 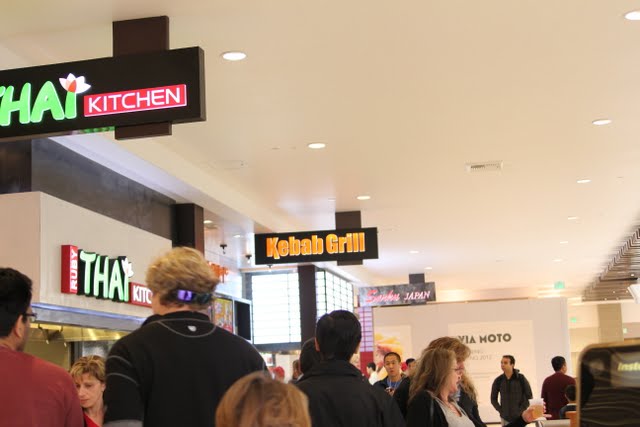 As we browsed the food court, quite a few stations offered samples. Finally, we chose two to get food from. 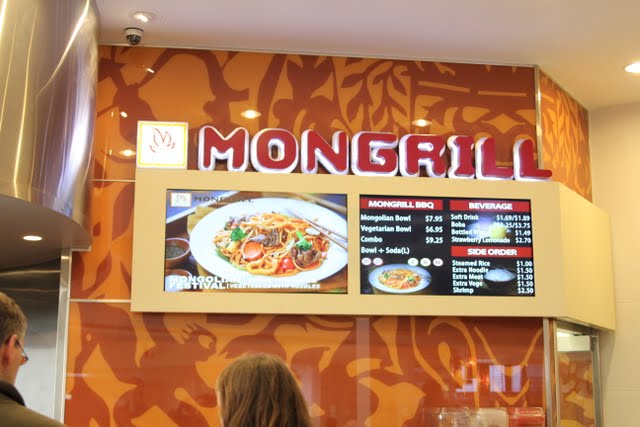 We previously used to visit the Mongolian station. The old one is gone, replaced by a new one called Mongrill. Also gone is the ability to get your own raw ingredients and attempt to stuff your bowl. Instead, the employee gets the food ingredients for you. Lamb also is no longer an option 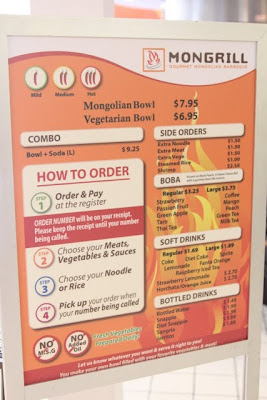 I took some pictures of the food being cooked, but accidentally deleted them. Oops.

The food was just okay tasting, a little too salty since they use so much soy sauce. While the old station hadn’t been that memorable, it was better than the food we had at Mongrill.  So despite the sleek makeover, this was a downgrade for me. 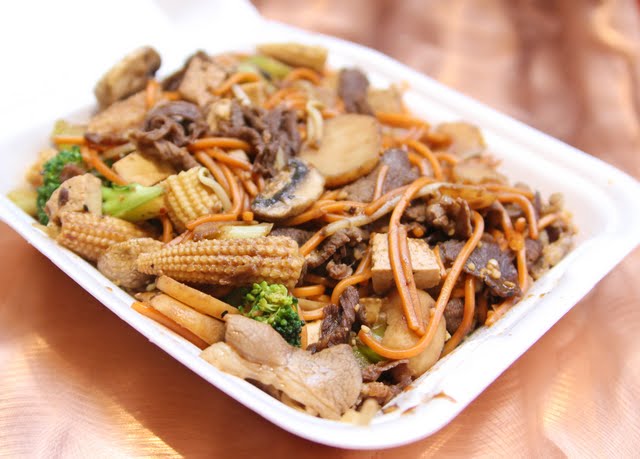 FH is a big fan of teriyaki chicken so we decided to get the combo from Saku Japan. Here, while waiting in line you can watch the chefs cook your food. 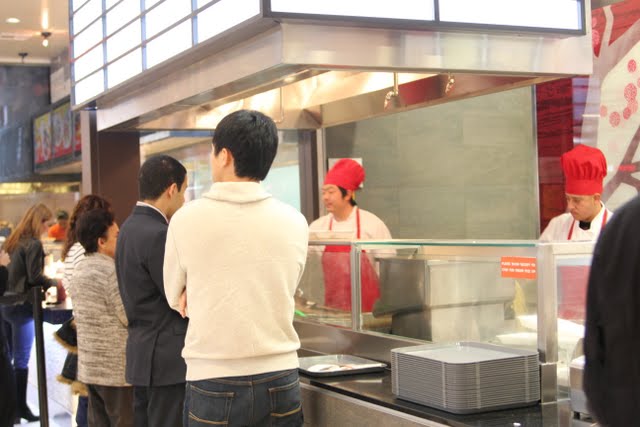 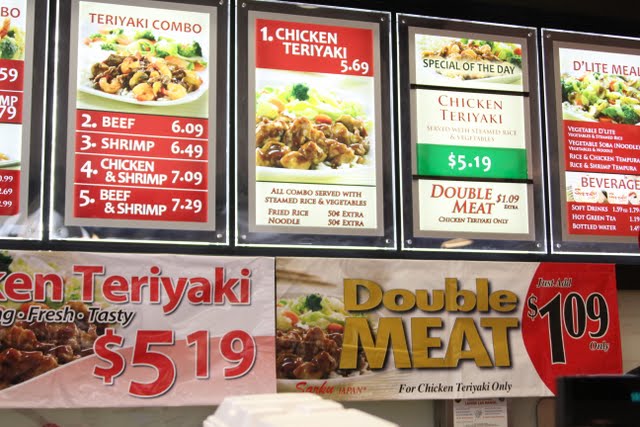 The chicken was pretty moist but drenched in too much sauce. I wish they did something more with the vegetables as they were basically steamed and very bland. 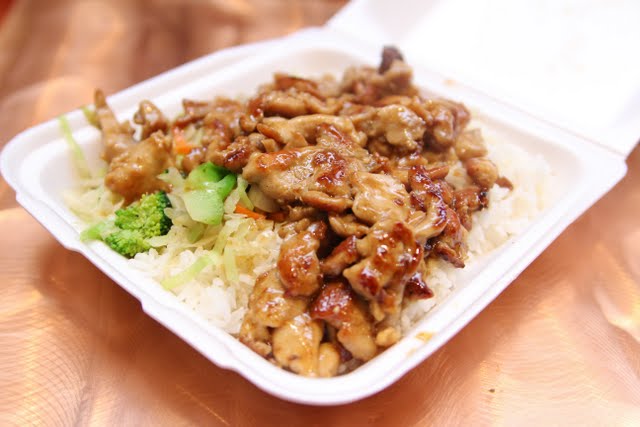 After the initial ooing and ahhing over new food court stations, we left feeling pretty underwhelmed. We probably won’t be in a big hurry to come back though we might stop by to try some of the other stations if shopping in the area. I also had my eye on the burger place.