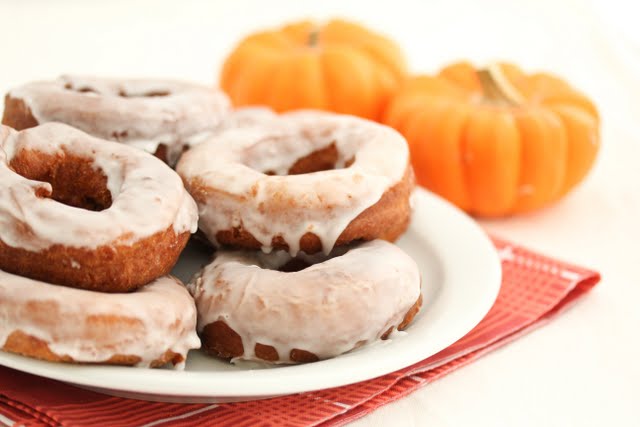 I have a love-hate relationship when it comes to making fried doughnuts.

The process goes a little like this: I come across a recipe I want to try and I put it on the list and then put it off for weeks, using the excuse that I don’t have enough time. Eventually, I convince myself it’s not that time consuming and make the recipe. As I’m making it, I get frustrated because even though the recipe isn’t hard, it is time-consuming to cut-out the doughnuts and fry them and the process always takes longer than I anticipated. By the end, I decide I’m never going to do this again and it’s easier to just drive out to the nearest donut shop and buy some. And then I take a bite… and my vow is suddenly broken. Because the donuts come out so great. Fluffy, chewy, with just the right amount of sweetness. 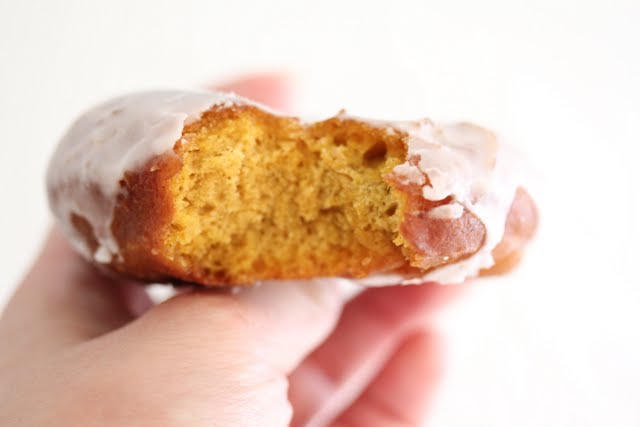 This is exactly the story of these doughnuts. I had been wanting to do a fried pumpkin doughnut recipe because I knew it would taste fantastic. I found a recipe that looked easy enough and doesn’t use yeast. However, the dough did need to sit in the fridge for at least 3 hours to firm up. Even though I prepped ahead of time, it still took longer than I anticipated. The dough was a bit sticky and I had to add a lot of flour to coat the cutting board and the rolling pin. I think one of the reasons donuts are so time-consuming is that you don’t just stick it in the oven and wander off to do other stuff. Instead, you have to stand there, cutting out each donut, then frying each one, and the icing them at the end. 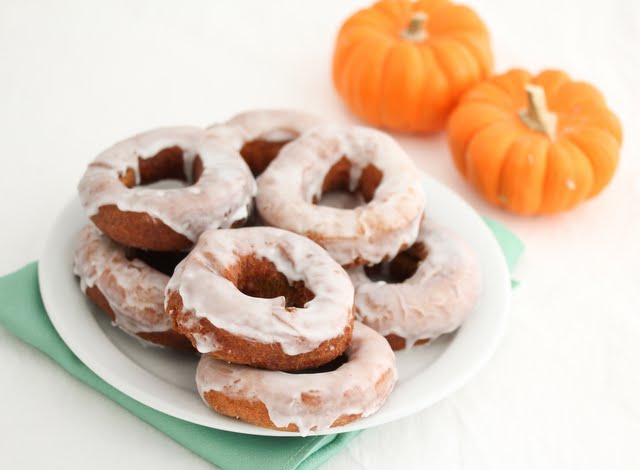 Despite my initial difficulty with the dough, these donuts fried up perfectly. And the taste was simply incredible. I thought they would be more cakey donuts since there is no yeast, but the donuts managed to be quite fluffy too like yeast donuts, so they weren’t as dry and dense as typical cake donuts. 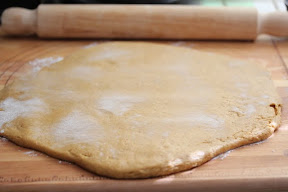 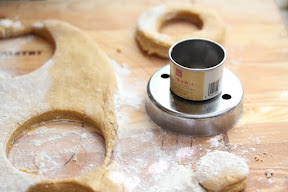 These donuts disappeared ridiculously fast in my house. I had a few of course..but when I woke up the next morning they were completely gone except for one. 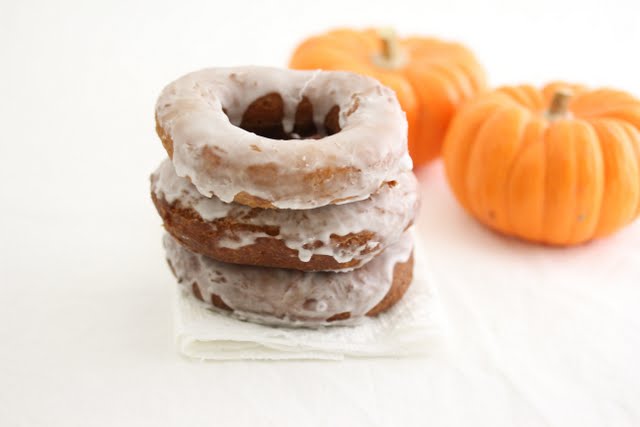 I used a recipe found on Annie’s Eats. I followed the recipe exactly. The only thing I would note is that the dough is quite sticky and I had to add quite a bit of flour to the rolling pin and pastry board. 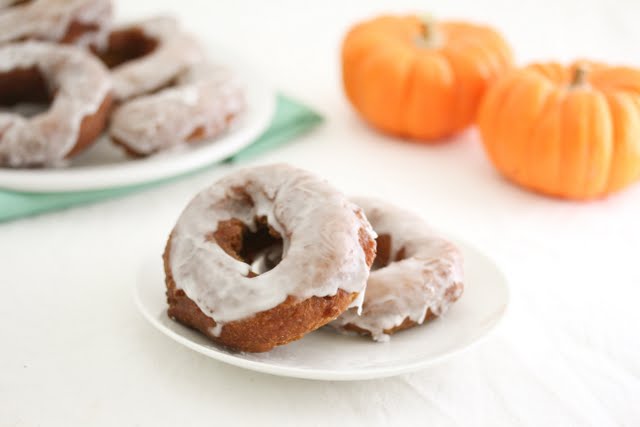 Did you make this recipe?I'd love to see it! Mention @KirbieCravings and tag #kirbiecravings!
Posted in: Breakfast foods, Donuts, Pumpkin, Recipes
2 Comments // Leave a Comment »