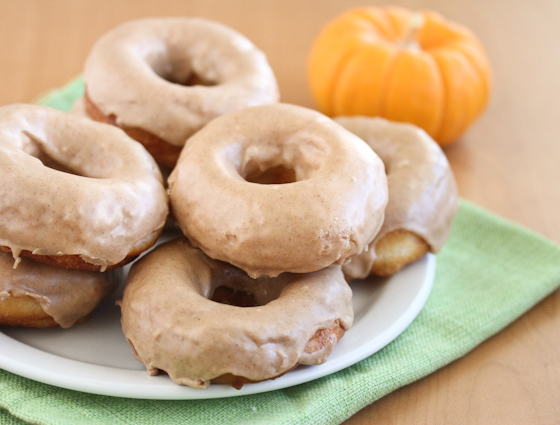 I fell in love with a pumpkin spice doughnut recipe last year but it takes a while to make because of the yeast. I plan to get to it eventually before Fall is over, but until then, I’ve been searching for a faster fried doughnut recipe. 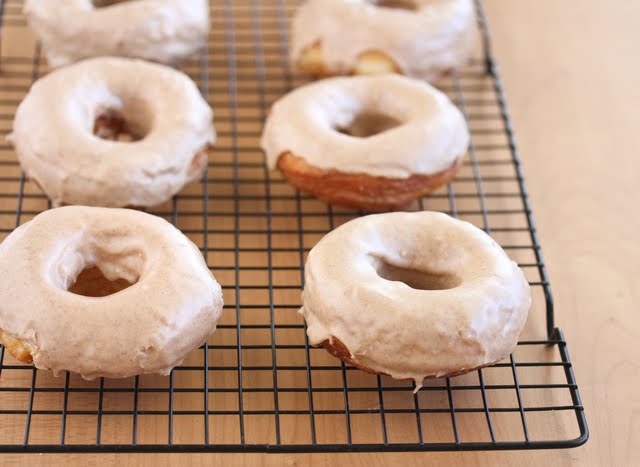 I found a yummy looking recipe from Pillsbury. There’s no pumpkin in the actual dough, but it’s glazed with a pumpkin spice that flavors the donuts. I’ve made donut holes many times using Pillsbury dough, but never did traditional donut shapes. I was pleased to see how pretty they fried up, just like regular fried donuts. 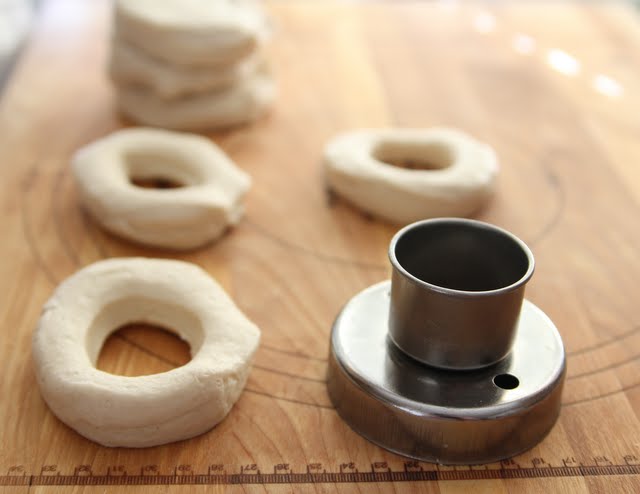 Just look how pillowy soft they are once you bite in. Though you can kind of make out the layers since the biscuits are supposed to have flaky layers. It doesn’t taste like biscuits though. 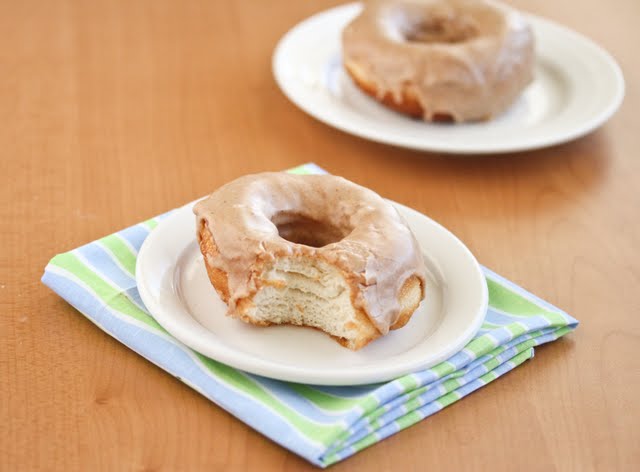 Once they were ready, I dipped the tops in the glaze and let it run down to cover most of the donut. I think it is better than dipping the entire donut in the glaze as that gets really messy and hard to handle. Once the glaze hardened, these were ready to be consumed. 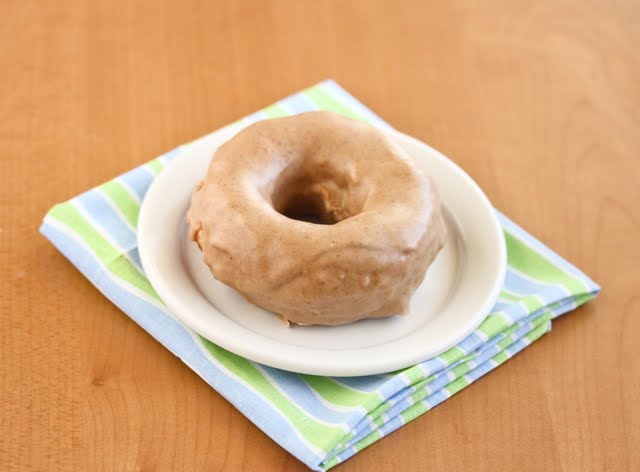 The donuts were soft and fluffy and the pumpkin spice glaze really does make them taste like pumpkin spice doughnuts. Yes I still prefer the made from scratch recipe I tried last year, but this is a quick alternative that’s worth trying. 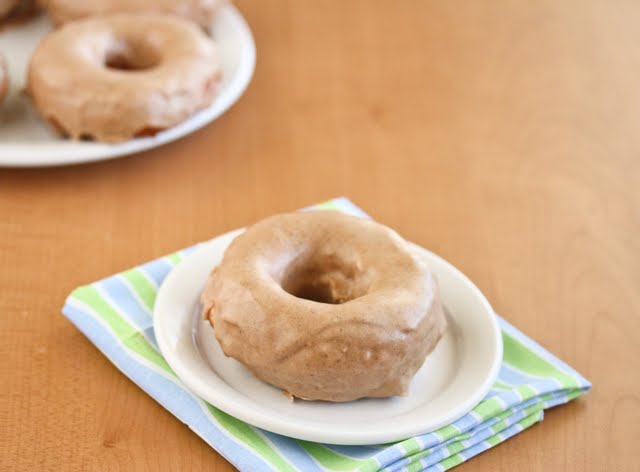 I made them in the morning and they were ready to be eaten and served to my guests shortly after. I love how they look like store bought donuts. 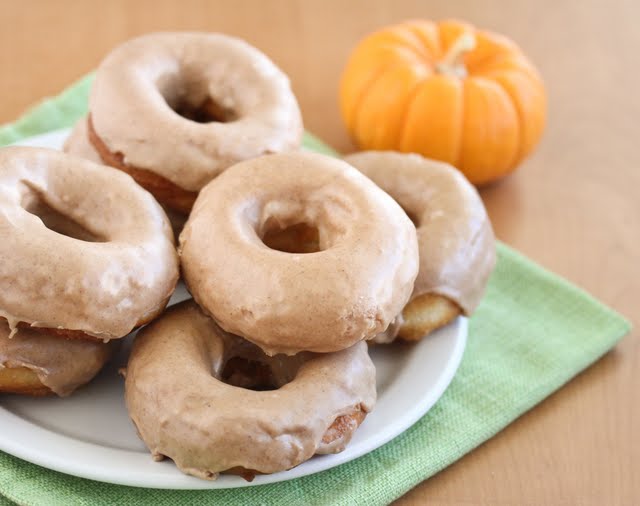 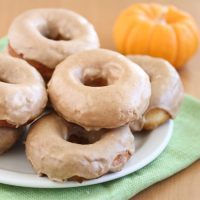 Did you make this recipe?I'd love to see it! Mention @KirbieCravings and tag #kirbiecravings!
Posted in: Donuts, Pillsbury Dough, Pumpkin, Recipes
0 Comments // Leave a Comment »