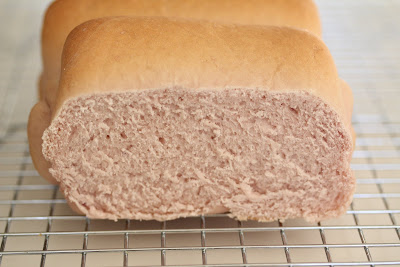 So not all of my baking ideas always pan out. I thought it would be great to add some purple sweet potato puree to the tangzhong breads I’ve been making. I imagined a soft and fluffy bread, lightly flavored with sweet potato, with a light purple hue. 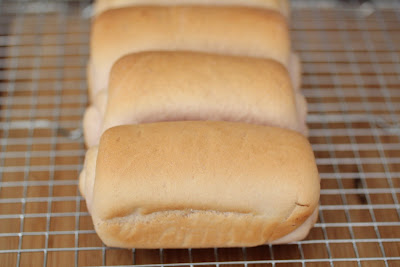 I figured I could just mash some sweet potato in while kneading the dough and then perhaps add a little bread flour to make up for the additional moisture. But I figured wrong. Once I added the sweet potato mash to the bread dough, it simply would not knead together. The dough was super super sticky. 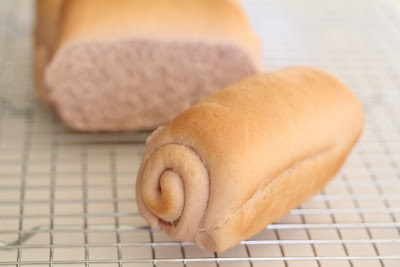 Every time I touched it, it was like bubble gum stuck to my fingers! I wonder if it would have made a difference if I had kneaded the dough first and after the dough was finished, add some sweet potato puree and mix rather than adding the puree directly into the dough mixture to be kneaded.

Anyhow, my solution was to continue to dump bread flour, but it still didn’t come together. Until suddenly it did, but by this time the dough was really dry…and I hadn’t increased the instant yeast so I knew the dough would not rise as much as it should.

With all the baking problems going on, I ended up not having enough time to let the dough properly rise. It was late and I had to get up early in the morning. So I baked it before the dough was finished proofing. 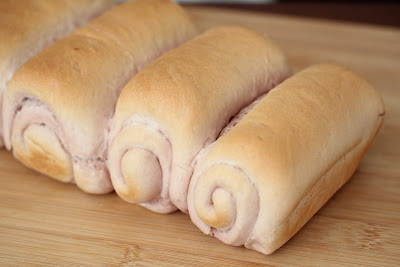 The bread still turned out okay. It looked like bread and it tasted like bread and was still relatively soft. It definitely did not come out the way I had imagined when I started the bread. I actually think it looks quite pretty though the taste didn’t live up to what I was trying to create. I won’t post the recipe on this one because I’m going to work on improving it and when I produce a bread like the one I imagined in my head, I’ll share the recipe. 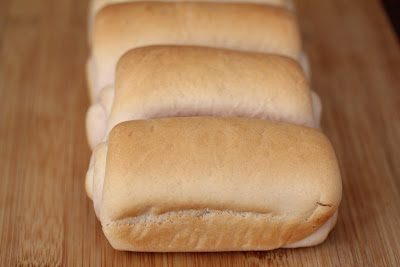 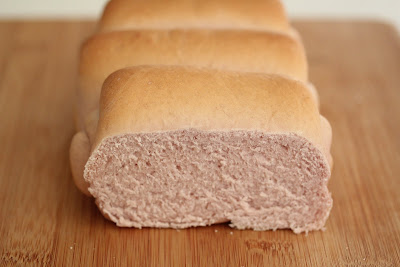