Do you know Sam the Cooking Guy? If you live in San Diego, you’ve probably heard of him.

Sam Zien, known as Sam the Cooking Guy, has a televised cooking show and several cook books. He’s been so successful because of his down to earth approach to cooking. He doesn’t have any formal culinary training- he’s just an average guy who loves to cook.

Recently, Sam launched The Sam Livecast, which airs three days a week. It’s similar to a podcast, except that it includes high definition video and you can watch it live, unedited, and uncensored. And it really is uncensored. 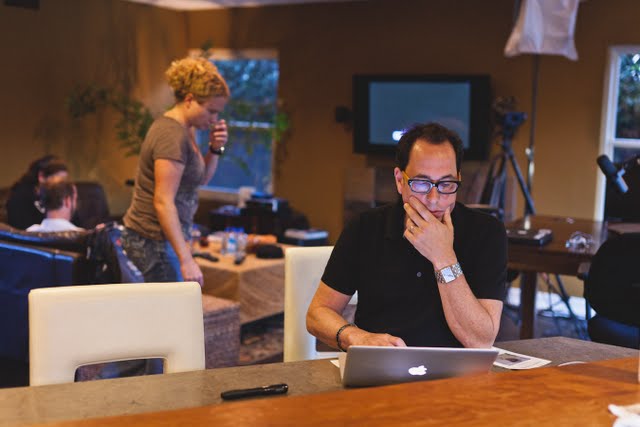 About a month ago I was invited to watch one of his Livecast shows. It was a pretty fun experience. The show is filmed in his home, which has a kitchen I am extremely envious of. On each one hour show, Sam will cook a dish from start to finish (On the episode I watched, it was this delicious pumpkin curry soup pictured below). He also will spend time speaking his mind on various subjects, showing cool food-related video clips, and basically addressing whatever else comes up during the show. His camera crew, wife, and marketing intern join in on the discussion. 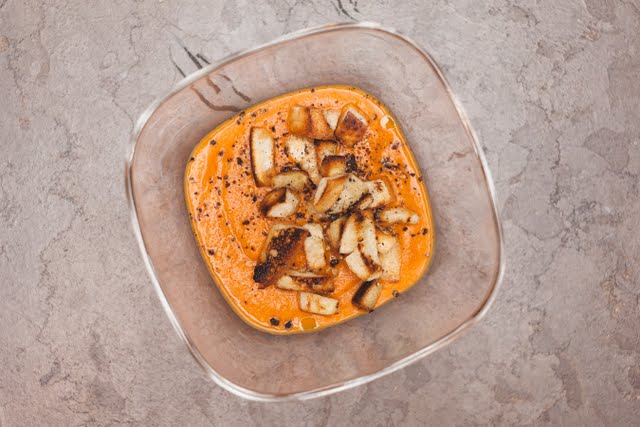 The show is pretty fast-paced and goes off on a lot of tangents. During the show I attended, topics included his feelings on Guy Fieri, muffins, foods women eat on their periods, his garden, bad drivers, etc.

It was really interesting to watch the show being filmed and see all the behind-the-scenes action. I also got a chance to hang out with his two very well-behaved dogs who are obvious tv pros. They were both extremely friendly and once the cameras were turned on, they flopped onto the couch and took a nap. 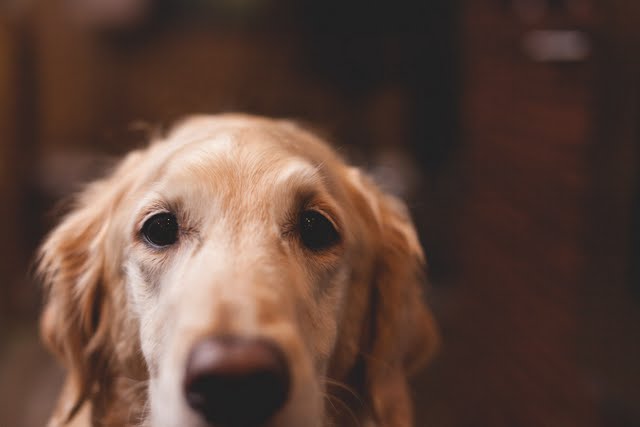 Because I came directly from work, I didn’t have my camera on me.  I wish I did though because I really wanted to take pictures of the set-up and his dogs.  I bought some of my Jack-O-Lantern pumpkin nutella cakes to the show and everyone seemed to really enjoy them. In fact, Sam even placed on right next to him for most of the show. My jack-o-lantern was famous! 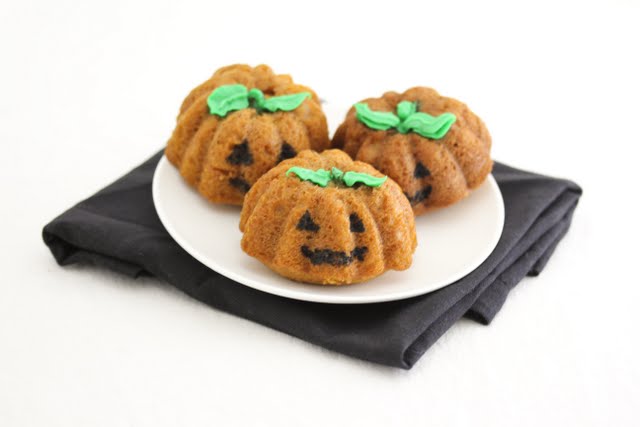 I had a lot of fun attending the show (though I was also super super nervous.).  Thanks to Sam, Kelly, Max, Jessica, Lynn, and Shannon for the great experience. The Sam Livecast airs live at 6pm Mondays, Wednesdays and Thursdays. You can also get the videos from the website or on Itunes. If you can though, I recommend watching live because the show is also interactive with its viewers. If you are on his Facebook page while watching the show, you can write a comment on the wall or ask a question, and it’ll be addressed on the show.