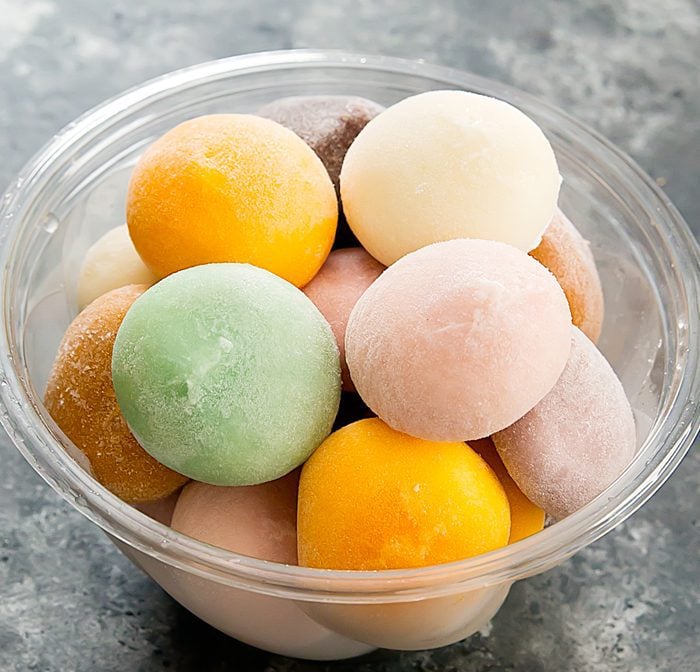 Most of the San Diego stores have the Bubbies mochi ice cream located next to the coffee and juice bar and you need to have an employee get them for you, but on a recent visit to the La Jolla store, I saw that they had switched to the self-serve system, with the mochi ice cream displayed near one of the entrances. 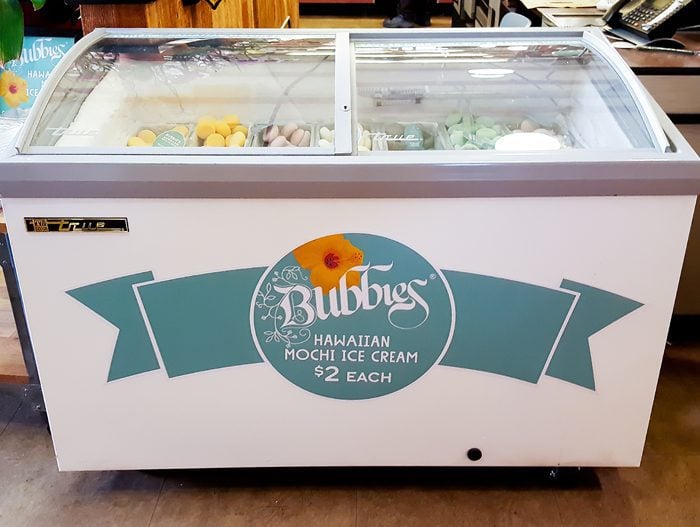 It’s still Bubbies, with the same variety and the same price, but now you can choose your own. While it seems like a fun concept, I didn’t mind getting them over at the coffee bar.

I’ve enjoyed mochi ice cream for a very long time and over the years I’ve tried every brand I can get my hands on, such as Trader Joe’s, the various Japanese brands including Mikawaya (the original creator of mochi ice cream), but once I tried Bubbies, I stopped buying all the others. I really love the variety of the Bubbies flavors as well as how natural they taste. I think the ice cream tastes better and isn’t overly sweet. The desserts have a good mochi to ice cream ratio. Also the mochi part is chewy without feeling too thick or rubbery.

At Whole Foods, you can buy an individual one for $2, which is a little on the pricier side. However, they are cheaper if you buy a Baker’s Dozen for $20. Or if you already have certain flavors that are your favorite, go to the freezer aisle where they sell 8-piece boxes of certain flavors for $9.99. 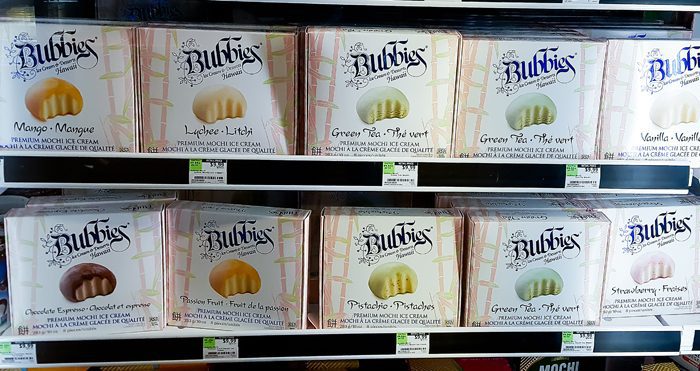 So far, the La Jolla store is the only one in San Diego that I’ve seen that switched over to the self-serve system. Let me know if you know of any others! 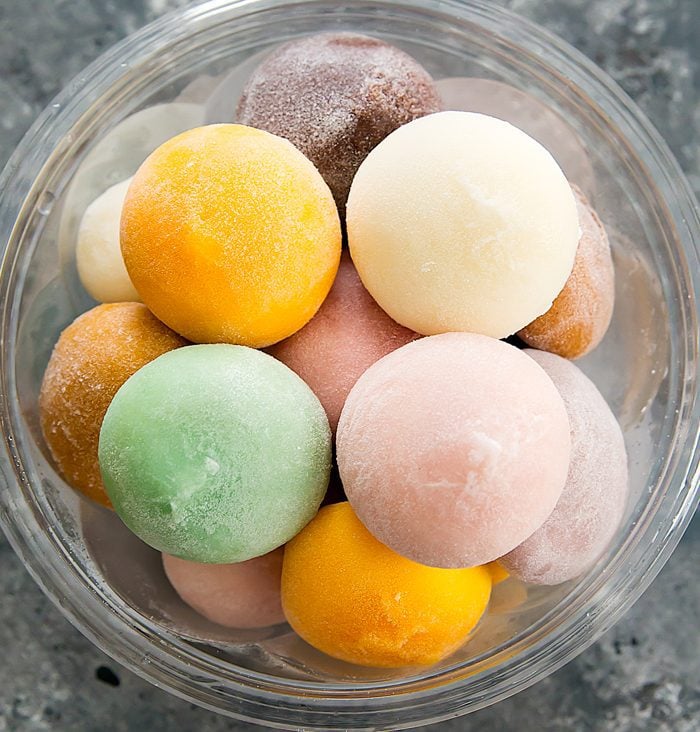