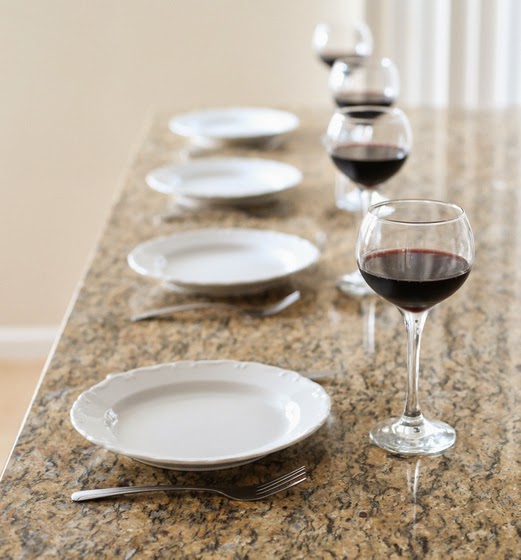 I was recently lucky enough to be one of the bloggers selected to participate in OXO’s Shrimp Showdown.

We were given some OXO shrimp related kitchen tools along with five pounds of glorious shrimp from Eastern Seafood Company. OXO is also doing a very large raffle, with one winner selected amongst the participating blogs (I hope the winner is one of my readers!). The prize is worth $180 (including a $100 gift card), with more details at the end of this post. In addition, I’ll link to the other participating blogs so that you have more chances to win. 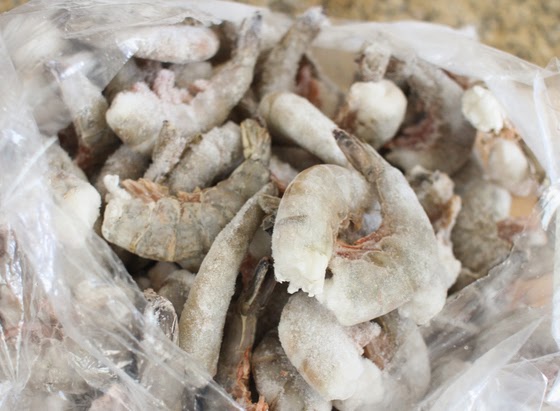 My mind was spinning with ideas after I received my shipment of shrimp. Should I do a fancy shrimp dinner with multiple courses? Or maybe a good old fashioned shrimp boil?

After much contemplating, I decided to do something in the middle. I didn’t want to completely stress myself out but I wanted to have a small dinner party, showcasing the large shrimp a few different ways.

Here’s the tools I was given: 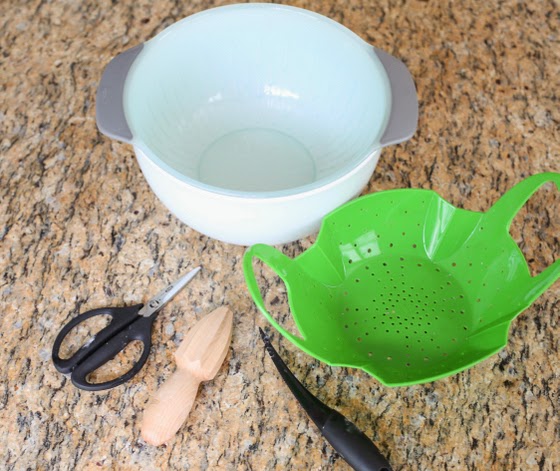 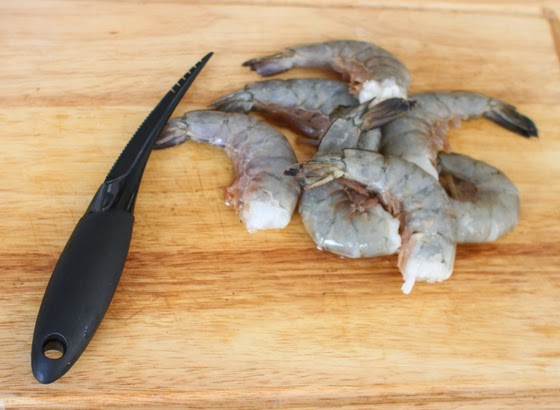 One of the main tools given was a shrimp cleaner. I usually hate cleaning shrimp. I often buy the already shelled and de-veined shrimp even though I know that it’s better to buy the shell-on ones. My mom taught me to clean the shrimp with a small knife. I always found it a laboring task and something I’m usually too lazy to do. But the shrimp cleaner is really easy to use. It’s plastic too, so it’s safer than using a knife. It easily fit into the shrimp shell and cuts right through. Sometimes it takes the vein out with it, sometimes you will need an extra step, but either way it’s very easy to use and clean and I was able to de-vein my large pile of shrimp in just minutes. 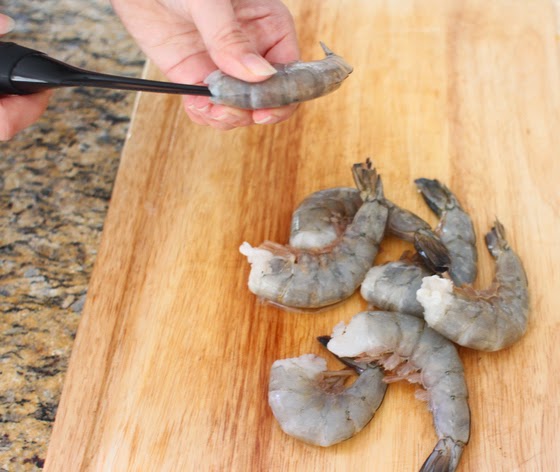 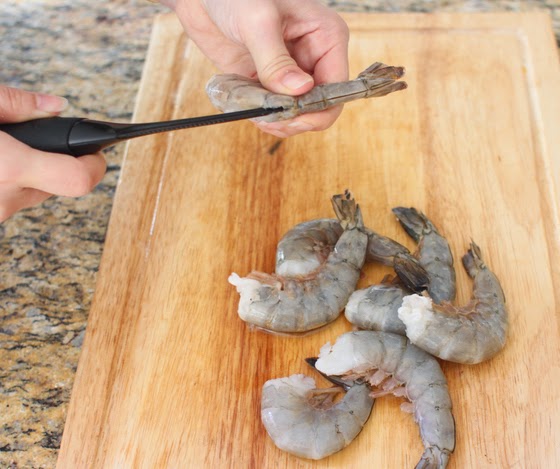 Our house isn’t quite visitor ready and we don’t even have a formal dining table yet. But we were able to dine at my large kitchen island. I love being able to put so much food on the table and still have a lot of space for guests to sit around and eat. 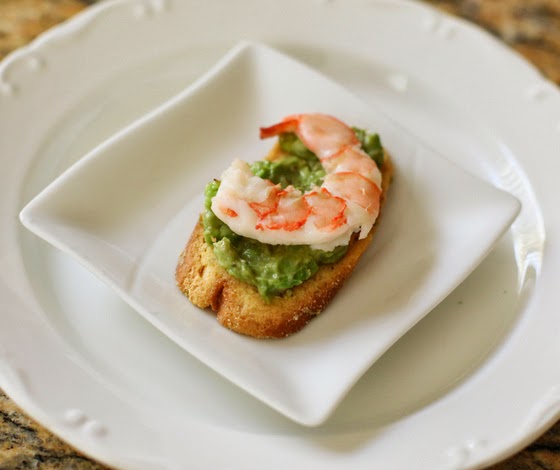 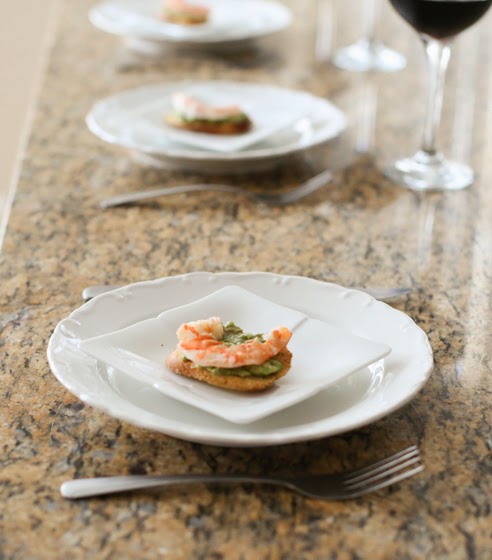 For the first course, I wanted to keep it very simple. I love the pairing of shrimp and avocado and I love the taste of creamy avocado smeared on toast. I thinly sliced baguettes, toasted them, spread some mashed avocado and halved steamed shrimp on top of each piece of toast. I also seasoned the avocado with some lemon and pepper as well as adding a fresh squeeze of lemon juice on top each shrimp. 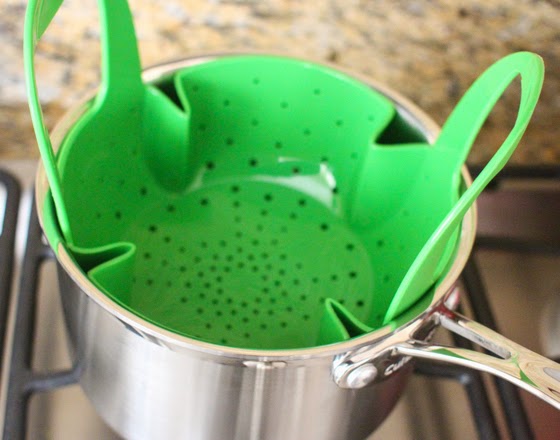 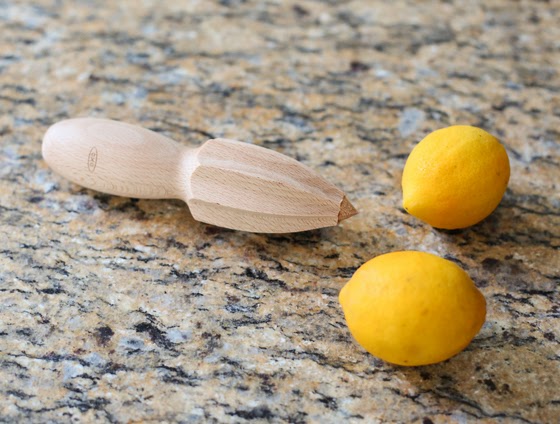 This was light and citrusy. Everyone was served one in their little plates and then they could help themselves to more set aside in a platter on the counter. 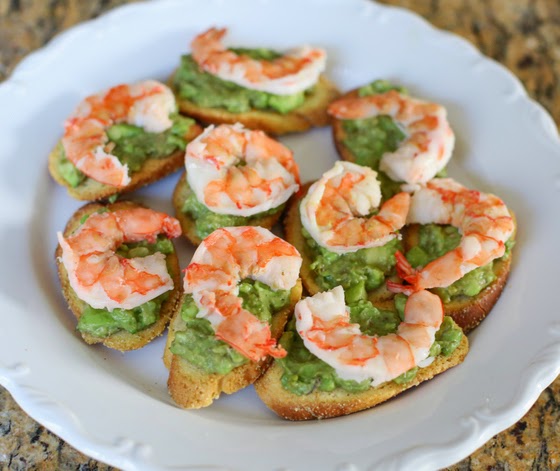 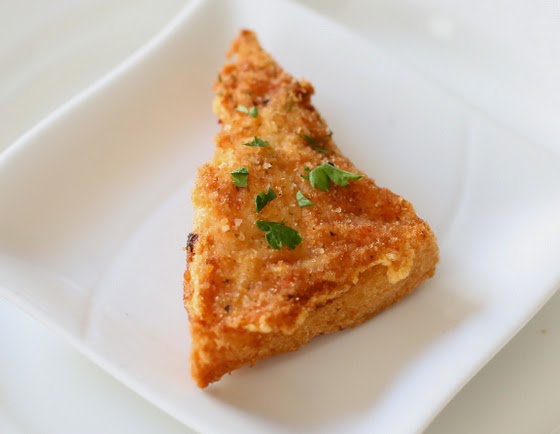 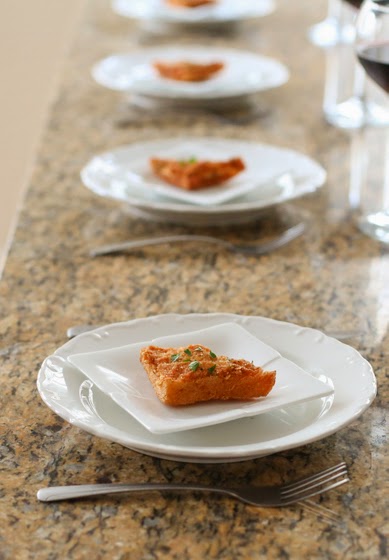 Since the first bite was served cold, for the second one, I wanted something warm. I decided to make shrimp toast. You can find the recipe here. Slices of bread are topped with a shrimp mousse and then deep fried. The result is a crunchy and delicious creation. I topped them with some fresh parsley from my herb garden. 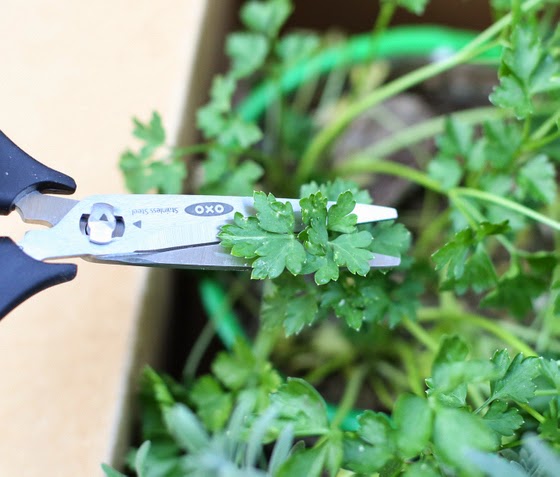 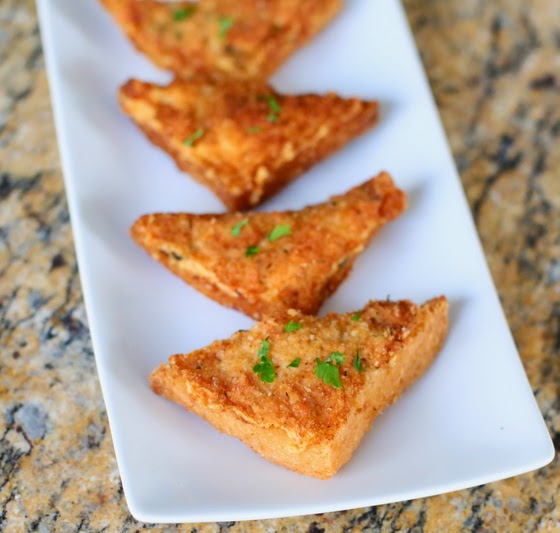 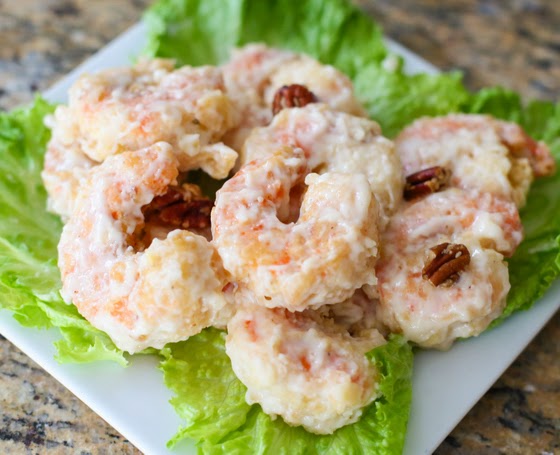 For the main course, I served honey walnut shrimp with rice. Honey walnut shrimp is a popular Chinese dish. Normally it’s served with much smaller shrimp, but I’ve had it with large shrimp before and it tastes so much better with the bigger shrimp. So I immediately wanted to recreate this restaurant dish when I saw the huge shrimp I had been given. The creamy sweet shrimp were meaty and succulent. I’ll be posting the recipe in the future. 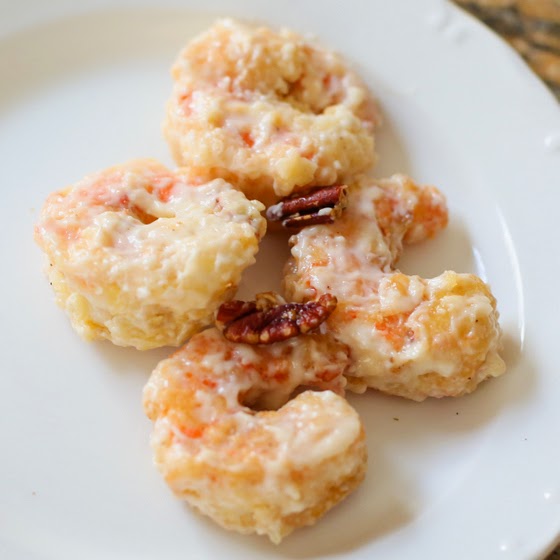 For dessert, I didn’t have a chance to make anything, so we ended the night with coffee/tea and some French macarons I had picked up the day before. 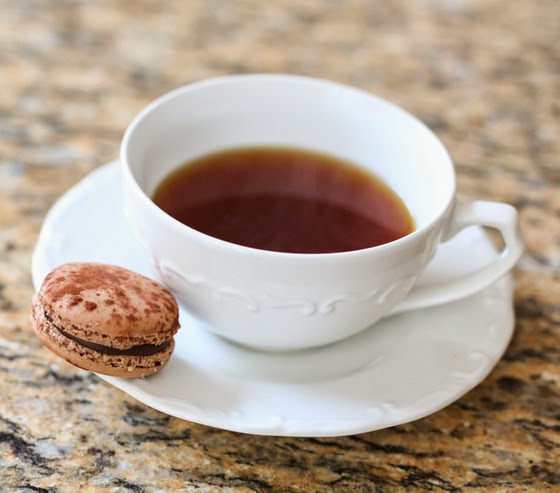 This was a lot of fun and I hope my guests thought so too!

Now onto the giveaway. OXO is giving away one big giant prize to one lucky winner chosen from amongst the various participating blogs.