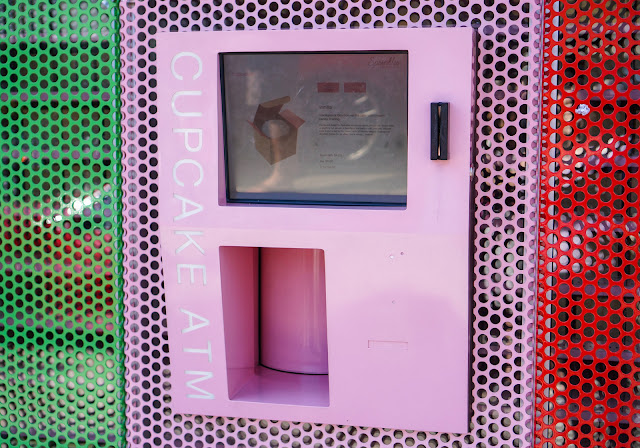 When Sprinkles Cupcakes announced last year that they were debuting a 24-hour Cupcake ATM, I have to admit, I was pretty excited.

Yes it might sound a bit gimmicky, but it’s also super convenient if you want a cupcake late at night or you just want to order one cupcake and don’t want to wait in the long lines at the store. Currently there is only one Sprinkles Cupcake ATM in California and it’s in Beverly Hills. 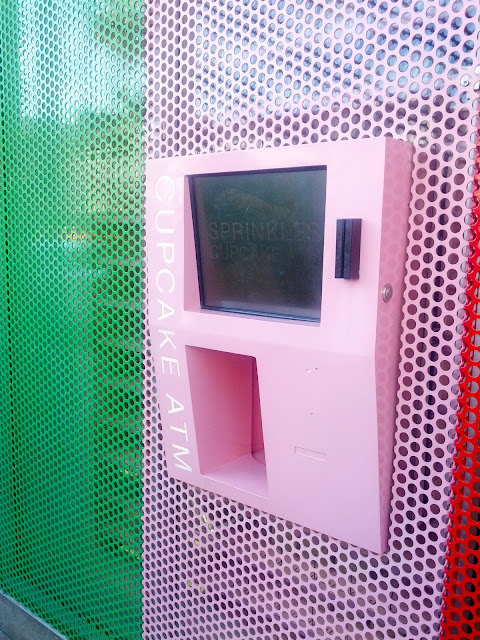 It’s located right next to the Sprinkles Cupcake Shop and Sprinkles Ice Cream.

On my last trip to LA, I finally got to try out the ATM. I was super lucky. There was absolutely no line, so I hopped on over while we were waiting for our Sprinkles Ice Cream. As soon as I got my cupcake there was a bit of a line but I’m guessing it moves fairly quickly.

It’s pretty easy to figure out. You choose your flavor, insert your credit card, and out pops a cupcake all boxed up.

One thing to note: you need to grab your cupcake fairly quickly. I was trying to take a picture of the whole process and suddenly my cupcake box went right back into the machine! I panicked for a minute, but then the machine re-released the cupcake about 30 seconds later. Whew! 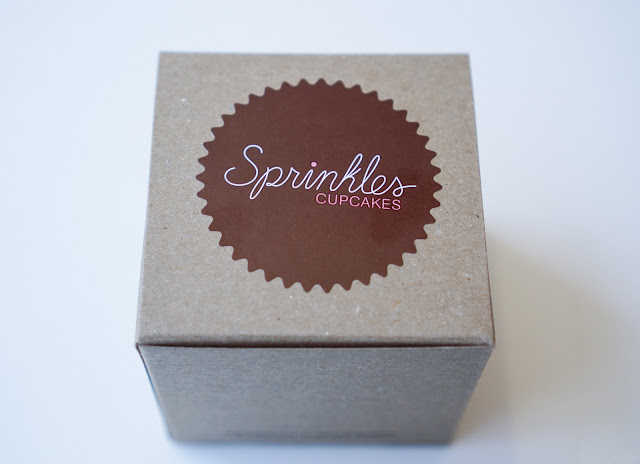 I had such a thrill getting my cupcake dispensed from the ATM. And it really is convenient. I’m often craving a cupcake but don’t want to stand in the long lines. Or if I do stand in line, I end up buying several just because I had to wait in line. 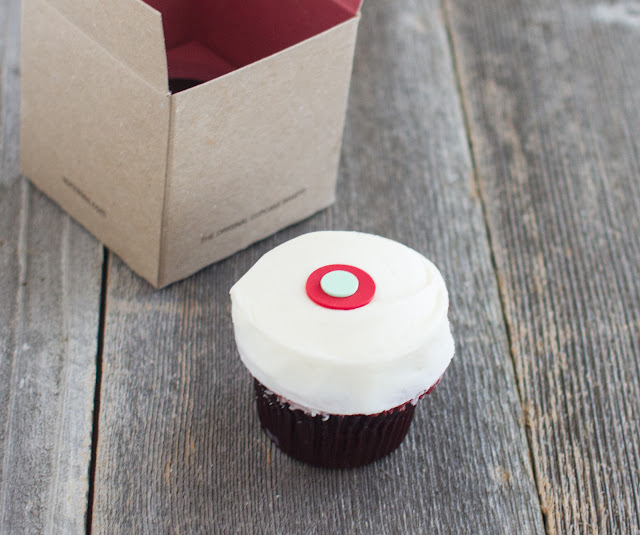 I’m hoping they will eventually come to San Diego.

About two doors down, we noticed there was also an ATM for a pressed juice bar store too. 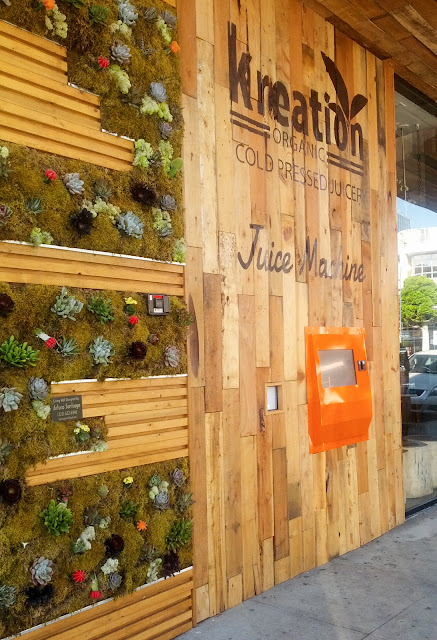 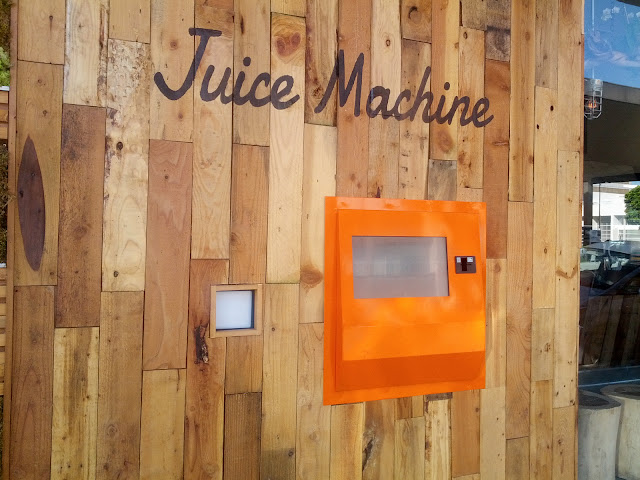