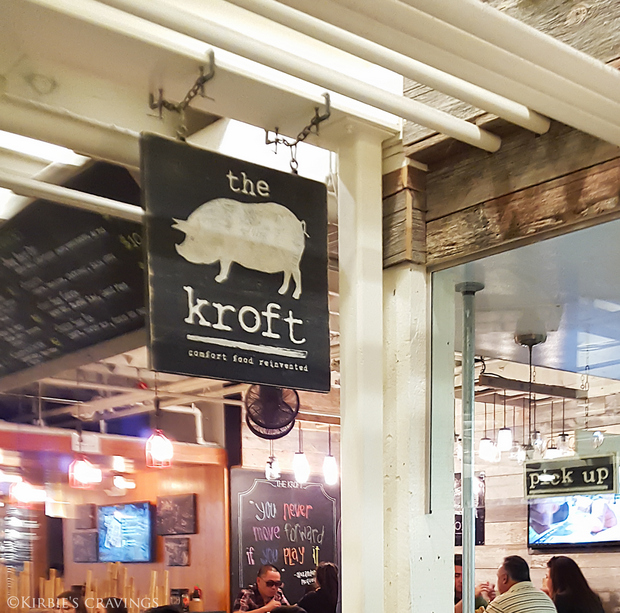 The Kroft is a gastropub with several locations in Orange County and Los Angeles, specializing in poutine and sandwiches. We recently visited their location inside Anaheim Packing District twice because we enjoyed it so much. I still wish they allowed cameras inside Anaheim Packing District so I could take better photos, but other than that, I really love the space and all the restaurant offerings. 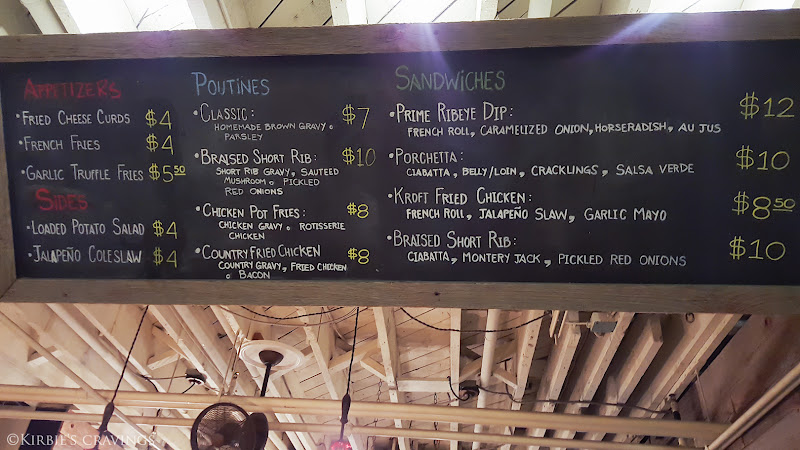 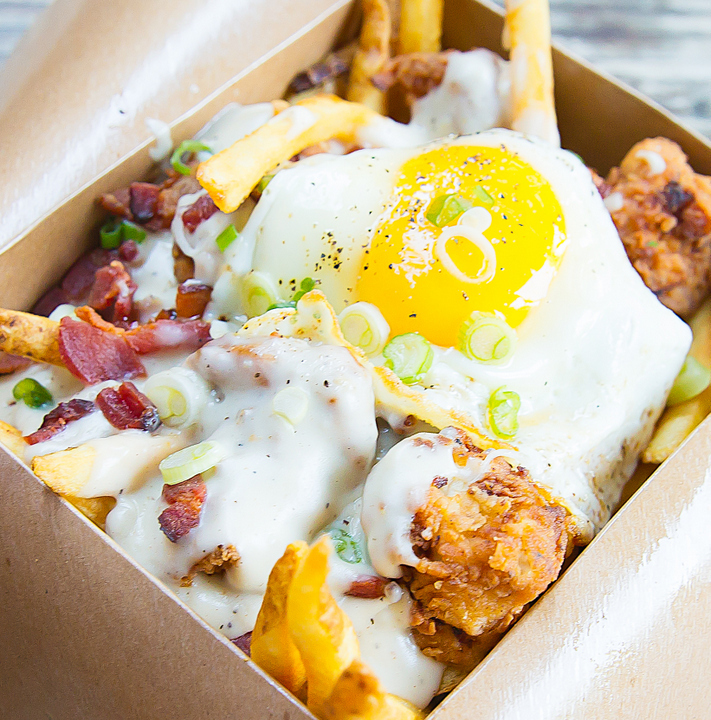 I had a hard time choosing a poutine as they had five variations to choose from. I finally settled on the country fried chicken poutine and added a fried egg on top. Because fried eggs make everything better.

I was very happy to find real cheese curds in the poutine. So much of the poutine offerings in California don’t actually use cheese curds. Most importantly, the cheese curds squeaked when I chewed on them. Cheese curds have a slightly springy texture and should make a squeaking sensation when rubbed against your teeth, as a result of air trapped in the curds.

The rest of the poutine elements were equally enjoyable. Crunchy golden fries, salty savory gravy, and crispy juicy nuggets of fried chicken. It was very much how you imagine country fried chicken would taste in poutine form.

We even had some leftovers which I reheated the next day in my oven and everything was still enjoyable. 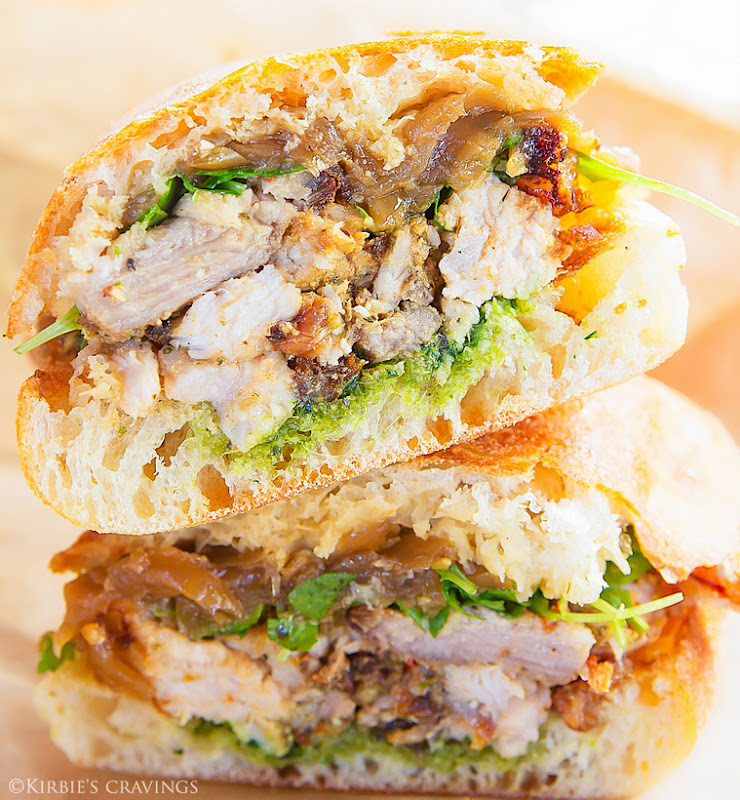 On our second visit, I had to try the porchetta sandwich, especially after seeing it on display. 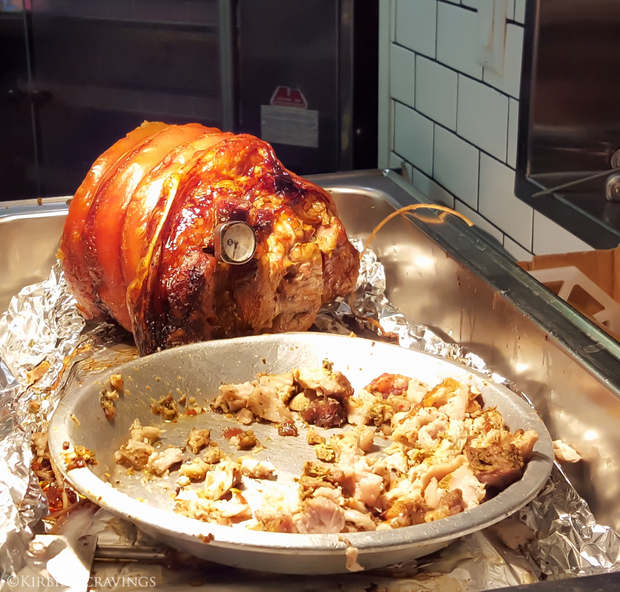 This sandwich was also delicious. The pork was tender and flavorful, the cracklings added a lovely crunchy texture, and everything was well balanced.

We also got the country fried chicken poutine again because we loved it so much on our first visit. I do regret not trying another poutine. I’ve heard some great things about the short rib poutine and it’s next on my list. I also really want to try the fried cheese curds.

Overall, we’ve really enjoyed our experiences at The Kroft and want to come back for more poutine and porchetta. I’m so excited to have finally found satisfying poutine in Southern California.

4 comments on “The Kroft”