Trader Joe’s came out with a new Fearless Flyer for February! So after reading the flyer cover to cover and marking way too many boxes in the grocery list, off I went to explore the featured offerings. 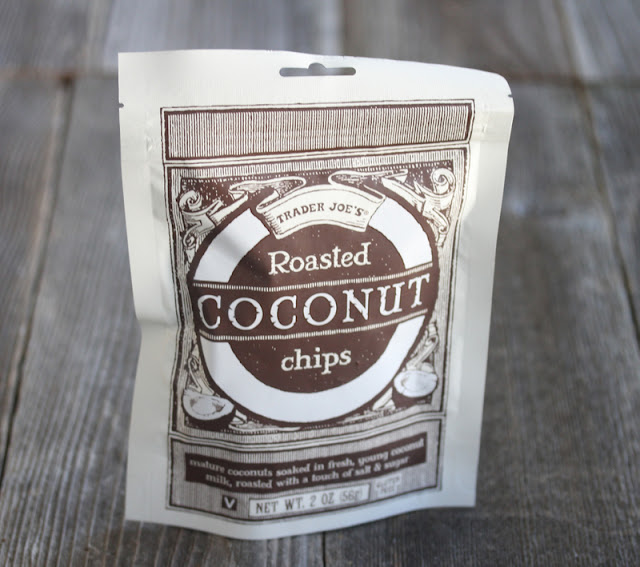 OMG. If you like coconut, you must try these. I can’t believe I haven’t seen anything like this before. Whoever thought of it was genius. The thin slices of coconut are crunchy and full of coconut flavor. Love these! 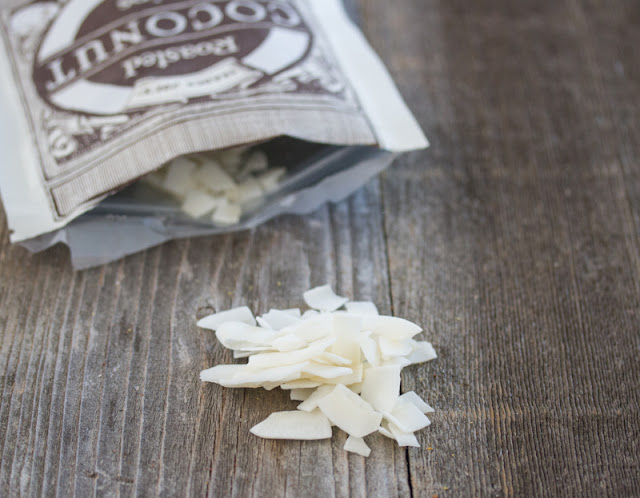 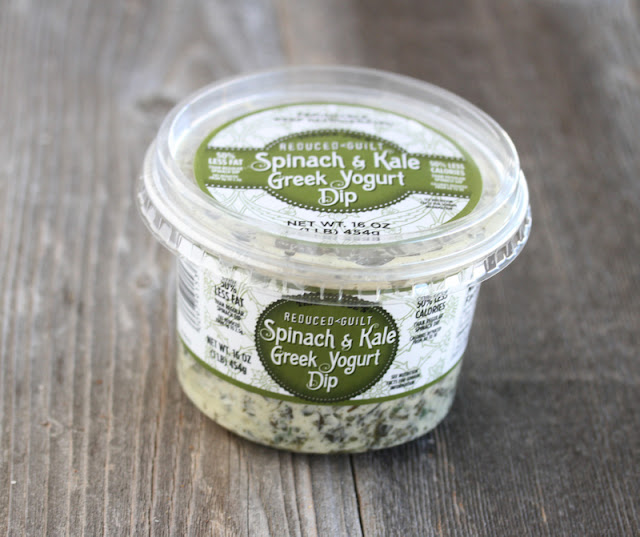 I love spinach dip and I love kale so I was super excited by the prospect of a healthier spinach dip using kale and Greek yogurt. It was a little too tangy for me, but I can see people liking this. 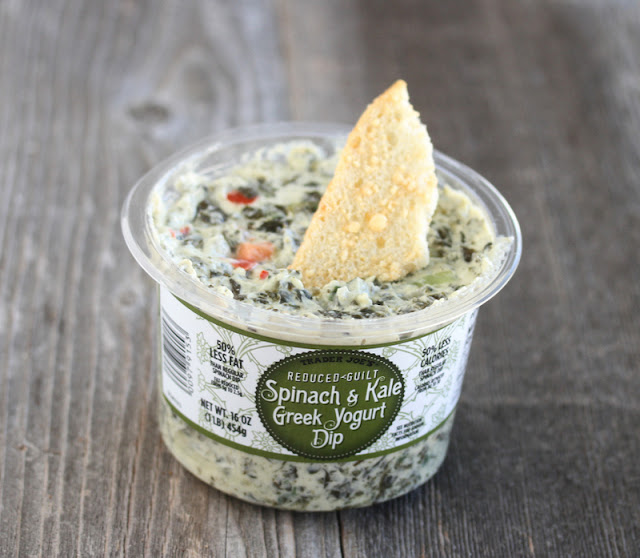 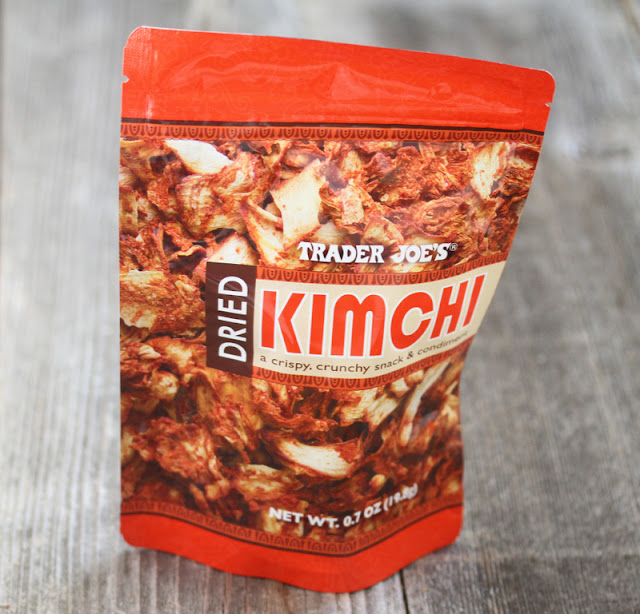 Okay this wasn’t in the flyer, but I found it while shopping. Dried kimchi? What will they think of next? I was intrigued enough to try it. It was interesting…The kimchi is dehydrated, thin and crispy. You can definitely taste the kimchi spices and it’s got quite a bit of heat. It took a little getting used to but I think I like this one. And imagine the possibilities. You can put some broken up pieces on top of rice, put some in with your ramen, put some on top of bulgogi tacos, etc. 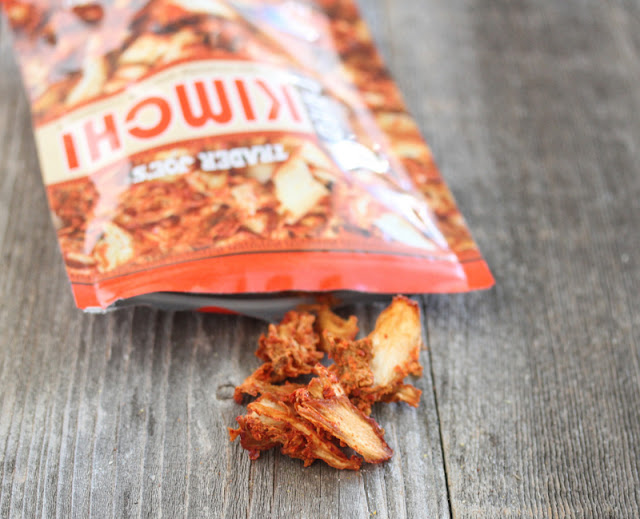 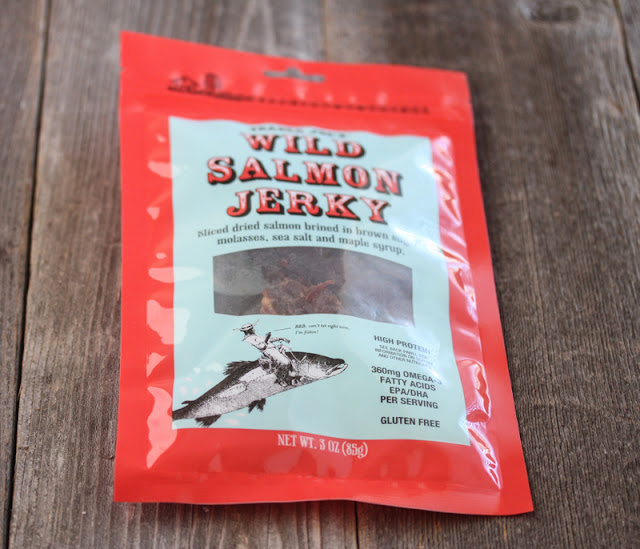 I’ve passed by the jerky display quite a few times and paused over them but never bought any. Since TJ decided to feature their jerky, I decided it was a sign that I needed to finally try some. When I went to Alaska as a kid, I had some really good salmon jerky. Ever since I’ve been searching for jerky like the one I had in Alaska. So far most of the ones I’ve had in California are usually too wet or too salty. I actually like the version at TJ. Dry like jerky should be and not overly salty. 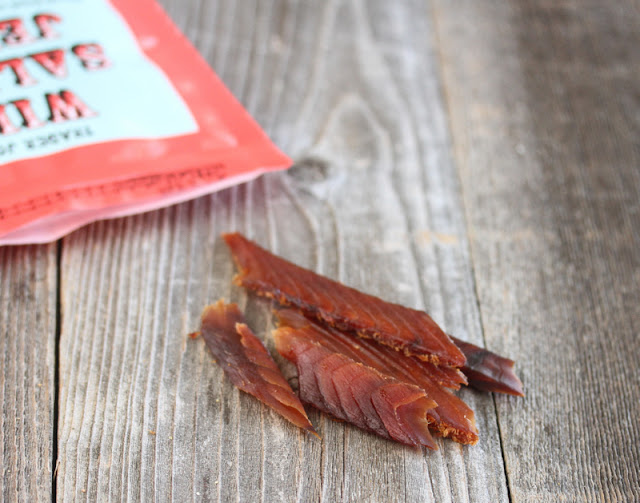 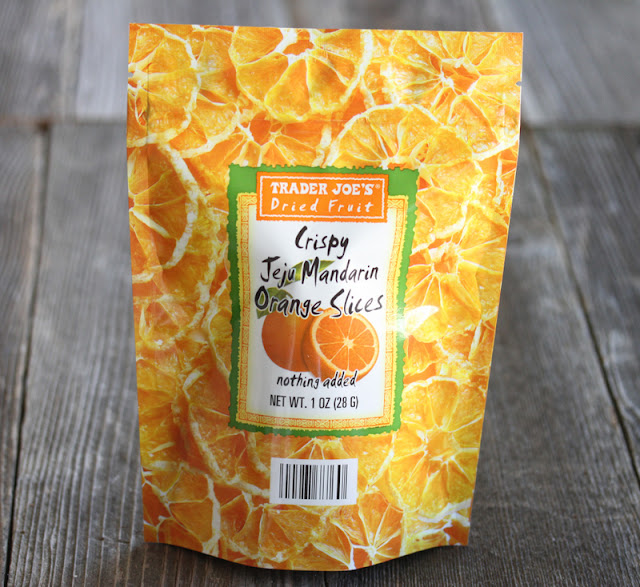 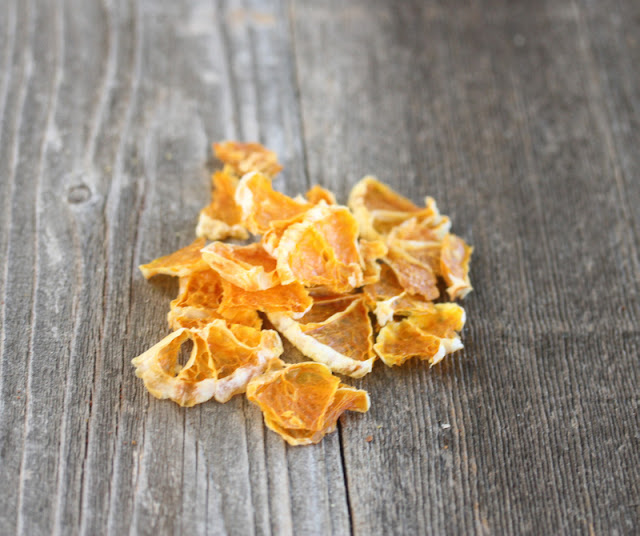 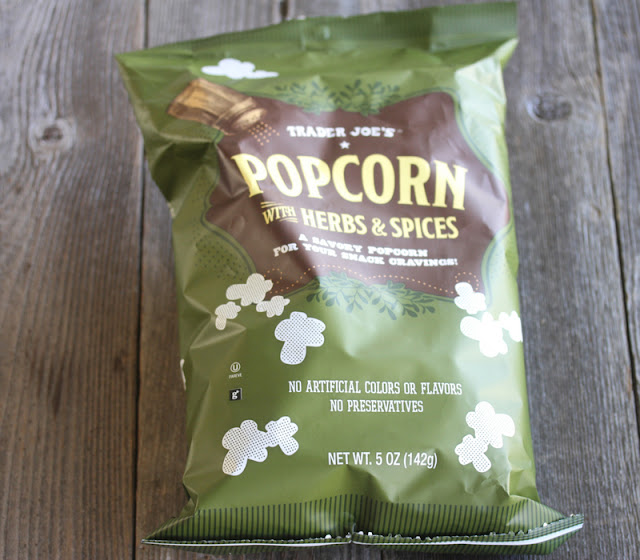 I love putting herb seasoning on almost everything, but never thought to put it on popcorn. It seemed like a good idea so when I saw popcorn flavored with herbs and spices on my way to the check out counter, I did an extra impulse by. These were pretty good though I could have used a little more herb and spice seasoning. Next time I’ll probably just make my own. 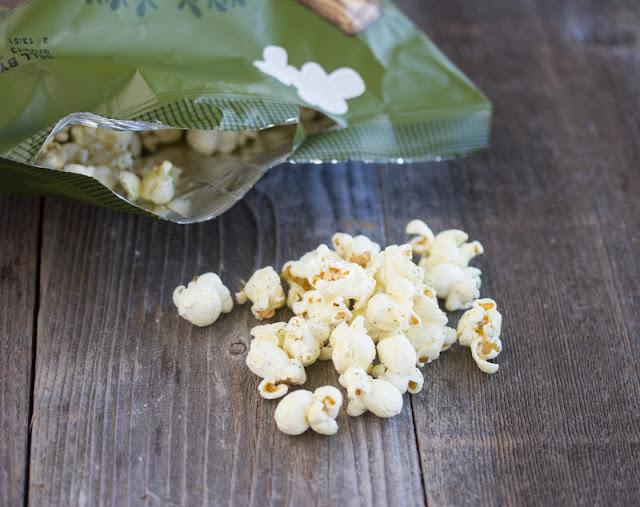 I had a couple more purchases, but nothing really worth highlighting. So these were my big finds on my latest Trader Joe’s trip. Hope everyone enjoys the rest of their weekend!