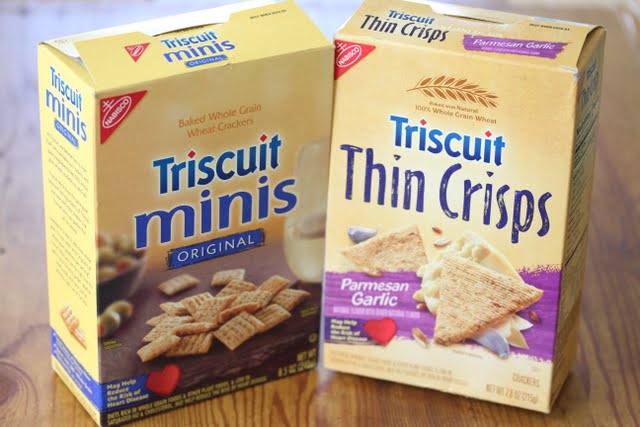 Recently I was given complimentary boxes of two new Triscuit products: Parmesan Garlic Triscuit Thin Crisps and Triscuit Minis. I’ve mentioned this before, but I’m a big fan of Triscuits. Triscuits and me, we go way back and and share a history.

It’s a story I probably won’t ever tell but if you meet one of my good friends, R, he’ll be sure to embarrass me with the tale.

Anyway, back to the Triscuits. 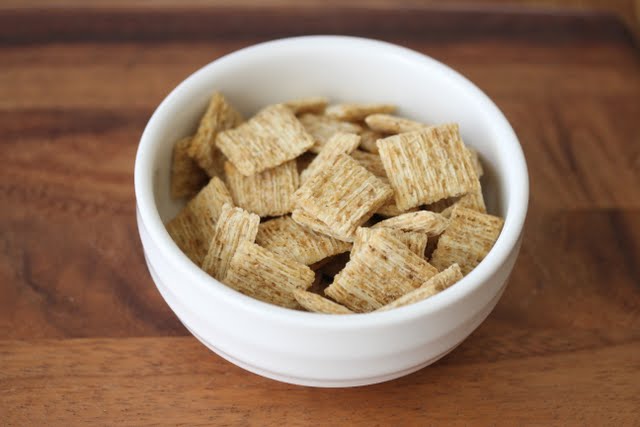 They are basically the original cracker, but miniaturized. I’m a pretty visual person when it comes to food and I like certain things just because of how they look. (For example, baby goldfish are way better than the regular ones. Also, I only like getting colored mochi in my yogurt even though I know the white ones taste the same.)  So even though these didn’t have any fancy seasoning, I liked them because they are mini. The mini ones also are great for packing them for a snack, adding them to some snack mix, salads, etc. 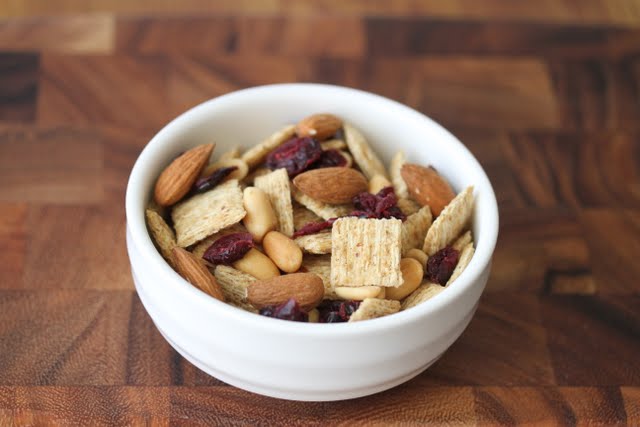 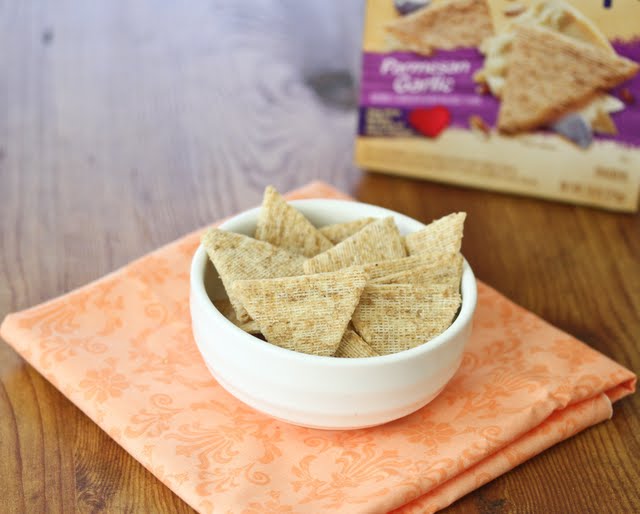 Triscuit Thin Crisps are thinner than regular triscuits, shaped in triangles, and come in really appealing flavors. I had already previously tried the chile pepper and was a fan, and I liked the parmesan garlic even more. The flavors and crunchiness make these taste more like chips than like crackers and it makes them really addicting. Really addicting. The I-ate-half-the-box-in-one-sitting kind of addicting. Oops. 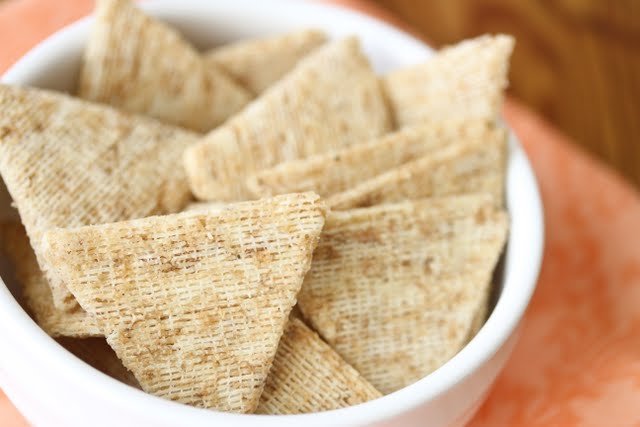 Both products are currently available nationwide, so you may want to look for them on your next shopping trip. I personally preferred the Thin Crisps a little more, mainly because they remind me of Doritos and chips.