Despite enjoying my first visit to Yakitori shortly after it opened, which can be read about here, I haven't had a chance to revisit this place.

This past weekend, we were originally planning on visiting Sushi Yaro. I had seen the grand opening sign while running errands, and recalled Kirk of mmm-yoso's post alerting us of the new sushi spot. Unfortunately, when we go there, it was closed! Apparently they are not opened on Sundays. Boo. 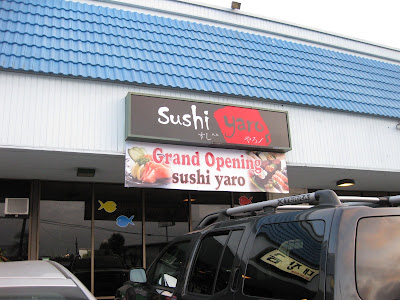 So we decided to go to Yakitori instead. On our way there, we passed a huge family of skunks! BF stopped the car so I could snap some pictures. Now normally I would not be so excited by skunks, but I had never seen so many all at once. I think they were all babies. While I was busy trying to get a good picture, I suddenly saw three of them scurrying straight towards us! Luckily they suddenly turned around and went back to the pack. 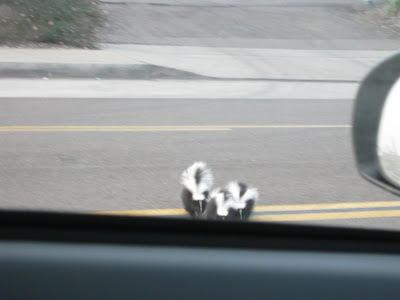 We noticed some changes when we arrived at Yakitori. For one, they now have their liquor license. They also offer a few more appetizers now, but not the grilled items offered at their Hillcrest location. 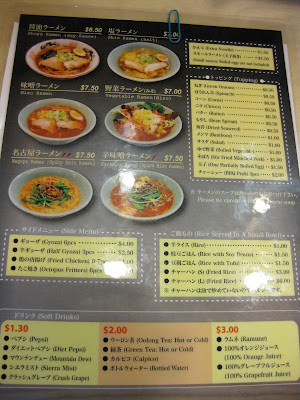 BF and I both wanted the miso ramen. He ordered a regular one with pork and egg. I got the vegetable one. 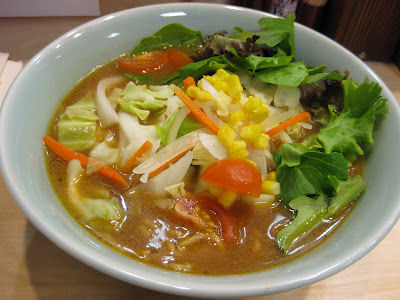 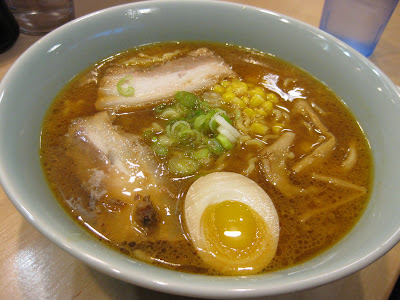 On my previous visit, I had really enjoyed the miso ramen. At the time they were using this red miso which I really liked and was surprised to find didn't taste like the traditional miso paste I'm used to.

The miso broth now tastes like the traditional miso paste I am used to, except much saltier. In fact, my broth was way too salty. I wasn't able to drink any of the soup.  The saltiness pretty much ruined my bowl of ramen. 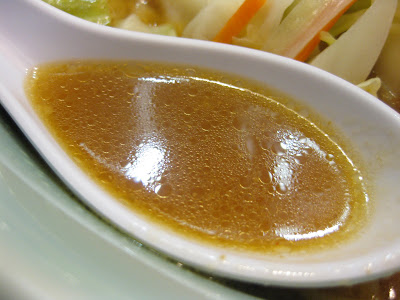 BF didn't seem to mind as much about the saltiness. But he did have a lot of soup left. So he ordered a side of extra noodles for $1.50. 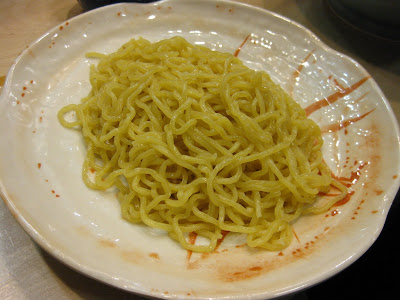 Despite the bowl looking big, I feel like the quantity is a lot less compared to our previous visit. Last time I had left fairly filled. And BF had not needed to order extra noodles. This time, I left still hungry. 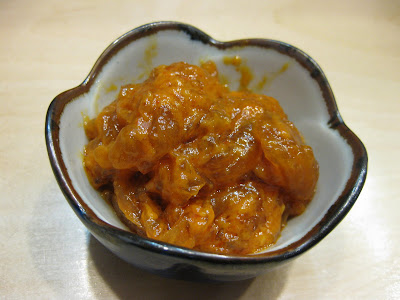 I also noticed that Yakitori serves dessert now. We didn't order any, but I thought tit was funny that they cite to wikipedia as their source. 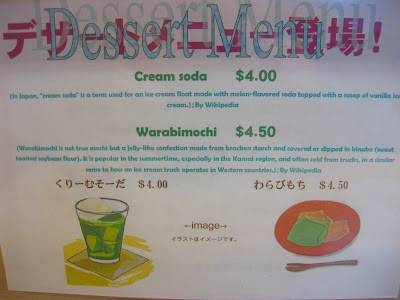 Overall, this was a disappointing experience. I think it will be a while before I go back to give Yakitori another shot.