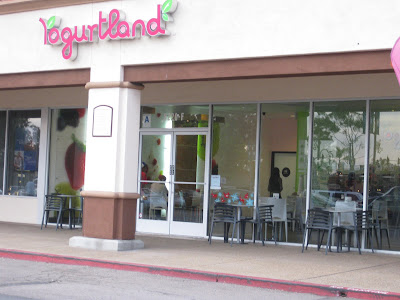 There are quite a few locations of Yogurtland, a popular frozen yogurt chain.  I don't usually visit any of them.  I enjoy their yogurt, and they often offer some of my favorite flavors, and at $.30/oz, it's much cheaper than other yogurt places in San Diego (though when I went to my parents', I found out that almost all the yogurt places there are $.30/oz!).  However, the reason I don't go often is the toppings.  No jellies! No nata de coco!

Near the end of December, I found out about a Yogurtland and Tokidoki promotion.  Apparently it had started in October, but I didn't find out until it was almost over.  For those of you who don't know, Tokidoki is a brand of various characters created by an Italian artist that has become quite popular, especially in Asia.  There is even a Hello Kitty line, with Hello Kitty dressed in various Tokidoki character outfits. I fell in love with some of the cutesy characters, especially when so many of them were food items, or dressed in food, etc. So I've been obsessively following and buying Tokidoki products this year.  When I found out about the promotion with Yogurtland, I had to go! 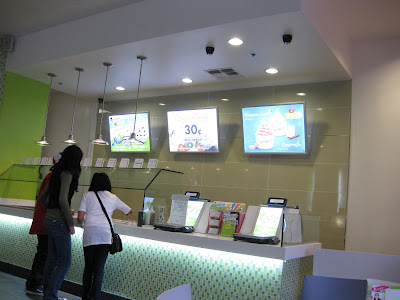 Basically between October through December, Yogurtland would be featuring cups with four Tokidoki characters, including one of my favorites, Donutella (a cute girl dressed in a donut outfit).  In addition, limited edition spoons would be given out during this promotion.  Boyfriend and I visited Yogurtland several times over the next few days before I left for the Bay Area, collecting spoons, getting extra cups, eating yogurt. 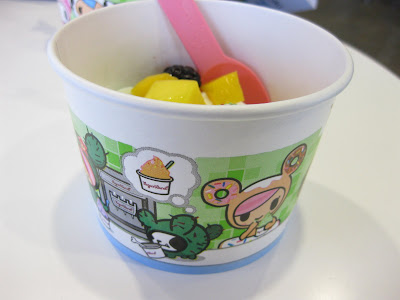 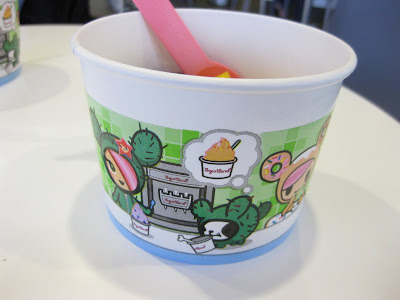 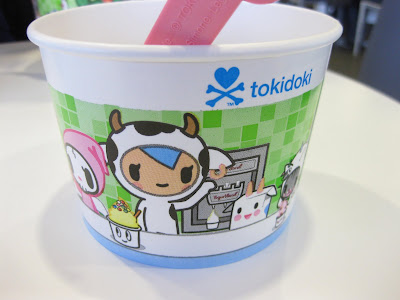 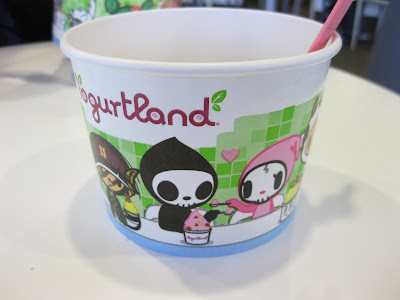 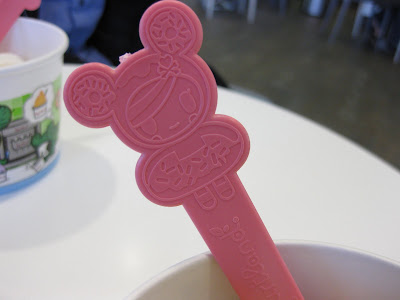 I only remember to take pics of my yogurt on one occasion.  On this occasion I got taro, coconut, and pistachio.  Some of my favorite flavors.  I don't remember the flavors Boyfriend got. 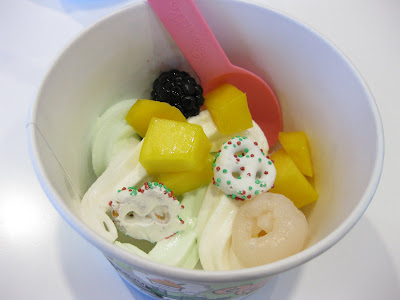 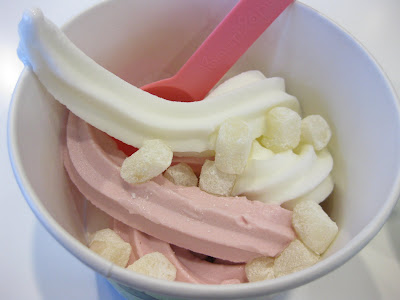 When I arrived in the Bay Area, I found another Yogurtland participating in the promotion. baby Bro and Little Sis accompanied me on two visits. 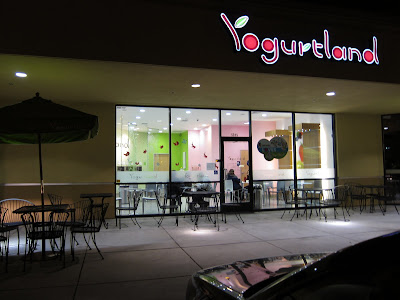 The flavors offered were the same and so was the price. As I mentioned above, I noticed that the prices for yogurt are a lot lower in the Bay Area.  Almost every place is $.30/oz, whereas in San Diego,most places are .39/oz.  Also, I think the frozen yogurt craze in the Bay Area has gotten so competitive, that the new locations are now offering gelato as well.  I'll post about a new place I visited later.  I hope this is a trend that comes to San Diego because I love gelato and I love asian flavors like green tea gelato! 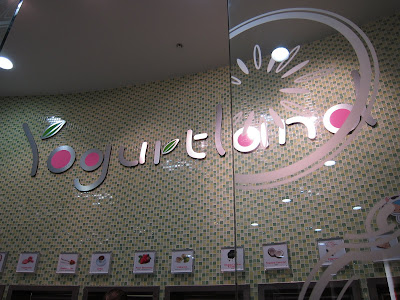 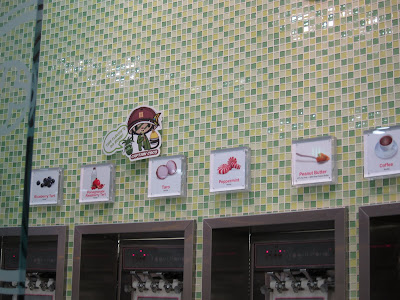 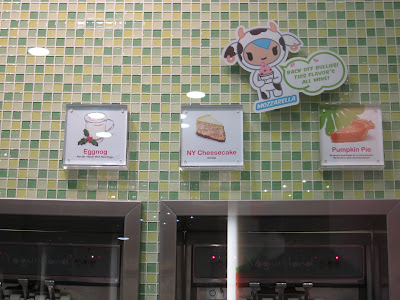 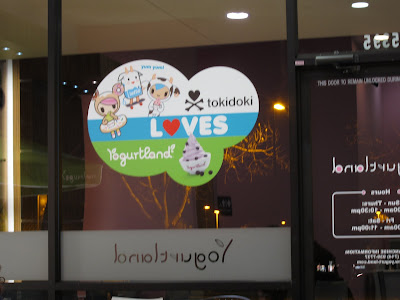