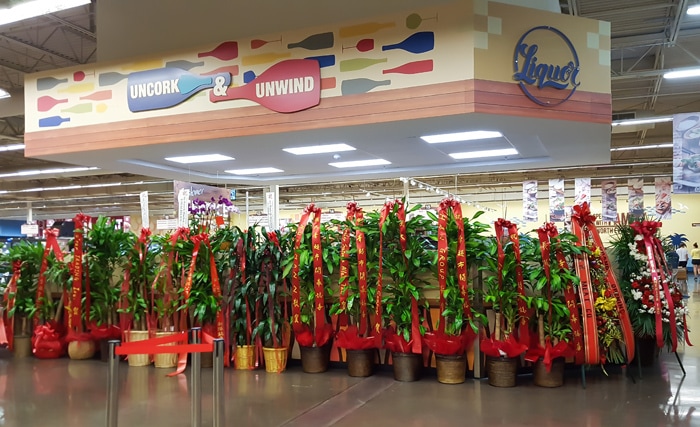 99 Ranch Market opened it’s second location in San Diego this past weekend, on Balboa Avenue. I remember being quite surprised when they announced the plans for a second location, just two miles away  from the original location on Clairemont Mesa Blvd. I wasn’t planning on visiting during grand opening weekend but we were at Home Depot picking up some supplies, and so we decided to stop in. I also wasn’t planning on writing a post, but I did take a few photos of some of the highlights of this new spot and thought I’d share them.

For the most part, this location is very much like the first, though with noticeably more space. 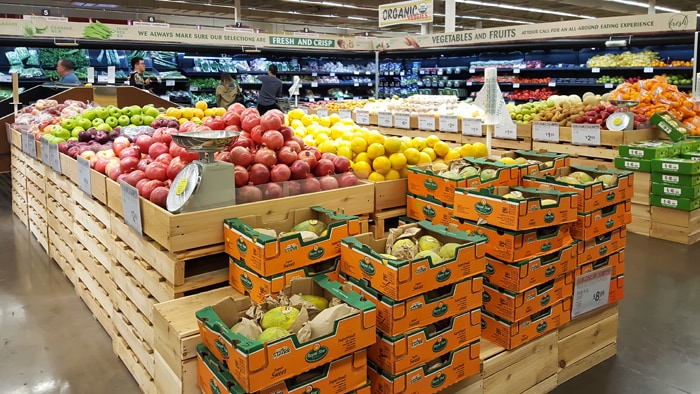 The bakery is a bigger highlight, with tempting display cases in the center of the store rather than buried in the back like at the Clairemont Mesa store. They also have a better organized hot food section with digital menus. 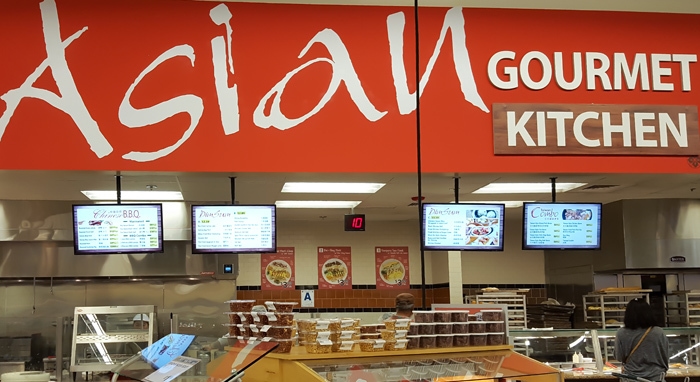 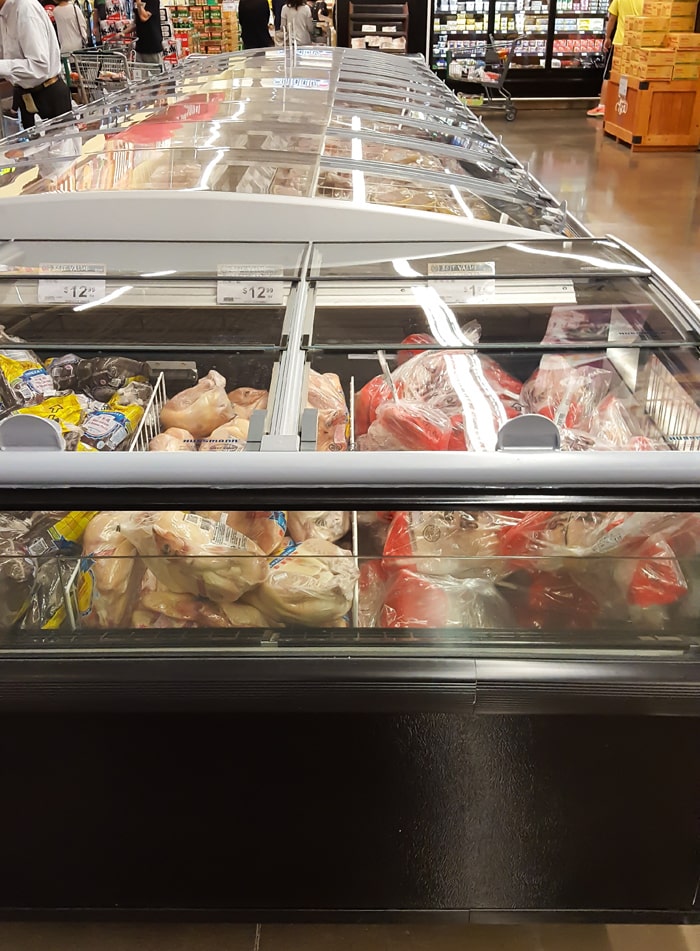 The aisles are noticeably wider. 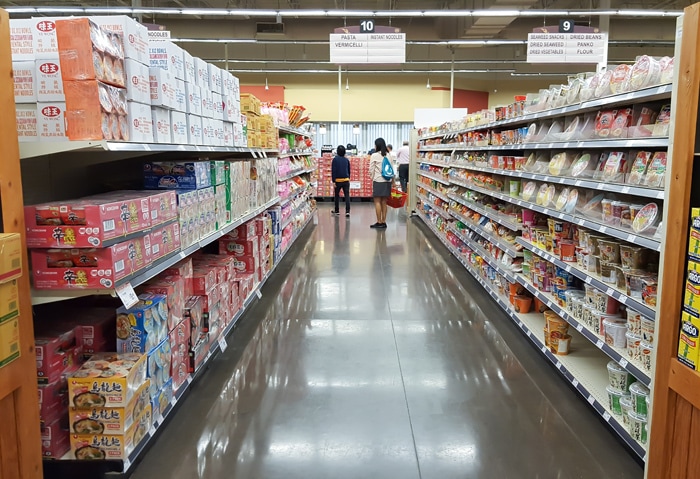 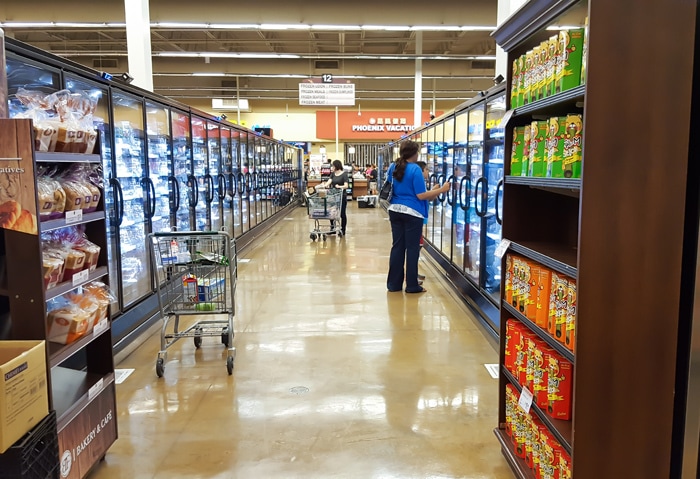 I don’t remember their being a bulk food section in the original store. 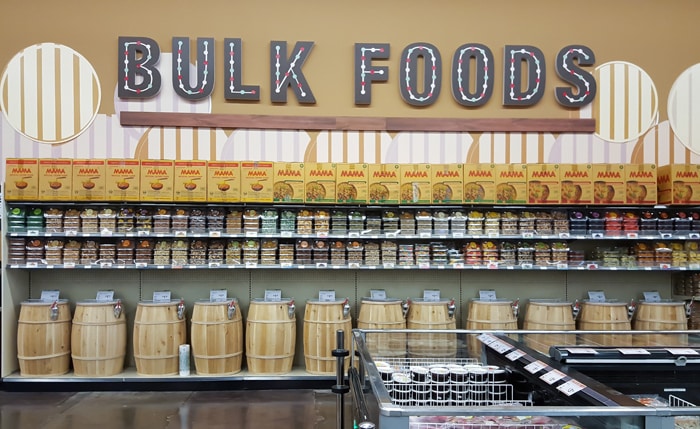 Finally, they have a food court. There are four vendors. 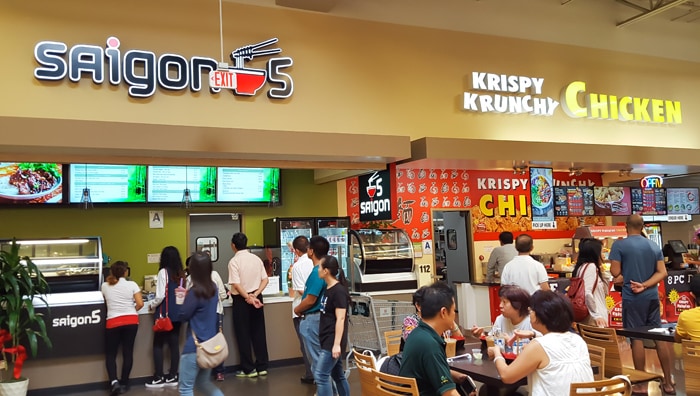 I actually hadn’t heard about a food court being part of this new space, so this is what excited me most. All the vendors were up and running except for Shan Xi Magic Kitchen. That’s actually the one I’m most looking forward to. We enjoyed a few of the noodle dishes from the main restaurant and love the idea of being able to get it here. 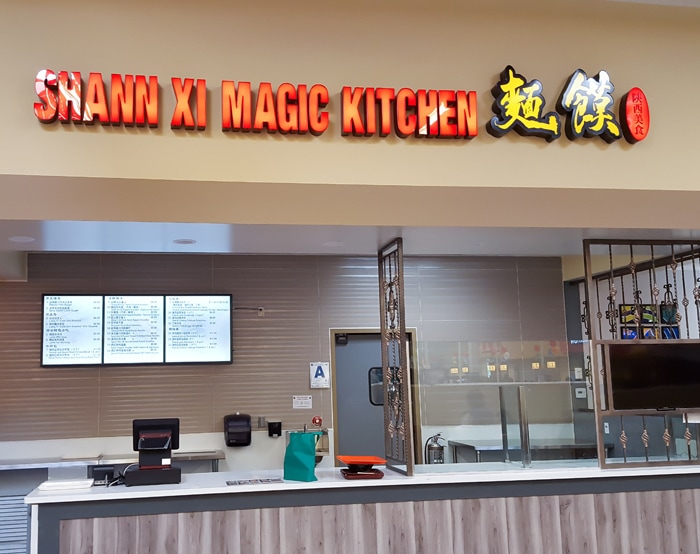 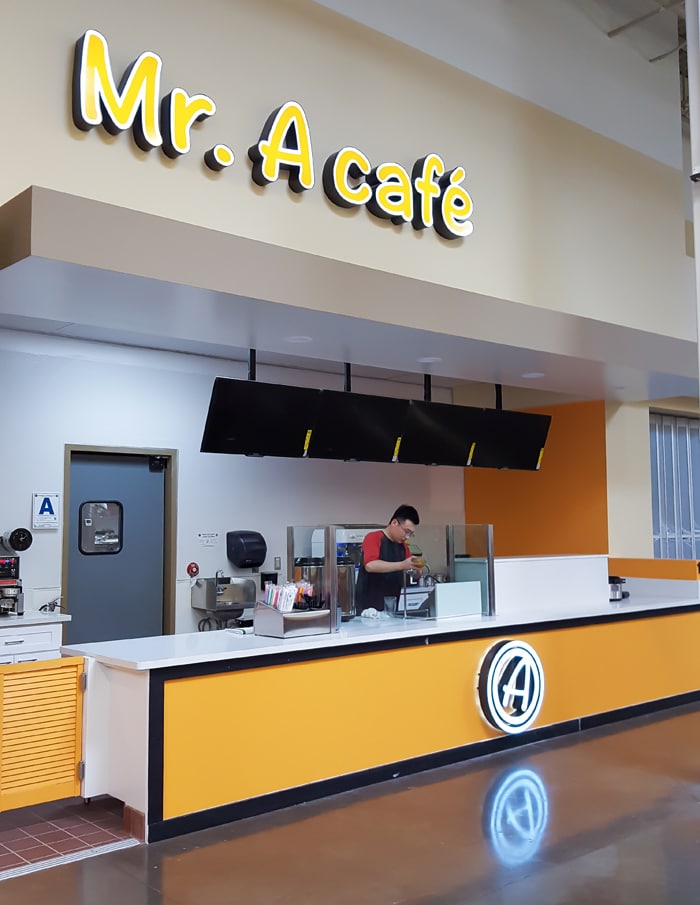 The other places are a Vietnamese place, a cajun fried chicken spot that also offers a ramen menu, and a boba tea place that uses a new high pressure technology to brew its tea. We actually did end up going back already to check out some of the vendors. More on those in a future post!