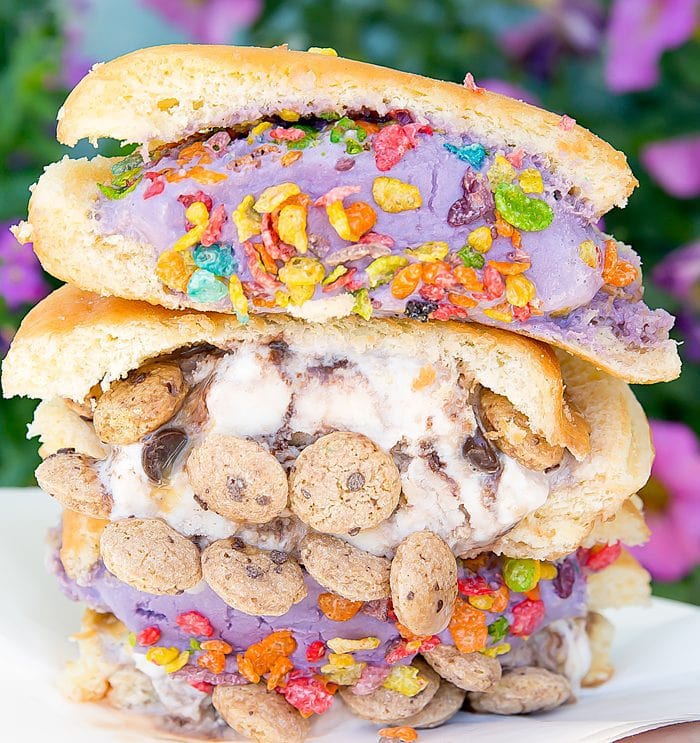 Afters Ice Cream just opened their first location in San Diego. The popular Southern California dessert store is known for their Milky Bun, a warm donut stuffed with ice cream, as well as their colorful and creative selection of ice cream flavors and late night hours.

We’ve visited a few of the other Afters locations in the past so I was excited to learn that they were planning on opening in San Diego.

Last week, they very quietly announced that they were softly opened on social media. While they don’t yet have their permanent signage or their signature backdrops, I wanted to visit while things are still relatively calm as I’m sure they’ll be very busy once they have their grand opening.

Even though their decor wasn’t up, they did have their full selection of ice creams, toppings and Milky Buns. 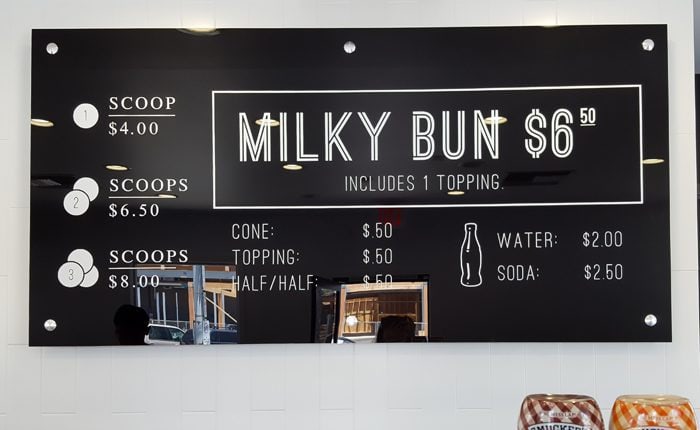 I’ve always enjoyed their ice cream selection, with offerings like cookie butter and jasmine milk tea. To be honest, I didn’t quite like their milky bun when I tried it in the past because I found the addition of the donut to be too sweet. However, it felt weird to visit this new San Diego store and not get their signature item. 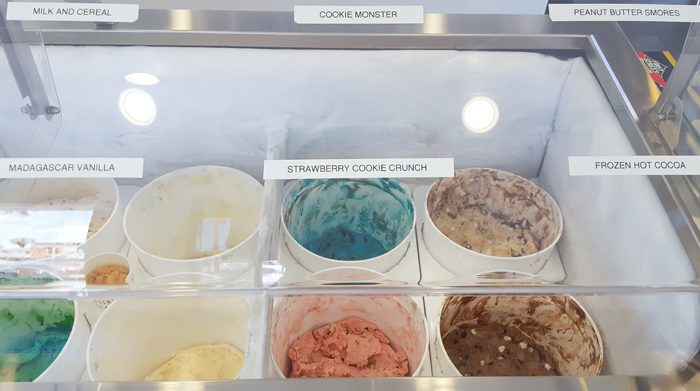 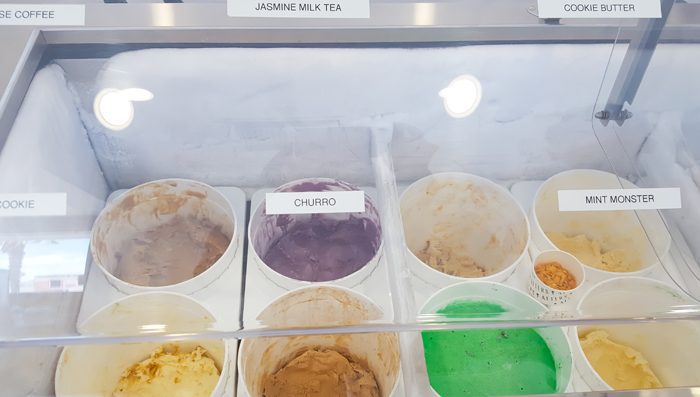 Mr. K and I both chose to get Milky Buns, but we asked for the unglazed version of the donuts. A few minutes later, our carefully made and freshly pressed creations were presented to us. 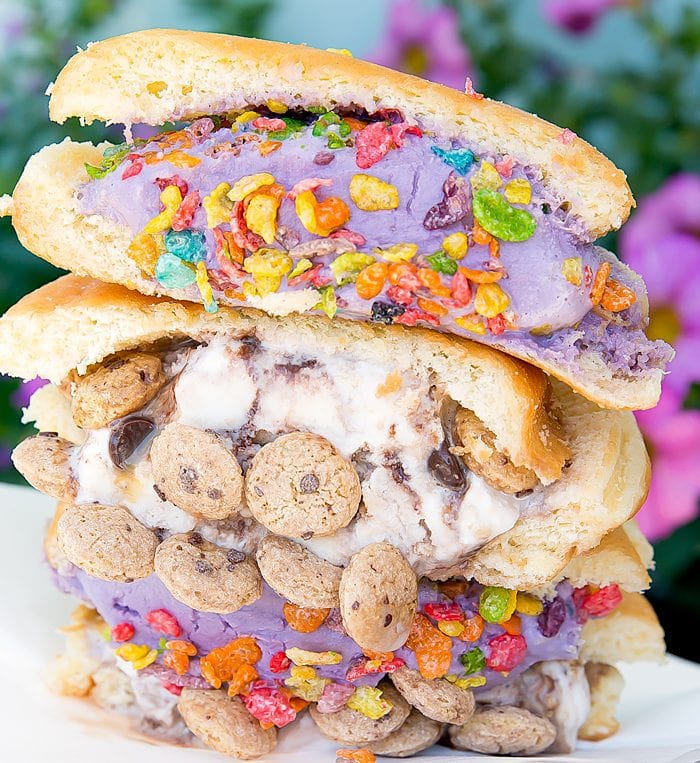 Since they were melting fast, I didn’t have a chance to take a photo of each individually. I stacked them for this one photo and managed to get in a few good pictures before we had to quickly start eating them before they created a mess.

My previous experience with the Milky Buns were glazed versions which I found to be too sweet. This time, without the glaze, I was able to enjoy the Milky Buns more. They were quite filling though and I’ll probably stick to just a few scoops of ice cream next time.

Overall, this is a fun spot to visit, especially with summer approaching. We’ve always enjoyed the unique ice cream flavors and many people love their Milky Buns. I’m happy to see they are in San Diego now so I don’t need to drive to Orange County to get their ice cream.