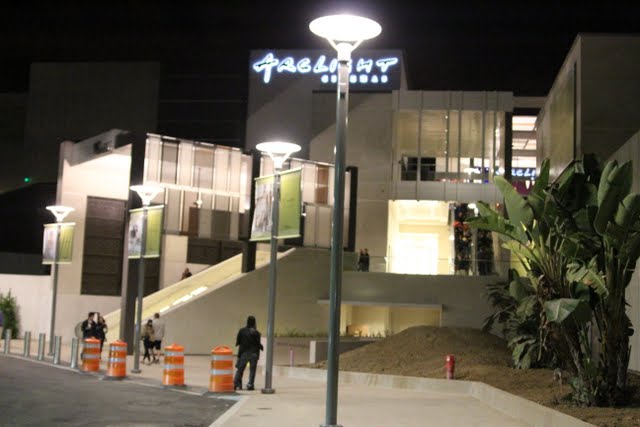 Update 1/6/13: I’ve been back since the grand opening and things have definitely gotten smoother. No more confusion and a lot of staff on hand to help you out, guide you to your seats, help you buy tickets if you haven’t bought them. It’s a little pricier than some other theaters around, especially since you can’t get discounted tickets at Costco, but I do like that I can choose and reserve my seats online (plus save $1 off ticket online) and the seats are super comfy which is great for long movies.

Arclight Cinema, a fancy pants theater originally from Hollywood, has made its way to San Diego, opening its first location inside the newly renovated UTC Mall. While this post isn’t really food-centric, I was curious enough about this theater to check it out recently and thought others might be interested too.

DH and I have been closely watching the renovations of the new UTC Mall, which is set to have a new grand opening this Thursday, complete with red carpet event. UTC Mall is a place we frequented as students and we were around to see the proposed plans years ago, so it’s been fun seeing it finally come to life.

A few months ago, we noticed they were building a movie theater inside, which got me really excited. When I saw the sign “Arclight,” I was pretty confused. After some google research, I found out that it was from Los Angeles, but couldn’t find as many details as I would have liked, or why the heck tickets cost a whopping $11.75 per person (hence my calling this a “fancy pants” theater). 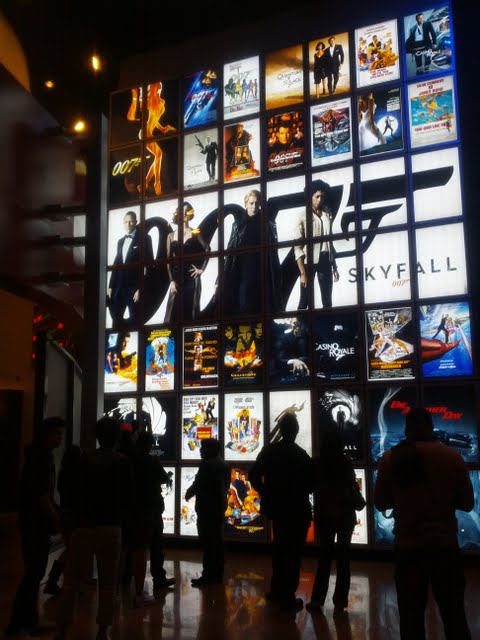 (How cool is this montage of all the Bond movies?)

We had been planning on seeing Skyfall anyway, and thought we’d try it out at the new theater, paying the extra couple of bucks per ticket. We did buy our tickets online, which I highly recommend. If you sign up for their free membership, you save $1 off each ticket, and you get to choose your seats ahead of time.

Some of the things that sets Arclight apart and why they charge so much are as follows:

1. Reserved seats- I have to admit, this was the biggest draw for me. No more waiting in long lines hours before a popular movie. You can buy your tickets online, choose your seats, and just show up minutes before the movie begins. In Taiwan, the movie theaters all use this system, but Arclight is the first theater I’ve seen use it in the US. I wish more theaters did this.

2. Bigger seats- I used to be able to do movie marathons, but I’ve noticed in the last few years, I can barely sit through one movie. I get uncomfortable and fidgety. The seats here are visually larger and wider than the other theaters in San Diego and more comfortable. I didn’t fidget once during my movie experience and I was so comfortable I could have fallen asleep.

Below is a photo I took of all the space I had left on my seat after sitting down, which I used for my bag. 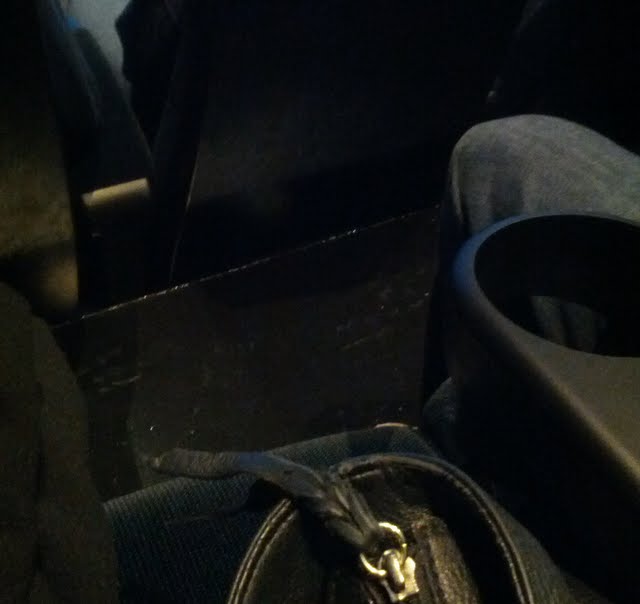 3. Alcohol allowed- There are several  bar areas inside the complex and there are even some screenings that are “21+ screenings,” meaning you can bring your alcohol beverage into the theater too. 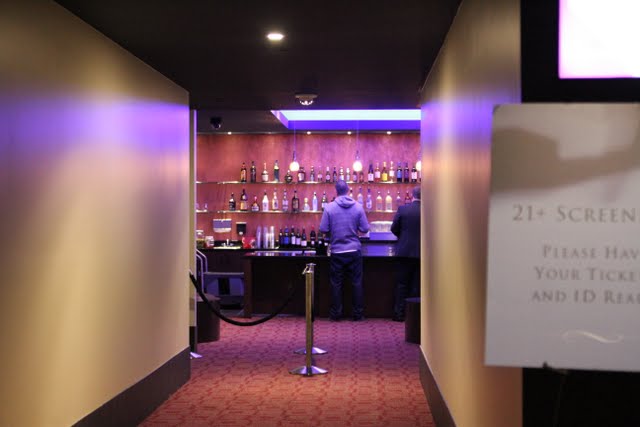 4. No commercials- Most movie theaters play a few minutes of commercials before rolling the movie trailers, but Arclight skips the commercials altogether.

Now those are the big highlights. So how did our actual experience turn out?

I know that restaurants tend to have a lot of kinks to work out the first few weeks after opening, but I didn’t think it would apply to movie theaters as much. Apparently I was wrong. I would definitely recommend waiting a month or so before checking out this theater. We went about two weeks after its grand opening and things were quite a mess, making our “premiere” experience less than enjoyable.

First, there is absolutely nothing on the ticket or individual theater doors indicating which theater you are supposed to go to. You have to find an employee to tell you and there was only one employee that actually had the master list. Every other employee was clueless and they were all running around like lost fish.

Second, they scheduled the movies way too tight. I was surprised when I saw that Skyfall was playing literally every half hour from morning until night. I was wondering how they were going to manage that. The answer is, not very well. With such a tight schedule, theaters were emptying out late. So instead of us being able to waltz in for our movie a few minutes before it was set to air, we were stuck waiting in line outside the theater for a good 20 minutes. 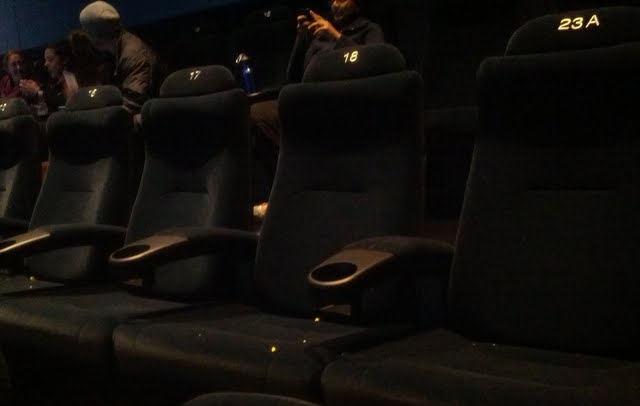 In addition because they were so rushed between screenings, they didn’t bother to clean the theater between viewings. Popcorn crumbs were visible on almost all the seats.

The 21+ bar area also needs work. We didn’t choose a 21+ screening, but we were assigned to a theater that does have 21+ screenings which includes a bar area for a 21+ screening. However, even though we are over 21, because we didn’t have 21+ tickets, we couldn’t be in the bar area or purchase any bar drinks. Does that make any sense?… And in the end this ended up getting confused and messed up as well, as the bartender couldn’t keep track of who was “allowed” in the bar area.

Assuming they work out the kinks, I think we might come to this theater for certain popular movies. I wouldn’t make this my regular theater, but for times when I don’t want to wait in line and want a more comfortable experience, I’d likely spend the extra bucks on the nicer experience.