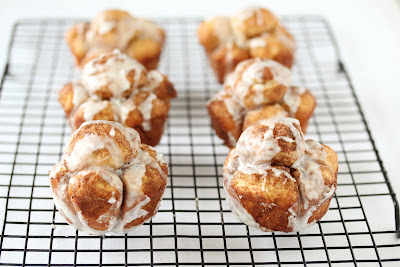 I love bubble breads. I like that they pull apart into small pieces and I like the bubble top shape. I saw several recipes for bubble buns right before Easter and decided to try one of them out. 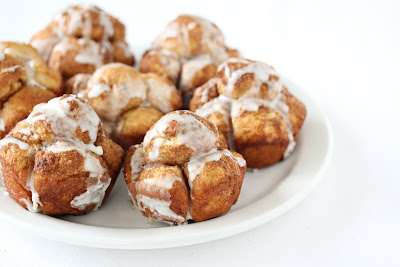 These dough pieces are dipped in cinnamon and topped with a vanilla glaze. It is similar to monkey bread except turned upside down.  If you like cinnamon rolls or monkey bread, you’ll love these. 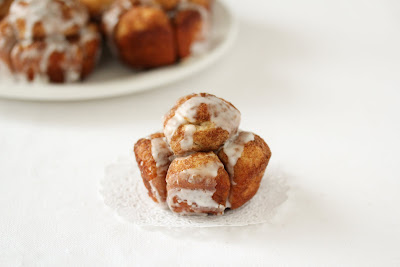 I loved how these smelled. I used a recipe I found on All Day I Dream About Food. The recipe was pretty easy to follow. I did have to double the cinnamon coating though because I ran out when I followed the original recipe. 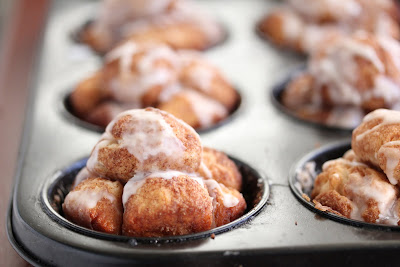 Recipe lightly adapted from All Day I Dream About Food

Did you make this recipe?I'd love to see it! Mention @KirbieCravings and tag #kirbiecravings!
Posted in: Bread, Recipes
17 Comments // Leave a Comment »