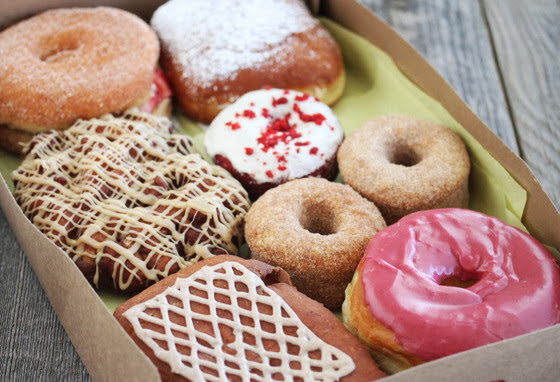 Donut Bar was one of the first in San Diego to come out with their version of the Cronut, which they call the Cro-Bar. I finally had a chance to try it out this weekend, also checking out some of their other new menu items like the Monte Cristo, root beer float and more.

Donut Bar recently started taking pre-orders via private message on Facebook, making it a lot easier if you want to try the Cro-Bar. They do require you to order at least a dozen items, but if you happen to be going somewhere to share with family and friends, it’s a great way to guarantee all the donut flavors you desire without having to get up super early in the morning or wait in line. 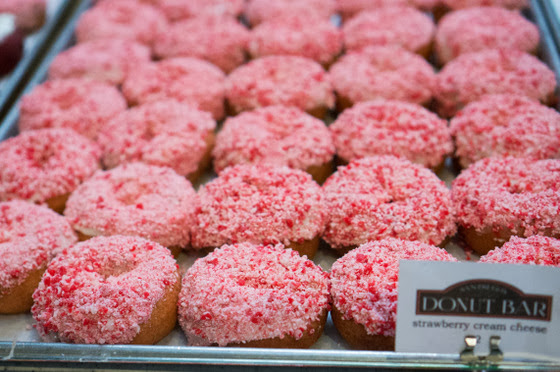 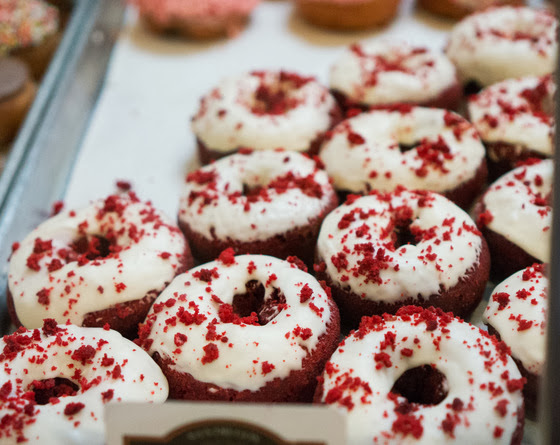 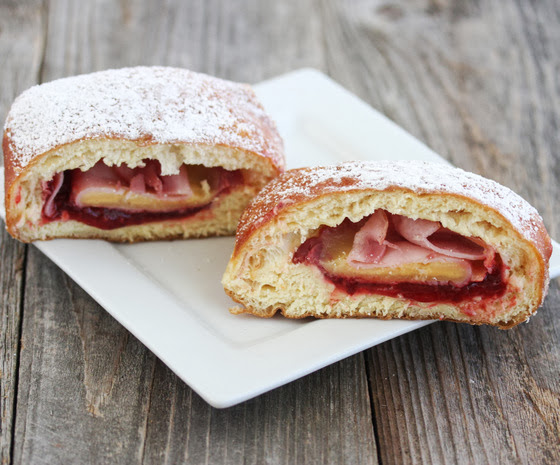 This is our of their newest menu items. I’m not usually a big fan of combining sweet and salty in one dish, but I was curious enough to order this one. I thought this was a surprisingly good balance. The sugar dusted donut was filled with sweet jam and savory ham and cheese. 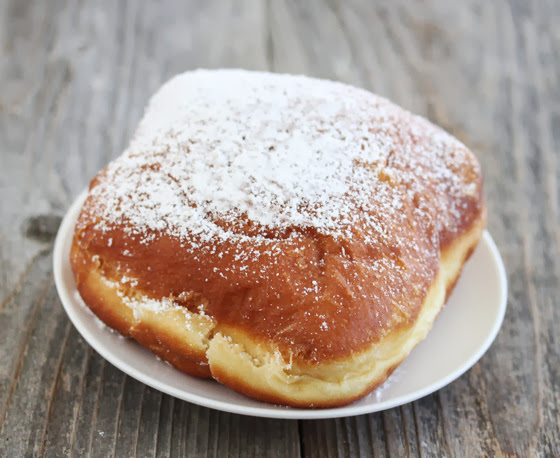 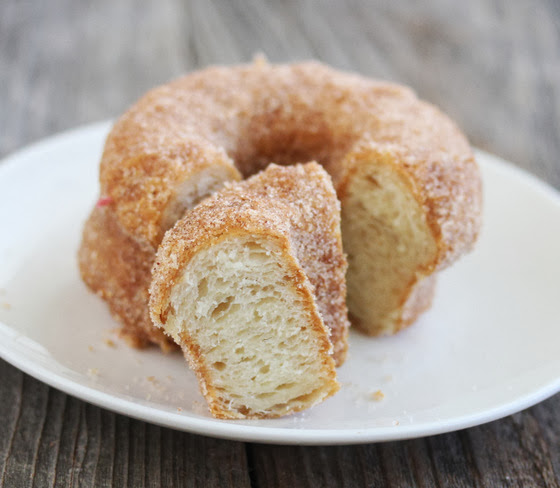 Unlike the other cronut copycats I’ve seen, I was surprised to find that Donut Bar opted to skip the layer of pastry cream. The pastry cream is such an essential characteristic to the Cronut and this donut just didn’t taste as special without it. The Cro-bar did have a good amount of fluffy layers and it didn’t suffer from being too fragile or too oily. But I really did miss the pastry cream. It was also quite a bit smaller than most of their donuts, making the four dollar price tag seem a little high. 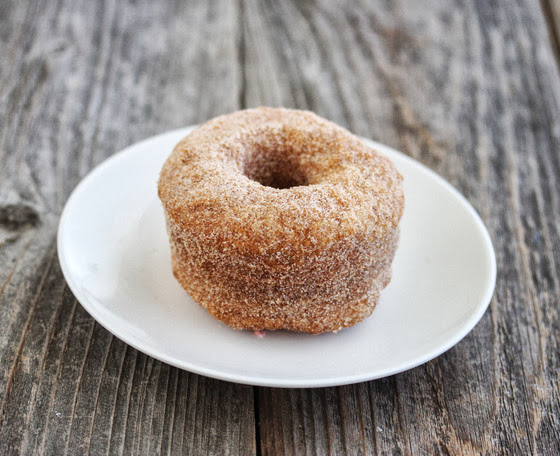 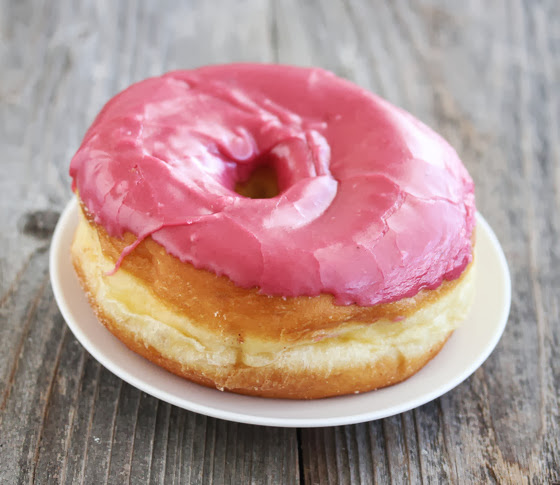 This was one large donut. The blackberry glaze was fantastic. You could taste the use of real blackberries, allowing their tartness to temper the sweet icing. I only wish that blackberries had been used in the donut itself instead of just the glaze. 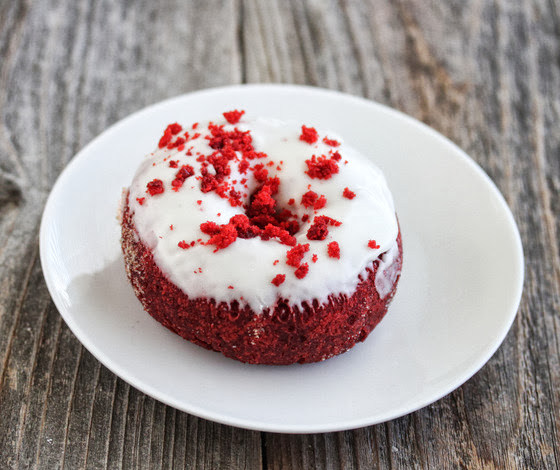 I’ve heard good things about this one, but it didn’t quite do it for me. I thought the cake donut wasn’t tender enough and it didn’t have enough cocoa flavor. 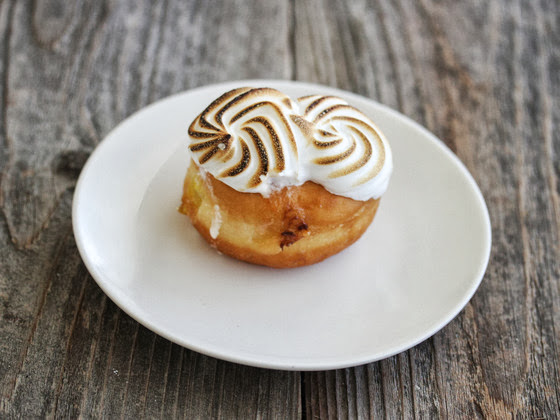 I loved the meringue topping and this was a nice two-bite donut. 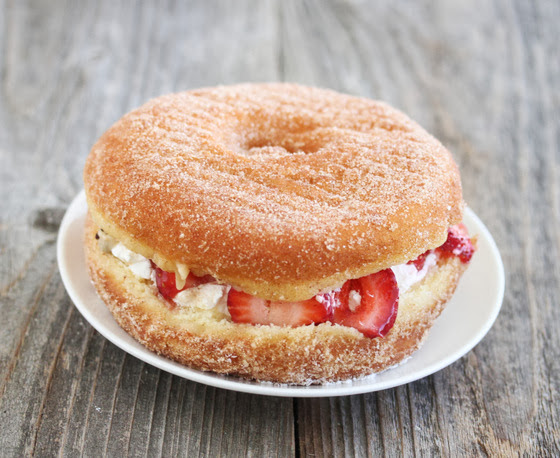 When I think donut stuffed with strawberries, I think of the famous one sold at Donut Man. I haven’t yet had it, but I’ve seen the photos. This one looked similar, but not nearly as glorious or overstuffed with berries.

We also got a julian apple fritter, apple pie, buttermilk bar, root beer float, strawberry cream cheese and chocolate butterfinger, but I was too sugared out to sample those. 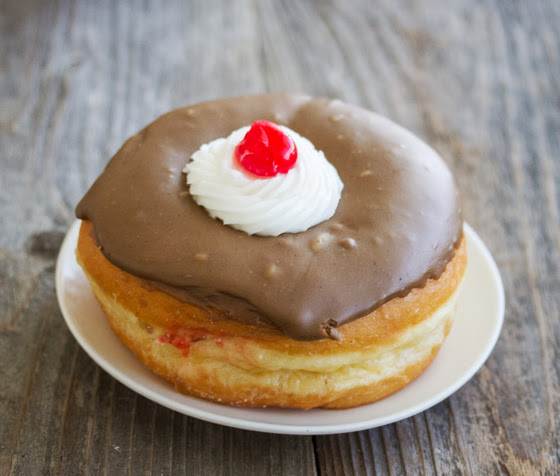 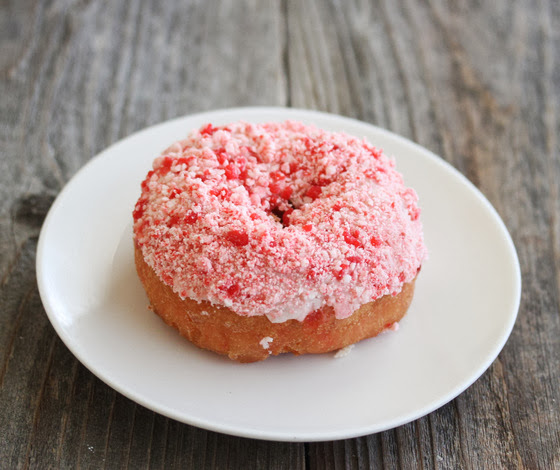 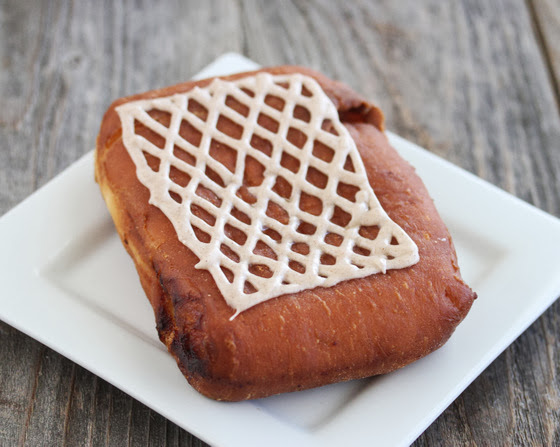 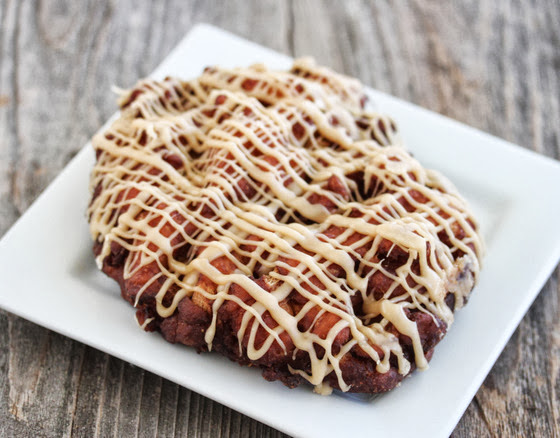 While I didn’t love the Cro-Bar, I’m happy to see that Donut Bar has made it easier to order their donuts through their pre-order system. You only need to order one day in advance. And while I’ve had hit and miss experiences with their donut flavors, I think it’s great that they are continuing to come out with new flavors and ideas.