Cross Street Chicken and Beer is currently in its “pre-soft opening.” The restaurant specializes in Korean-style fried chicken and replaced Your Story. 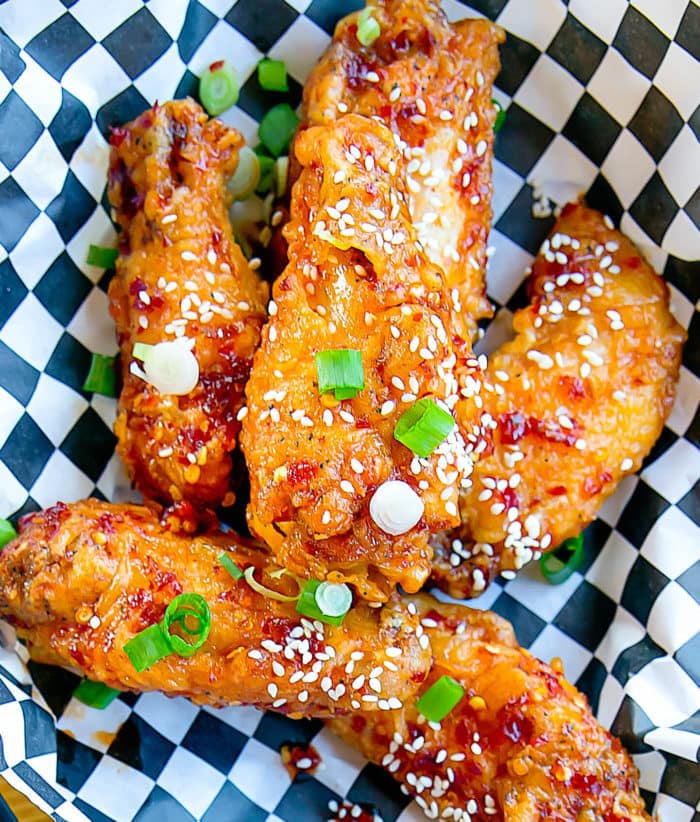 I’ve been closely watching the progress of the restaurant since it was first announced as I love Korean twice fried chicken. So I couldn’t wait to check it out during this pre-soft opening stage. The restaurant plans to have its soft opening in about another week. 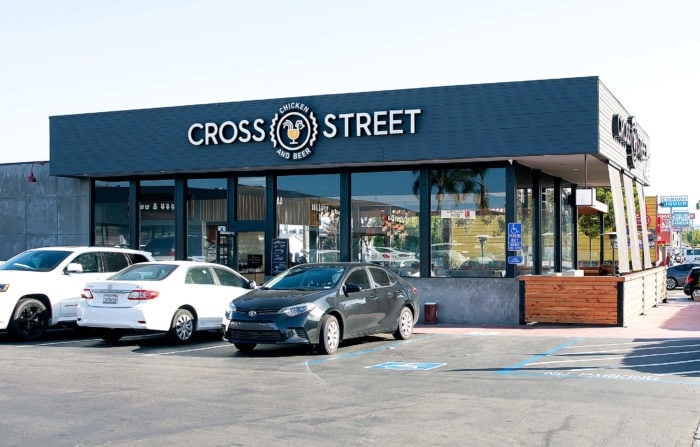 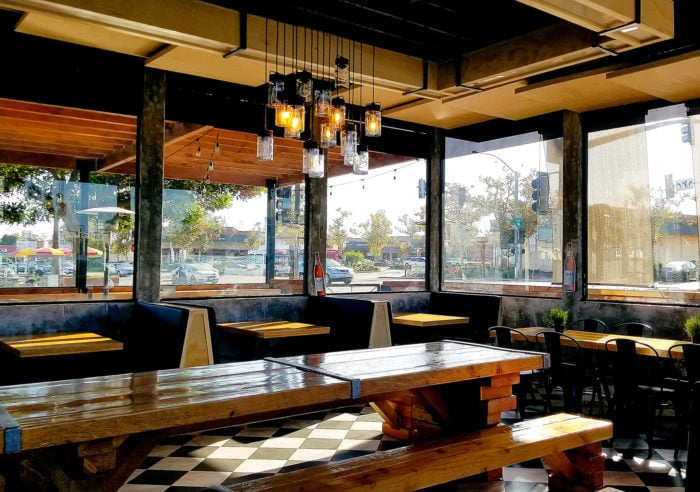 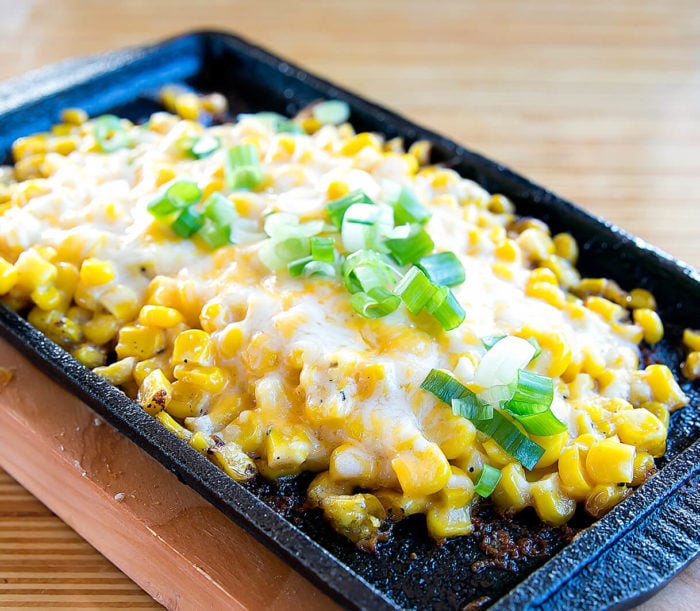 We started our dinner with the popular Korean corn cheese. This is usually one of my favorite side dishes. It’s often served with Korean BBQ. Normally, it’s made with corn, cheese and sometimes butter or mayonnaise and sugar. It reminds me of the creamed corn with melted cheese. 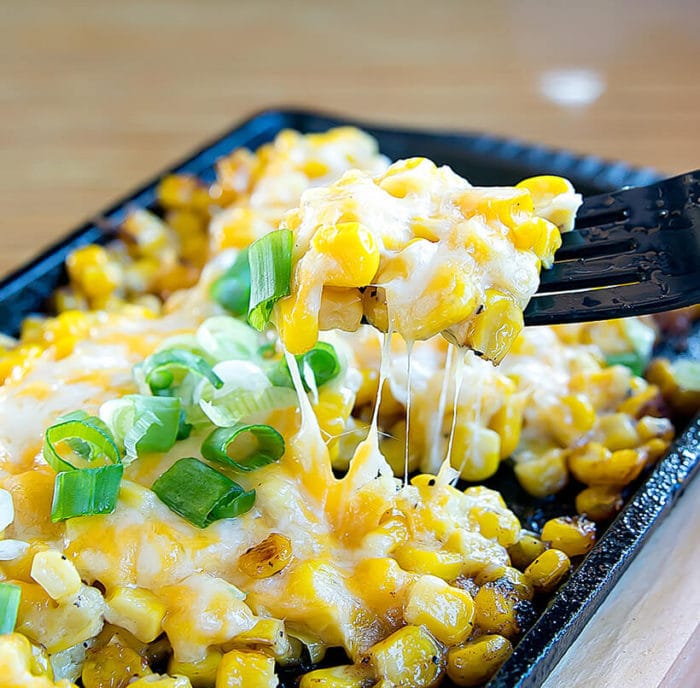 This version lacked that creaminess for me and also didn’t appear to have any sugar. Perhaps they are going for a more savory version as it did have some spices mixed in. I personally prefer a slightly sweet and creamy version so I didn’t like this one version quite as much.

They currently have six flavors of wings to choose from and we chose three to try. 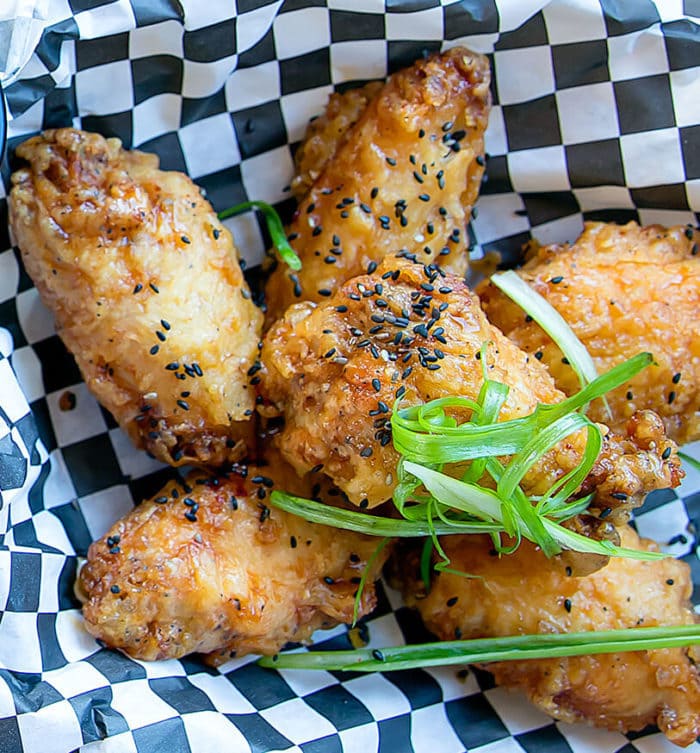 First, the chicken. The chicken wings here are quite large and significantly bigger than most wings that are served at restaurants. I found the battered skin to be very light, crispy and enjoyable. However, because of the massive size of the wings, I think the chicken skin was thicker as well and there were sections of each wing where the skin still had a thick layer of fat attached.

The twice-fried technique usually renders off all that fat, leaving an extremely thin and crispy skin so I was a little disappointed when I bit into chunks of fatty skin. But for the most part, the skin was was enjoyable.

The first flavor we tried was the soy garlic. Soy garlic is usually my favorite for Korean fried chicken. It’s a umami-laden combination that smells and tastes amazing. I found the sauce here to be rather mild though. It lacked the garlicky punch I am used to.

I very much enjoyed the sweet and spicy glaze. I thought the sweetness offset the heat, creating a nice balance. However, Mr. K found them too spicy. 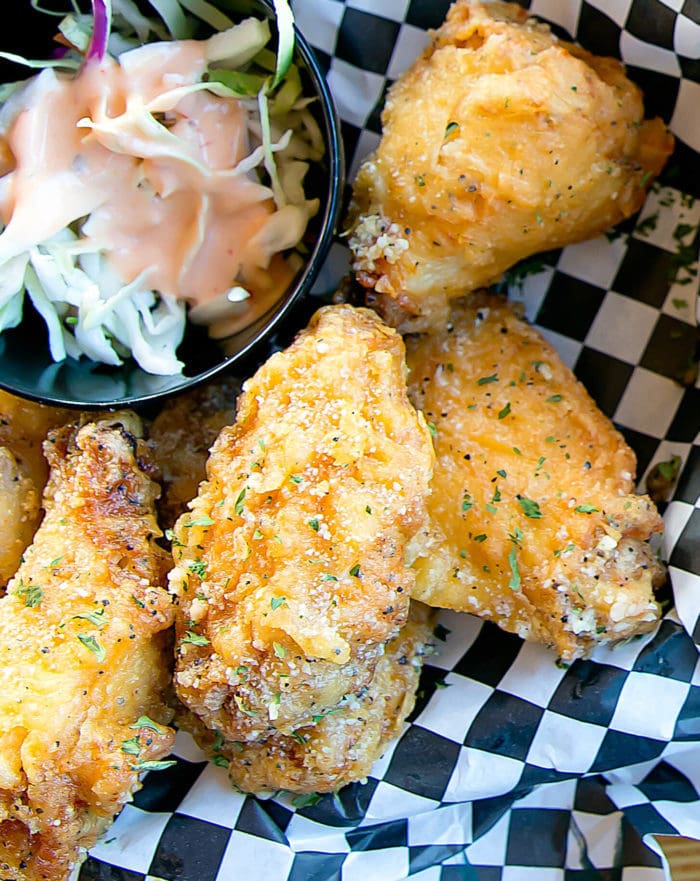 These were our favorite of the night. They were buttery, garlicky and cheesy. I never thought of making garlic parmesan a flavor for wings, but it works amazingly well.

Overall, we had a pleasant first visit. I do think that some improvements could be made and I’m sure they’ll make some changes before the soft and grand opening. For the past couple of days they’ve been open from 4 PM to midnight or until sell-out (and they’ve sold out before midnight every night so far). But for the most up-to-date hours, check out their Instastories. 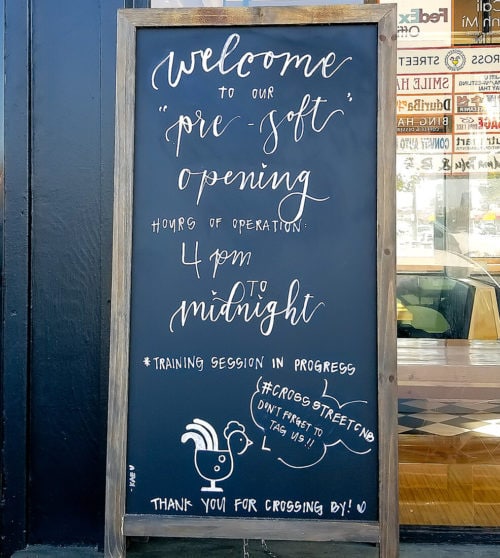 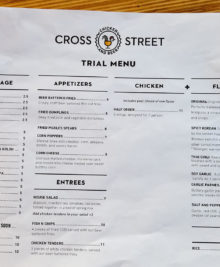