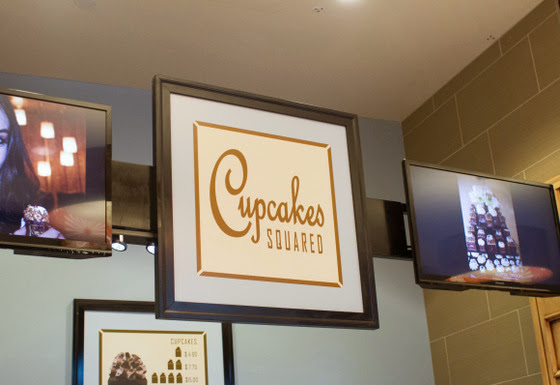 While at the UTC food court recently, we passed by the new location for Cupcakes Squared. 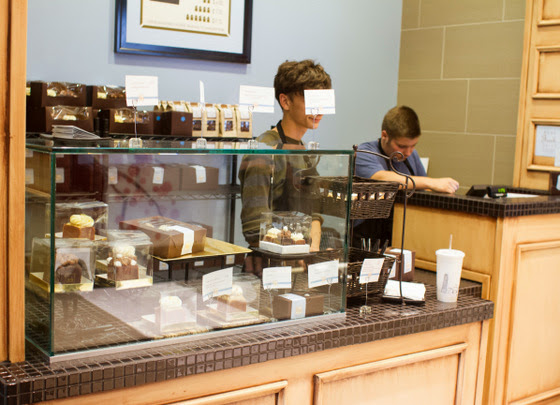 I had heard of Cupcakes Squared and had even tried some mini cupcakes once during a work event. I remember liking them, so we decided to stop for some treats to bring home. 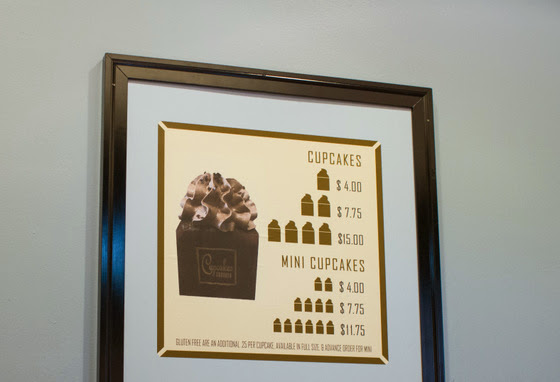 They had 6 cupcake flavors available, many already prepackaged, and you can get mini ones or full sized ones. I’m not sure if the main location has more flavors available daily, but six seemed too little. I decided to get a set of four minis and one regular cupcake. 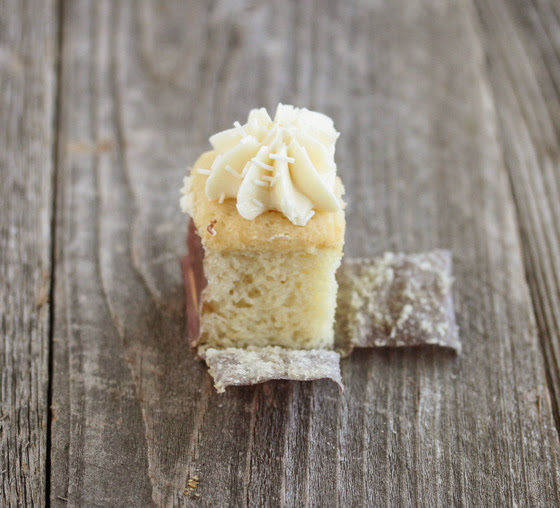 Since the cupcakes here are square shaped rather than round, they have these special wrappers which fold up to cover each of the four edges. I liked these wrappers, as you could unwrap one side a time and made it easier to access the bottom of the cupcake.

For the minis, I chose vanilla, chocolate, s’more, and lemon. 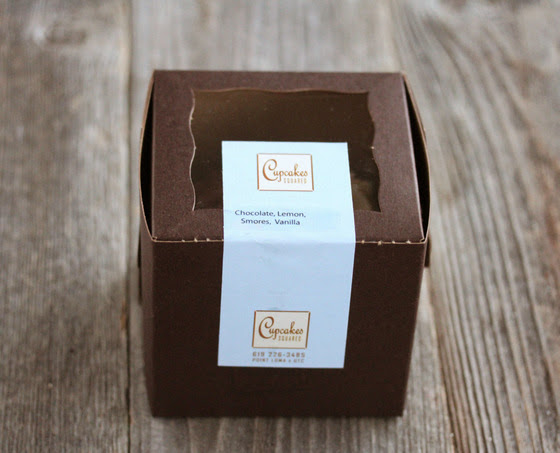 Even though I got four different flavors, two of them had the same chocolate base and two had the same vanilla base, with only the frosting being different. I enjoyed the cupcakes but they wouldn’t make my list of favorite chocolate or vanilla cupcakes. 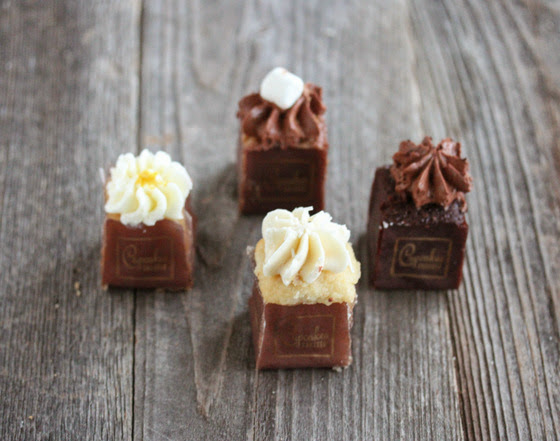 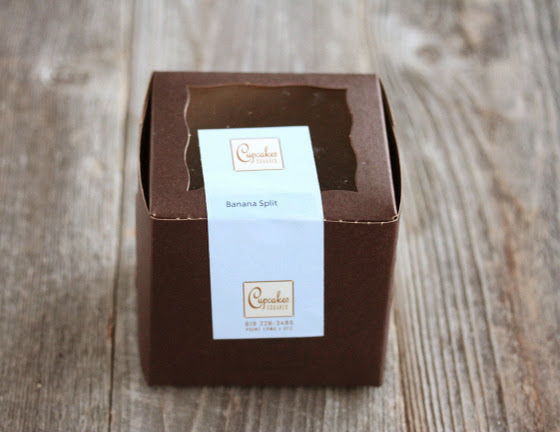 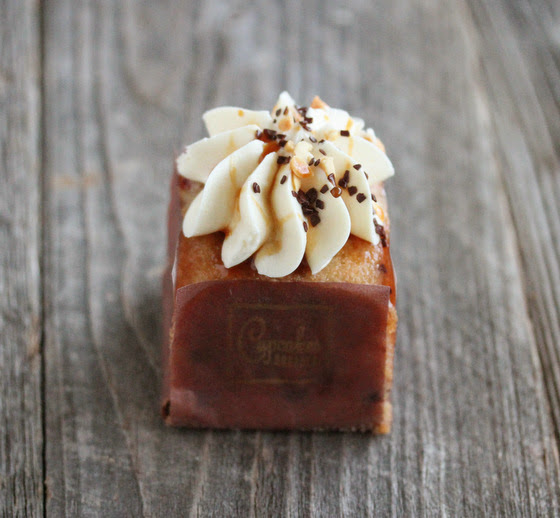 For the regular cupcake, I chose the banana split. I wasn’t as big of a fan of this one. The inside was a little too moist and had some additional ingredients I’m not used to in a banana cupcake.

Overall, I had mixed feelings about Cupcakes Squared. I like the name and the cute design. And I had no problem finishing my cakes. I do wish there was more variety in the cupcake base itself rather than just the frosting and I thought they were on the pricey side.