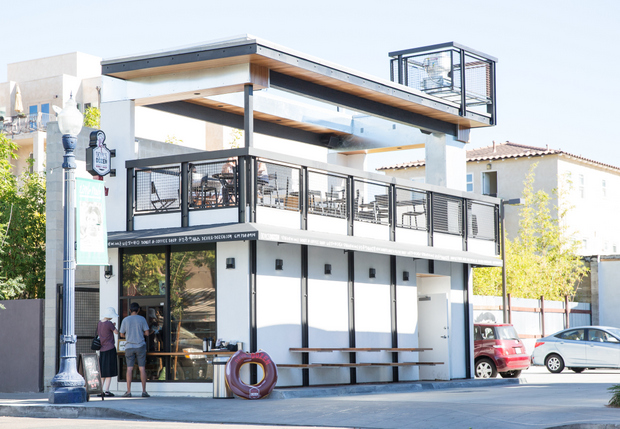 Devil’s Dozen Donut Shop is a new donut and coffee shop opened by the owners of Kettner Exchange.

When Kettner Exchange opened a little over a year ago, there were promises of a donut shop, which is something I didn’t forget about given my love of donuts. Now, it is finally a reality. Located next to Kettner Exchange, the bi-level store has a walk-up window for customers to order their donuts and open seating upstairs. 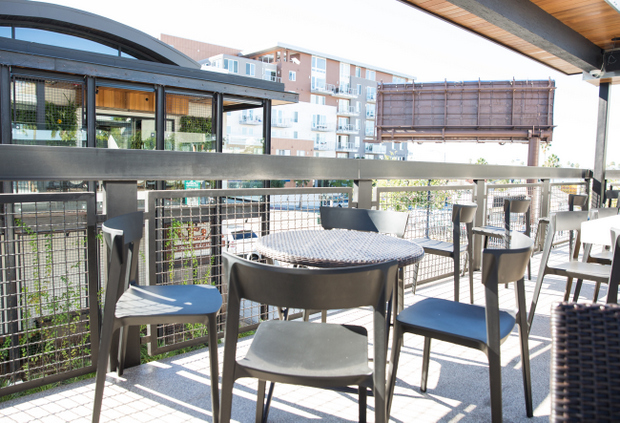 Despite its name, the donut flavors here are more of the traditional variety. Vanilla, chocolate, cinnamon sugar, old-fashioned, as well as one or two daily flavor specials. They also offer donut holes, churro bites, and coffee. 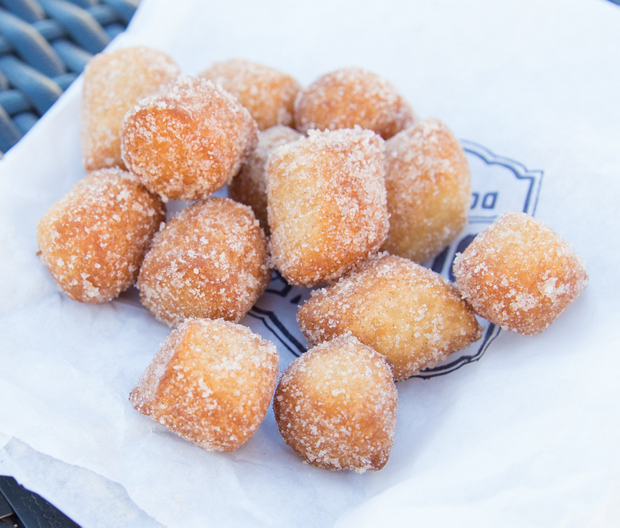 We started with an order of churro bites. The little nuggets were covered in cinnamon and sugar. They weren’t made of churro dough, but they were delightful to munch on and we finished off our bag within minutes. 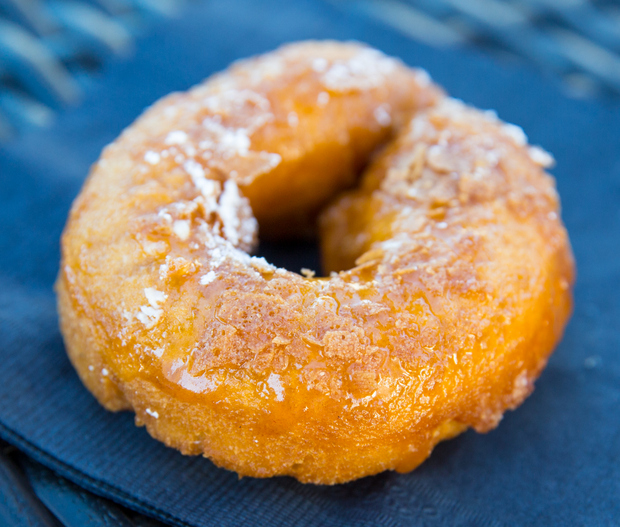 This was one of the specials of the day. A cake donut, this was crispy on the outside and light and fluffy on the inside, with a subtle pumpkin spice flavor. I did wish for a stronger pumpkin flavor, but we did enjoy this donut. 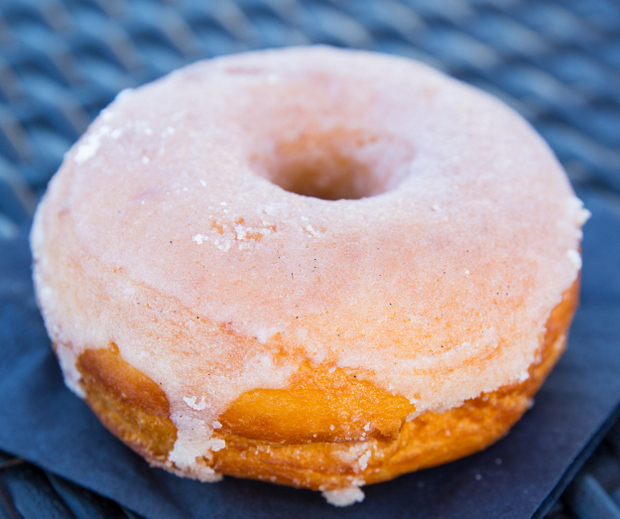 Cake donuts, in my opinion, are easier to make. The real test for me, is the yeast donut. Unfortunately, this wasn’t what I was hoping for. The vanilla donut was much firmer and denser than the typical yeast donut. As a sweet bread, this would be fine, but it didn’t really taste like a donut. 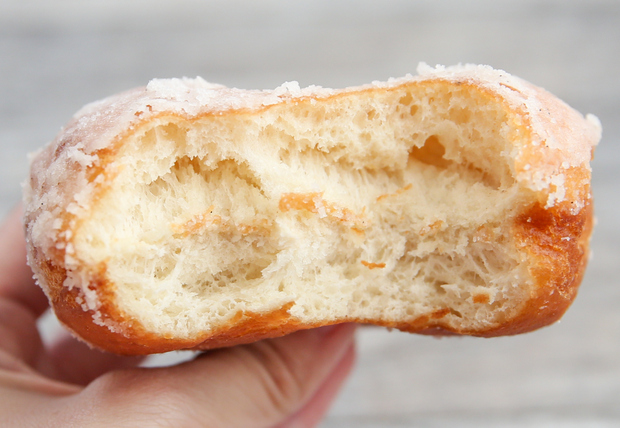 I did really enjoy the vanilla glaze though, which was quite unusual. This glaze was thicker and the vanilla aroma really came through. 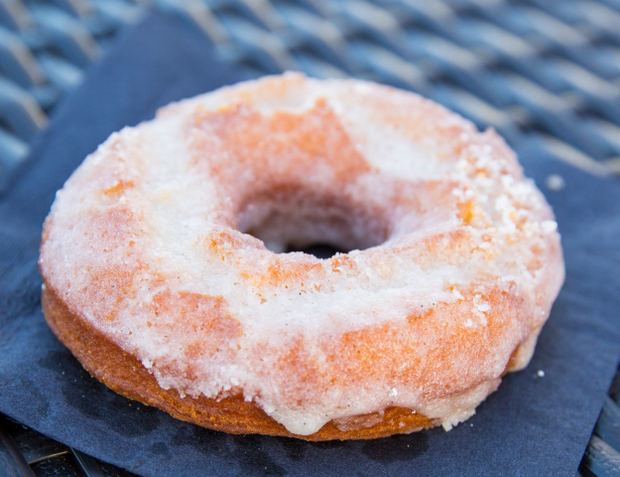 The old-fashioned was quite good. Very light and airy and nearly melting in my mouth. 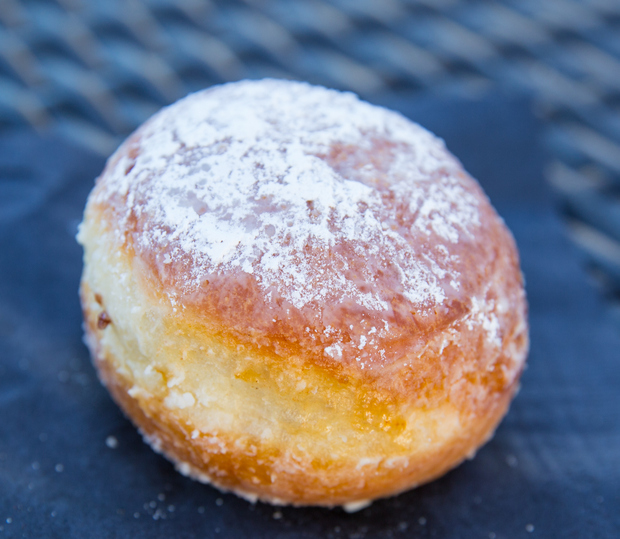 This was another daily special. It had the same yeast dough base as the vanilla donut and I found the same issues with it. While it tasted fine, I felt like I was eating a bread roll rather than a filled donut. 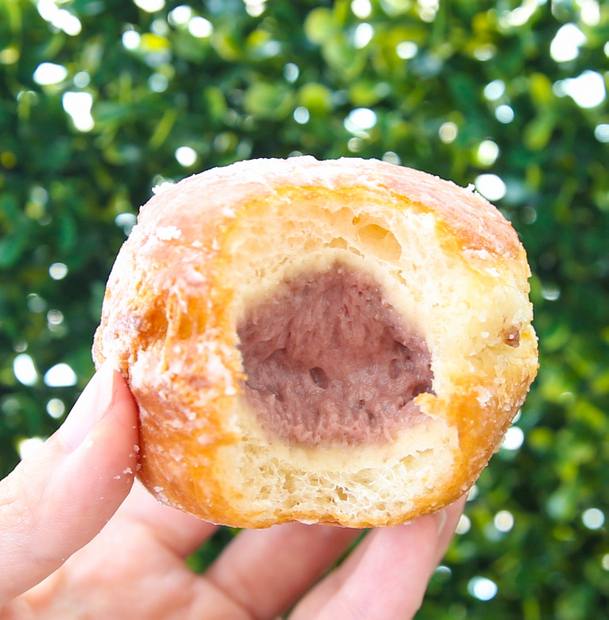 Overall, we had donuts we loved and donuts we didn’t like as much at this new shop. I do love the open upstairs seating and found it to be  a great place to enjoy a lazy Saturday morning. I did find the donut prices a little on the high side. I’ve had no issues paying more for higher quality donuts, but most of the donuts we had were $3, which I did find a little high flavors that weren’t too complex.

Tip: The shop opens at 7AM Mon-Fri and 8AM Sat-Sun, and they stay open until they sell out, so make sure you don’t go too late if you want to try them out.