Do Re Mi House 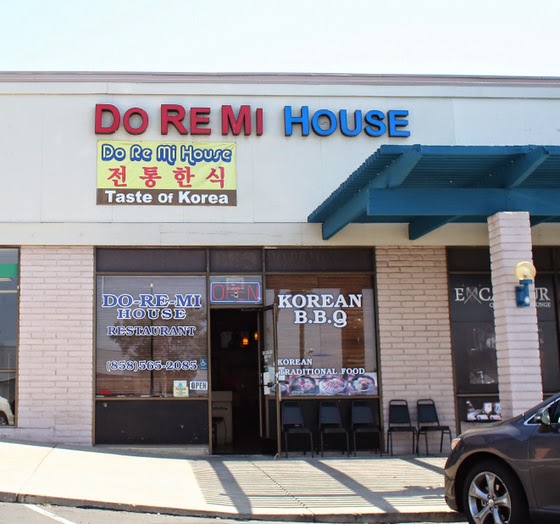 During my family’s visit, they were craving Korean tofu stew, so I took them to Do Re Mi House.

Do Re Mi House used to be one of my favorite restaurants for Korean food. I especially like large amount of complimentary banchan dishes and that they automatically refill them.

We were presented with 10 different banchan dishes and a steamed egg. There’s no picture of the bubbling egg. My parents dug in before I could take a photo! You can get refills on the banchan dishes but not on the egg. Given that there were seven of us, it would have been nice to be given at least one extra steamed egg. 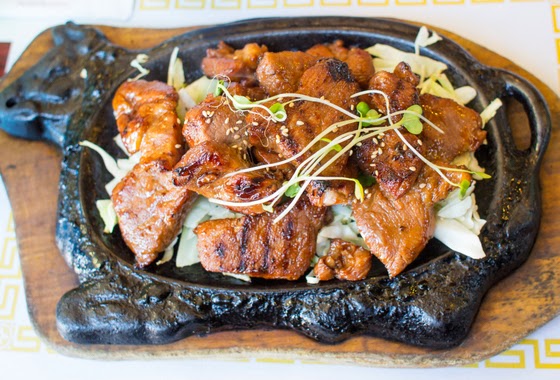 This was my brother’s choice and my favorite of all the dishes we had. The thick slices of pork weren’t too fatty and had a good flavor. 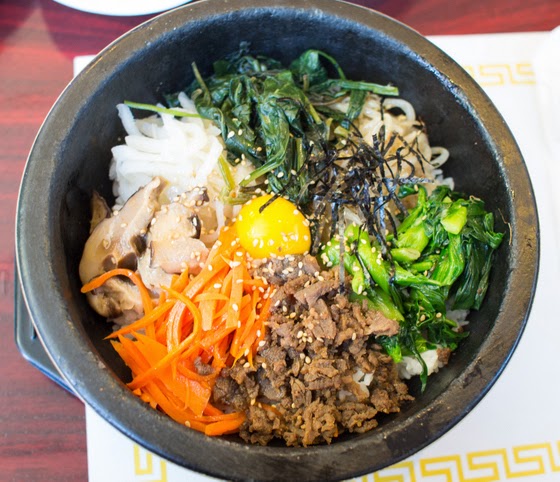 I used to love the version here, but on this visit it was extremely disappointing. The rice was too moist and never developed the crusty exterior that makes this dish so special. 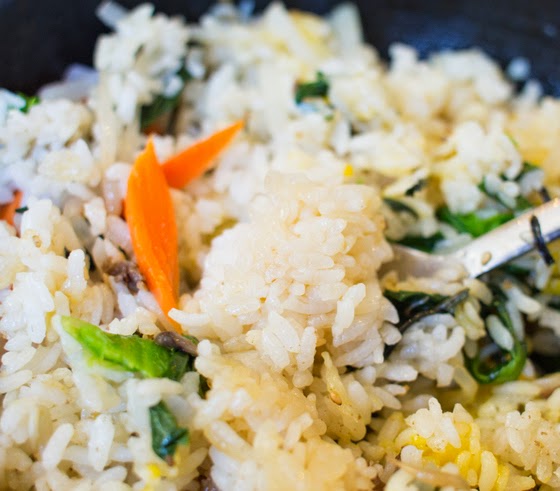 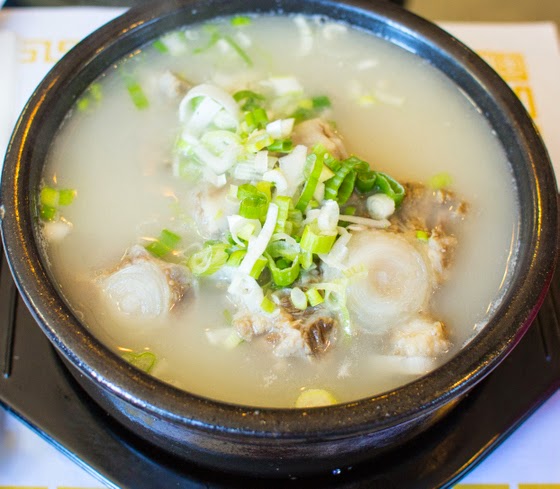 My youngest brother chose to order the oxtail soup, which was featured as a special. This was another letdown. It was quite bland and flavorless, and not worth the $14.99 price. Inside, there were only oxtail bones and some clear vermicelli noodles. 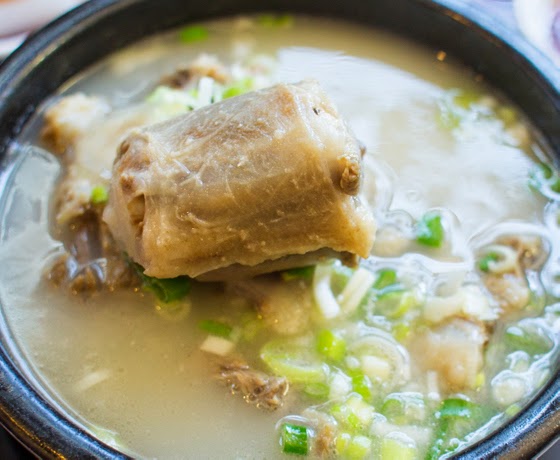 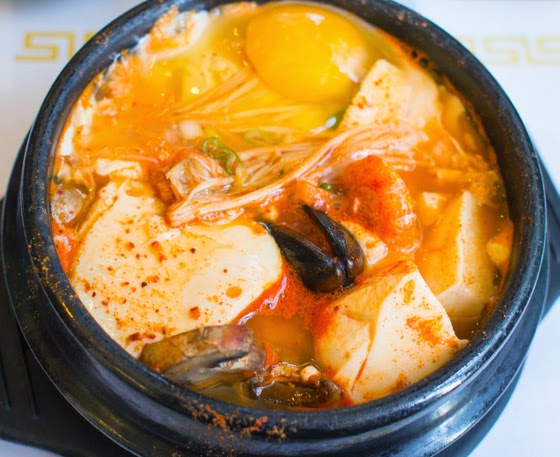 My parents and sister all ordered some variation of the tofu soup. They felt like the flavor lacked depth and tasted more like the prepackaged seasonings. 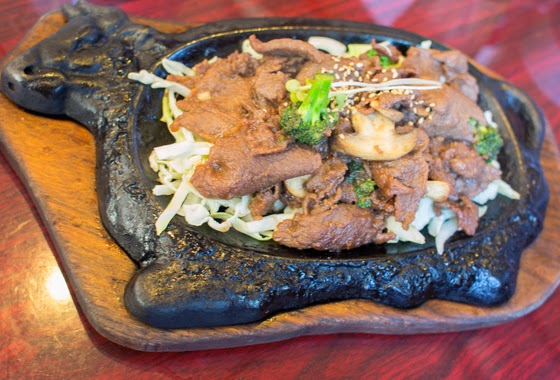 While bulgogi tends to have a sweeter marinade, this was too sweet for my liking.

Overall, we left quite disappointed. I’d heard that the quality of the food had gone done at Do Re Mi House, but hadn’t been back in a while to see for myself. No one really enjoyed their food here and I think it’s time for me to find a new go-to Korean restaurant in San Diego.

8 comments on “Do Re Mi House”