Last year I started the tradition of doing a round-up of my favorite meals and recipes at the end of the year. It’s something I had a lot of fun doing and I’ve been looking forward to doing it again this year.

So to start things off, I’m sharing my favorite recipes of 2012. I tried to narrow it down to ten, but it was just too hard. So I’m sharing my top 15. And yes, I am quite aware that the majority of recipes involve Nutella. 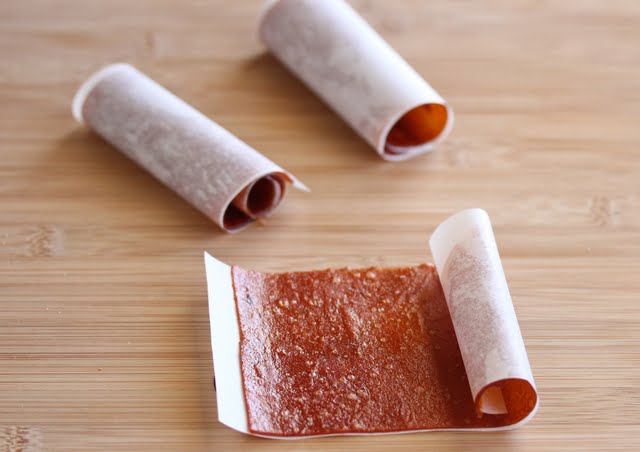 Homemade fruit leather is so so easy. I wish I hadn’t waited so long to try it. It’s a great way to use up a lot of fruit and they make great gifts too. 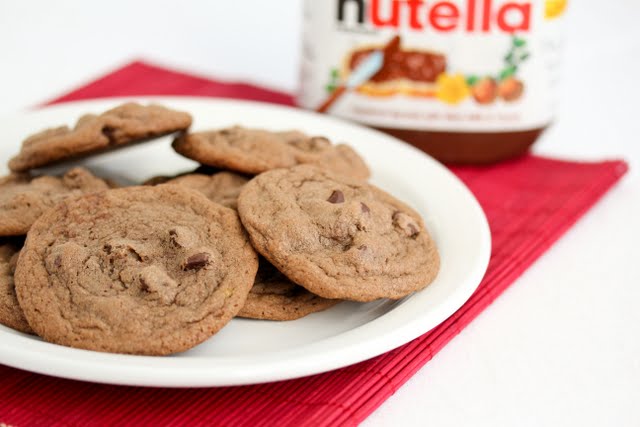 I’ve made a lot of gourmet cookie recipes this year, but sometimes I’m just craving a regular, super sweet, chewy cookie. And this one hits the spot perfectly. They are thin and flat, chewy, fudgy and quite sweet. It’s a favorite with my family and these never last long. 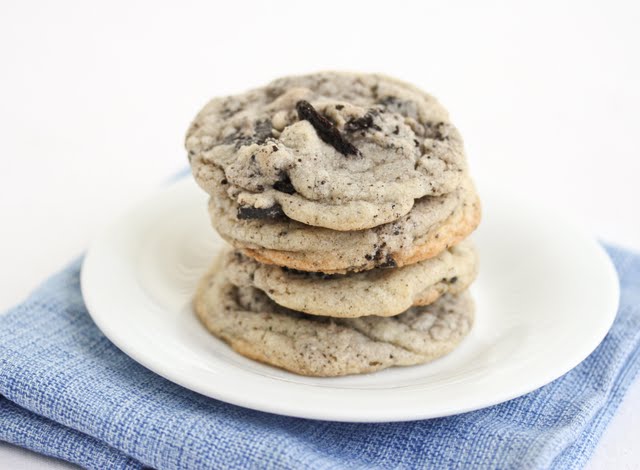 I made a lot of cookies and cream recipes this year but this one remains my favorite. It’s a simple cookie, but it’s tasty. Crispy on the outside, chewy on the inside, with cookies and cream pieces swirled throughout. I always get a lot of compliments when I make them and they sold out quite fast at a bake sale this year. 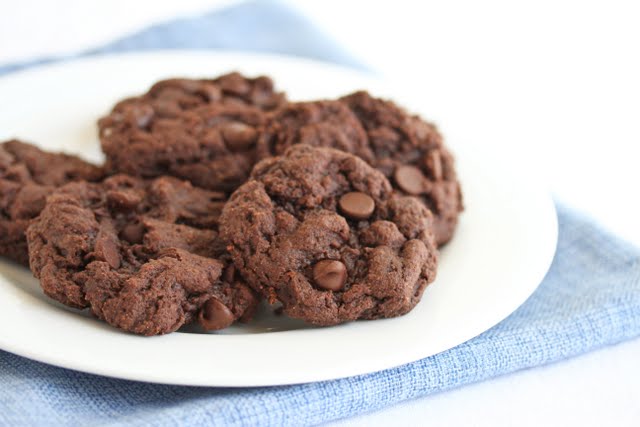 One of the greatest baking discoveries I came across this year was the use of nonfat Greek strained yogurt to replace eggs and oil in recipes. It replaces calories and fat without sacrificing on taste. One of my favorite replacement swaps was in making these cake mix cookies, which tasted like brownies when substituted with Greek yogurt. 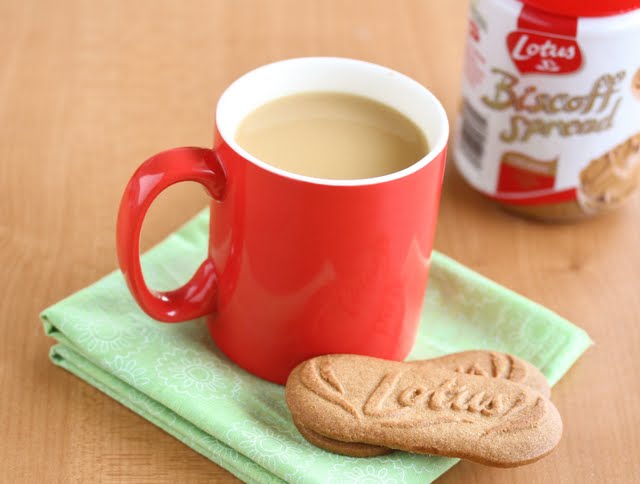 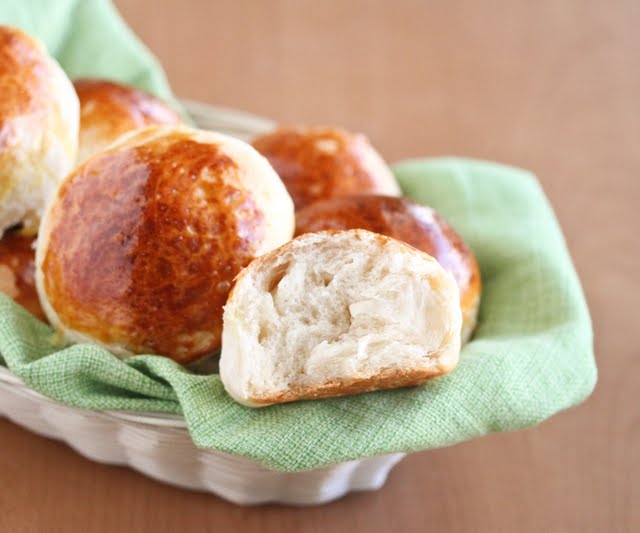 My favorite bread recipe of all time is the milk toast. I still make it quite often but it can be time consuming. These butter rolls use a similar method but without using the tangzhong. The result yields a bread that is just as fluffy and soft as the milk bread I love so much. 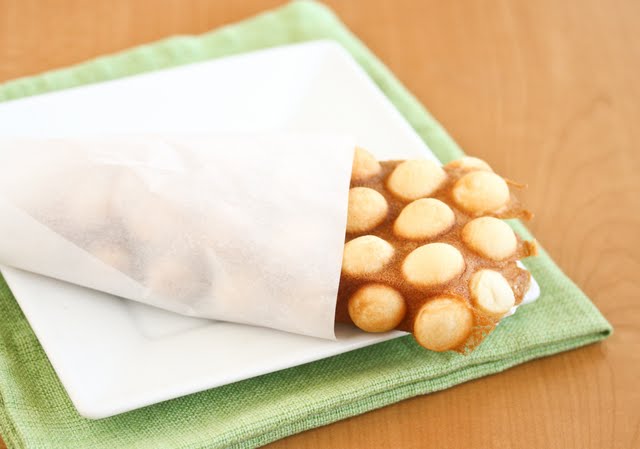 Egg waffles/eggettes/egg puffs. Whatever you call them, they are a favorite snack of mine. After eating some poor renditions in San Diego, I tried making my own and was surprised at how easy they are to make and overjoyed to be able to replicate this favorite childhood treat. Now every time I try the sample ones at the E & Drink hot pot place, I have the urge to bring in mine to show them what they are supposed to taste like. 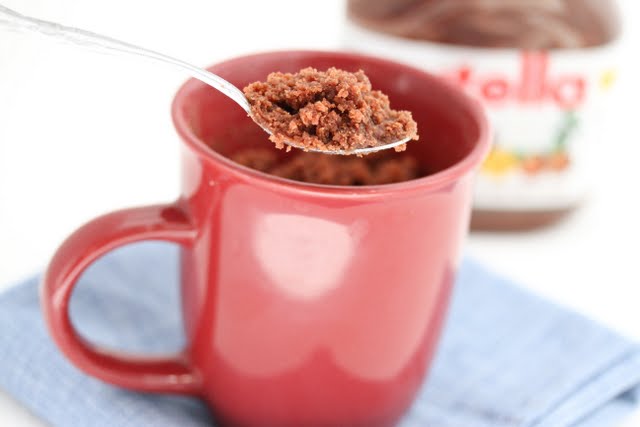 This is another recipe that uses Greek-strained yogurt as a substitute. It is healthier than the previous Nutella mug cake I made and tastes better too. The Greek yogurt makes the cake fudgier and brownie-like. 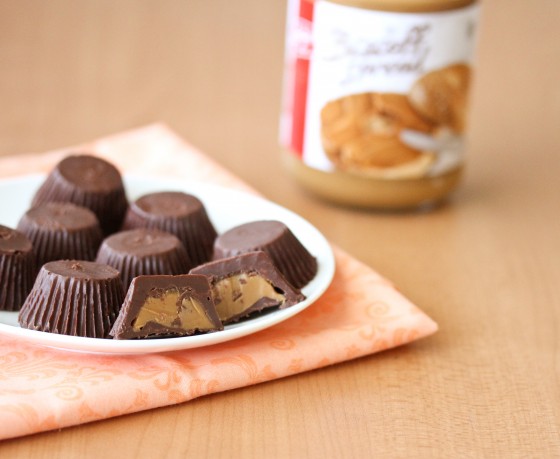 I tried a version at Trader Joe’s where they put their version of cookie spread into a chocolate bar. I was disappointed with the lack of spread, so I made my own. My version is full of cookie spread with just a little thin layer of chocolate. Perfect for Biscoff lovers. 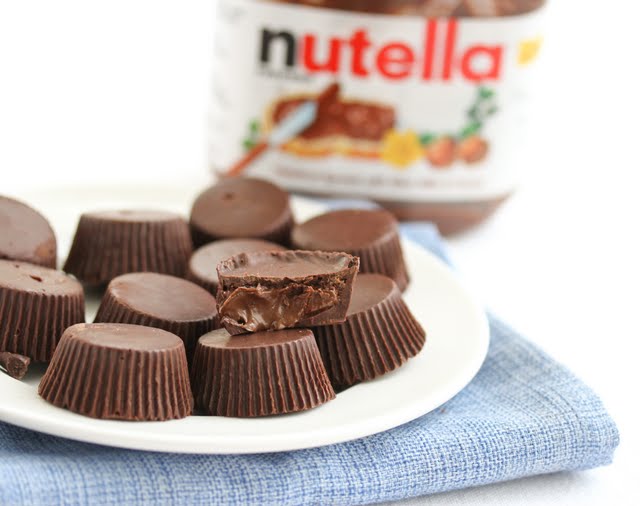 I came up with this before I came up with the Biscoff version. To my knowledge, these don’t yet exist beyond home kitchens. I’m surprised they don’t and I’m sure it won’t stay that way for long. I hope Nutella us food baking blogs some credit when they start selling it, but I doubt it. 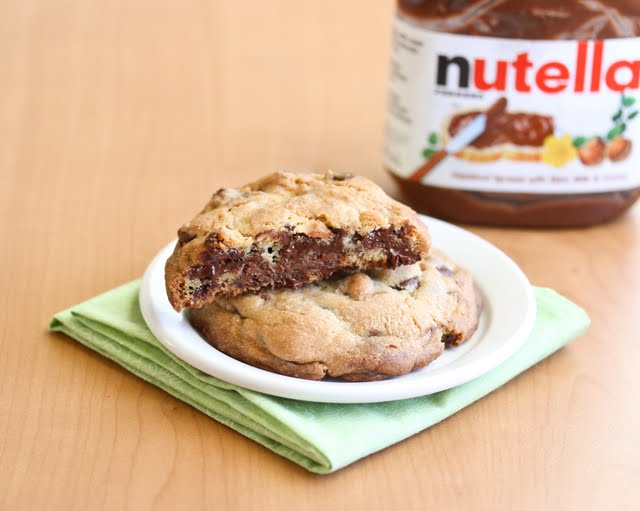 My favorite chocolate chip cookie of all time is the New York Times one. While making a farewell package for a friend who was moving, I decided to try stuffing some Nutella in the middle. I reduced the amount of the chips so it wouldn’t be overkill. Nothing beats the original, but this is a really really good variation. 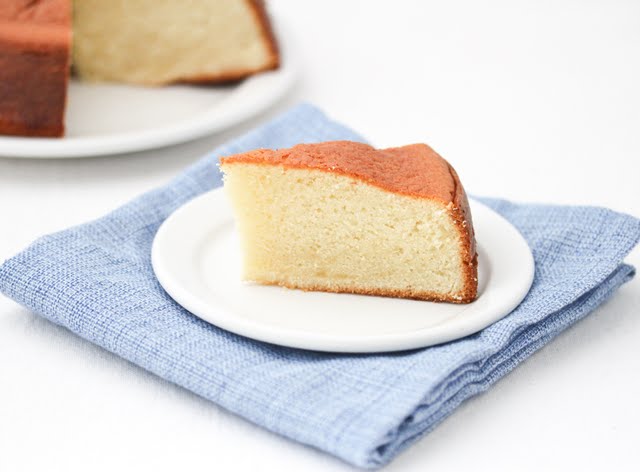 I like simple cakes and this is my favorite simple cake I made this year. The hot milk really adds a little something extra. Yet it’s still simple, spongy, sweet. Perfect with a cup of afternoon coffee or tea. 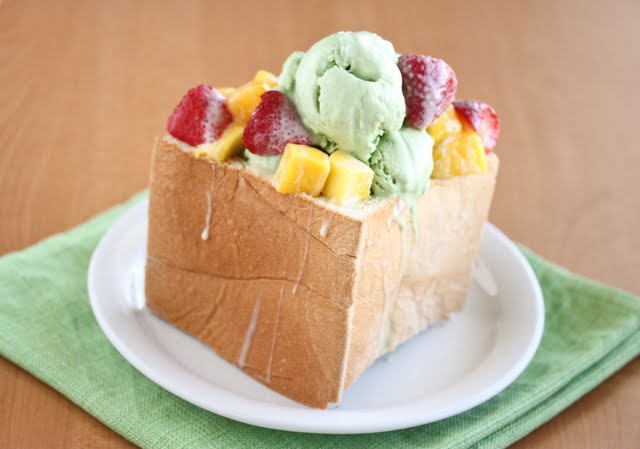 Not too long ago, I experienced an ultimate brick toast at a new cafe that had opened. I then set about recreating it so I could enjoy it more often. While mine doesn’t have quite as many toppings and chocolate swirls because we didn’t want all the extras, it still came out quite nice. It was a process to build and put together, but I was happy with the result. DH payed me the ultimate compliment when we went back to the cafe in December and ordered it again and he told me he preferred mine. 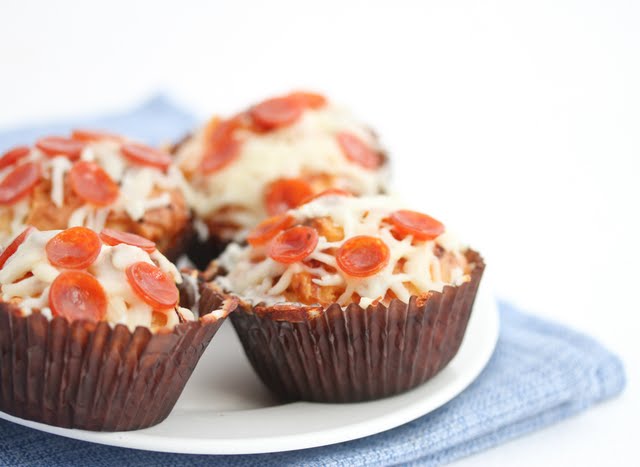 This recipe holds a special place in my heart. It’s not a twist on another recipe, inspired by something, etc. It’s just something I started to whip up in the kitchen and at the very last minute, I decided to sprinkle some cheese and pepperonis on top before putting them in the oven. Somehow the recipe went “virile” and it was pretty cool watching it get spread across sites. 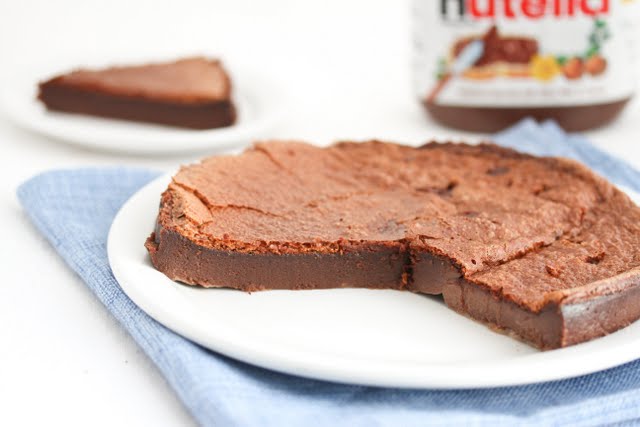 This is another recipe I’m quite proud to have come up with. And it’s only 2 ingredients. I’m still amazed every time I make it at how good it comes out and that I thought of the idea.  I love this recipe to death.  I don’t know if I can come up with something like this again.

So that’s it. This is my 2012 recipe round-up. I hope to share many more great recipes with you next year. You can see my previous recipe round up for 2011 here.